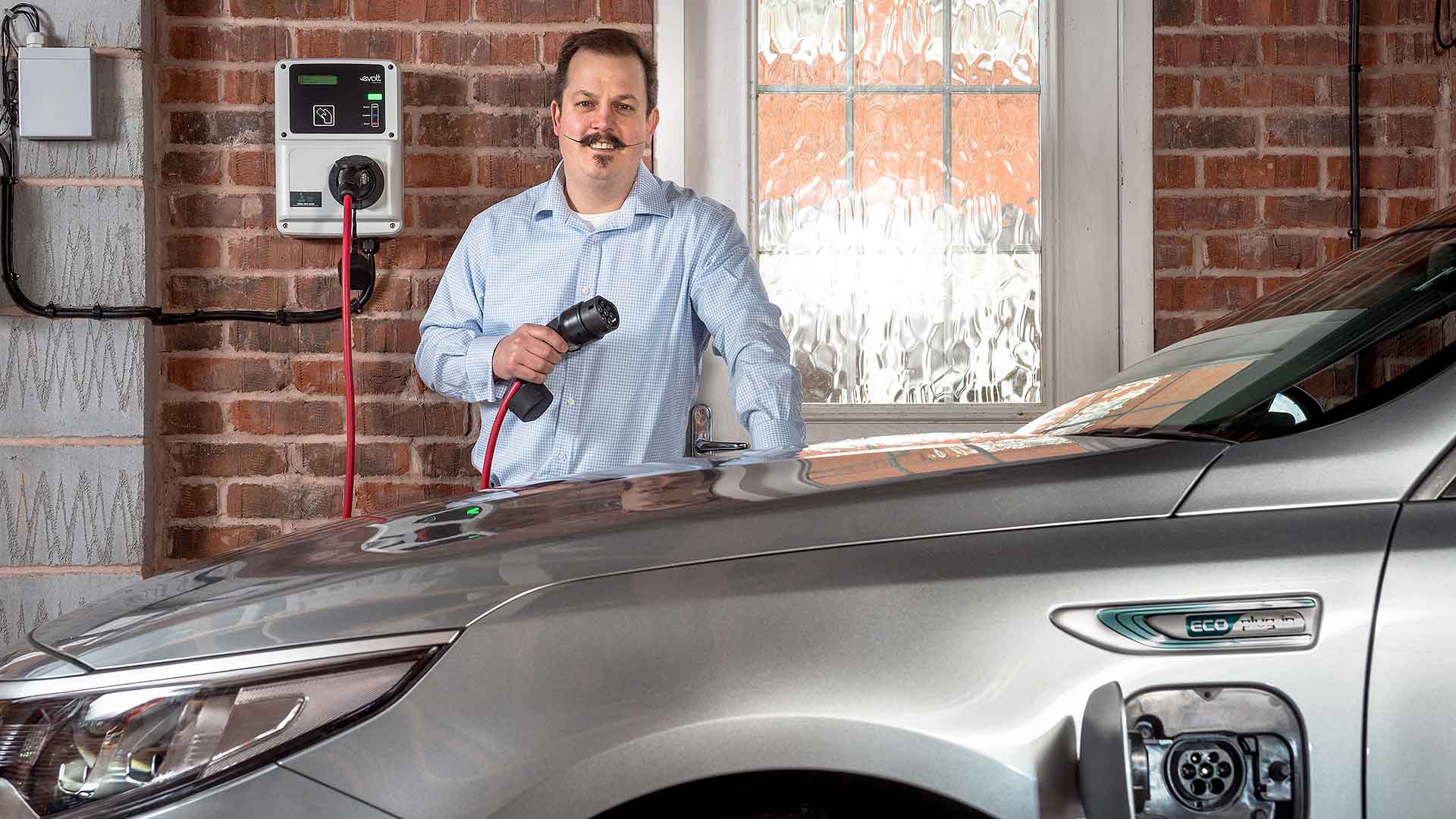 Electric car owners should unplug their cars when not is use during lockdown to avoid the risk of battery damage, say experts.

Keeping an EV permanently on charge could cause issues, leasing company Arval warns.

A consultant to the firm, David Watts, said it’s good practice to only charge to 80 percent battery capacity, if 100 percent isn’t required for your journey.

This will “reduce battery degradation and maintain its efficiency over time”.

Leaving an EV plugged in and keeping it continuously charged to 100 percent “has the potential to damage the battery.

“Experienced EV users may know this already, but in recent months, we’ve seen a significant increase in the number of electric car drivers.

“Many people may not be aware of the risk.”

Mr Watts advised charging should generally only occur once the range drops below 50 percent.

Electric car drivers should try and avoid letting it drop below 20 percent, he added.

This is again something to keep an eye on during lockdown.

“All EVs will experience a degree of battery charge loss or self-discharge over time, due to power drain from electronics within the vehicle.”

This is generally around two percent per month.

“However, the level depends on the car or van, and the mode in which it has been left – such as standby or shutdown.”