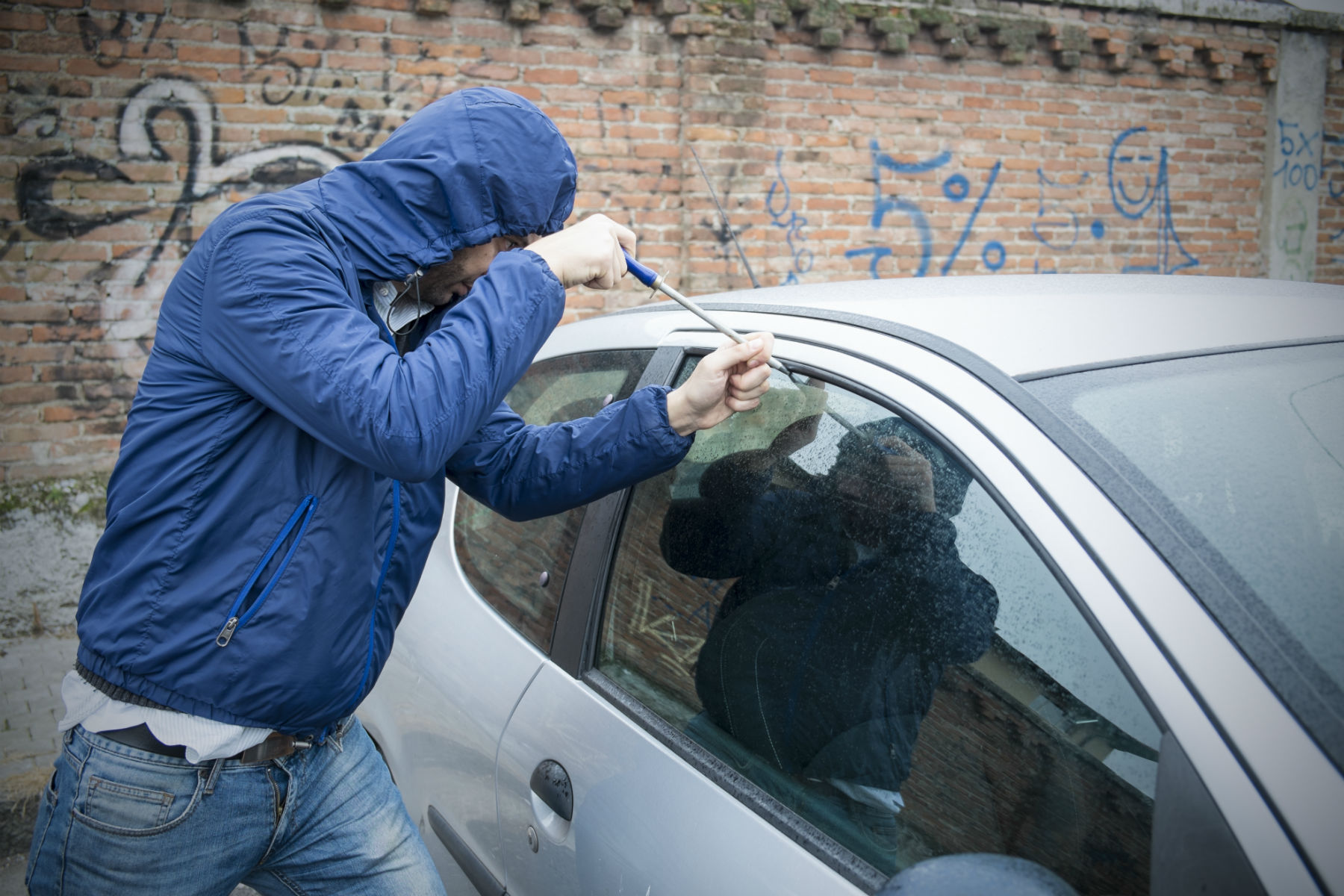 Comparison experts Quotezone have collated numbers on the most dangerous places in the country to own a car. Perhaps unsurprisingly, our Capital takes the cake.

The locations are ranked for both accident rates and vehicle offence rates. Vehicle offences include anything criminal involving a car: theft of, and from, and anything else in between

Topping the list with a dramatic car danger rate of 97.86 is City of London. Second-placed Northern Scotland is way, way back at 28.17.

The safest place to own a car, out of 45 policing regions, is North Wales, enjoying a danger rate of 7.29. In general, southern and eastern areas including Cambridgeshire, Suffolk and Essex are in the bottom half of safest places to have a car.

Norfolk, however, is third to the top of the safest, with a car danger rate of 8.98. Quite the achievement compared to neighbouring Lincolnshire, with 12.37. 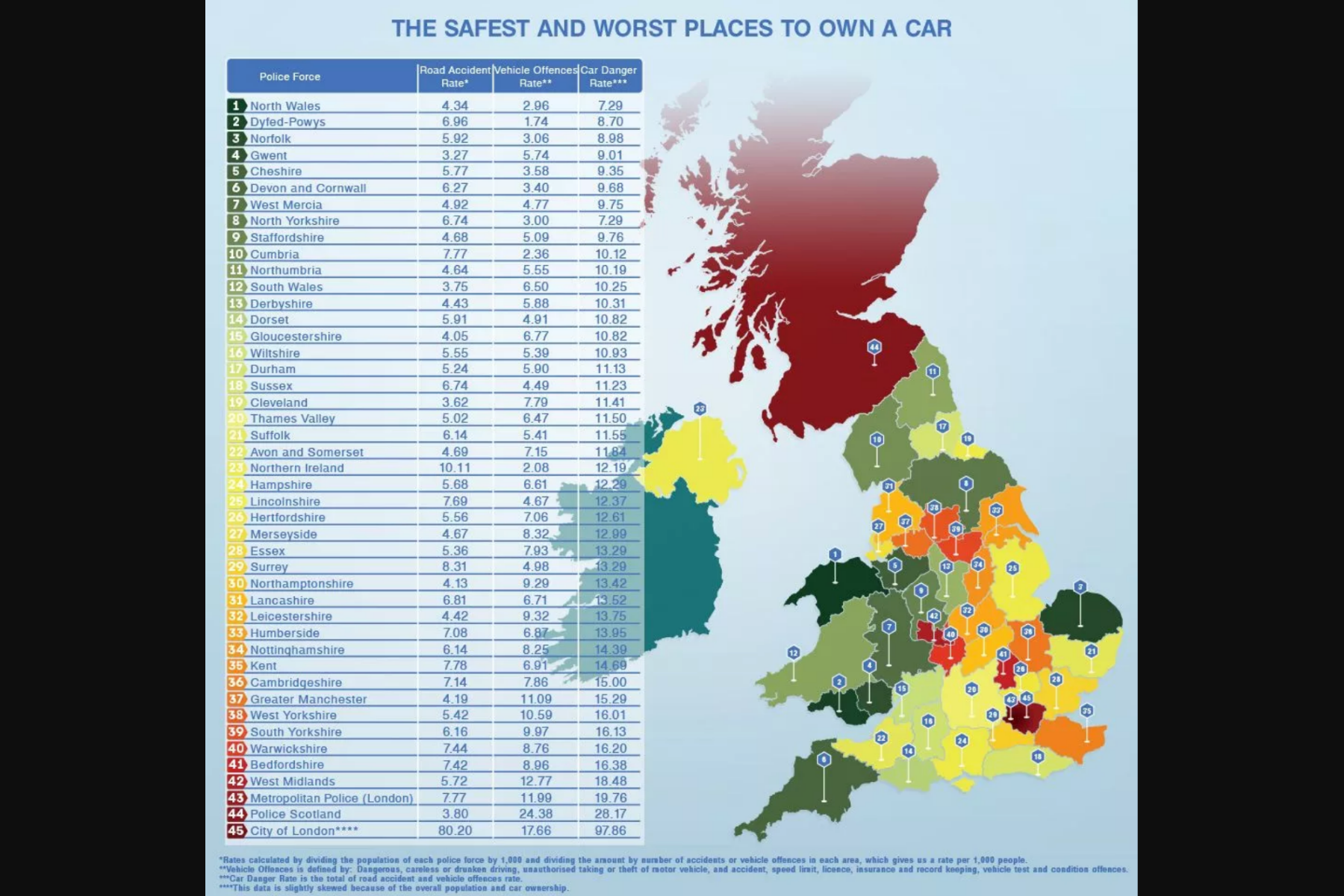 Worryingly, vehicle-related theft is said to be on the up, rising 17 percent between 2016 and 2017. Furthermore, vehicle offences such as speeding and drink driving are up 12 percent.

As for how to reduce the chances of your car coming under attack, the following measures can do a world of good:

When it comes to car crime, every little helps. Don’t give the criminals an easy ride.