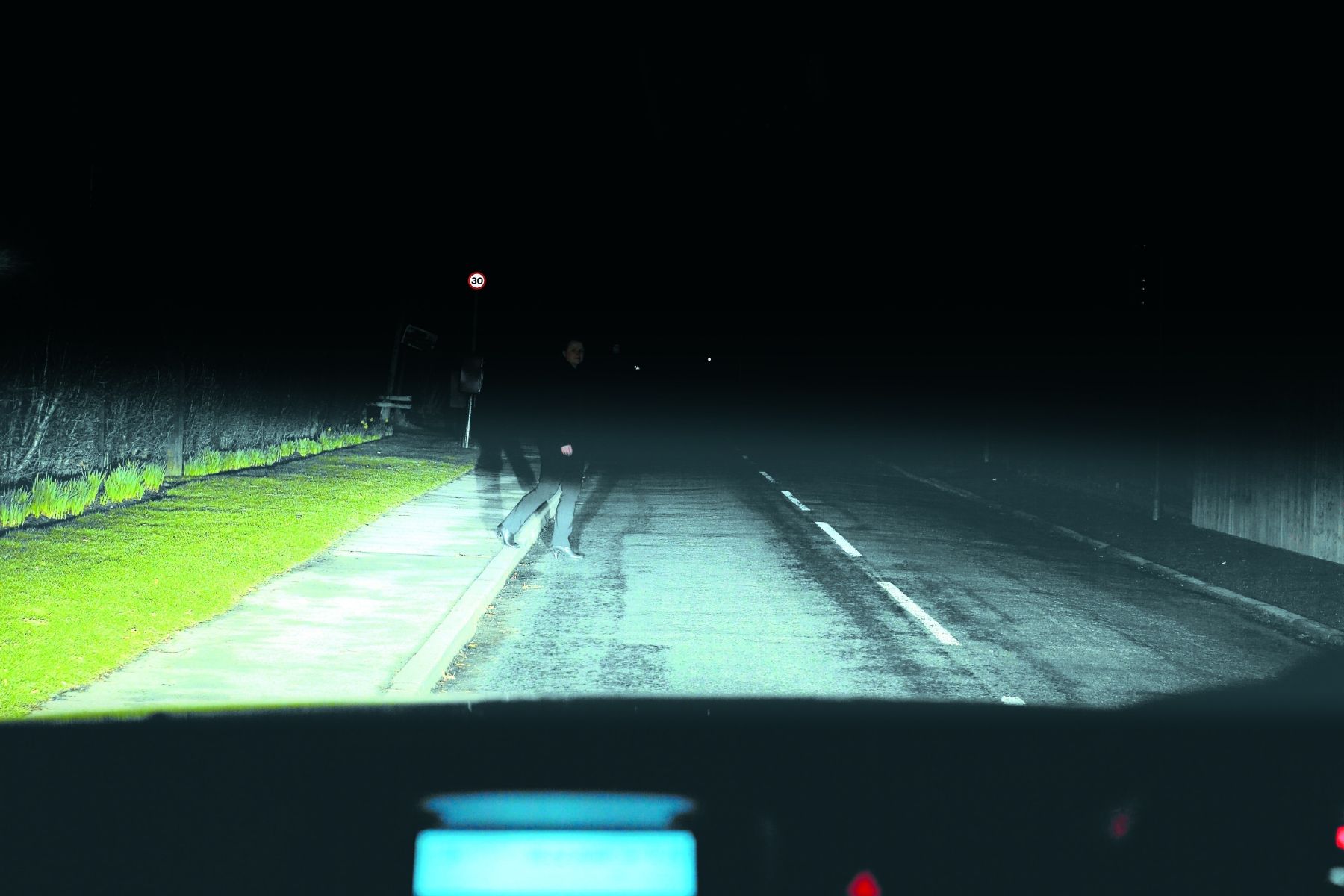 It’s daylight saving time this weekend, with the clocks going back one hour to give us lighter mornings.

With it comes the bi-annual debate about whether there is a need to change the clocks. And, indeed, if doing so puts motorists at risk during suddenly much darker commutes home.

In response to this, the European Commission has proposed cancelling seasonal clock changes, and it will shortly be discussed in the House of Lords.

The result, if the changes go ahead? British Summer Time throughout the year. Practically speaking, that means it’s darker for longer in the morning in winter, in exchange for lighter evenings.

Why is this being debated? RoSPA, the national accident prevention charity, believes the darker evenings that result from the clock change are a risk to motorists on their way home from work.

Proof for this comes in the numbers, it says. September last year had a pedestrian death number of 37, compared to 46 in October, 63 in November and 50 in December. From September to November, casualties per billion miles driven went up from 520 to 580.

“A move to British Summer Time (GMT+1) all year round, which is one of the options to be considered, could save many lives by providing an extra hour of daylight throughout the autumn and winter” said Errol Taylor, RoSPA’s chief executive. 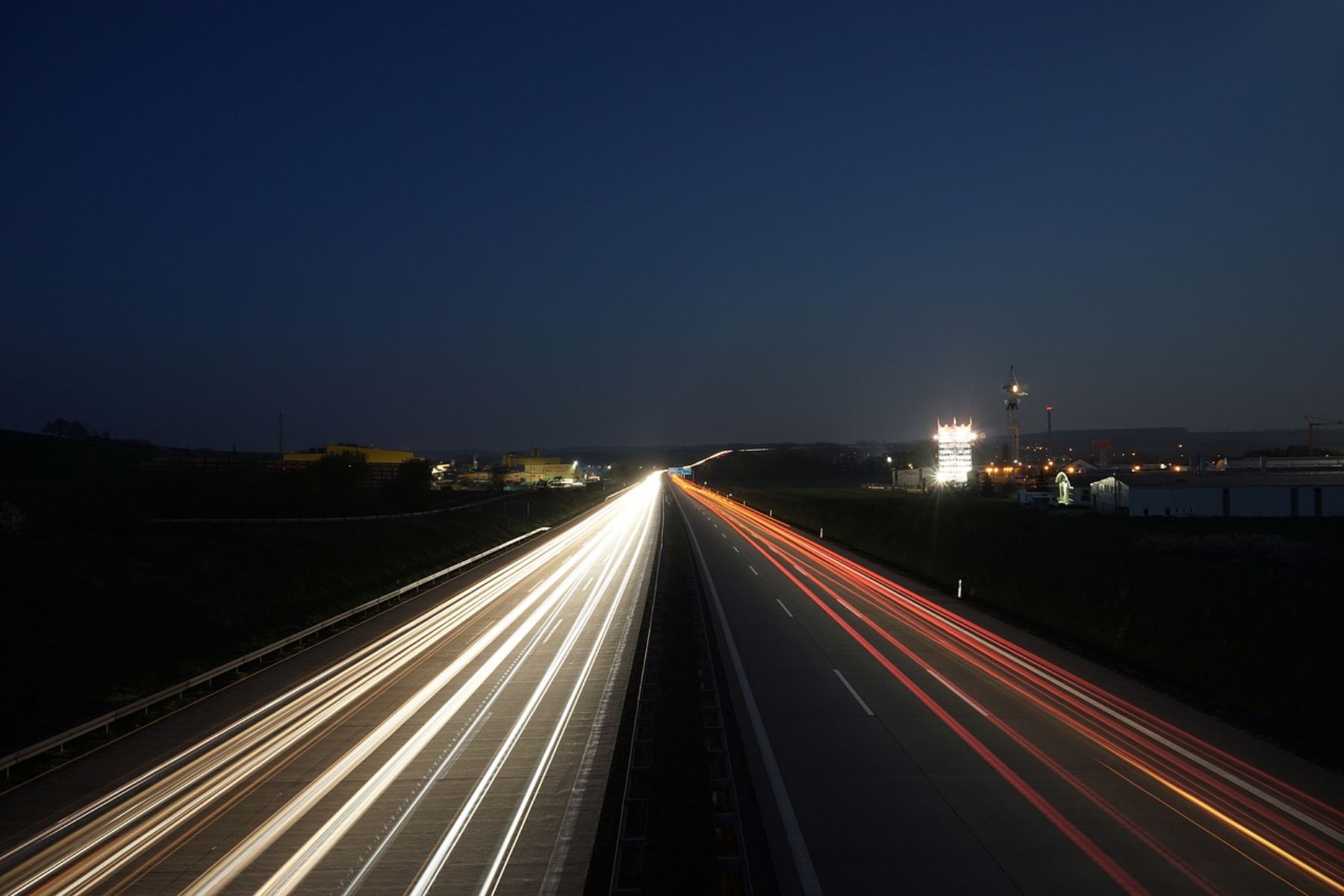 RoSPA has actaully been keen to run a trial where the clocks are in fact put forward, yielding more light in the evenings when the number of casualties is the highest.

Any action to an end of reducing accidents ought to at least be considered, but there are obvious alternate points of view. Daylight gained in the evening is daylight lost in the morning. Is it possible any accidents attributed to darker nights could simply start happening of a morning? What’s more, we need to consider extraneous variables in reasoning why accident rates increase in the winter months.

The obvious thing to consider is road conditions, with November usually being a rainy and frosty season. It’s the unofficial start of winter, more often than not, and could be attributed to at least some of the increase in accidents and casualties.

Perhaps a trial is indeed in order.