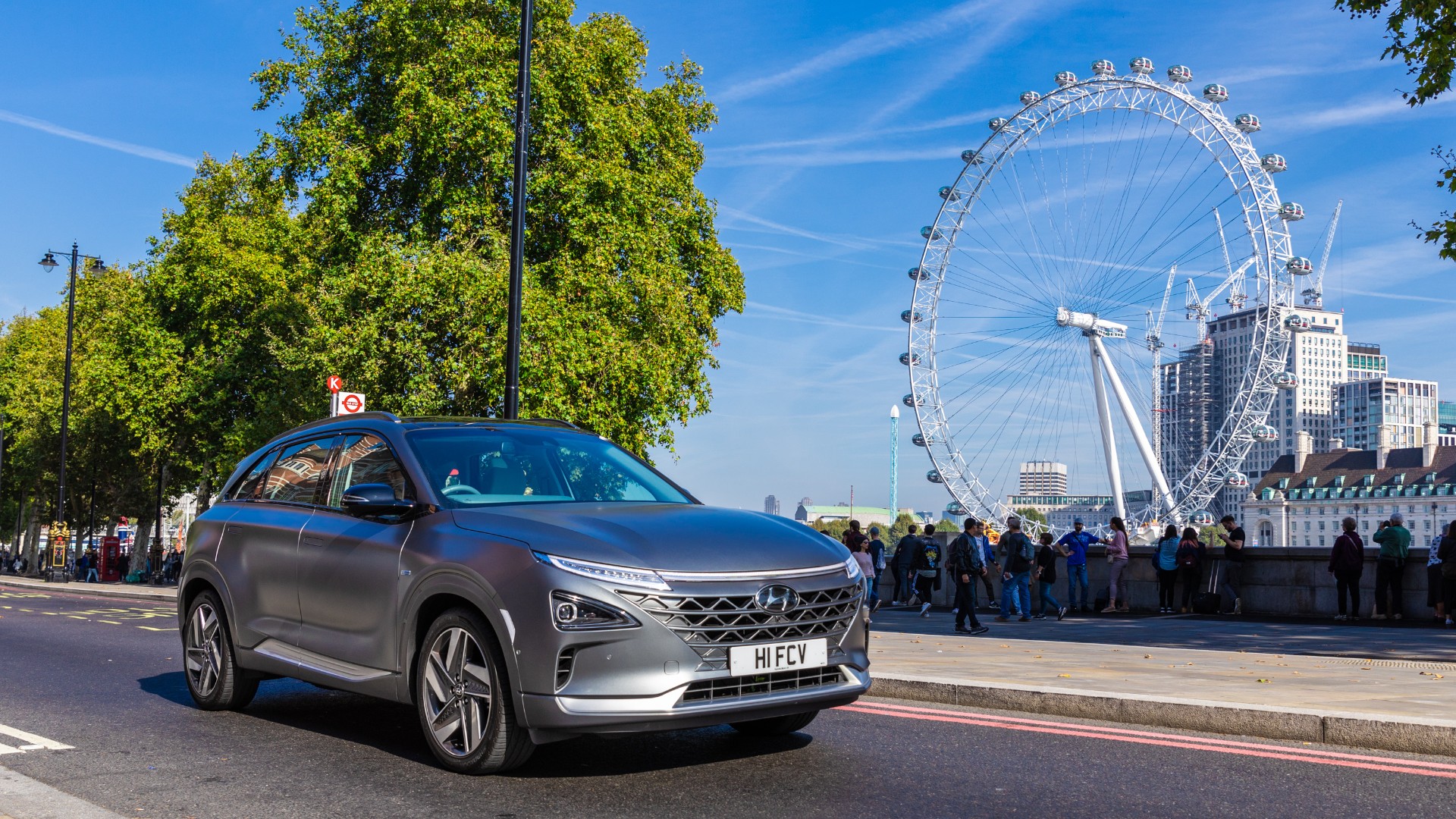 New research has revealed that registrations of electric and hybrid cars increased by 95 percent between 2016 and 2018. There is, however, an evident North/South divide.

The research conducted by Admiral analysed 8,500 customer registrations of EVs in over 50 UK cities over the two-year period.

Electric car spread across the UK 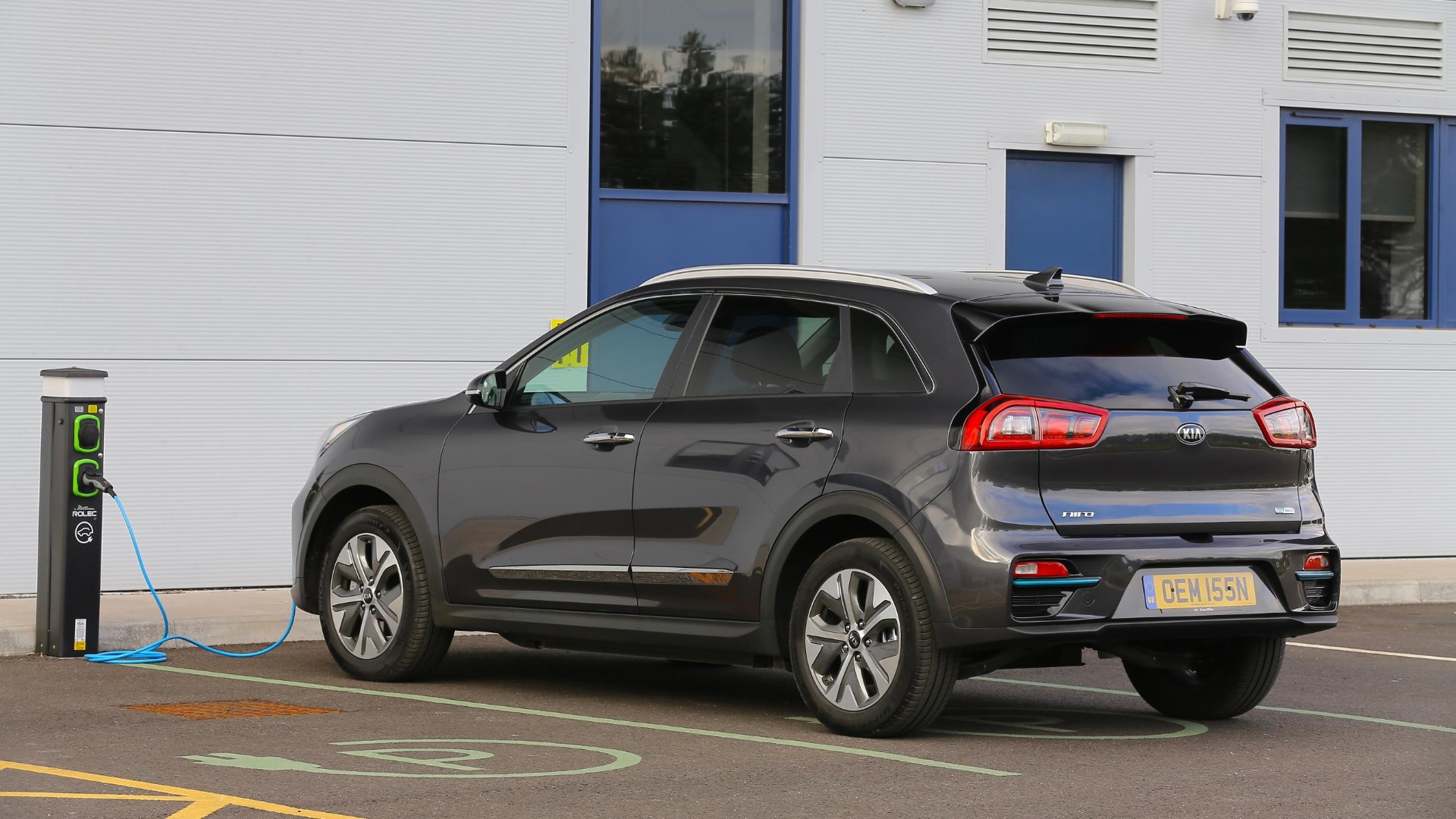 Although the overall numbers are encouraging, the regional splits are worrying. Overall the North of England has 35 percent fewer electric vehicle registrations.

The bottom three? Warrington, Blackburn and Bradford, with a 46, 41 and a pitiful 11 percent increase in EV registrations respectively. 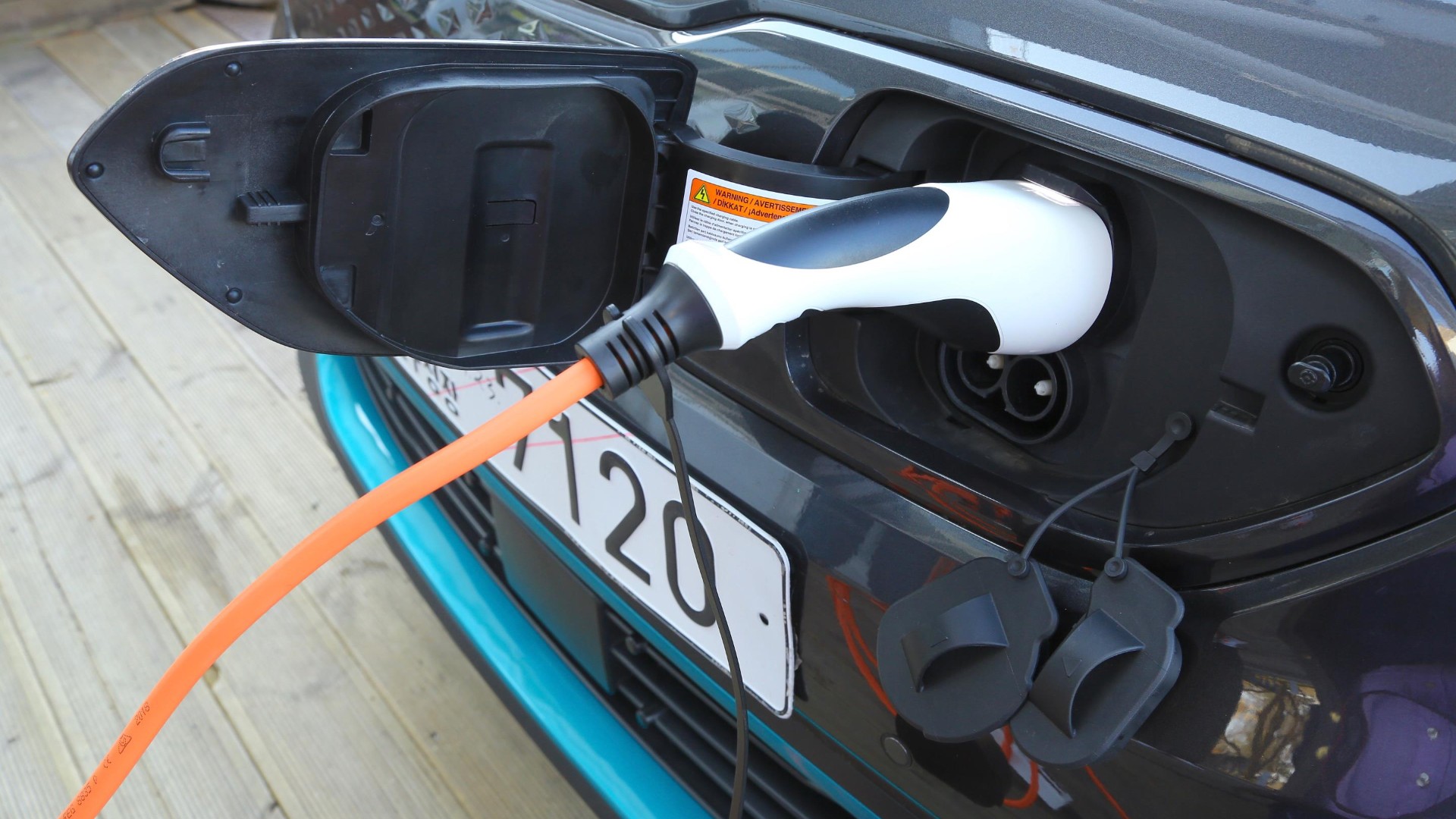 You could probably work out for yourself why there is such a regional divide. Southern locations have a more mature electric car charging infrastructure, while the average journey in the South tends to be shorter than in the North. Everything spreads out, the further north you go.

Illustrating the correlation and the extent of the issue, is the number of chargers in areas where EVs are less popular. Places like Wigan can be found in the middle of the bottom 10 cities for EV registrations. Compared to somewhere like Milton Keynes, which isn’t even in the top 10 for EV adoption, Wigan has a pitiful 19 EV charging points within a five-mile radius. Milton Keynes has over 100 on average. 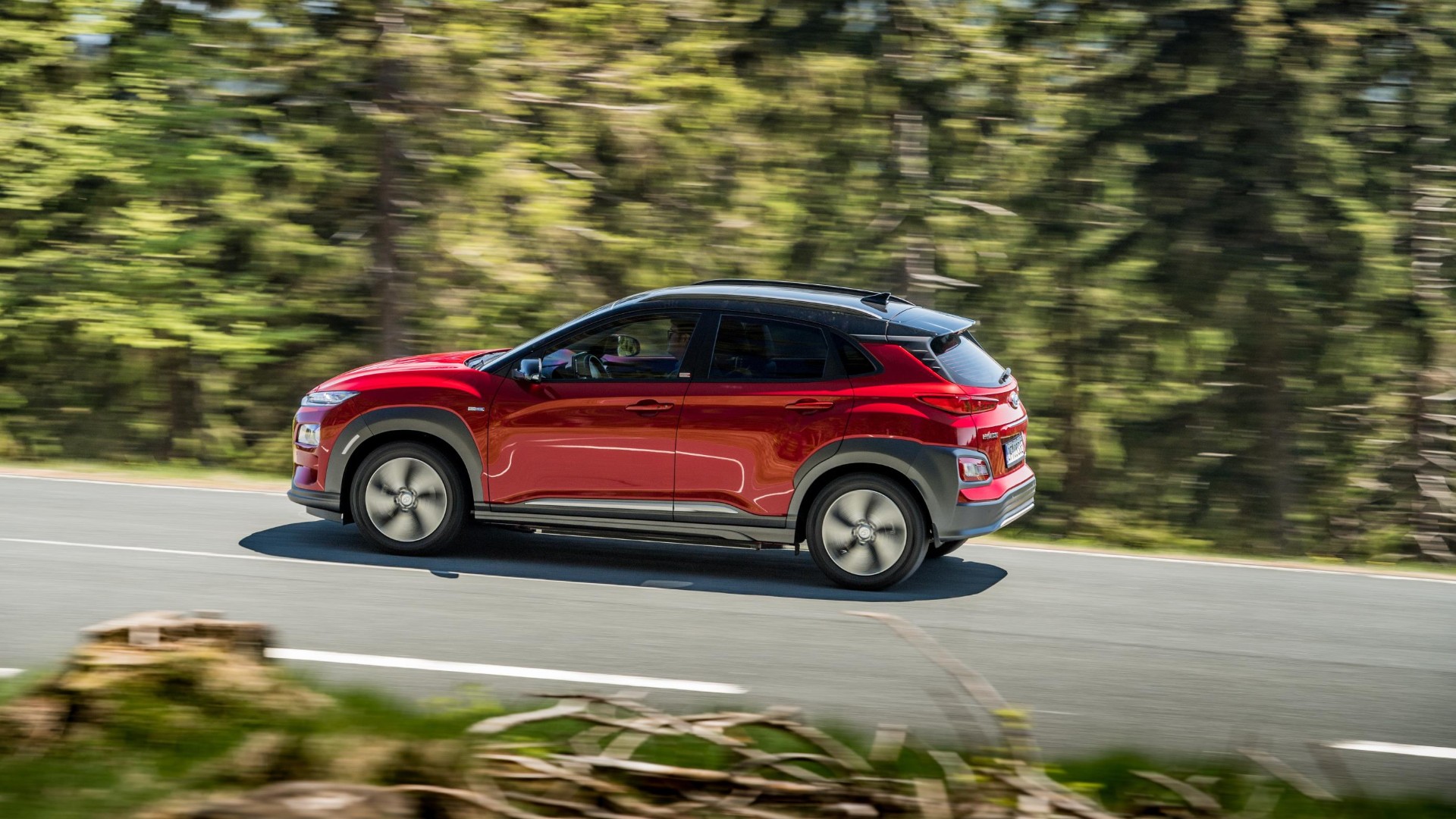 “The UK government has set an ambitious target to ban the sale of petrol and diesel cars by 2040, so the uptake of electric cars will have to increase,” said Admiral’s head of motor, Sabine Williams.

“We’ve seen from our data that the interest in electric cars is definitely rising, with the number of them on our roads increasing by 95 percent on average in the last three years.”