Lotus has revealed the name of its upcoming electric hypercar at the Goodwood Festival of Speed. Meet the Lotus Evija 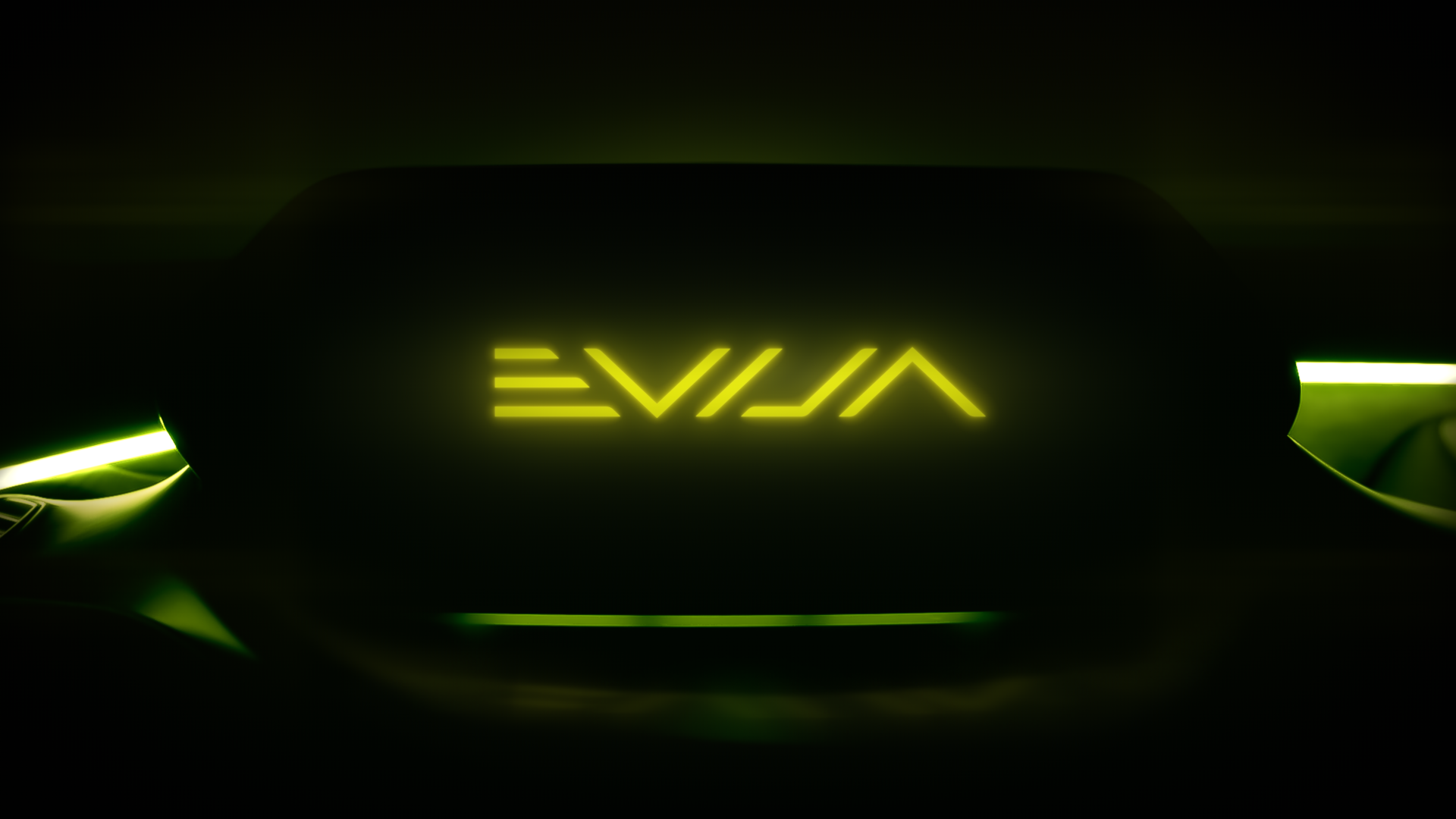 Lotus has revealed the name of its forthcoming electric hypercar, previously known as ‘Type 130’, at this year’s Goodwood Festival of Speed.

Hethel’s very own 130-off hypercar will be called Evija

Lotus Evija – what’s in a name?

The name reveal is a big moment for Lotus. This is to be the first all-new car Lotus brings to market under new owners Geely, and a hypercar really sets the tone for what else we can expect going forward.

Even the name itself hints that Lotus is only just getting started with this new lease of life. Translated, Evija means ‘the first in existence’ or  ‘the living one’.

That first meaning in particular hints at the big plans Geely has for Lotus, beginning with Evija. More electric sports cars to come? 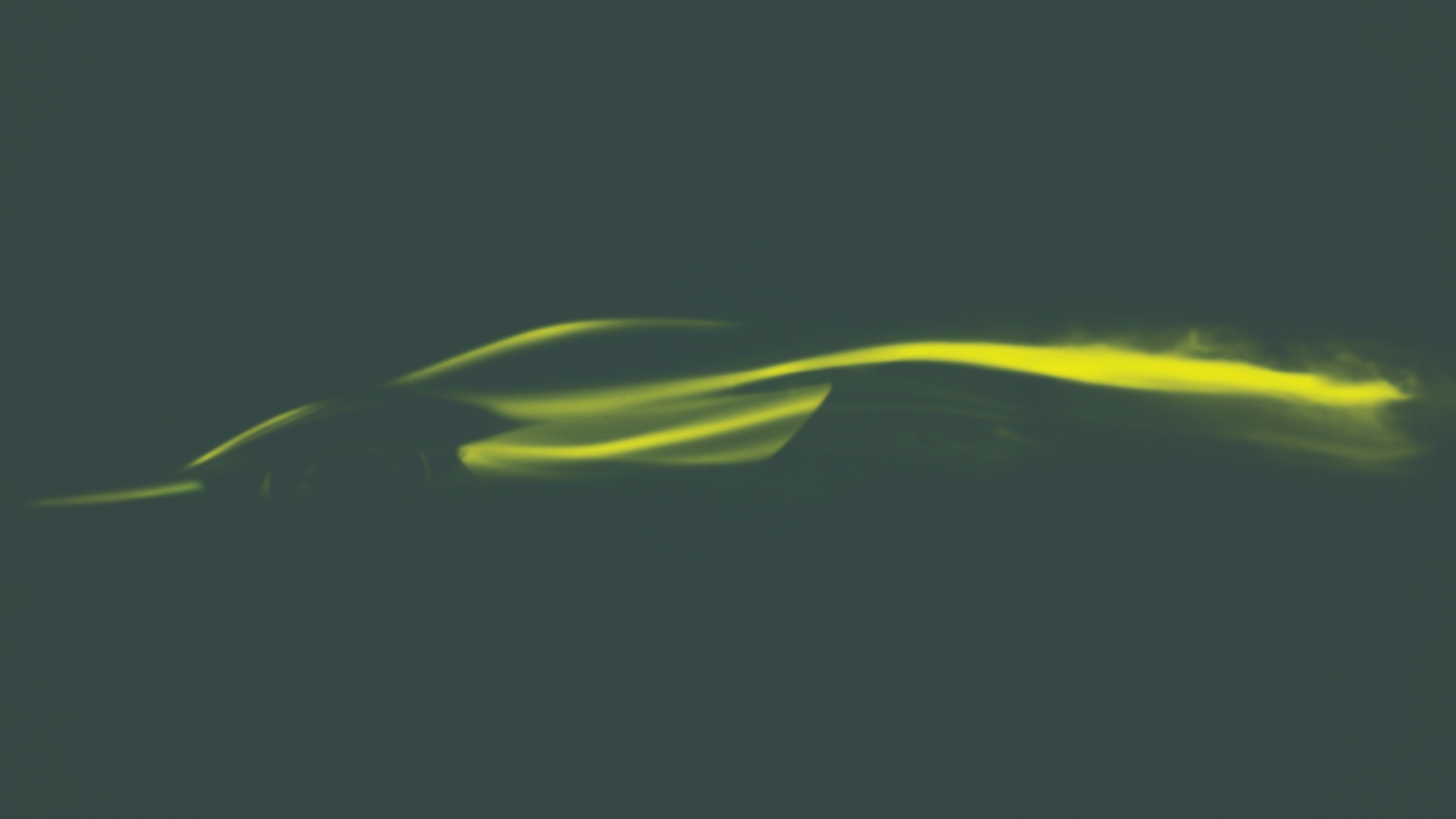 “As the first major Lotus model launch under the stewardship of Geely – the world’s fastest growing automotive group – its significance cannot be overstated.”

Quite. We look forward to more where that came from, Lotus.

As for how you say it? Apparently, it’s pronounced ‘Ev-eye-ja’. If only we’d had such help from the horses mouth when the Pagani Huayra came out…

Looks like “ALIVE” spelled backwards to me…..just a thought https://t.co/eTD4y4SFca

Lotus isn’t quite ready to show the Evija in full, but it’s eager, as evidenced by the tease it’s set up at Goodwood. Anyone can go and see a ‘light show’ over the course of the weekend, revealing more about the design of the car.

We don’t have long to wait, though. Lotus intends on unveiling the car in full in London later this month. Just 130 Evijas will be built, hence the Type-130 code name.

As for whether Lotus founder Colin Chapman would approve? Well, electrification simplifies, but does it add lightness? We’ll be intrigued to hear more details upon the car’s full reveal. 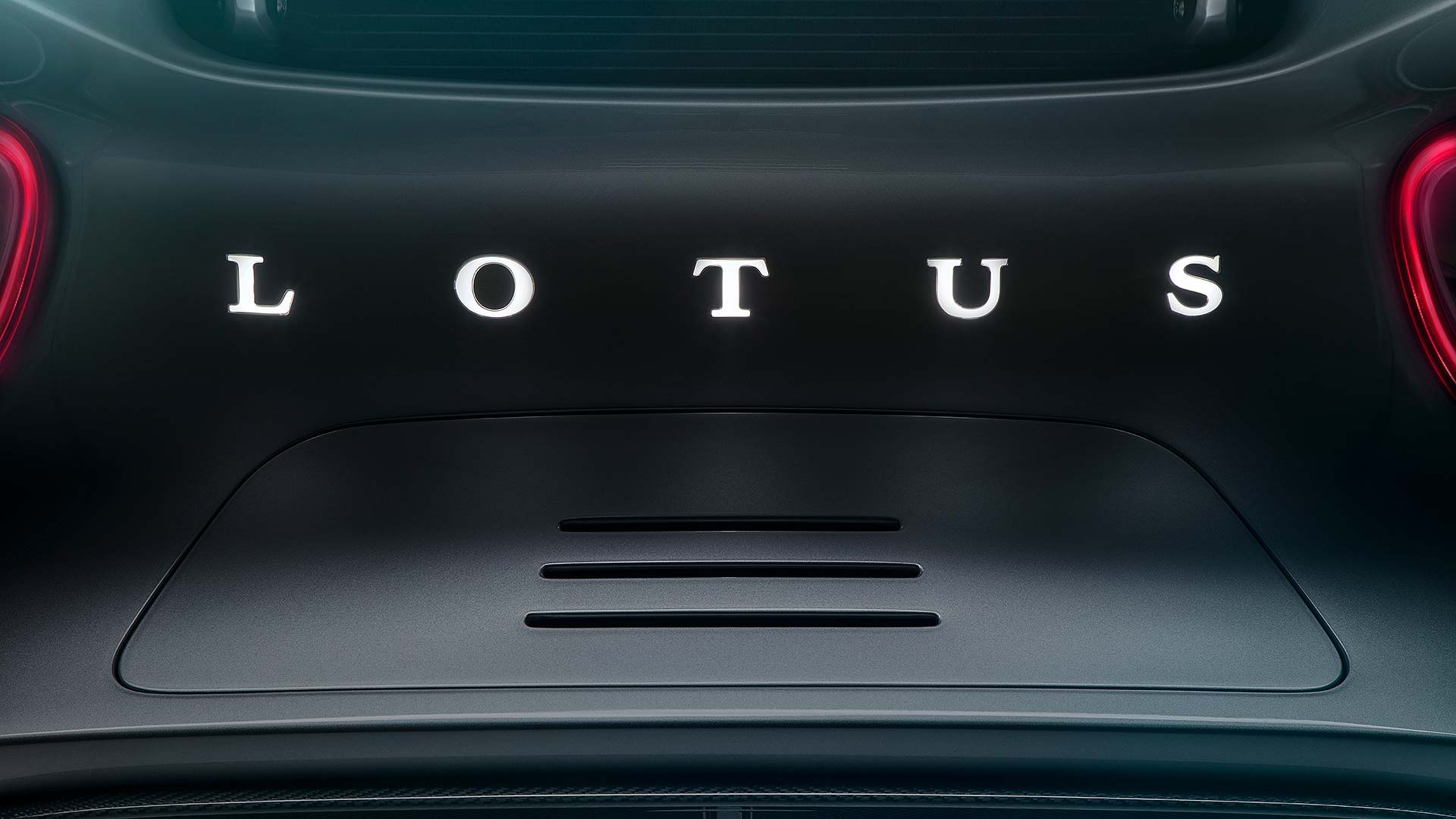 “Evija is the perfect name for our new car because it’s the first hypercar from Lotus, our first electric offering and is the first new model under the stewardship of Geely,” said Lotus Cars CEO Phil Popham.

“The Evija is a Lotus like no other, yet a true Lotus in every sense. It will re-establish our brand on the global automotive stage and pave the way for further visionary models.”

The new Vauxhall Mokka is on sale now with first deliveries beginning in April 2021. There is also a new Mokka-e EV with a 201-mile range
Read more
Previous articleThe most expensive cars sold at auction
Next articleSpain may have invested illegally in Peugeot plant

The future of the 1,000mph Bloodhound SSC land-speed record car had been hanging in the balance since October, when the project went into administration
Read more

How do police forces chose their new cars? By visiting their very own motor show, that’s how!
Read more

“The new Tesla Roadster will be the fastest production car ever made. Period.”
Read more
Car Reviews

Join us for the all the breaking news and latest developments, live from the show floor
Read more