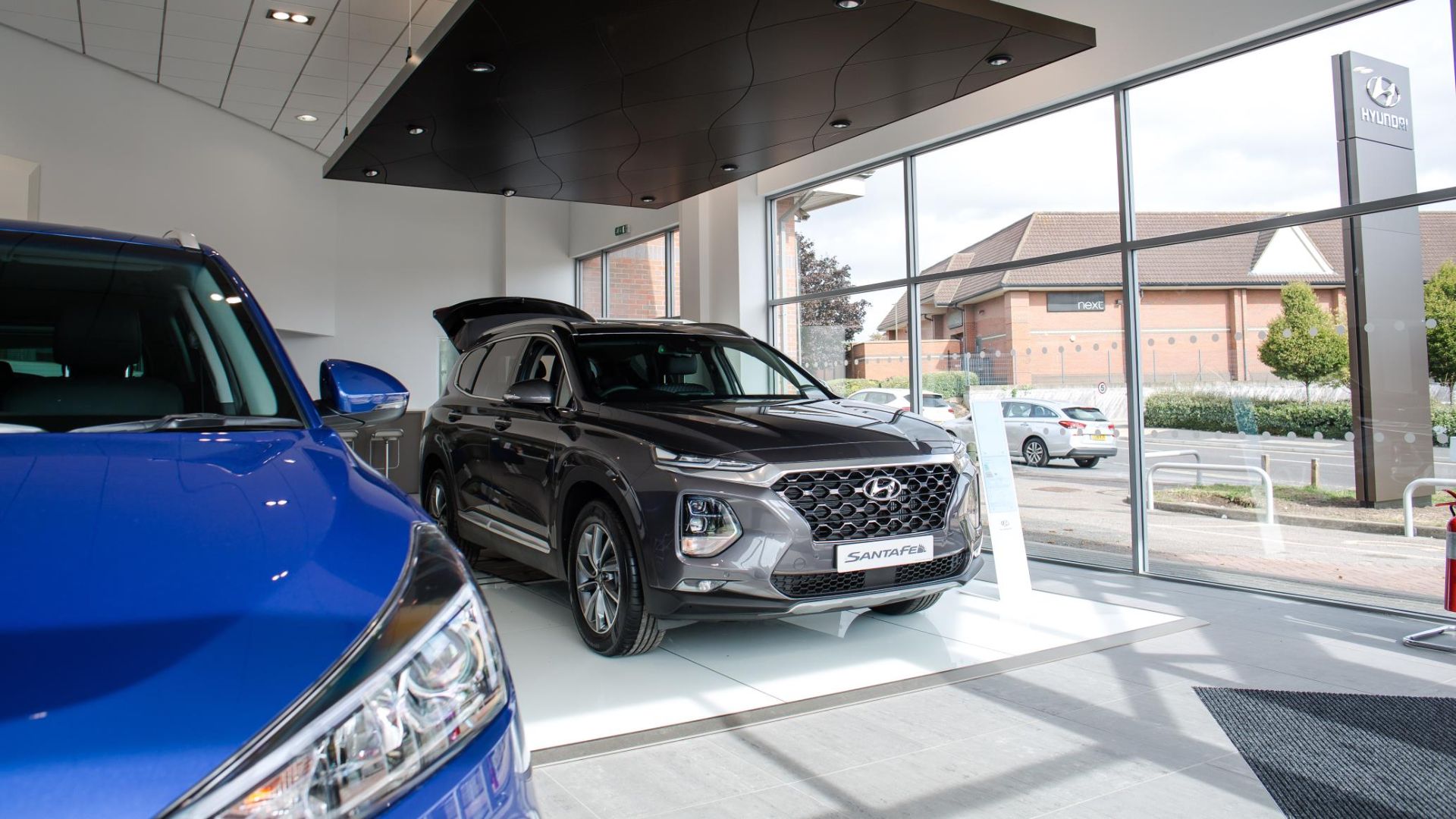 An survey of more than 2,000 UK drivers has revealed how consumers buy cars. Far from the PCP and finance monopoly that many might assume, nearly two thirds say they bought outright, some even with cash.

How age correlates with buying methods comes as less of a surprise. Over 55s are the most likely to buy a car with cash, according to the survey by Opinium for InsuretheGap. Fully 72 percent of motorists in this demographic paid upfront. 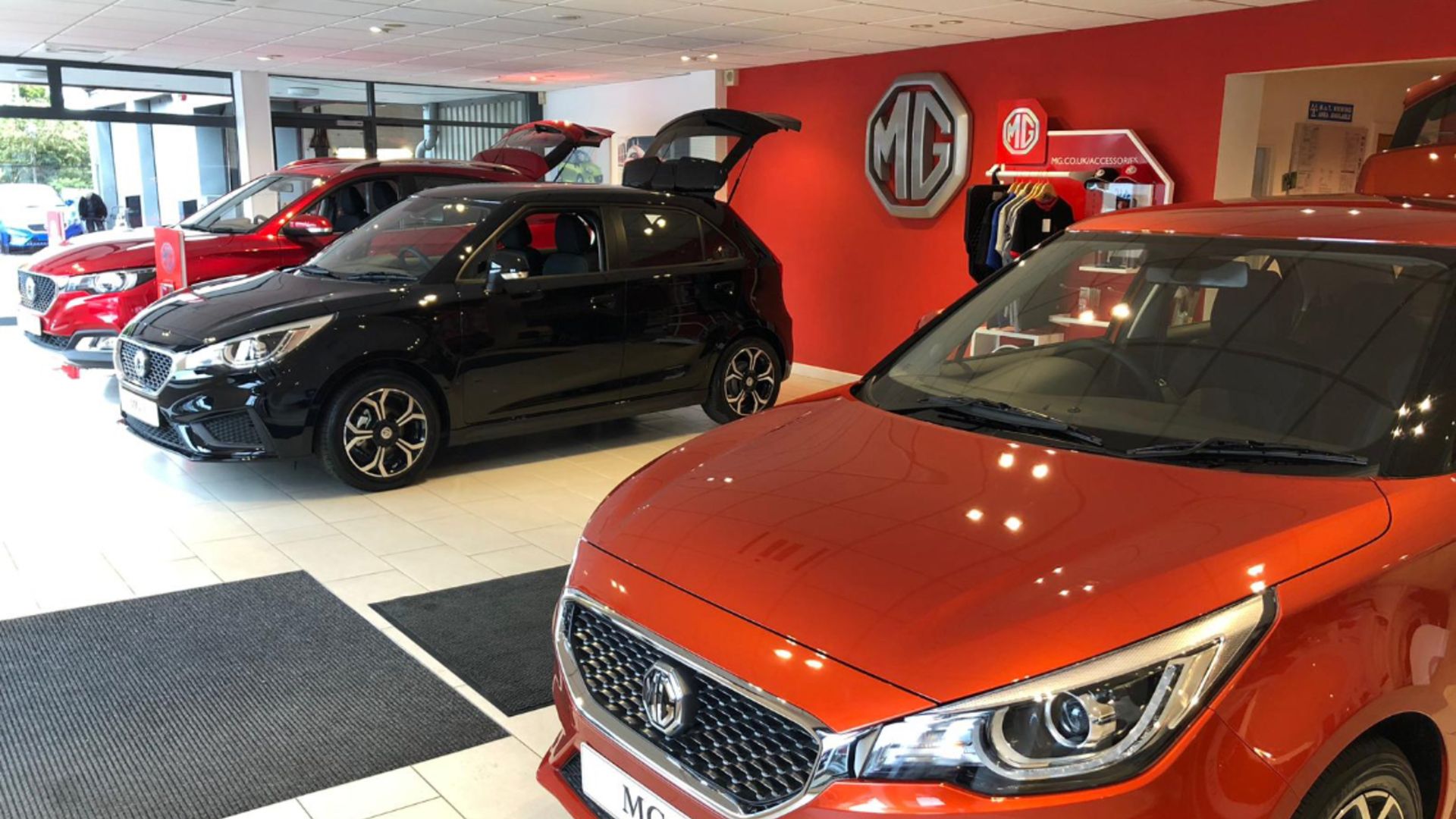 Regionally, the East of England is the capital for outright car purchases. Seven in 10 pay in full, rather than on the tick. The North East, meanwhile, has the least, with 51 percent going all-in.

How long are we keeping our cars?

Once bought, how long drivers keep their cars varies, too. Just 18 percent said they keep a car until it ‘dies’, while 28 percent swap every two to four years.

Just four percent change every two years on the nose, and one percent go for a yearly car swap. 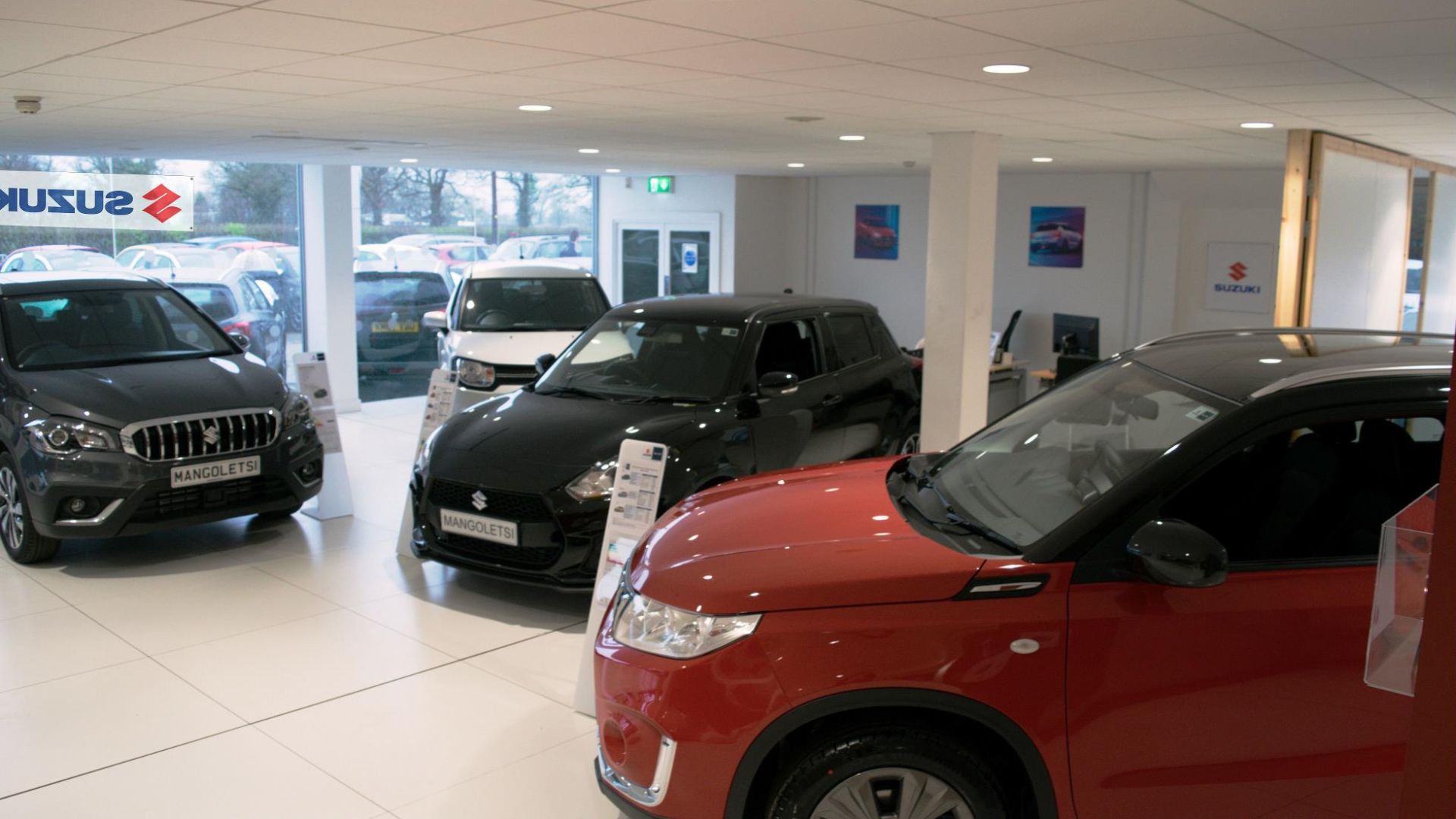 “This survey shows that many UK car buyers save up and buy a car outright rather than using finance, making it one of the most expensive cash purchases most people will ever make,” commented Ben Wooltorton, COO of InsuretheGap.com.

It is worth remembering, however, that not all car purchases are new or, in other words, a five-figure-plus commitment.