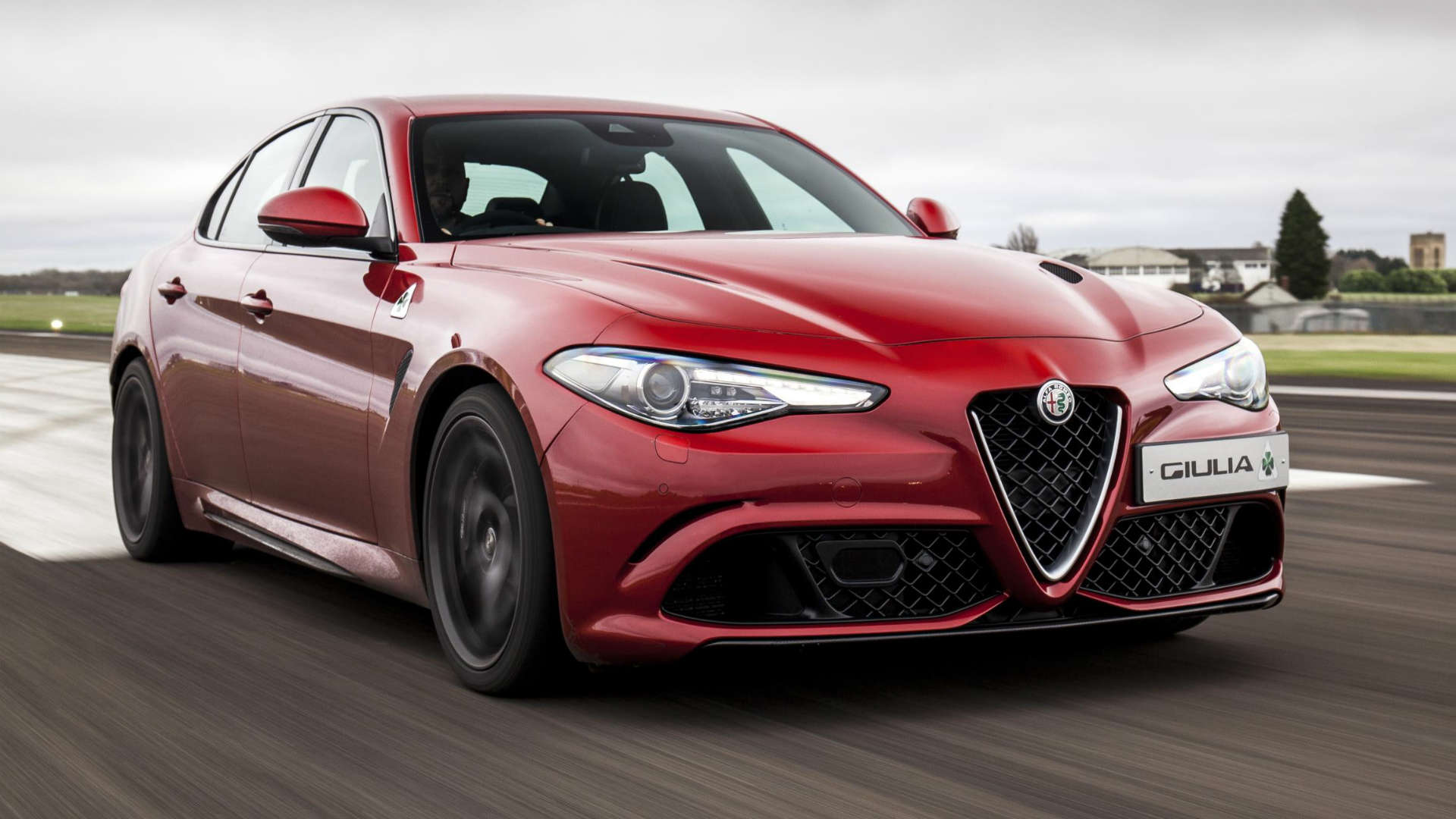 Unless you’re buying a new car, depreciation is a wonderful thing. The faster a car sheds its value, the more attractive it becomes to used car buyers. Which brings us on to the Alfa Romeo Giulia Quadrifoglio.

You could spend upwards of £65,000 on a new Giulia Quadrifoglio, and we wouldn’t blame you. After all, who wouldn’t want to own a rear-wheel-drive ‘four-door Ferrari’ with 510hp on tap? But there are two good reasons why you shouldn’t.

Firstly, used examples start from around £33,000. That’s not for a well-used and well-worn Quadrifoglio with many miles on the clock and several careless owners to its name. That’s for a 2017 car with 5,000 miles on the clock.

Admittedly, that’s a one-off, but low mileage 2017 cars tend to cost between £35,000 and £40,000. Got a niggling doubt about Alfa Romeo reliability? Don’t worry, those cars are still in warranty.

Don’t take our word for it: the Alfa Romeo Giulia Quadrifoglio has just been crowned Performance Car of the Year at the What Car? Used Car Awards 2019.

“With its fantastic performance and that thrilling handling, it’s no wonder we love the Giulia Quadrifoglio.”

Not our words, Carol, but the words of What Car? magazine. Niggling doubts begone. Time to visit your local Alfa Romeo showroom? 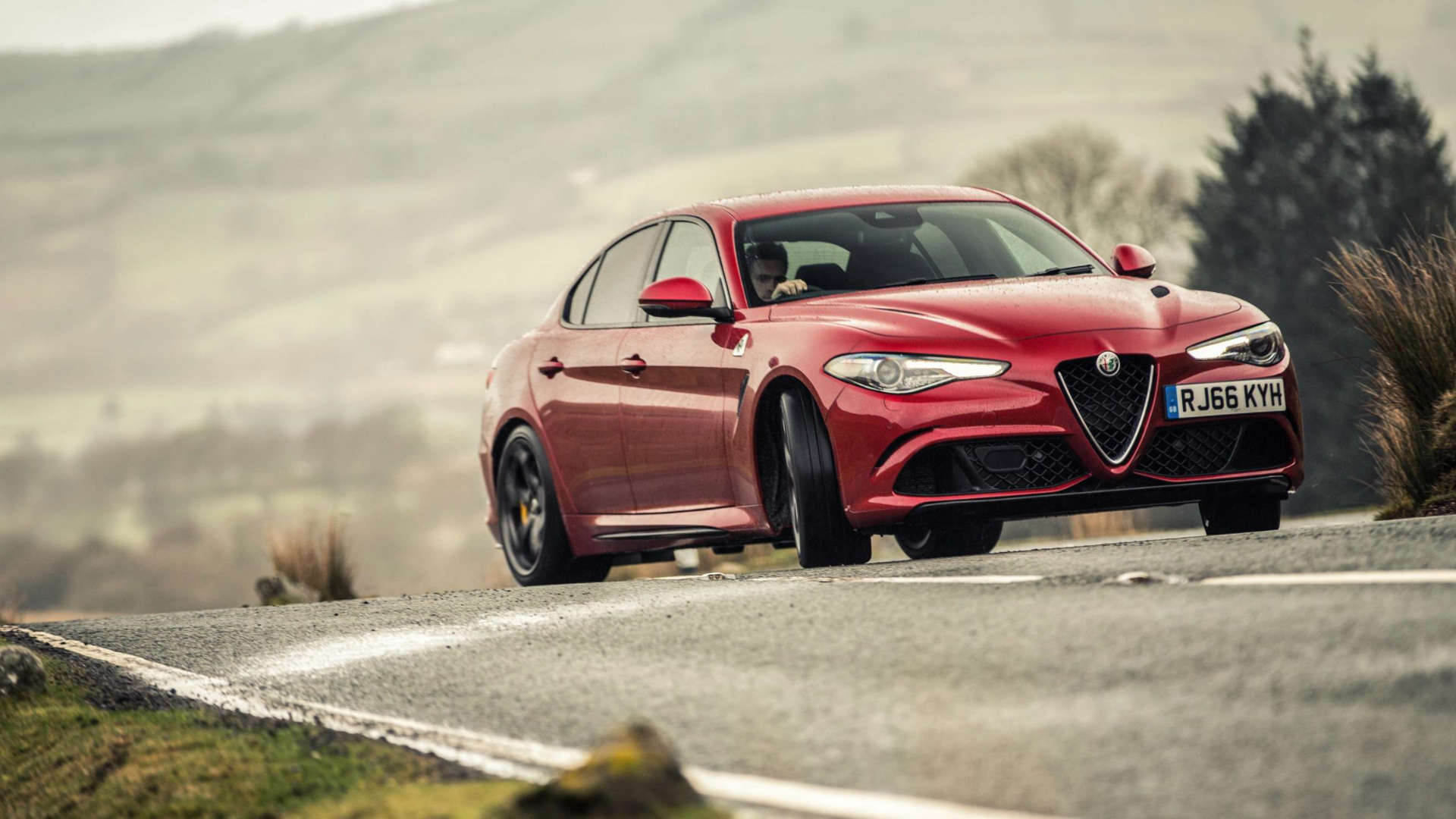 It might not be the most sensible choice, but sensible people buy beige slacks from M&S and drive Honda CR-Vs. They don’t buy an Alfa saloon with a 2.9-litre twin-turbocharged engine and enough power to hit 191mph, and 62mph in just 3.9 seconds.

Steve Huntingford, editor of What Car? said: “Even in a category that was jam-packed with so many truly exciting cars, the Giulia Quadrifoglio stood out, thanks to its fantastic performance and thrilling handling.

“It sounds great too, thanks to its wonderful 503bhp [510hp] twin-turbocharged V6, and its undeniably massive appeal, whether you’re driving it, sitting in it or even just looking at it, is only increased further by the remarkable value it offers as a used buy.“

Andrew Tracey, marketing director for Alfa Romeo added: “Winning an award as a used car is testament to the quality of the Giulia Quadrifoglio. With its impressive performance credentials, coupled with a five-year warranty, the Alfa Romeo Giulia remains a great buy long after it has left the showroom”.