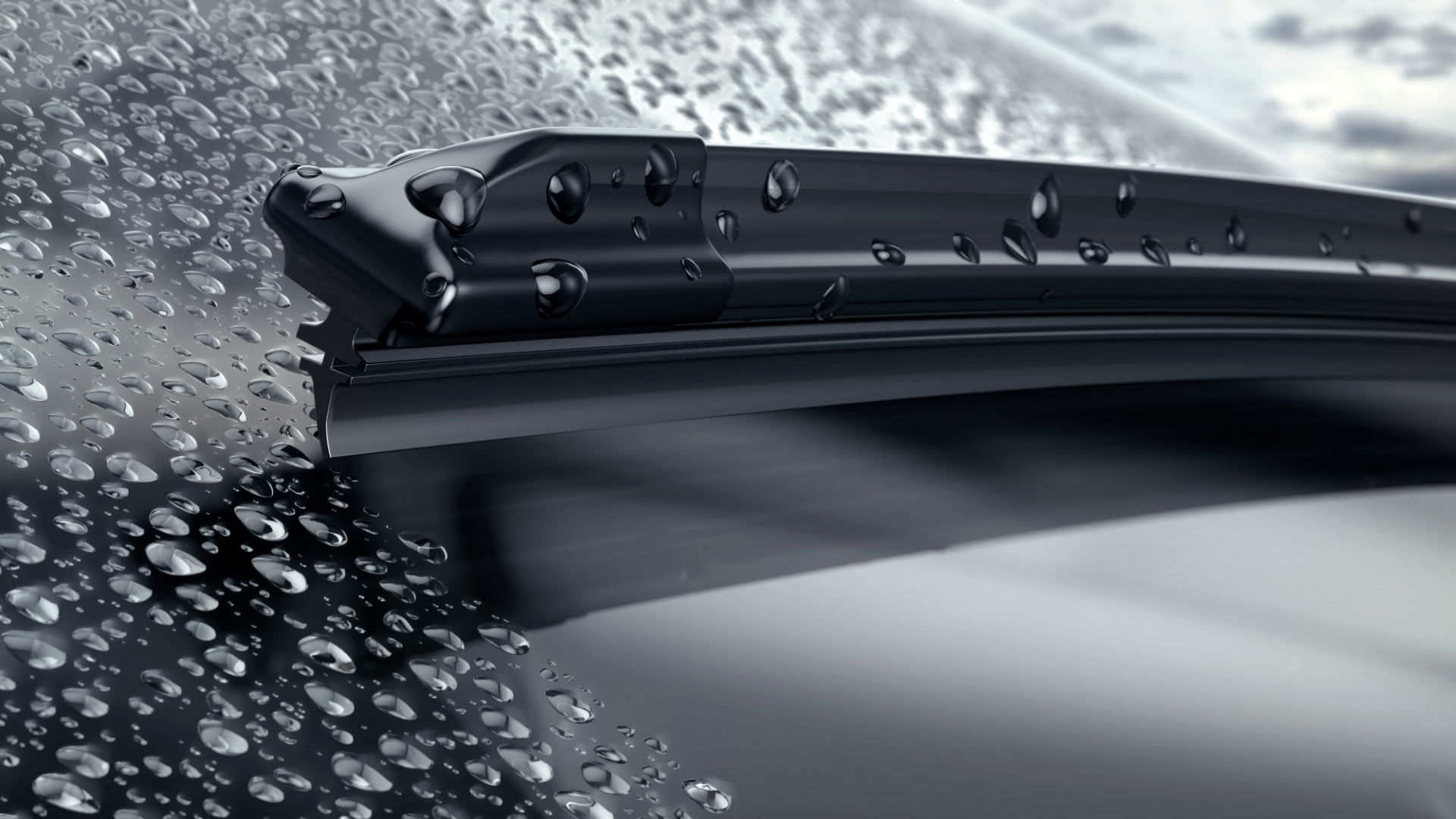 This could be used to warn drivers of hazardous conditions and to enable weather-related speed restrictions to improve road safety.

In Japan, a project between Toyota and Weathernews involves the monitoring of windscreen wipers used in connected cars.

“It’s a brilliantly simple idea,” claims Toyota. Drivers activate their wipers in response to rain, and the speed of the wipe tends to correspond with the severity of the downpour.

A couple of cars using their wipers could be a case of screen washing. If numerous people activate their wipers, the reason is likely to be meteorological. 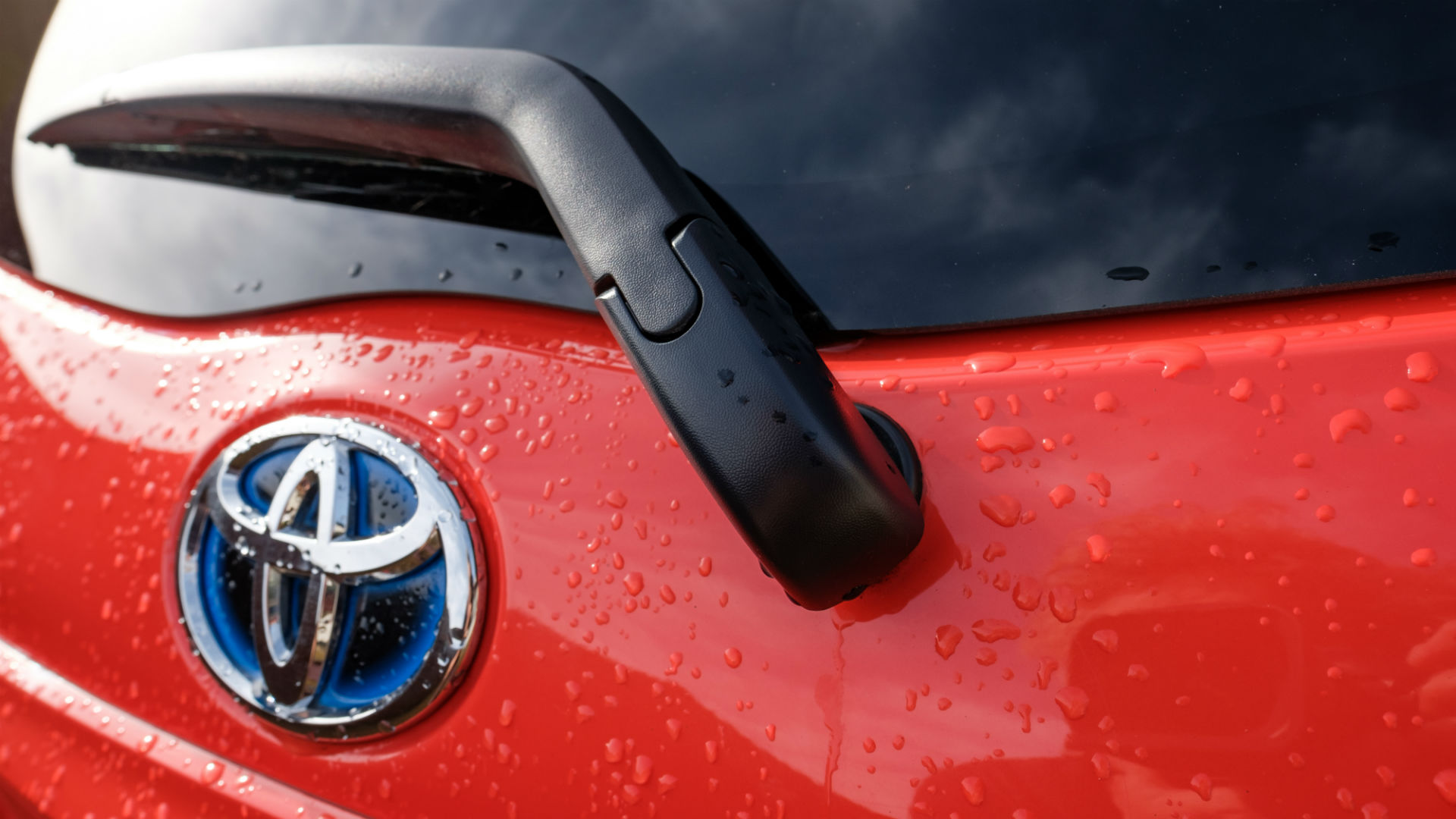 Working in conjunction with the existing Weathernews observation network, which is spread across 13,000 locations, the connected wipers add another layer of information.

Used correctly, this data could reduce accidents and prepare drivers for deteriorating conditions. In Japan, there are four times as many motorway accidents in the rain as there are on sunny days.

The connected wipers can also communicate in other ways. Nearly all Toyota passenger cars launched since 2018 are equipped with an on-board data communication module.

Say, for example, a number of cars detect ice on a bend. This information can be relayed to the cars approaching the corner, preparing the driver for danger.

Similarly, if a number of connected cars are queuing in traffic, the data can be used to divert other motorists away from the congestion.

Smart windscreen wipers won’t be able to improve the weather, but they might tell you when you need to pack an umbrella.

New Mustang has taken 11 wins in the 2019 Virgin Australian Supercars Championship, but not everyone is happy...
Read more

306hp of 2.0-litre turbocharged goodness. In a box
Read more

This Citroen 2CV driver gives us a masterclass in maintaining momentum

You think a Volkswagen Up GTI is the best affordable car for a twisty road? Pah...
Read more

PROOF that smart motorway cameras are always on

If you wanted proof that smart motorway speed cameras are always on, even when the gantries aren’t, here it is. Pictures of a driver getting flashed
Read more