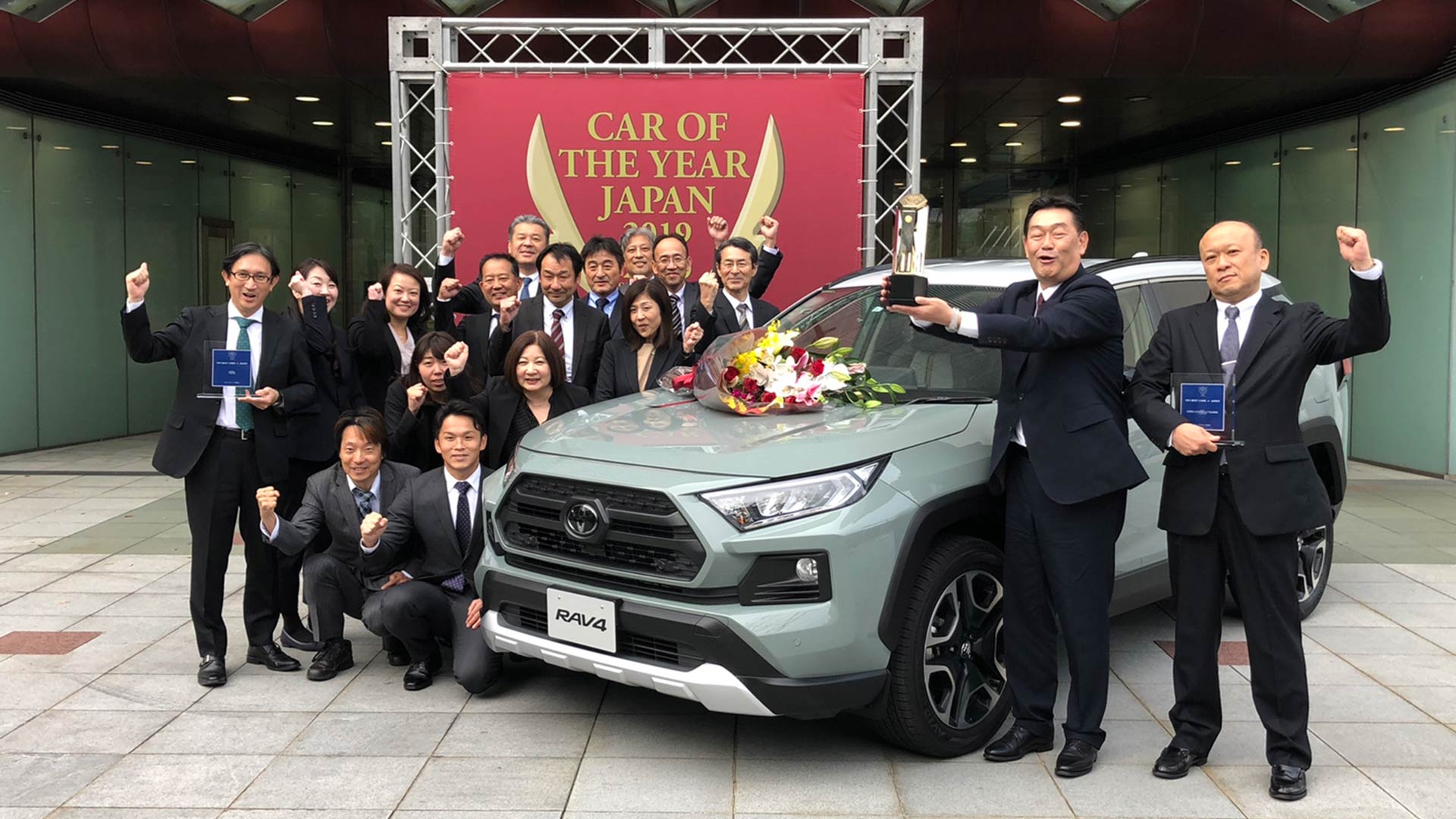 The latest Toyota RAV4 may be sold across the world, but it still found success with local judges in the 2019 – 2020 Car of the Year Japan contest.

Competition for the top prize had been predicted to be close this year, with the new Mazda 3 hatchback and BMW 3 Series expected to challenge the Toyota.

Instead, the 60 Japanese jurors – representing 40 different automotive publications – made the RAV4 a clear winner. A score of 436 points gave it a commanding victory over the Mazda 3, which collected 326 points. 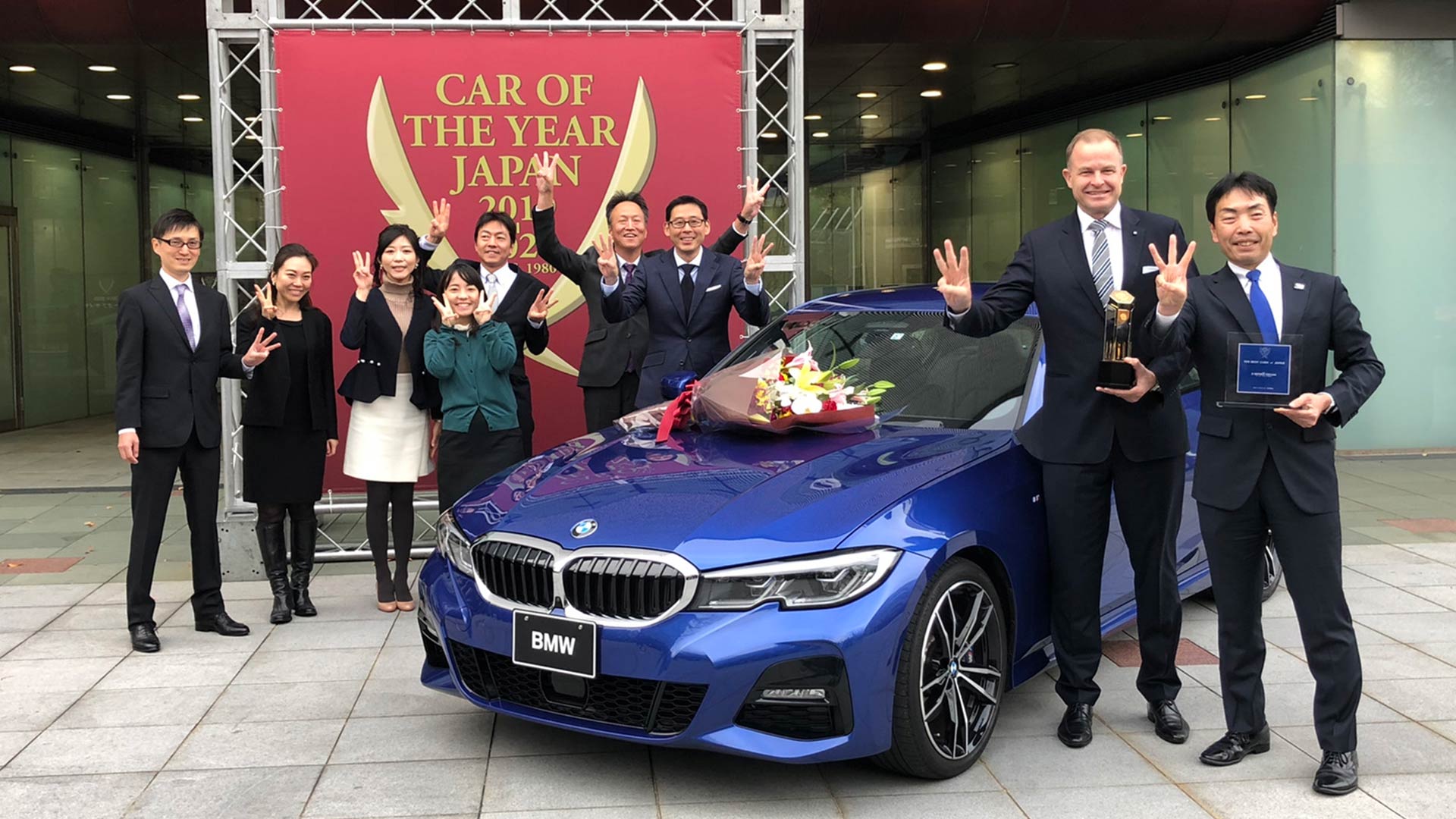 According to the judging panel, key to the success of the RAV4 was the ability of it to respond to “all needs at a high level as an SUV of the new era”. The three drivetrain options, including the recently announced plug-in hybrid option also impressed, along with the luggage space that is “wide and easy to use”.

The RAV4’s success marks the first win for Toyota in the contest since the Prius collected the top prize for the 2009 – 2010 edition. It means Toyota has now won the Car of the Year Japan award nine times in total. Honda still leads the way with 11 victories in the 40-year history of the contest.

BMW collected the Japan Import Car of the Year trophy for the latest 3 Series. Judges praised the German four-door in how it has evolved to meet modern demands, yet still retains the feeling of a “sports sedan”. Autonomous driving technology was also praised. 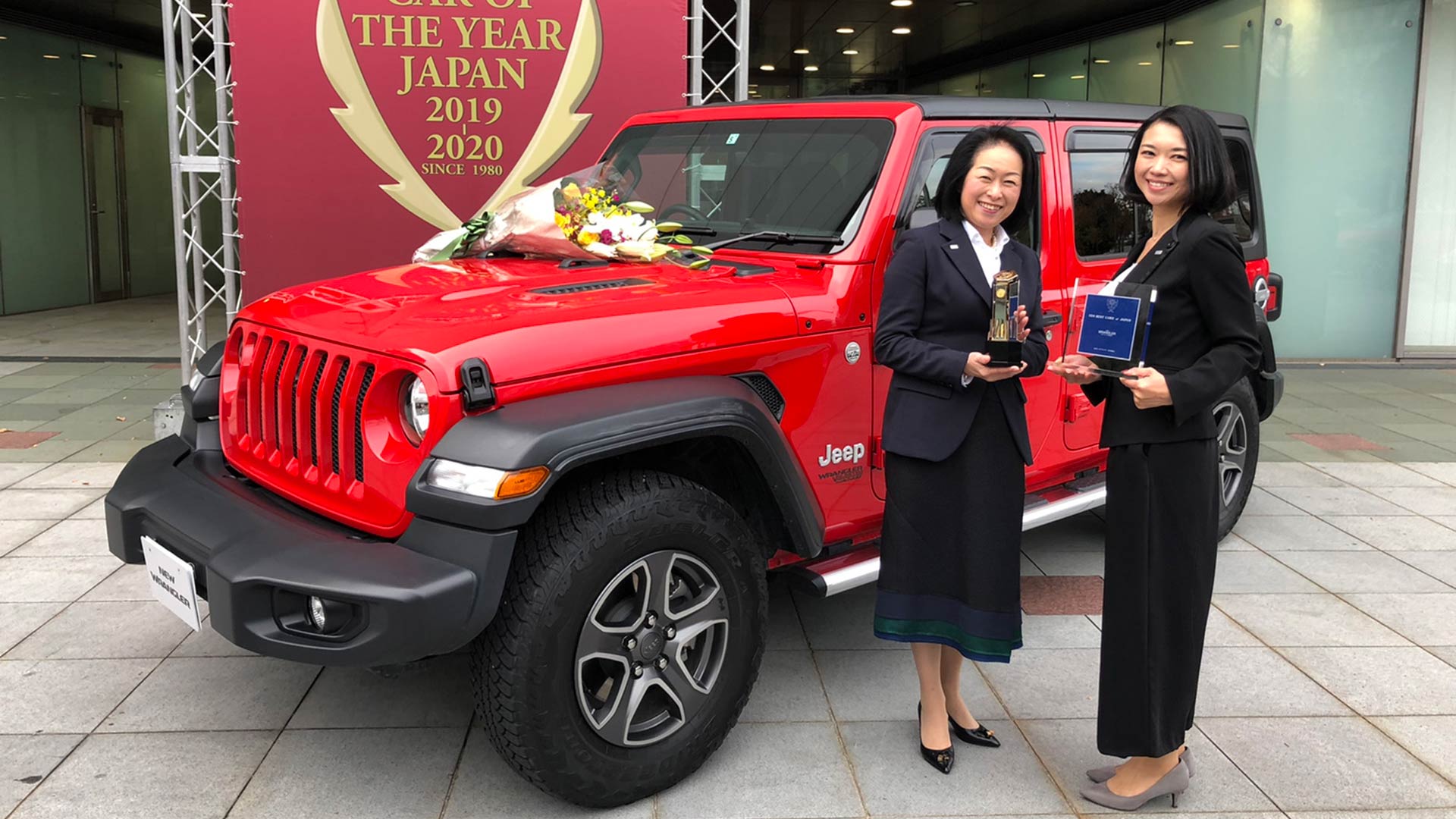 The judging panel also singled out the new Jeep Wrangler for special praise, with it receiving the Emotional Award for 2019 – 2020. The redesigned Wrangler impressed the newly added on-road ability, whilst still maintaining its off-road prowess.

The Small Mobility trophy was given to the latest fourth-generation Mitsubishi eK Cross (also sold as the Nissan Dayz) kei car.