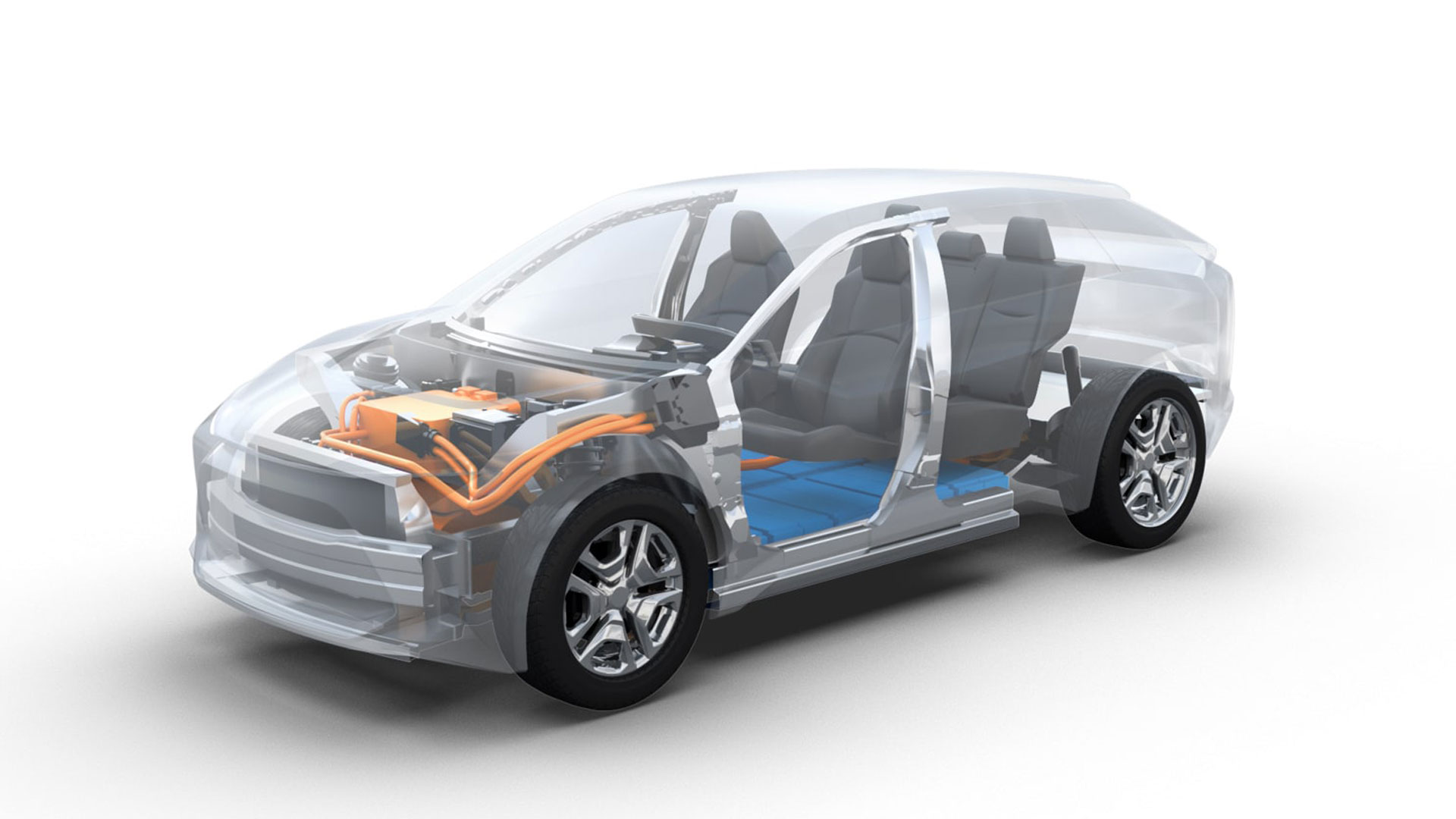 Toyota and Subaru have agreed to jointly develop a new all-electric platform for mid-size and large passenger vehicles.

The Japanese companies signed an agreement in 2005, with the joint development of the Toyota GT86 and Subaru BRZ the most high-profile result of the partnership.

Toyota said both companies “are required to conduct technological development with a sense of speed across a broader-than-ever spectrum of initiatives”, with all-electric vehicles and self-driving cars requiring a huge amount of investment. 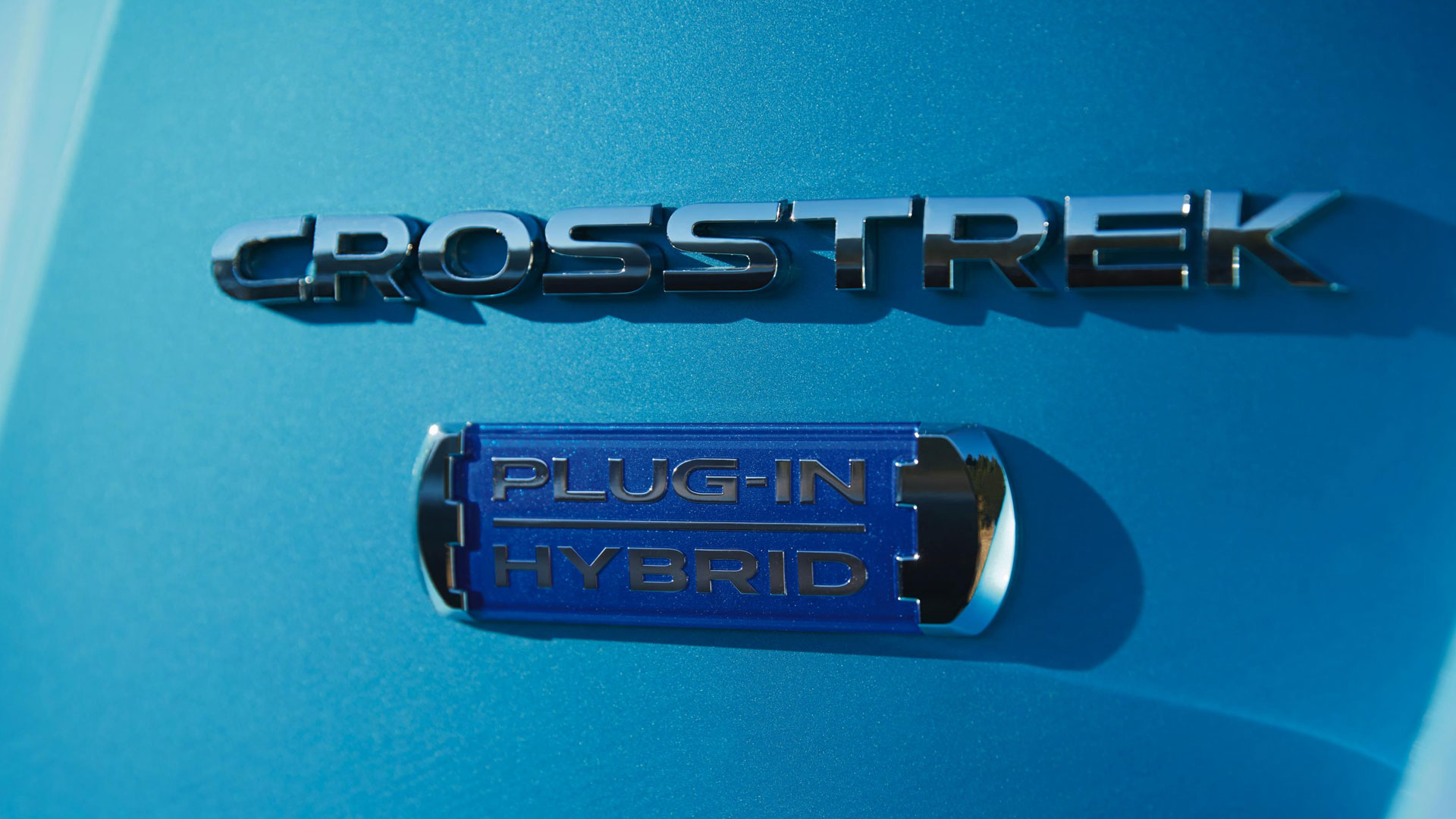 Subaru used Toyota’s plug-in hybrid knowledge during the development of the Crosstrek Hybrid in the United States, but is in desperate need of an all-electric vehicle ahead of the expected surge in demand for EVs.

It also needs to mirror its success in the US with stronger sales in Europe. Subaru of America sold 680,135 vehicles in 2018 – its best-ever year – with its Indiana plant producing its fourth millionth car in April 2019.

Toyota has been at the forefront of the hybrid and plug-in hybrid sectors since the launch of the Prius in 1997, but it has fallen behind its key rivals in the race to bring all-electric vehicles to the market. 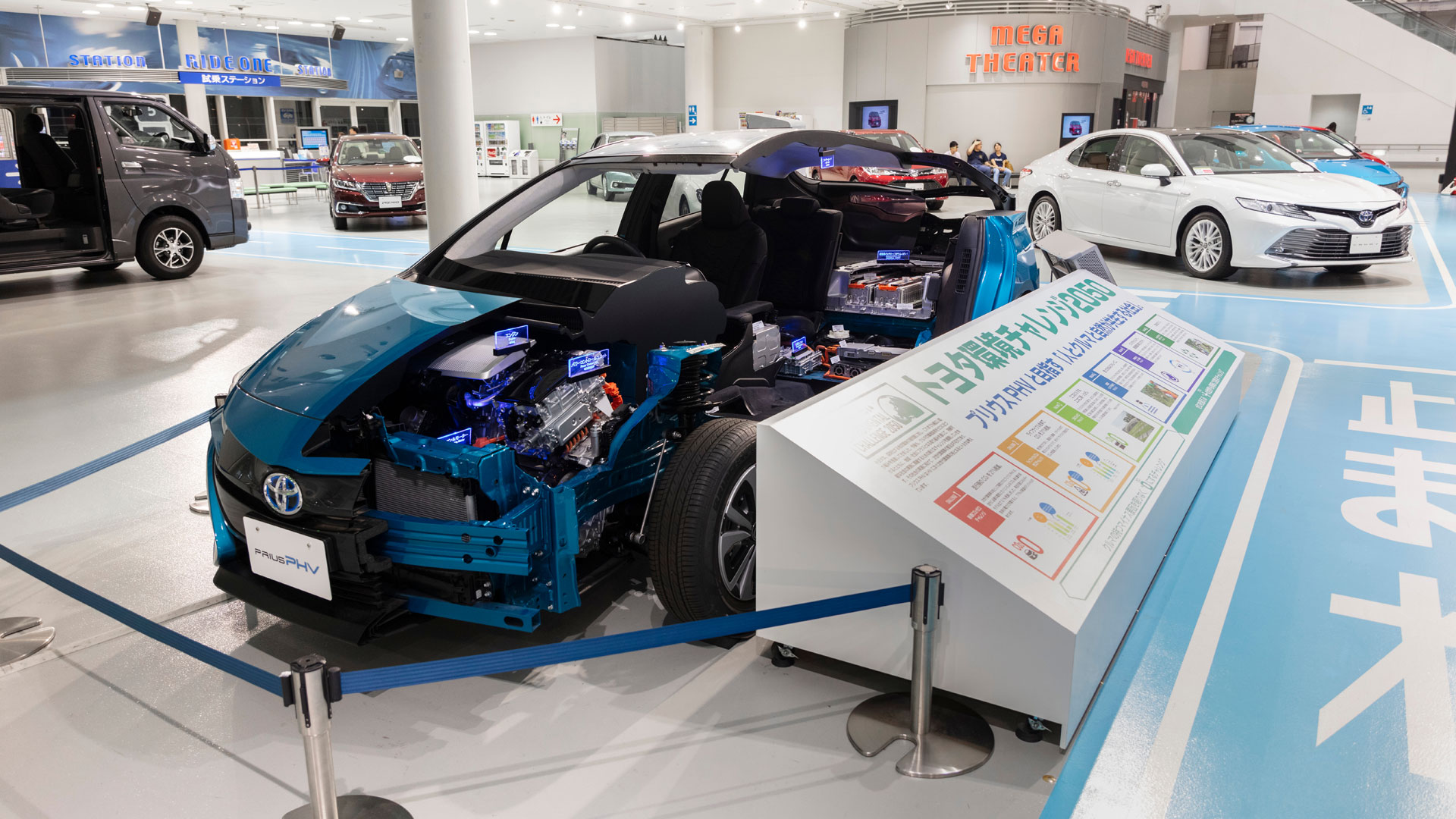 “It is necessary to pursue a business model that goes beyond convention, crossing over industrial boundaries together with various types of other entities that share their aspirations”, said Toyota in a statement.

Subaru added: “Following this agreement with Toyota, Subaru will now shift its existing BEV (battery electric vehicle) development resources to this new joint project. Within this new framework, Subaru will continue its efforts to create an attractive BEV SUV for our customers, while improving efficiencies in terms of engineering, development, purchasing, and other areas through the new joint project.”

The platform will accommodate multiple vehicle types, including C- and D-segment class saloons and SUVs, with the first vehicle expected to be a C-segment SUV sold under each company’s own brand.