Police have warned of targeted catalytic converter thefts, with the Toyota Prius being particularly vulnerable 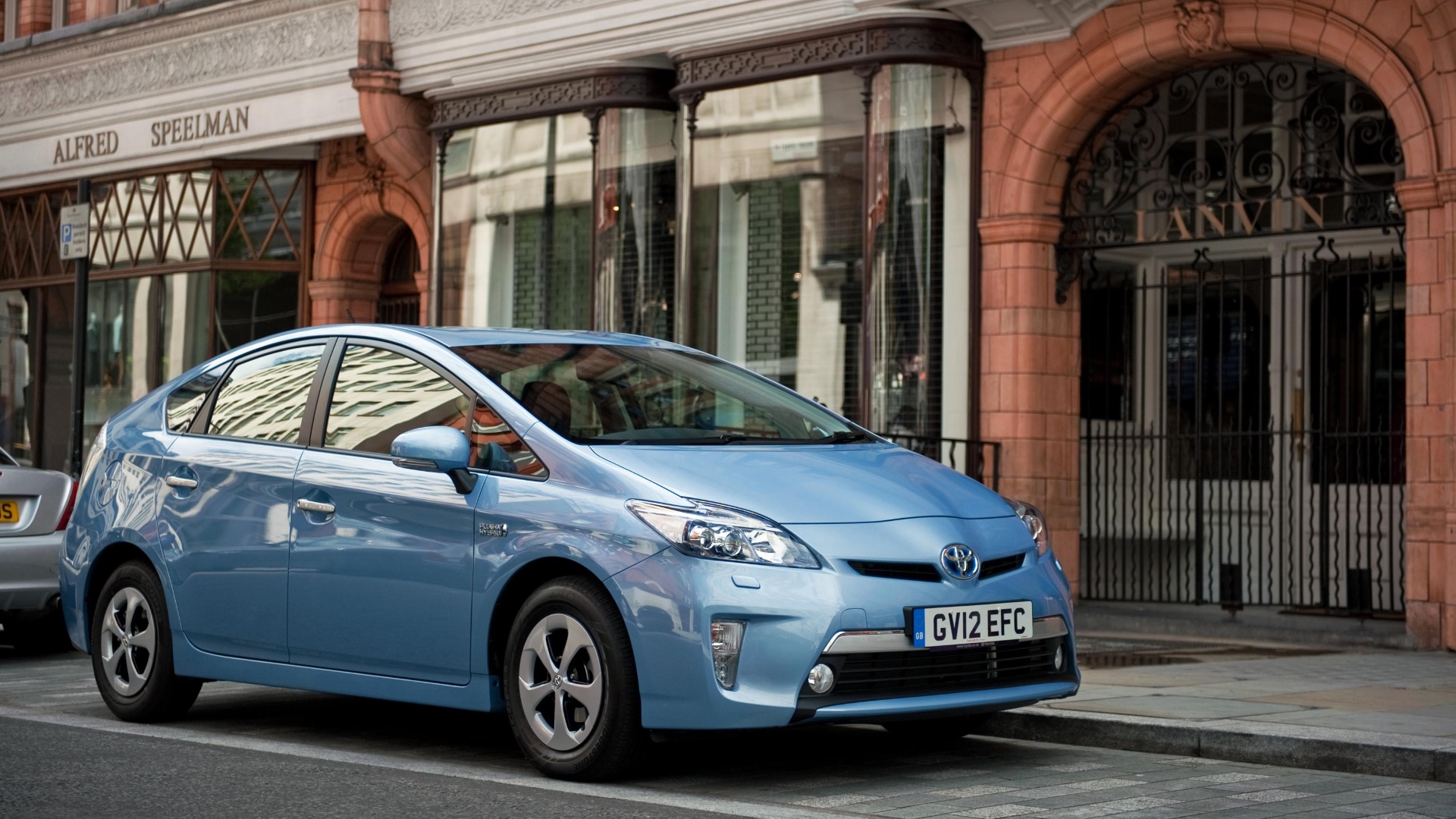 Police have warned of targeted catalytic converter thefts, with the Toyota Prius being particularly vulnerable. The thieves are bold, targeting cars in broad daylight, as the Twitter video below shows.

Although this issue isn’t new, the latest warning comes from Hertfordshire Police. In the St Albans area alone, there have been a 21 recent incidents, with six in Welwyn, three in North Hertfordshire and one in Stevenage.

This is unbelievable stealing a car exhaust in broad daylight pic.twitter.com/TVfVanewjR

The thefts themselves are executed with the pace and precision of an F1 pit stop. Mere seconds pass while the car is jacked up and the exhaust is removed. 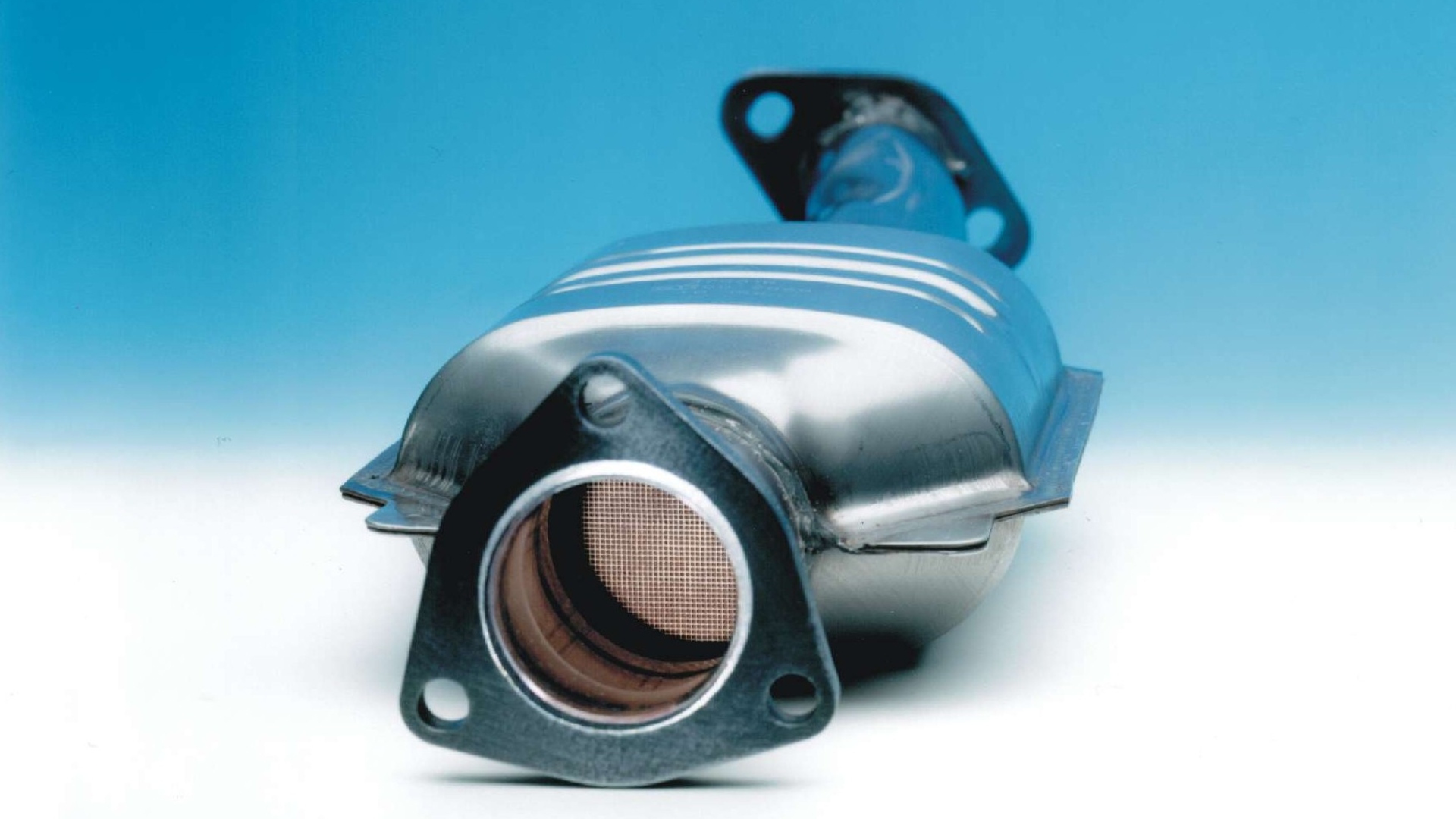 The crime in the video took place in East London. But such thefts are on the rise across the UK, with more than 900 cases reported to police in 2018.

Why are catalytic converters being stolen? 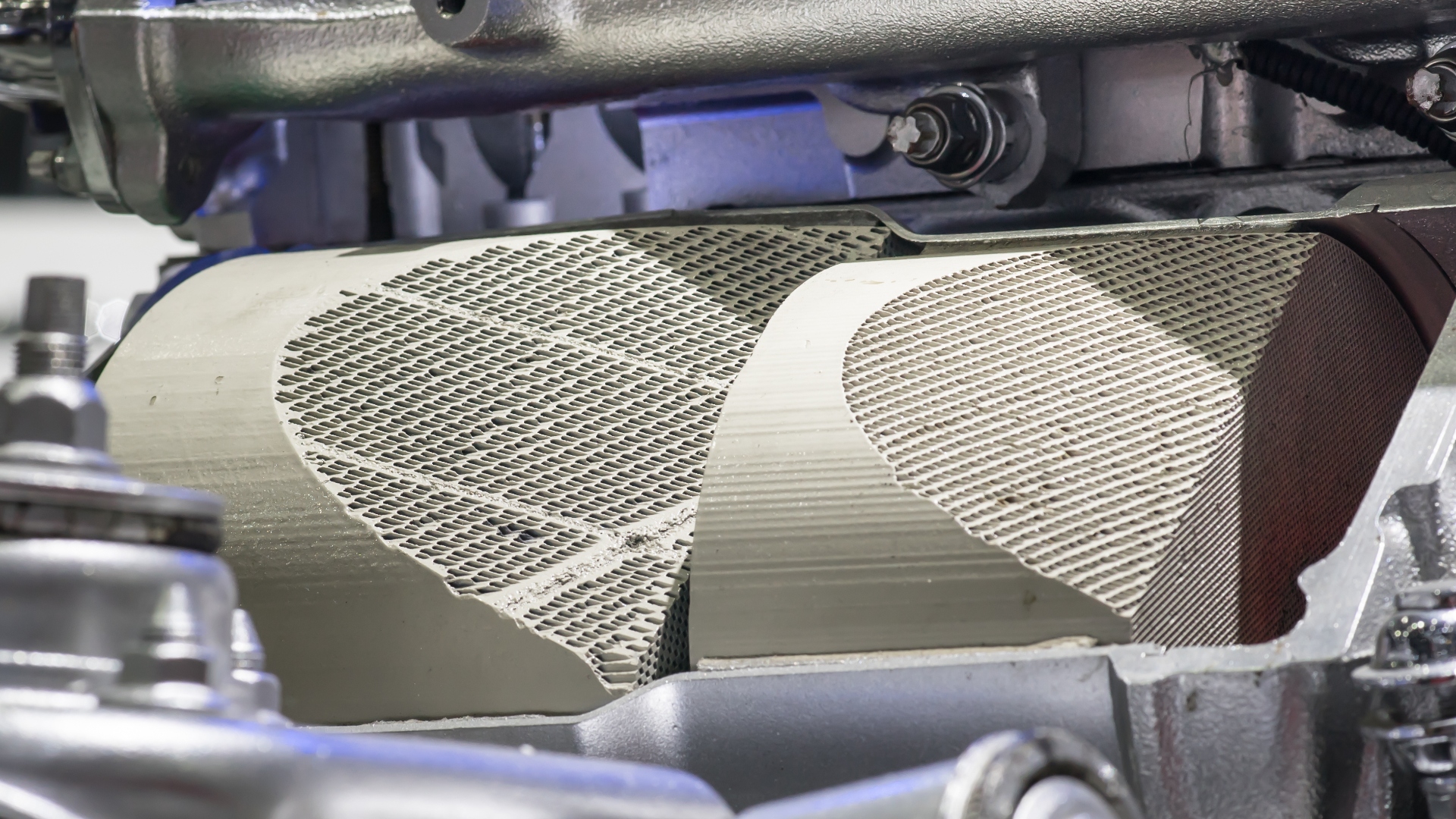 Catalytic converters are exhaust filters that contain precious metals, including gold and platinum. They can be worth hundreds of pounds.

Certain cars, such as the Prius, have them positioned in a way that’s easy to access – hence the rise in related crime.

One idea for closing the market to thieves is to ban difficult-to-trace cash transactions at scrap yards.

Volkswagen is entering the energy industry with ‘Elli’

It arrives in dealers next month
Read more

How Koenigsegg reclaimed the Geneva Show from coronavirus

Koenigsegg is the last brand standing at Geneva 2020. It stayed behind amid coronavirus fears to present its new hypercars: Gemera and Jesko Absolut.
Read more

The £100 million question: why is car tax evasion rocketing?