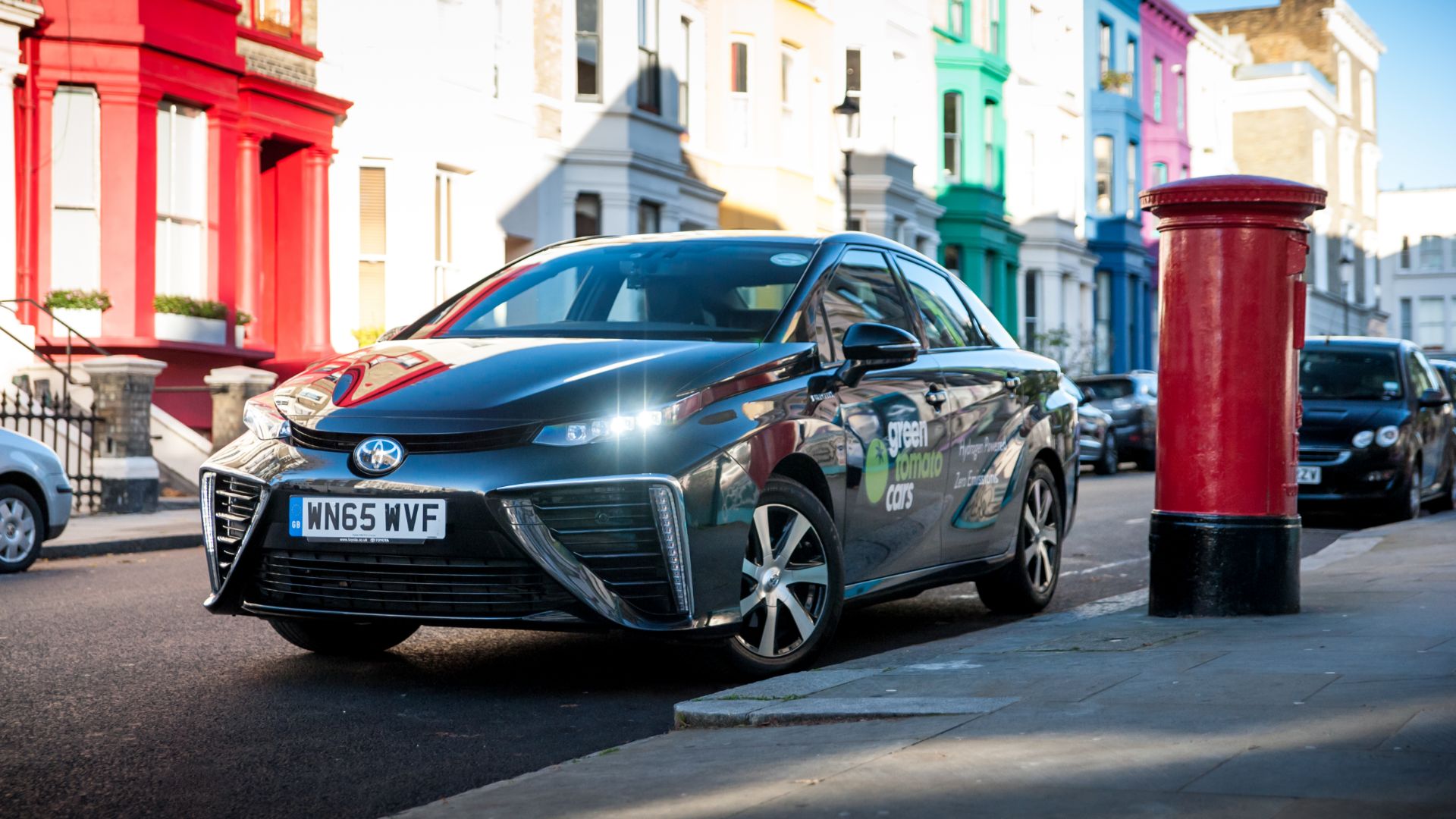 A fleet of 27 hydrogen-powered Toyota taxis has covered a cumulative one million miles, with many more to come.

After a successful two-car trial in 2015, Green Tomato Cars took on a further 25 Toyota Mirais for private hire in London. And the company will add 25 more of the hydrogen taxis to its fleet this month. 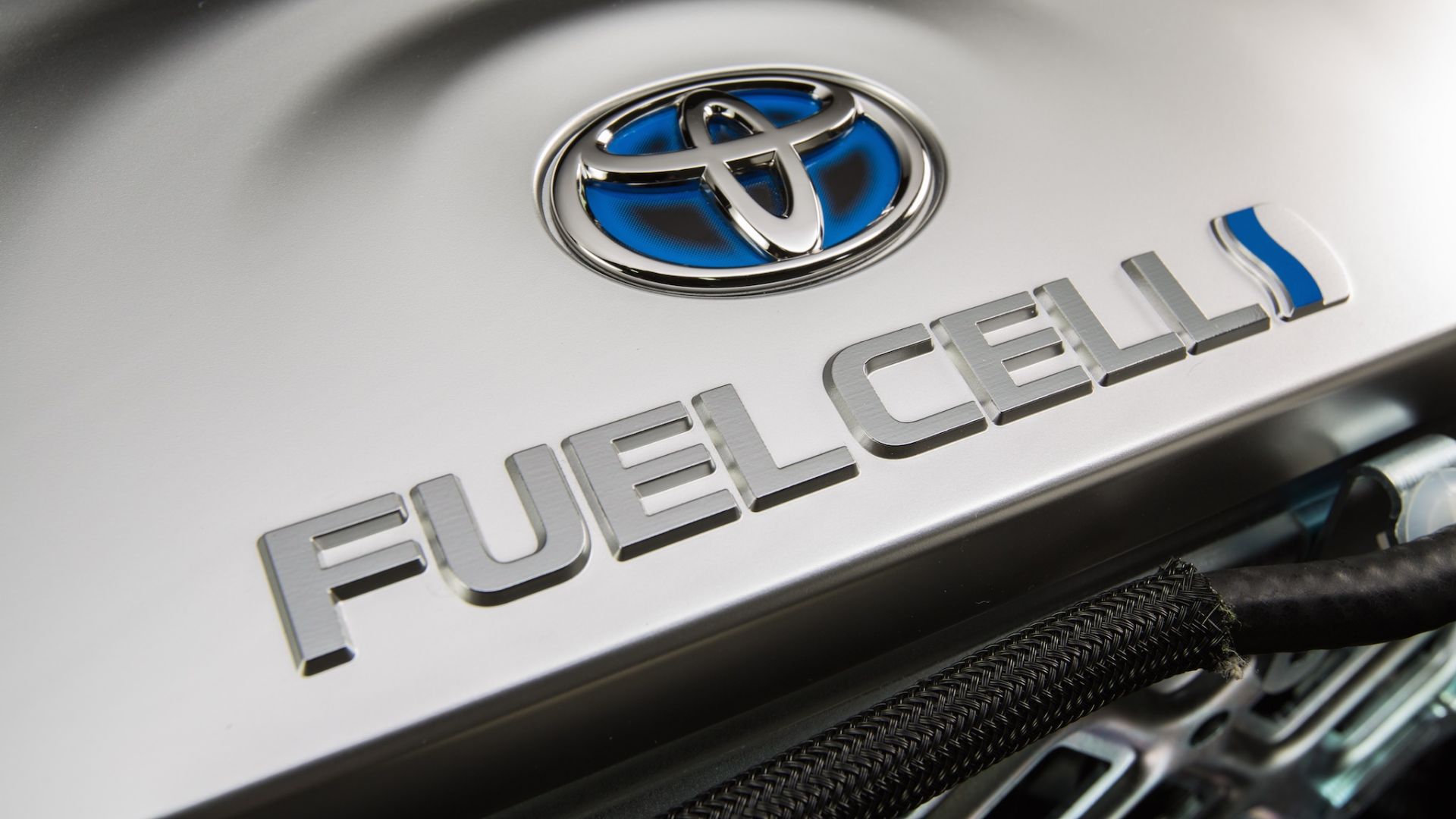 The new Mirais will make for the largest zero-emissions passenger fleet in the United Kingdom.

Over the course of one million miles, the original 27 cars have saved 206 tonnes of CO2. That’s 7.6 tonnes per car, or around four times each Mirai’s own weight (calculation based on the average 120.1 g/km CO2 emitted by new cars).

Green Tomato put the Mirai to work as its Zero Emission Executive vehicle. Around 2,000 corporate clients have been served, carrying more than 80,000 passengers. Each car covers around 120 miles per day, with each journey averaging between eight and 10 miles. 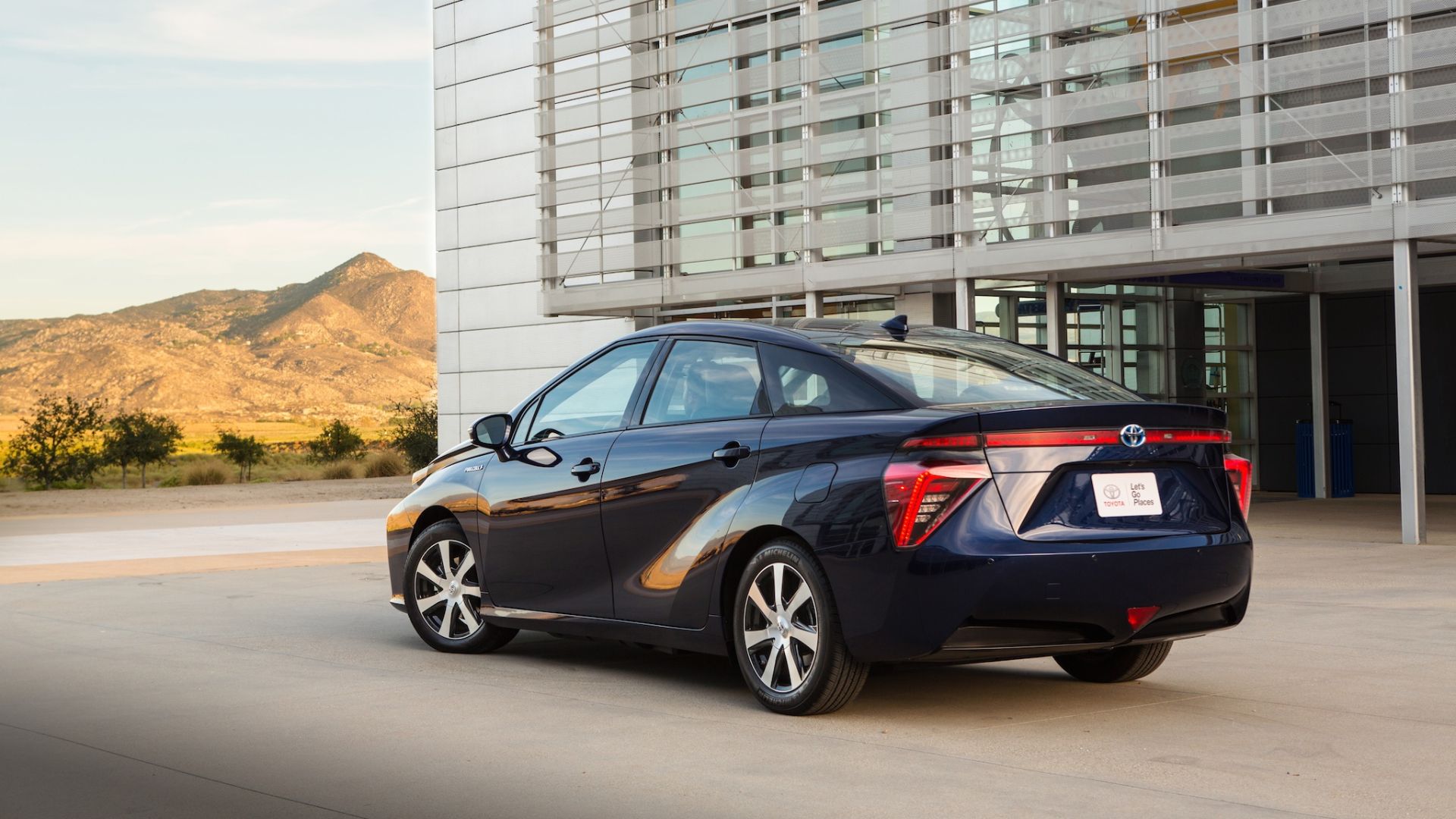 “We’ve been really impressed by the performance of our Mirai fleet and are very proud to have clocked up the magic one million zero-emission miles in these unique cars,” said Jonny Goldstone, founder and CEO of Green Tomato Cars.

“Our passengers love them because it means they can travel as responsibly as possible, and so do our drivers. Running costs are comparable with a Prius and re-fuelling takes the same time as a conventional petrol car. We’re rolling out the next 25 Mirais onto our fleet right now and hopefully there will be still more to come.” 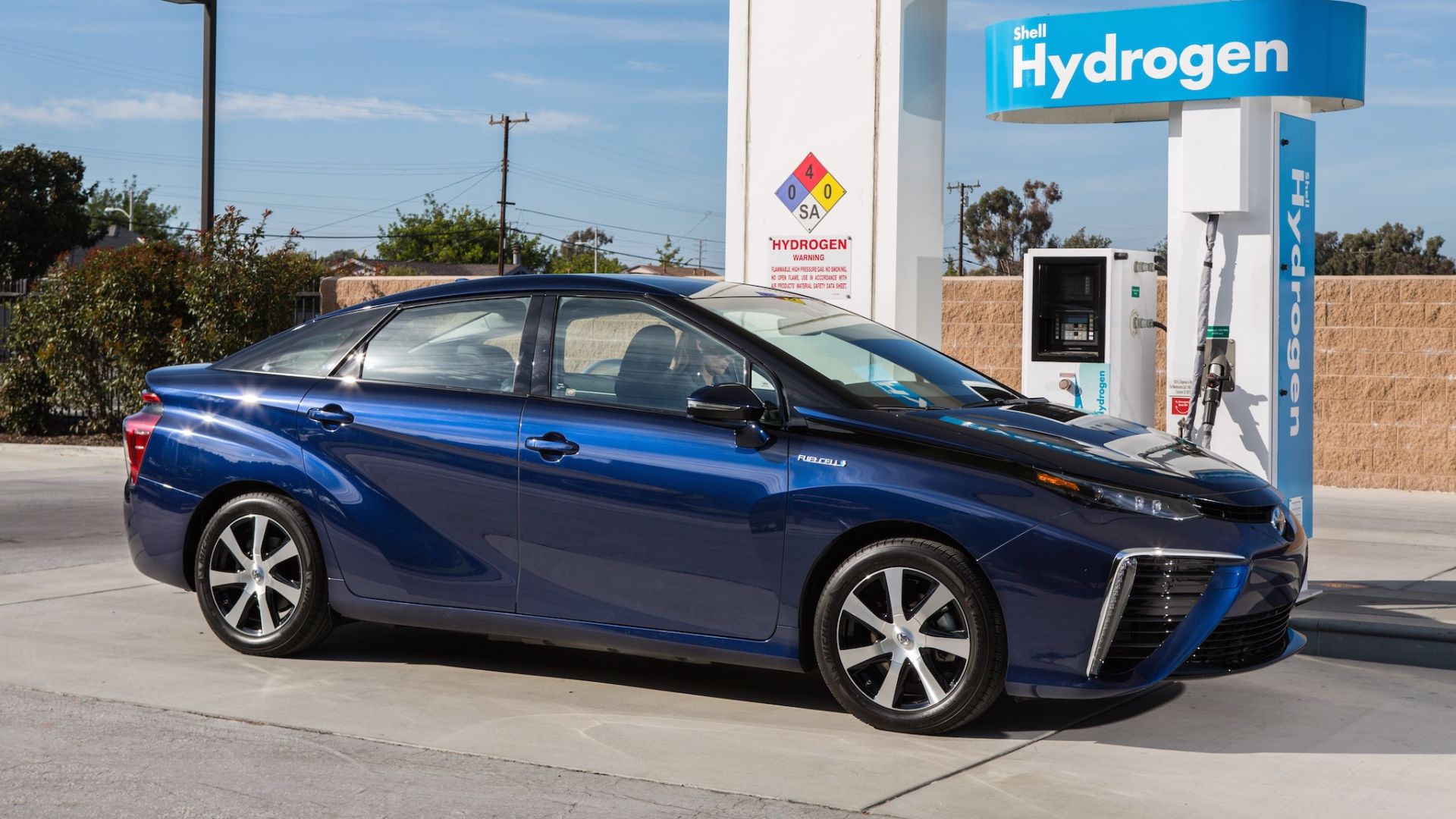 Overall, there are 137 Mirais on UK roads, with the overall mileage figure nearing two million miles. However, there are just 11 suitable filling stations at present, with each refining hydrogen via water electrolysis on-site. A new station is due to open at Gatwick soon.

The slow uptake hasn’t stopped Toyota from continuing its journey with hydrogen power, however. Its next-generation concept for the Mirai will debut at the Tokyo Motor Show, and boasts some much-needed extra style.