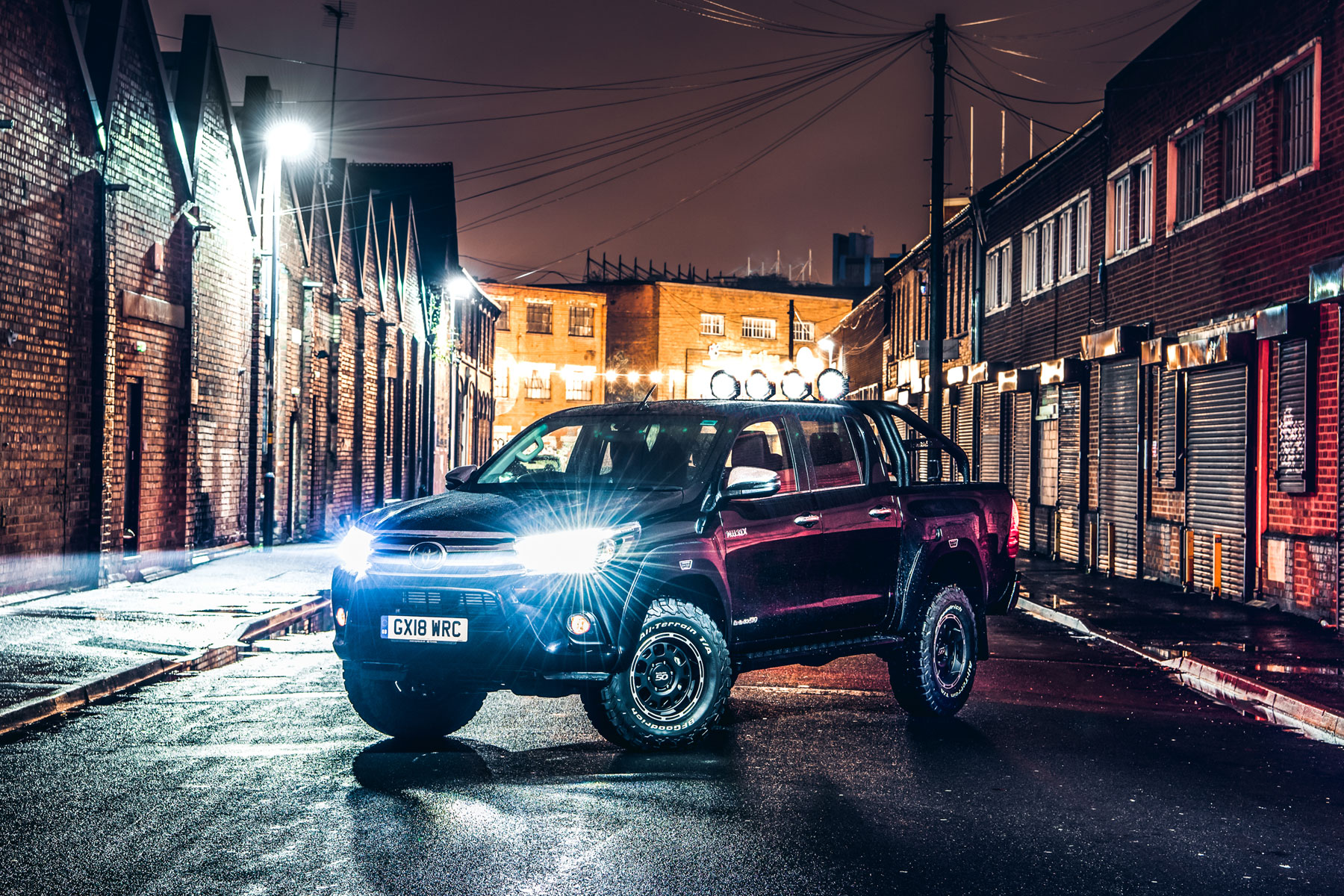 Only when you’ve survived death by Jeremy Clarkson, had a war named in your honour and conquested both the North and South Poles can you wear the ‘Invincible’ tag.

The Toyota Hilux Invincible 50 is a celebration of the toughest, rugged and most kick-ass pickup on the planet. Form a disorderly queue, because just 50 individually numbered examples will be available for UK customers.

We suspect the numbered plaque was applied by a tattoo artist drunk on Elijah Craig barrel-proof whiskey to the soundtrack of Now That’s What I Call Death Metal.

The tattooist was probably on hand to work on the classic T.O.Y.O.T.A tailgate decal, which is the most welcome nod to history since Suzuki unveiled the new Jimny. Just don’t expect the Jimny to emerge unscathed from a battle with the Hilux – that would be like Dwayne Johnson inviting your Aunt Hilda for an evening of arm-wrestling. 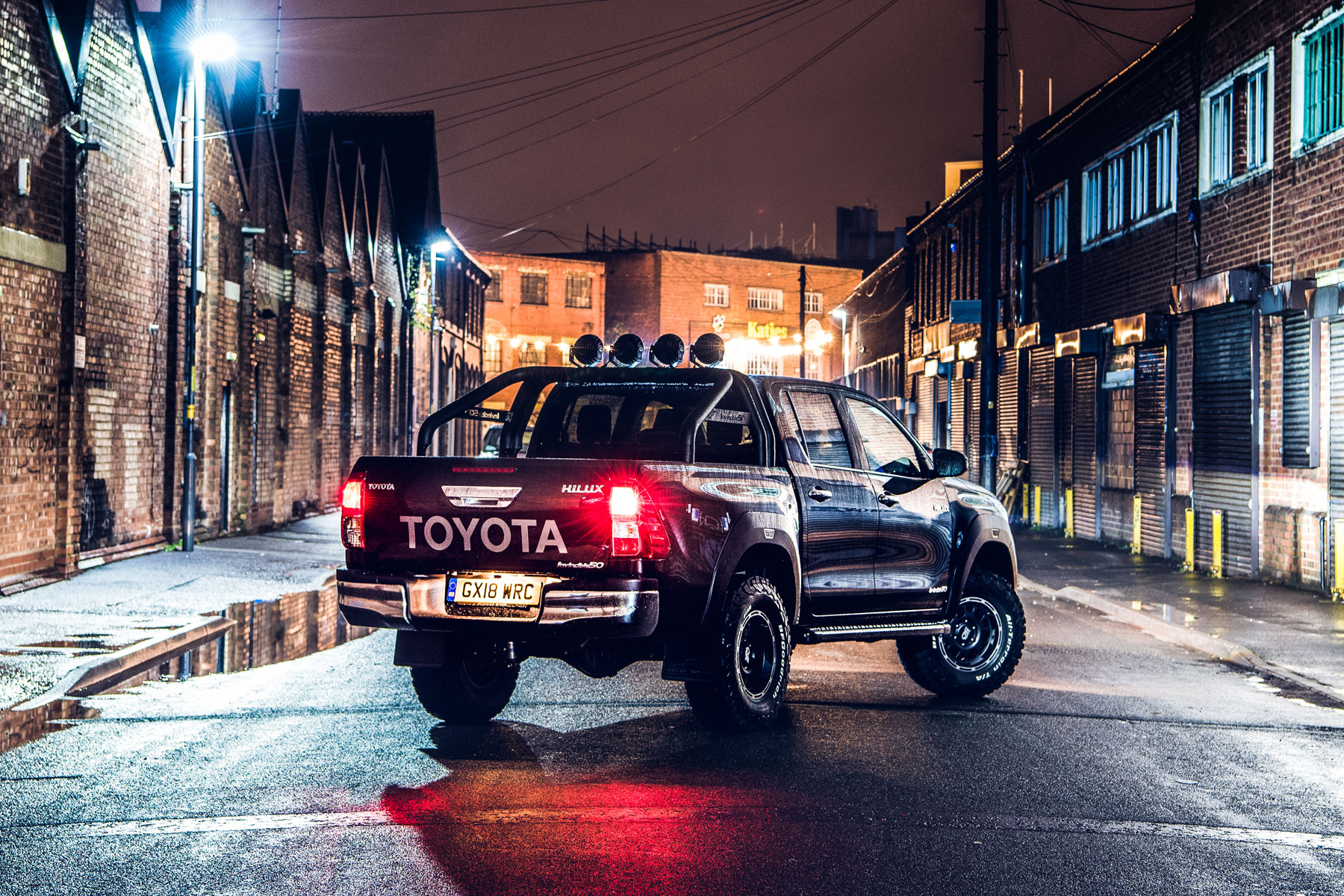 Toyota turned to the tough-as-old-boots Arctic Trucks for help with the Invincible 50, with the Iceland-based outfit instrumental in the decision to add Bilstein suspension and 265/75R16 BF Goodrich KO2 all-terrain tyres.

The vehicle is raised by 40mm at the front and 20mm at the rear for those moments when you’re driving over small obstacles, like stately homes, entire villages and The Wall along the northern border of the Seven Kingdoms.

Styling features include bespoke, wider front and rear wings, a double-hoop sports bar and four high-power Vision X LED lights for launching your own personal crusade on fog light abusers. The 16-inch alloy wheels are unique to the Invincible 50 because other Hilux models are too lily-livered to wear them.

All vehicles are finished in black paintwork – marigold or vanilla wouldn’t have cut it – and powered by a 2.4-litre turbodiesel engine mated to a six-speed automatic transmission. It also has rear parking sensors, although we doubt a Hilux driver would ever admit to using them.

Toyota reckons the order books will open on 1 November, and interested parties are invited to a bare-knuckle fight at an as-yet-unknown industrial estate to find out who be given the keys to the 50 pickups. Alternatively, you can simply speak to your local Toyota dealer.

As for the price, Toyota says it will be “accessible for genuine Hilux enthusiasts”, but we reckon you’ll have to pay well over £40,000 for this flagship anniversary edition.