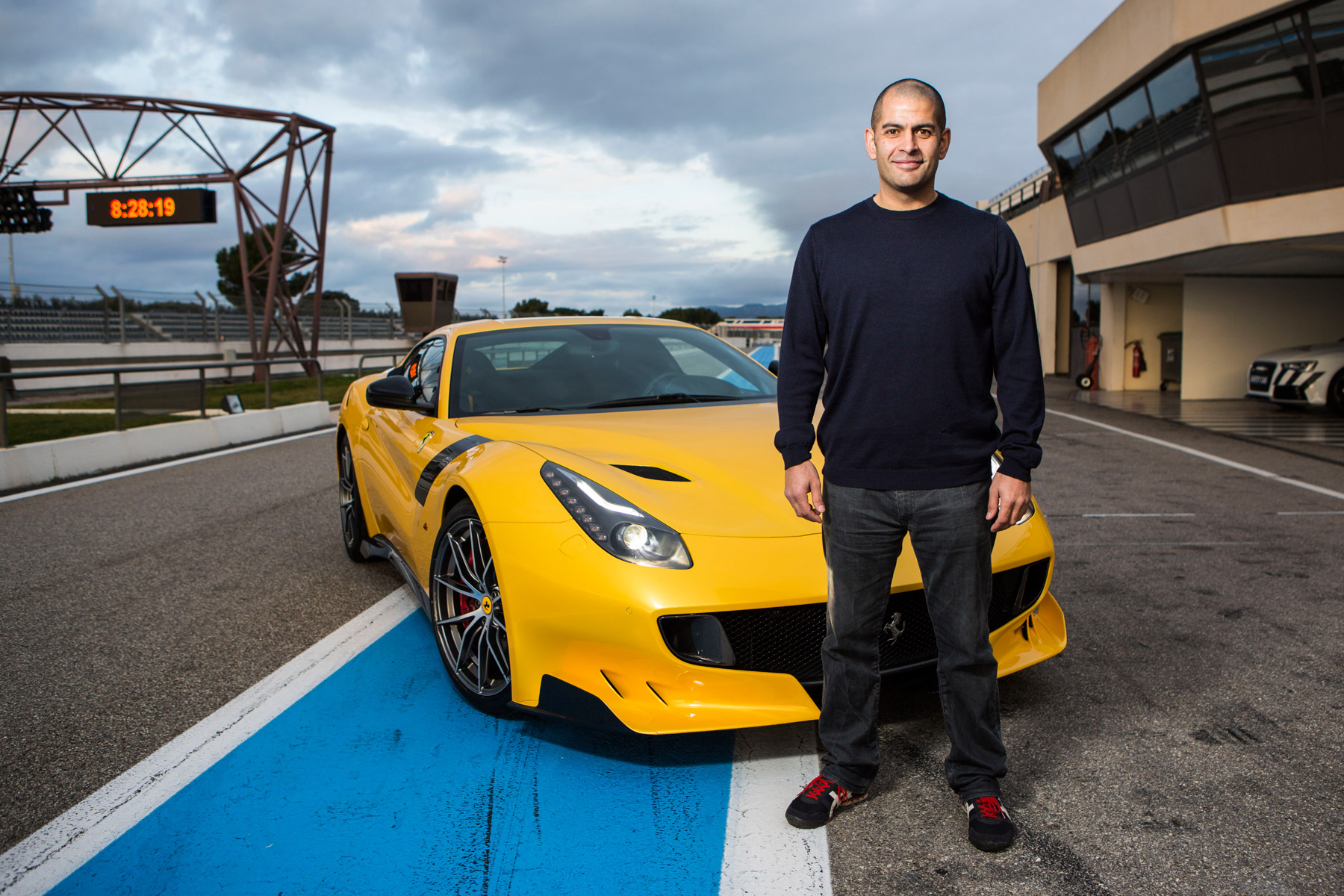 Following his successful debut on the new series of Top Gear, petrolhead Chris Harris has revealed he will be fronting a new series of films for TopGear.com.

Harris has become well known amongst car enthusiasts over the years for his lengthy Youtube videos – but members of the public were in for a surprise when he appeared in a Ferrari F12tdf on Sunday’s Top Gear.

Speaking to TopGear.com, Harris said: “Obviously I’m thrilled to be making beautiful films like the F12tdf piece for the Top Gear television show. But the longer-form, more detailed web films I’ve made with Neil Carey over the years remain my natural format, and broadcasting them through TG’s huge online audience is a dream come true.

“If you want to know even more technical details about cars, hear more in-depth analysis, I hope we’ll be the perfect destination. I want the films to be just as they were on Chris Harris on Cars. With added slow-motion slides.”

I'm still doing the telly show and Extra Gear, but I wanted to keep making the longer, geeky films. And the dear old Beeb said 'okay'!!

We’re yet to find out when the films will appear – or what cars they’ll feature – but a preview posted on the website shows Harris driving exotic hypercars including the McLaren P1, Porsche 918 and LaFerrari.

Genuinely delighted to announce this and be working with @harrismonkey @NeilosCarey on these mega films. https://t.co/JSNvPFXWXz

Harris added: “The Top Gear magazine and online team are the best out there. I can’t think of a more exciting recipe than applying myself and Neil’s skills in making engaging films for hardcore car enthusiasts, with their ability to actually be organised (never my strongest attribute) and push the content as far and wide as possible.

“But most of all I want to have fun. Having fun shooting cars makes much better films.”