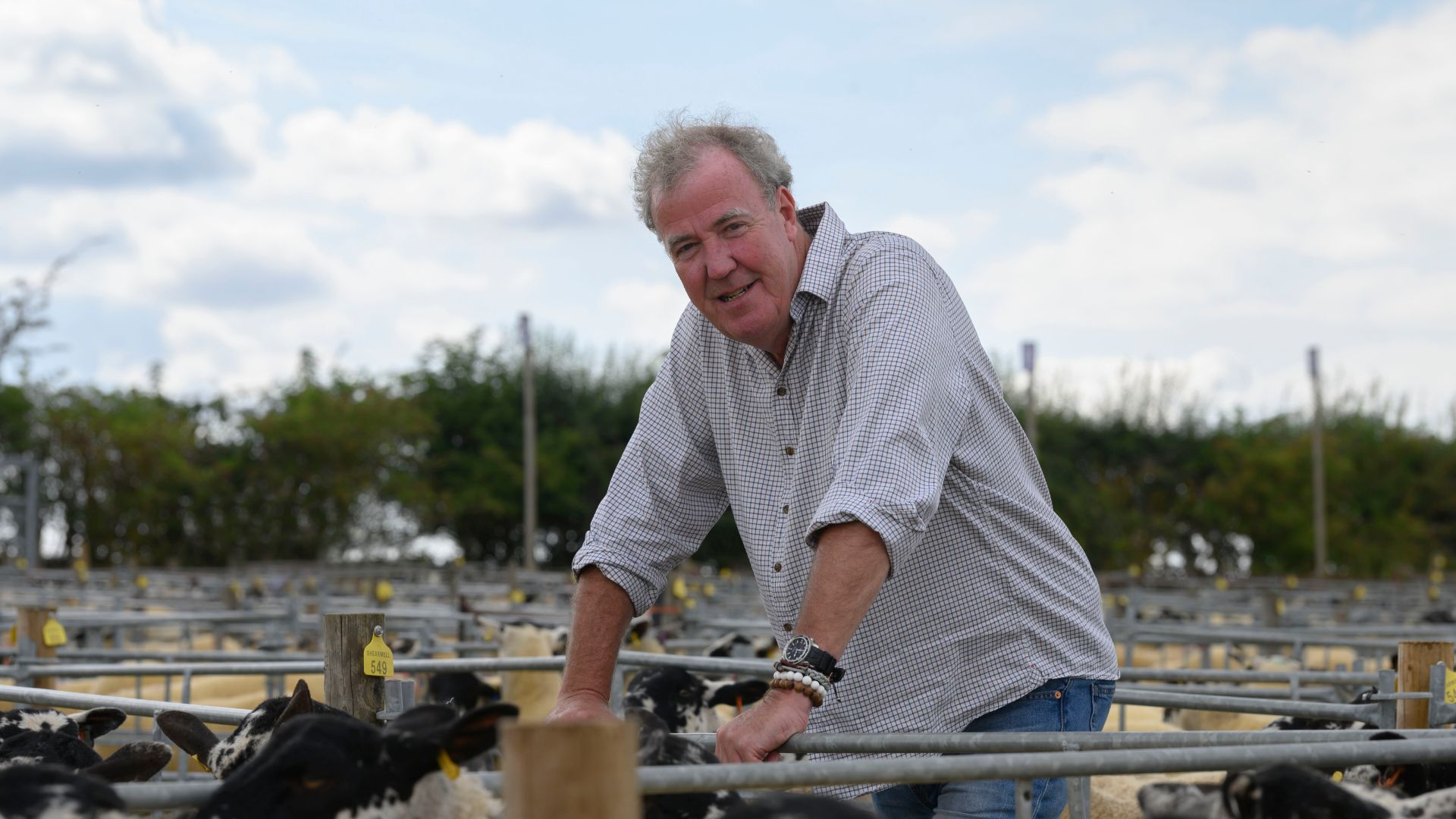 Jeremy Clarkson is to star in a new Amazon Prime Video show and, in a break from the norm, he will be on his own. That is, without his ex-Top Gear and The Grand Tour co-hosts, James May and Richard Hammond.

Well, it wouldn’t make sense really, given that Clarkson’s new show will be focused on farming. With a working title of I Bought The Farm, it will follow Clarkson in his purchase and attempted running of a 1,000-acre farm.

“I’m excited to be one of Jeremy’s farm hands,” said Peter Fincham, co-CEO of Expectation, the company producing the show.

“He’s really passionate about farming, and tractors, and all the other stuff that he thinks he knows about. This series will showcase a new, wiser, muddier Jeremy than we’ve seen before. Can’t wait.”

How hard can it be?

Because @JeremyClarkson is born for the rain, and farming… Follow @PrimeVideoUK to see how Jeremy’s new project flourishes. pic.twitter.com/KyXcmsMEV4

Taking place over the course of a farming year, we’ll get to watch Jeremy, a self-confessed ‘inept townie’ throw himself in at the deep end of this agricultural endeavour. Expect emotions, small successes, catastrophic failures and a barrel of laughs, and we suspect you won’t be disappointed.

“Good news! I can finally confirm that I’m going to be spending the next year, in the rain, making a show about farming for Amazon Prime,” Clarkson said in a preview video.

“Of course, to be a farmer, you have to be an agronomist, a businessman, a politician, an accountant, a vet, and a mechanic. And I’m… none of those things. I don’t even know what agronomist means.” 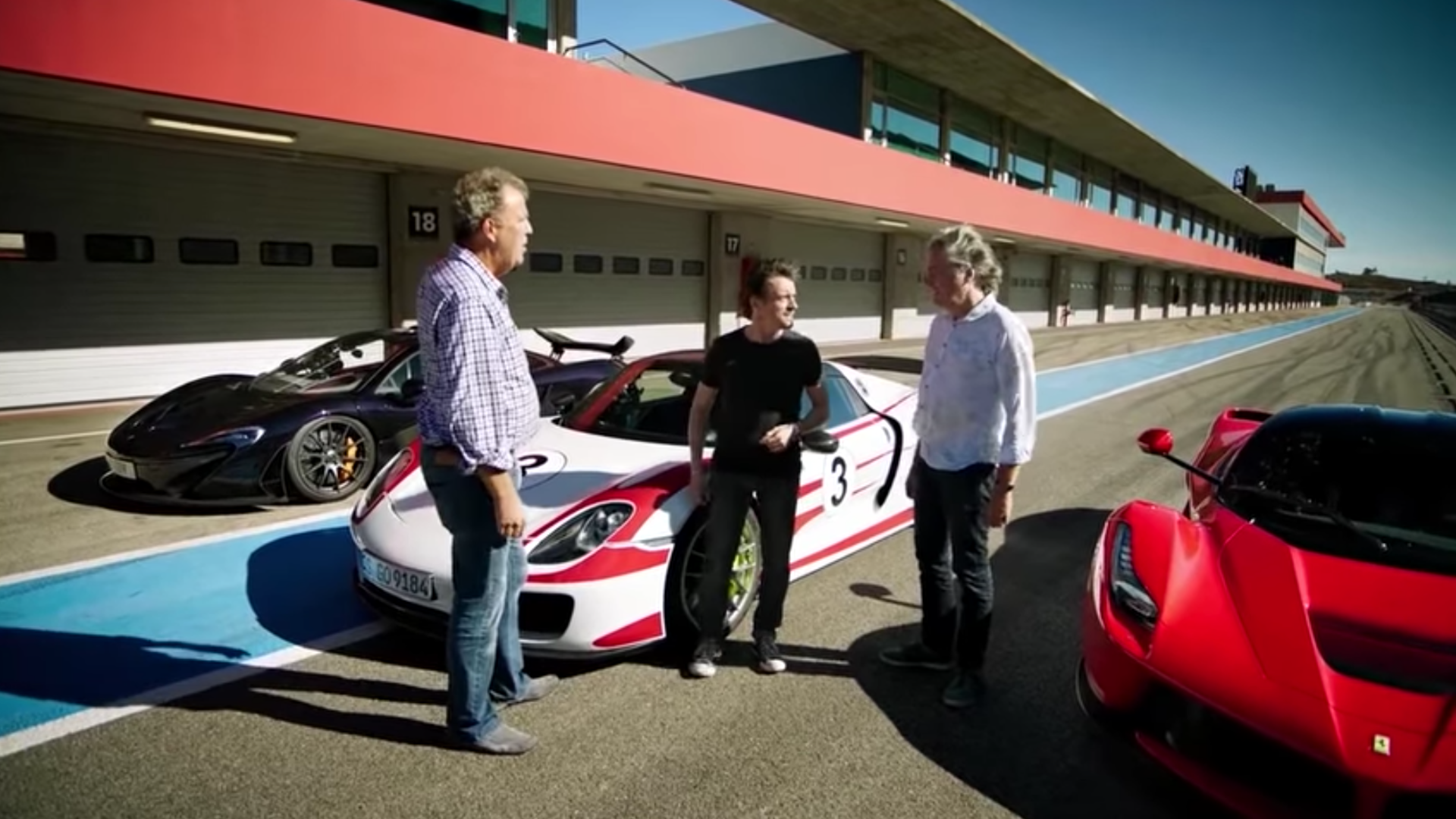 This is the first of a selection of new projects that Amazon announced it was working on individually with three TGT presenters.

This doesn’t mean The Grand Tour is on hold: there are big changes to come. However, there won’t be any studio work for the foreseeable future.