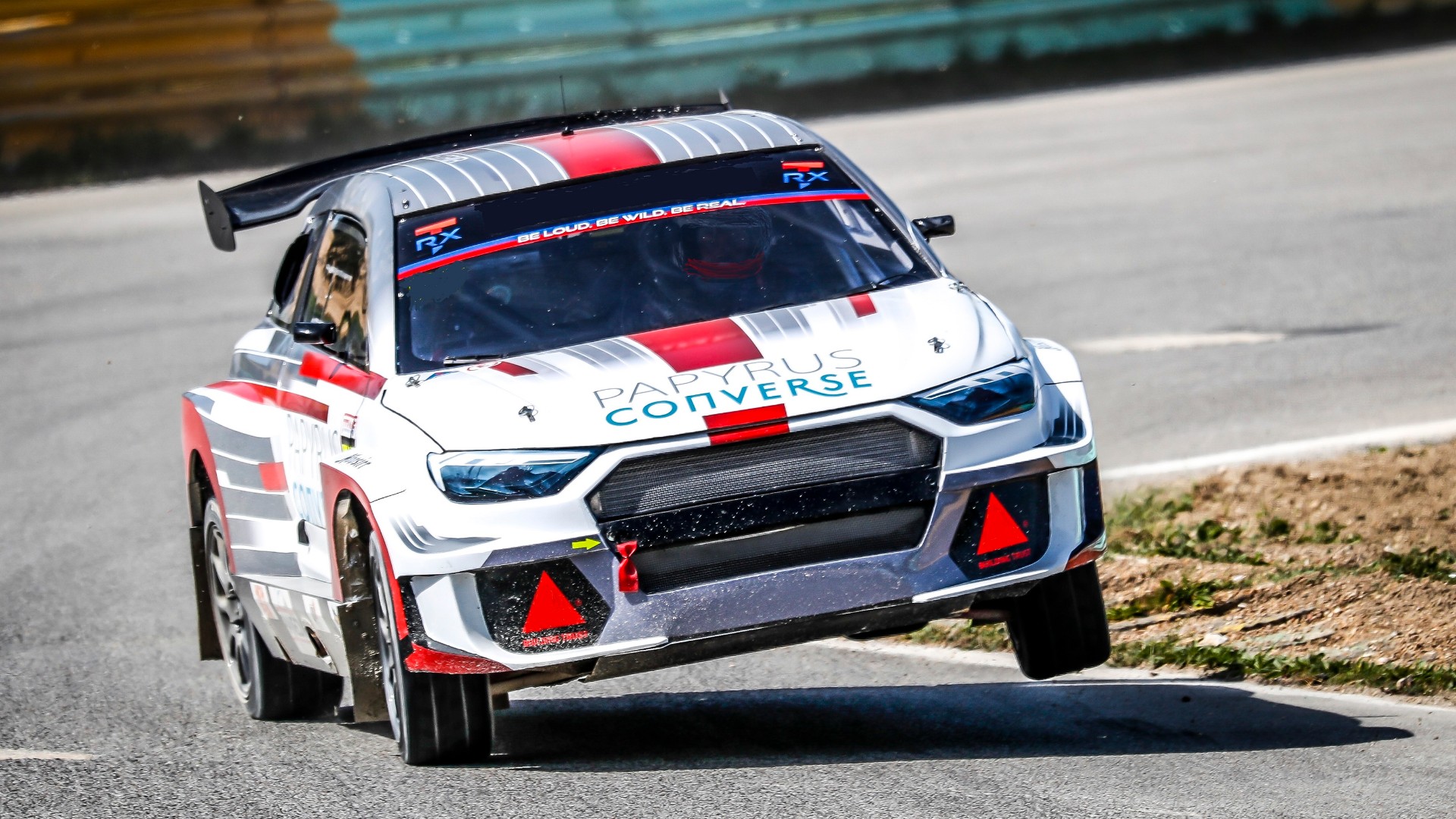 Perry McCarthy, the original Stig from Top Gear, is returning to racing, 15 years after stopping due to an injury. He’ll be taking to the TitansRX European Rallycross Championship, beginning at Lydden Hill in Kent next Saturday (27 July 2019).

That’s the first of a series of rounds for the season, which will visit through Portugal, Austria, Hungary and Germany. McCarthy will be driving a Rallycross variant of the new Audi A1.

After rising through the ranks to some early ‘90s efforts in F1 and five cracks at Le Mans, McCarthy played the black-suited ‘Stig’ in the first two series of ‘new’ Top Gear in the early 2000s. He was ‘killed’ when he was fired off the end of an aircraft carrier in a Jaguar XJ-S. Classic Top Gear…

“At 58 years old, I’m so proud and delighted to be coming back to motor racing at this level,” said Perry McCarthy. 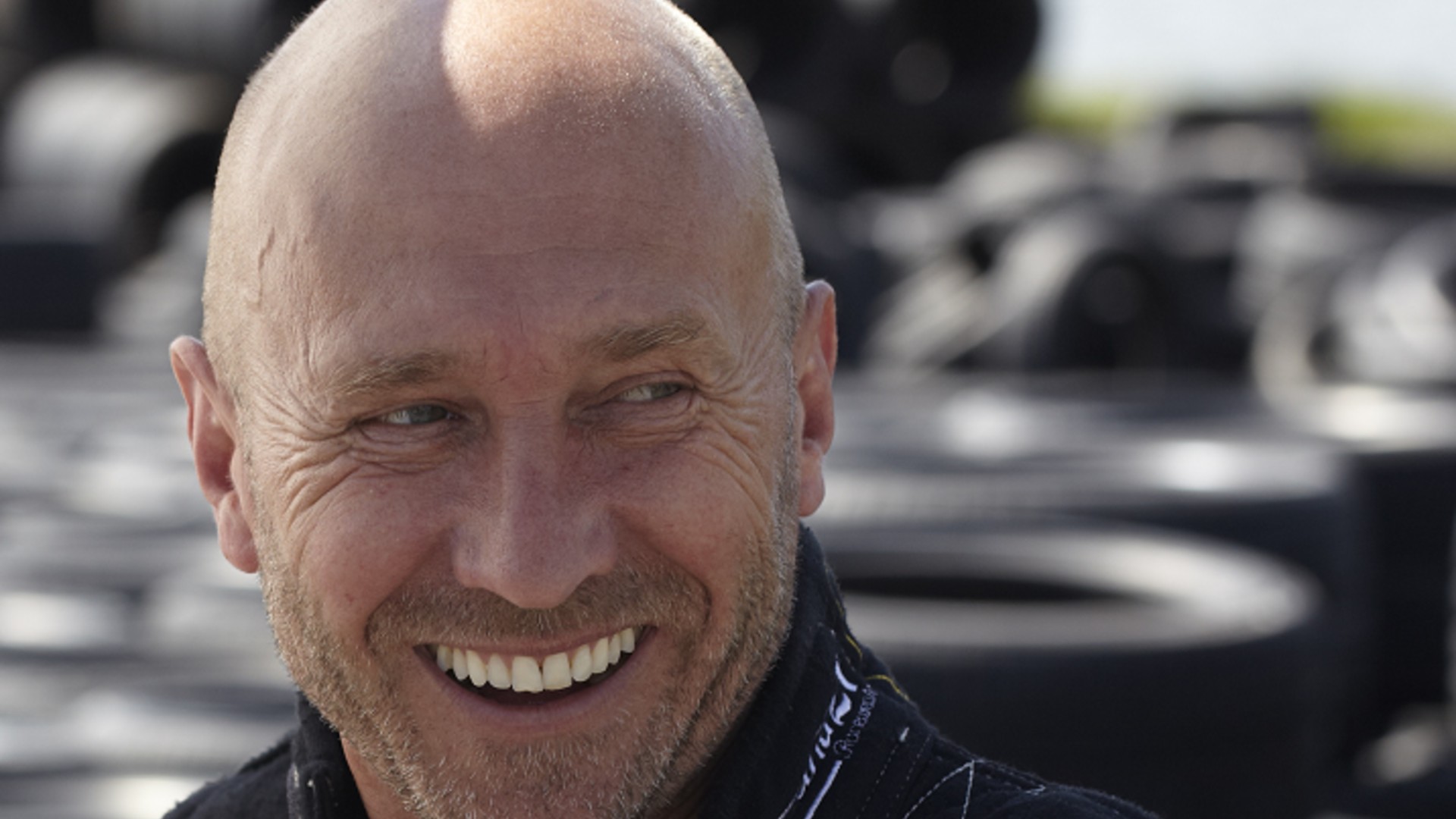 “It’s a big challenge ahead, especially as I’ve never competed in rallycross, but it’s given me something to get my teeth into and thankfully I was still fast in testing.

“Since I retired, I’ve been doing corporate speeches and personal appearances around the world, but now my racing instincts have returned in a big way. I may not be as young as I used to be, but I’ve been training for a while now and I am fit, focused and hungry.”

Rallycross is no joke, either. The circuits are technical and the racing is tactical. Driving on low-grip surfaces requires balletic balance and judgement. It’s a superb test of a racing driver’s key skills and instincts.

“The nature of the series is entertainment,” continued McCarthy.

“It’s flat-out, adrenaline-fuelled motor racing action, where all drivers compete on a level playing field in PanteraRX6 rallycross cars. The driver-focused motorsport is guaranteed to pack all the action and drama that it used to deliver to its passionate rallycross fans.

“I’m grateful to TitansRX founder and CEO Max J Pucher for taking me on board and am looking forward to plenty of wheel-to-wheel action.”