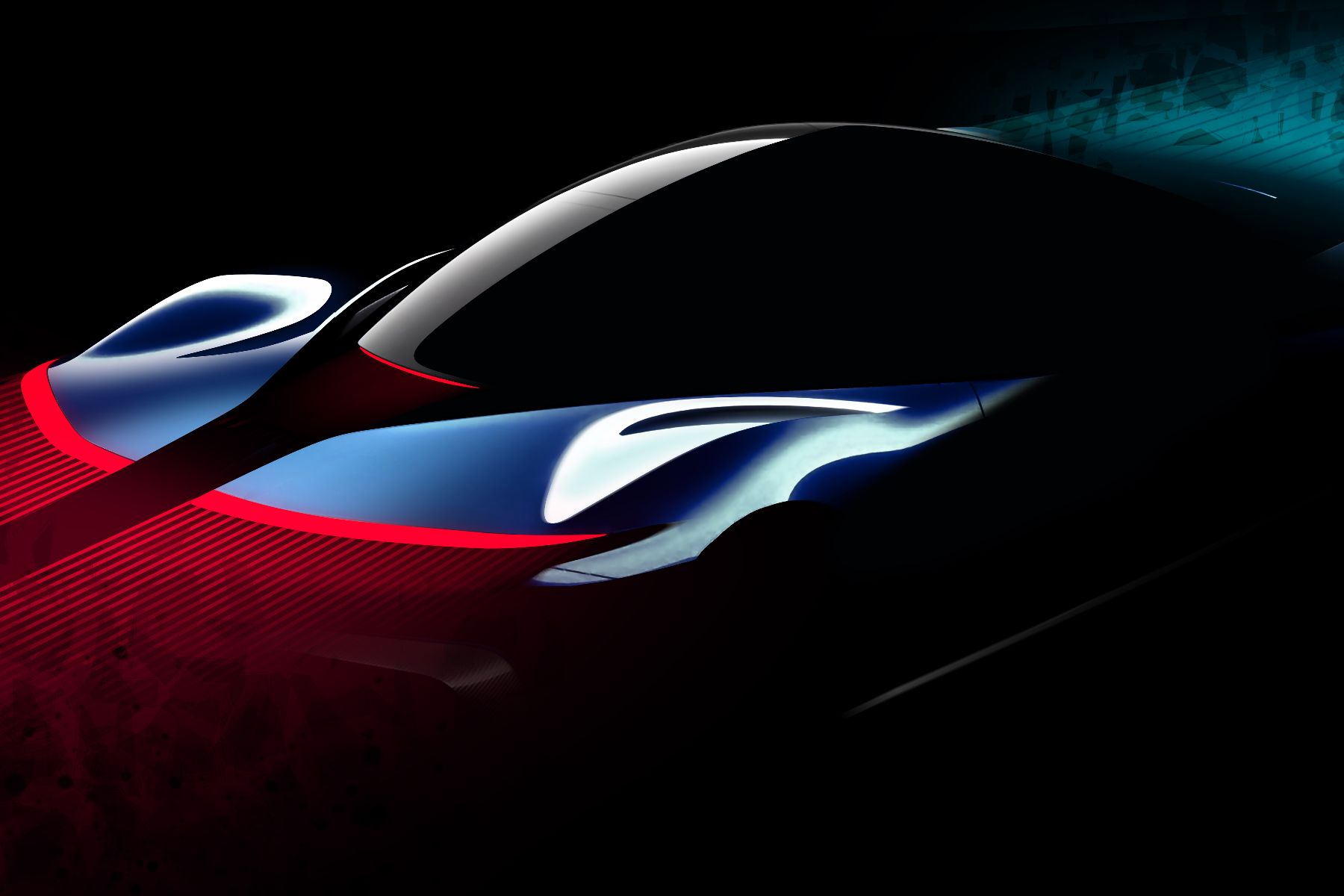 Monterey Car Week approaches, with the famous Pebble Beach concours this weekend. That means a lot of significant new car debuts – some more significant, to both manufacturer and market, than others. Few can top Automobili Pininfarina in such stakes, though. The debut of its self-made car signifies the realisation of an American dream.

The PF0 electric hypercar is limited to 150 units and capable of more than 250mph. The Pininfarina name is one of the most revered in the industry, with Battista Farina first journeying to the States in the 1920s to court industry titans and shape his ideas. The gifted pens of his Turin styling house, Pininfarina, sketched the lines of some of the most beautiful cars in history – many of which regularly enjoy the limelight at Pebble Beach.

The company’s ultimate goal, however, was always to produce a car under its own name. Automobili Pininfarina and the PF0 are the realisation of Battista Farina’s original ambition.

“Our American dream was established in the 1920s even before the company was formed” said Paolo Pininfarina.

“My grandfather, Battista, visited Ford and at the end of his tour and had lunch with Henry Ford, who asked him to become their chief stylist. But he had other ideas and the rest is automotive history”.

Michael Perschke, CEO Automobili Pininfarina, is excited by the auctions: “Our time at the Pebble Beach Concours d’Elegance and in the Monterey auction houses will also be a highlight. We will celebrate Pininfarina’s unique place in automotive history and undoubtedly pick up further inspiration for our future range of cars from these Italian masterpieces”.

What can we expect of the car itself? Everything we know so far is collated here, although we won’t have to wait long to hear and see more. Of the car’s relation to previous Pininfarina pieces, design director Luca Borgogno said “we are defining a car that is not overdesigned; we want something that is super clean and looks impossibly simple. Whenever you look back at classic Pininfarina cars, these qualities stand out”.