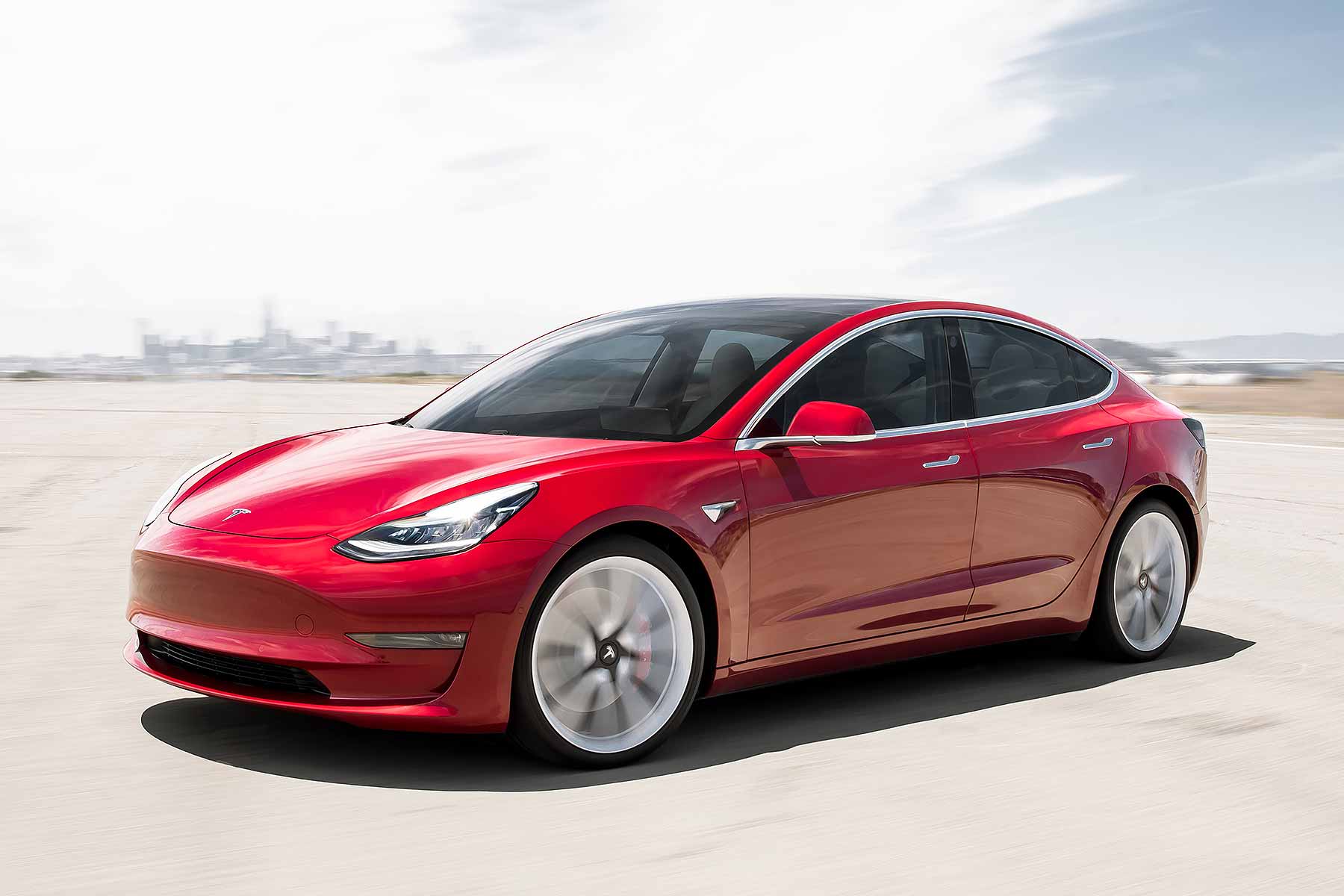 Tesla has surprised investors and analysts with its latest quarterly set of results, sending shares up more than 10 percent in after-hours trading.

But Elon Musk’s electric car company still lost a record-breaking amount of cash, with losses of $717 million more than doubling compared to the same quarter in 2017.

Tesla burned through $430 million of its cash reserves – but because this was less than investors expected, the results were seen positively, which is why shares rose so sharply.

The firm still has $2.2 billion of cash in reserve, easing concerns that it might run out of money. 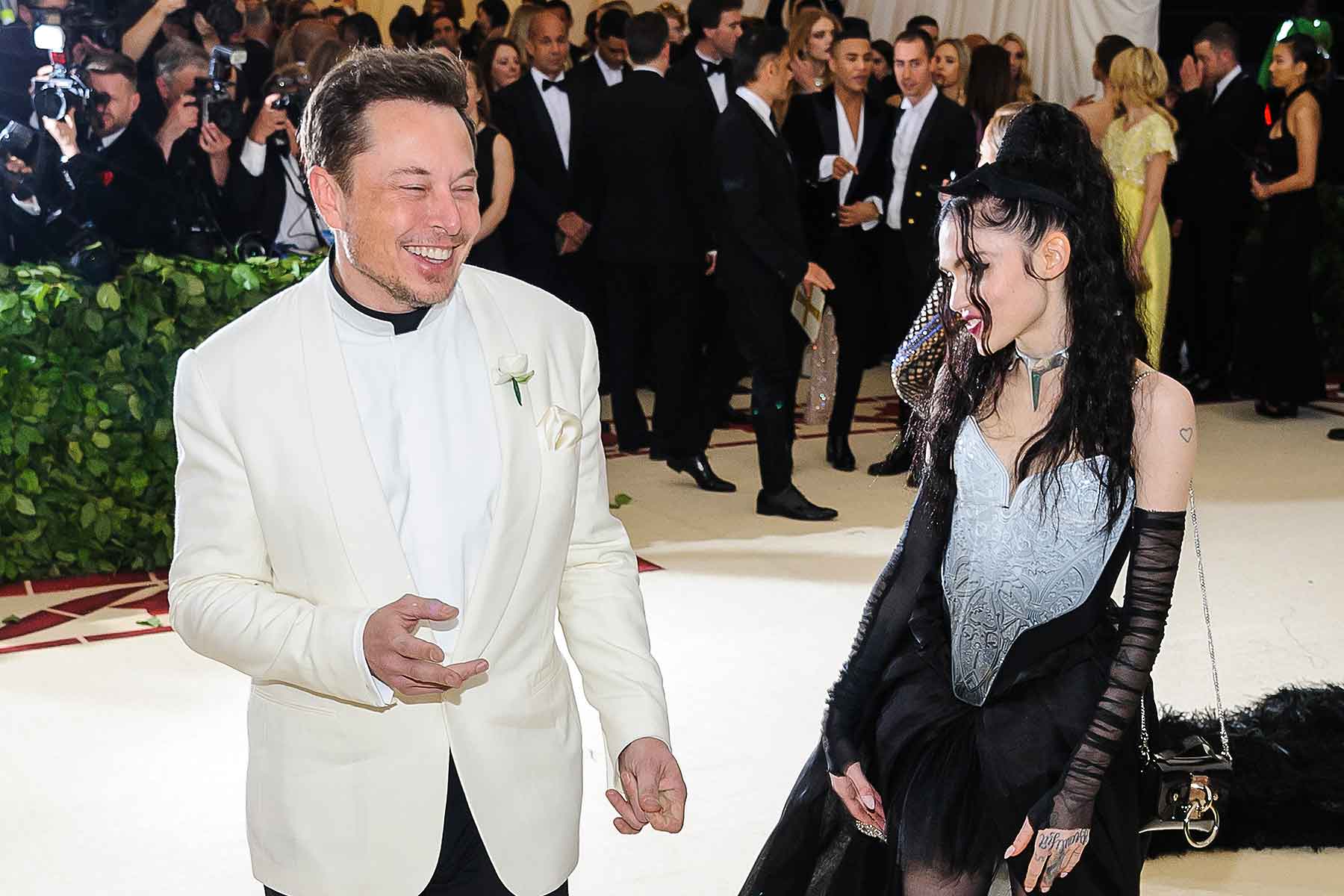 CEO Musk, pictured above with Canadian musician girlfriend Grimes called the results “really kind of a mind-blowing leap forward” in a call to analysts – particularly as the firm met its goal of producing 5,000 Model 3 cars “multiple” times last month. The new goal is to make more than 50,000 of them in the next quarter.

Model 3 now outsells all other premium mid-sized sedans in the US…..combined pic.twitter.com/FhjKUGK58N

Musk also said Tesla aims to make a profit in the second half of the year, for the first time in its 15-year history. “Our goal is to be profitable and cash flow positive for every quarter going forward.” 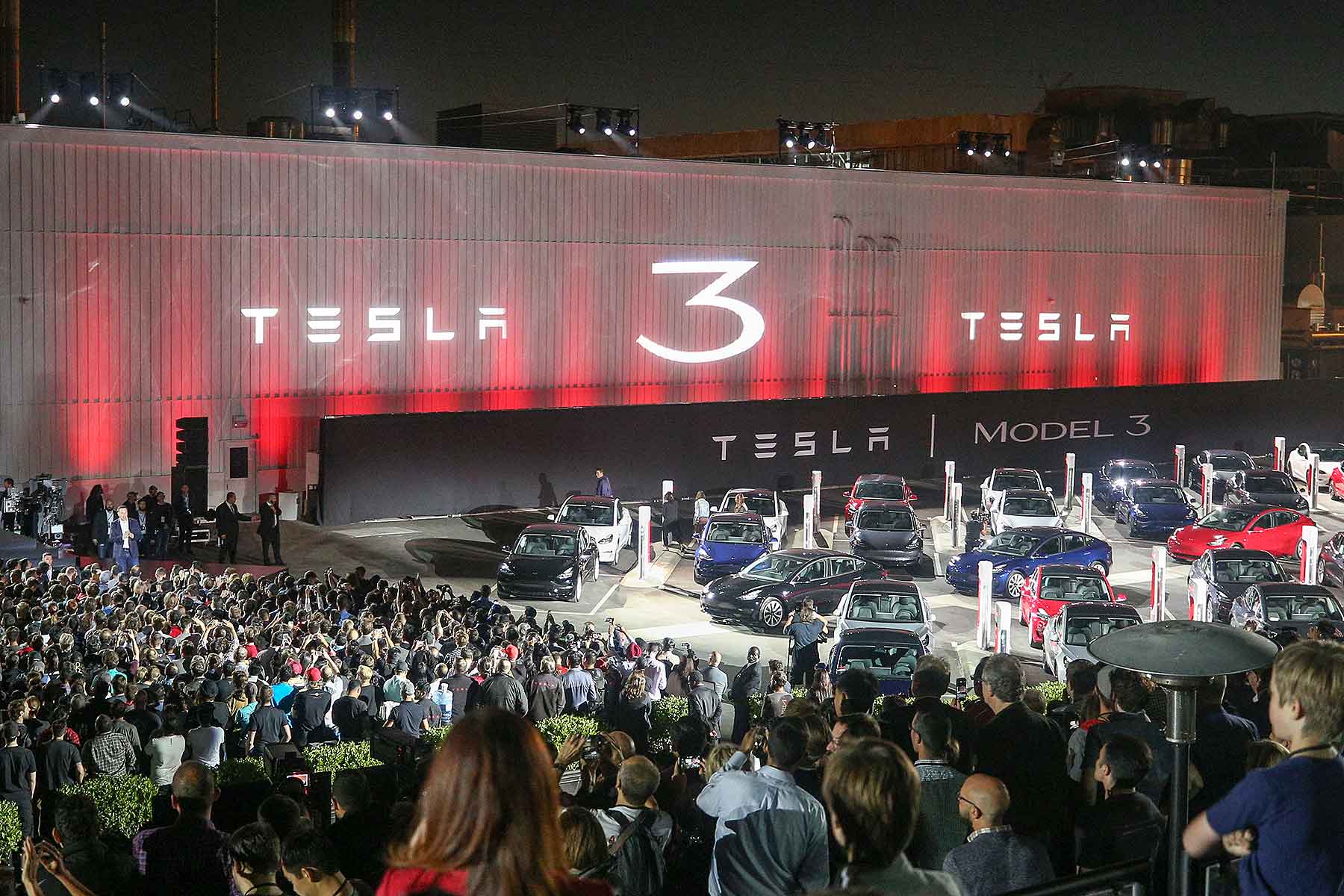 Overall, Tesla delivered 18,000 Model 3 in the previous quarter, and a total of more than 40,000 cars overall, once Model S and Model X are factored in.

Musk also apologised for his erratic performance on the firm’s previous quarterly investor call, and for controversial comments about the rescuer of boys trapped in a cave in Thailand.