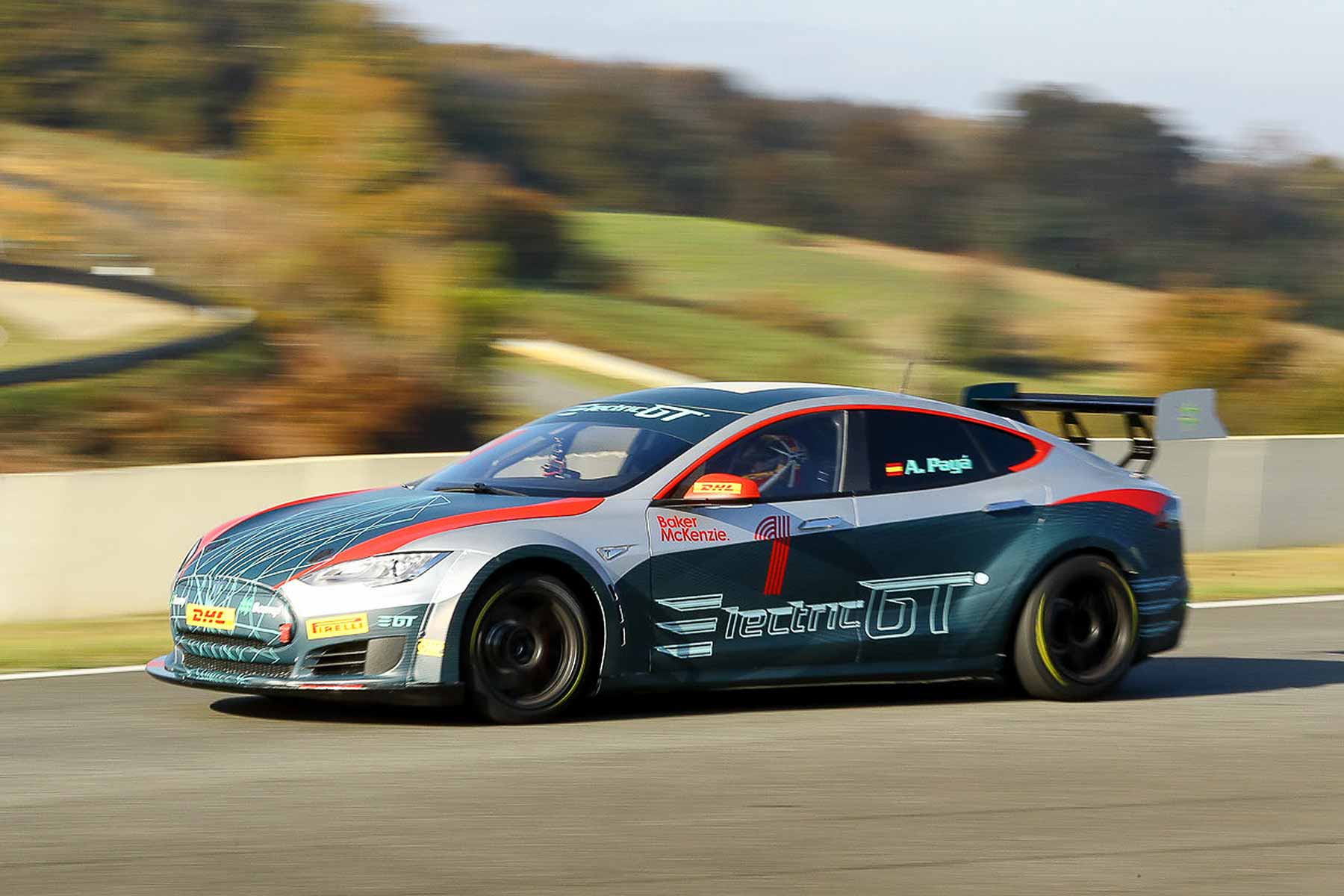 The new Electric Production Car Series (EPCS), an all-electric road car-based racing championship, has revealed the 10 rounds that will make up its debut season in 2018/19 – and a race at Silverstone in September 2019 is amongst the confirmed dates.

The EPCS will also conduct a special closed-door ‘pre-race’ trial event at France’s Pau Arnos on 26-27 October 2018, giving competitors a dry run at a race weekend in race-prepared all-electric passenger cars. (To make up for the fact it’s not open to the public, complementary tickets are on offer for the first round to those who register on the Electric GT website)

Then it’s into full-on racing in November, at the former F1 circuit of Jerez, before the series gets underway in earnest in 2019. The Silverstone round, at a date to be confirmed in September, will be the eighth round of the 10-round series.

Other big-name circuits to be visited by the EPCS include France’s Paul Ricard, the Netherland’s challenging Assen and the famous Nürburgring in Germany (albeit the Grand Prix course, not the full Nordschleife…). 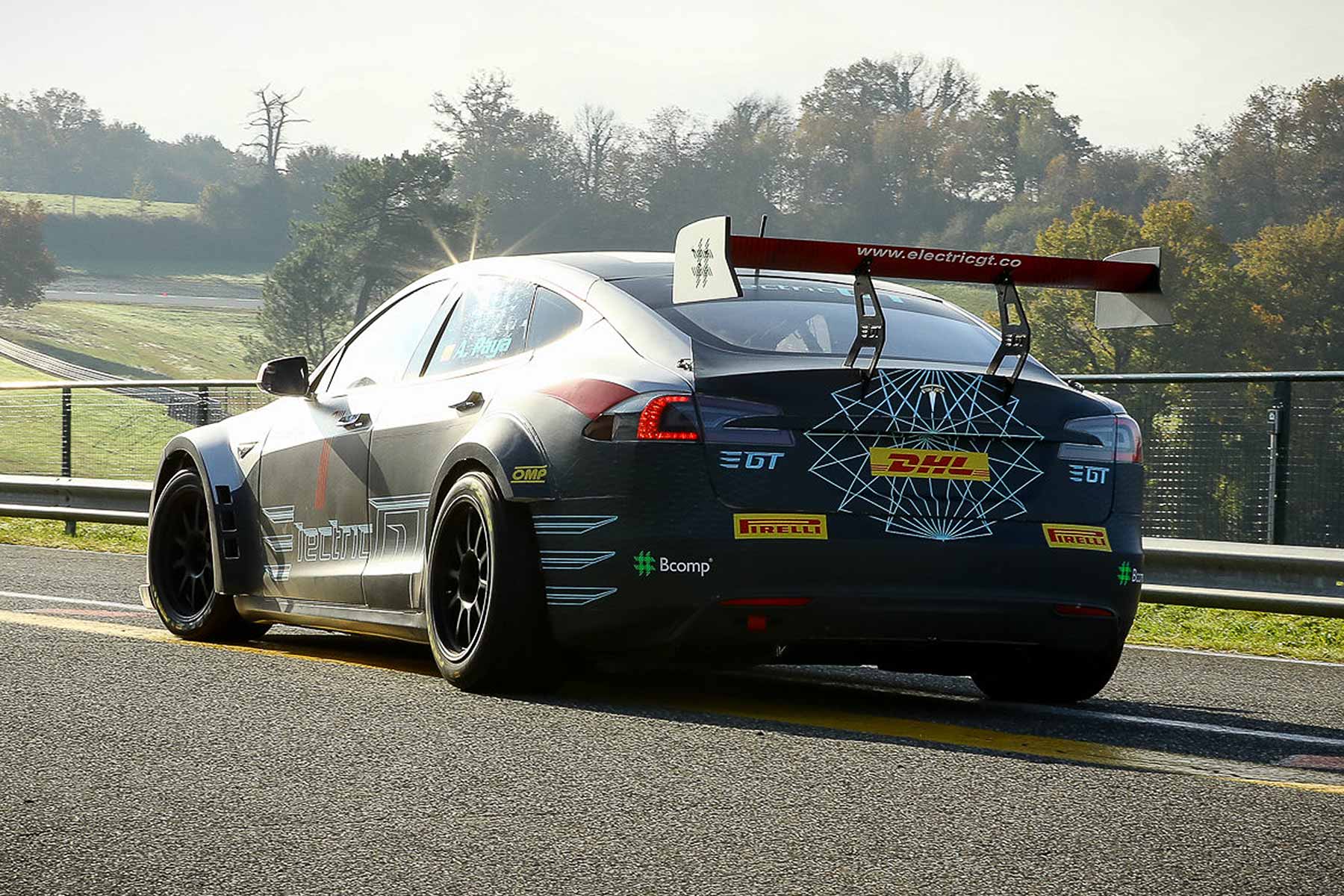 Electric GT Holdings, Inc is running the series. Its CEO Mark Gemmell said that “without a doubt, we have secured some of the most exciting European tracks for our first season of the Electric Production Car Series and this gives us a great platform to further expand the championship.

“We have received a great deal of interest from circuits around the world excited by the possibilities that electric racing brings.”

With lots more news promised, Gemmell said he was “stoked about the future and we are all looking forward to bringing elbows-out electric racing action to fans around the world”.

There’s but one slight disclaimer: all the Electric GT series needs to do now, we’re told, is close the first institutional fundraising round and firm up the financing before its “definitive” launch this autumn.

But with the promise of 20 drivers racing identical Tesla Model S P100D, all with custom-developed Pirelli tyres and Alcon brakes, for a 60km day race and a 60km night race – streamed via YouTube, Periscope and Twitch, surely it won’t be long before the FIA-sanctioned zero-emissions series receives the final full green light?