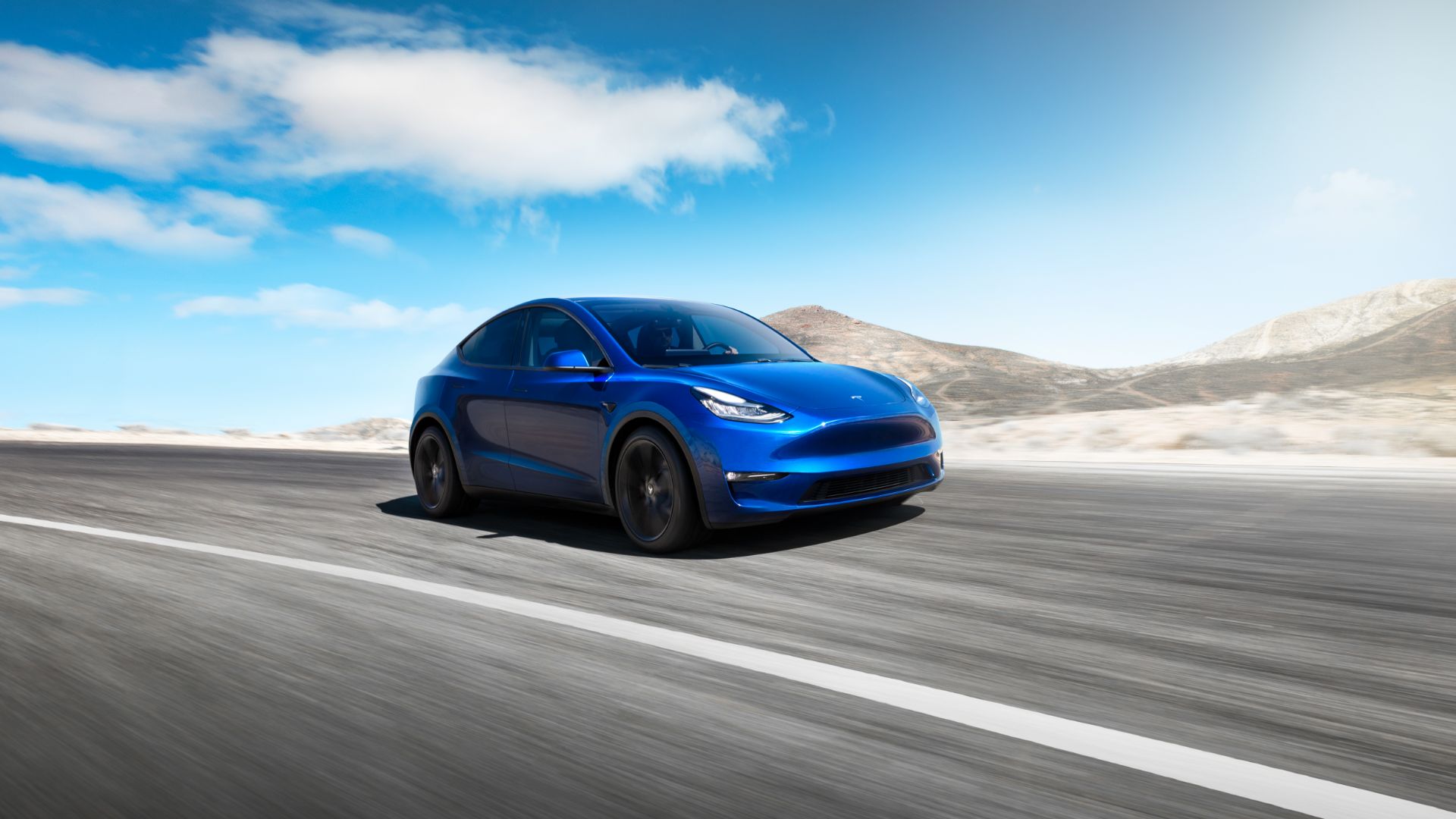 The Model Y, Tesla’s fourth model and the car that completes its ‘S3XY’ range, has finally been revealed. Here’s all the info you need.

Firstly, yes, this is an all-new car. Despite very much resembling the Model 3, the Y is a crossover model that seems to combine a jacked-up Model X crossover shape with the smaller dimensions and styling tropes of the Model 3 saloon.

It’s around 15 percent bigger than the Model 3, but shares as many as 75 percent of its components. The Y makes clear Tesla’s twinning of saloons and crossovers. The Y is to the 3 what the X is to the S.

Inside the Tesla Model Y

It’s more of the same on the inside, too. Save for the slightly more commanding driving position, you’d be hard pressed to get in a Model Y and tell it apart from a Model 3.

The big 15-inch display is a direct lift from the small saloon, and the rest of the cabin looks equally minimalist. The well-known Autopilot system carries over, along with a host of new Tesla features.

An expansive all-glass roof should give the Model Y an airy feeling inside. And what it also has over the Model 3 is seating for seven. 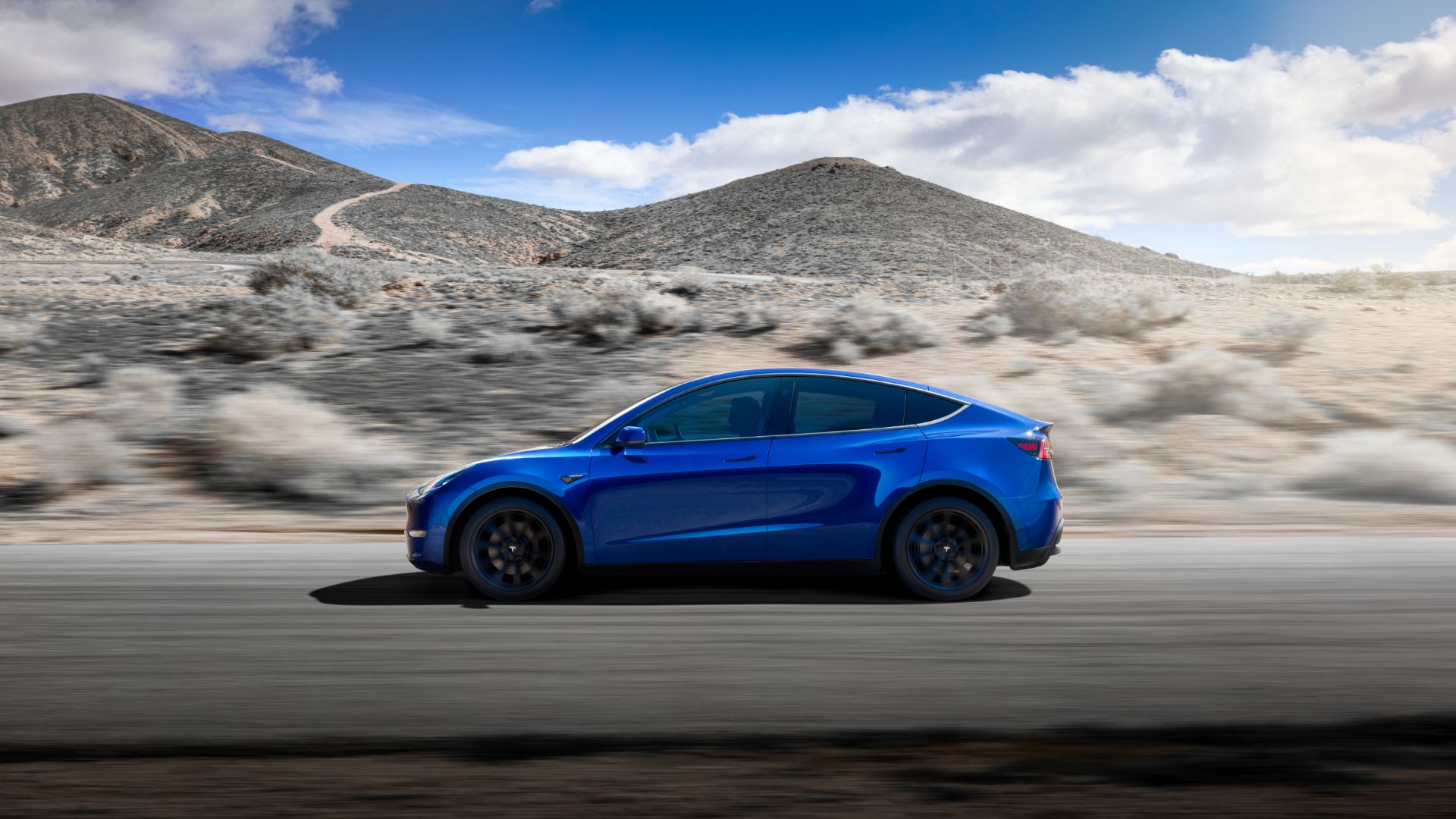 Powertrains carry over from the Model 3, too. There will be a ‘cheap’ lower-range version that’s capable of 230 miles and will cost around £30,000, but that won’t arrive for another two years.

The dual-motor and Performance models are capable of 280 miles, while the rear-wheel-drive long-range model will manage 300 miles. These cars will do 135mph and 130mph, and hit 60mph in 4.8 seconds and 5.5 seconds respectively.

The Performance version is just that: a top speed of 150mph, with 60mph arriving in an impressive 3.5 seconds along the way. While the middling models will cost around £40,000 by our estimation, the Performance will likely be £50,000 or more.

When can I buy one?

This is always the big ‘but’ with Tesla. We see a car, then hear all these figures and promises from Elon Musk. Then we find out just how long it’s going to take. We still don’t have the Model 3 in the UK, more than two years after it was revealed.

What about the Model Y? In theory, it shouldn’t take as long. Given that it shares up to three-quarters of its constitution with the Model 3, the Y should come easier.

The cars arriving the soonest are the 280-mile Performance and dual-motor models, as well as the 300-mile long-range version. They’re due in the autumn of next year for Americans. The short range model will follow in the spring of 2021. For the UK? We’ll have to wait until 2022 before we can buy a right-hand-drive Model Y.

Do Teslas take too long to reach the UK? 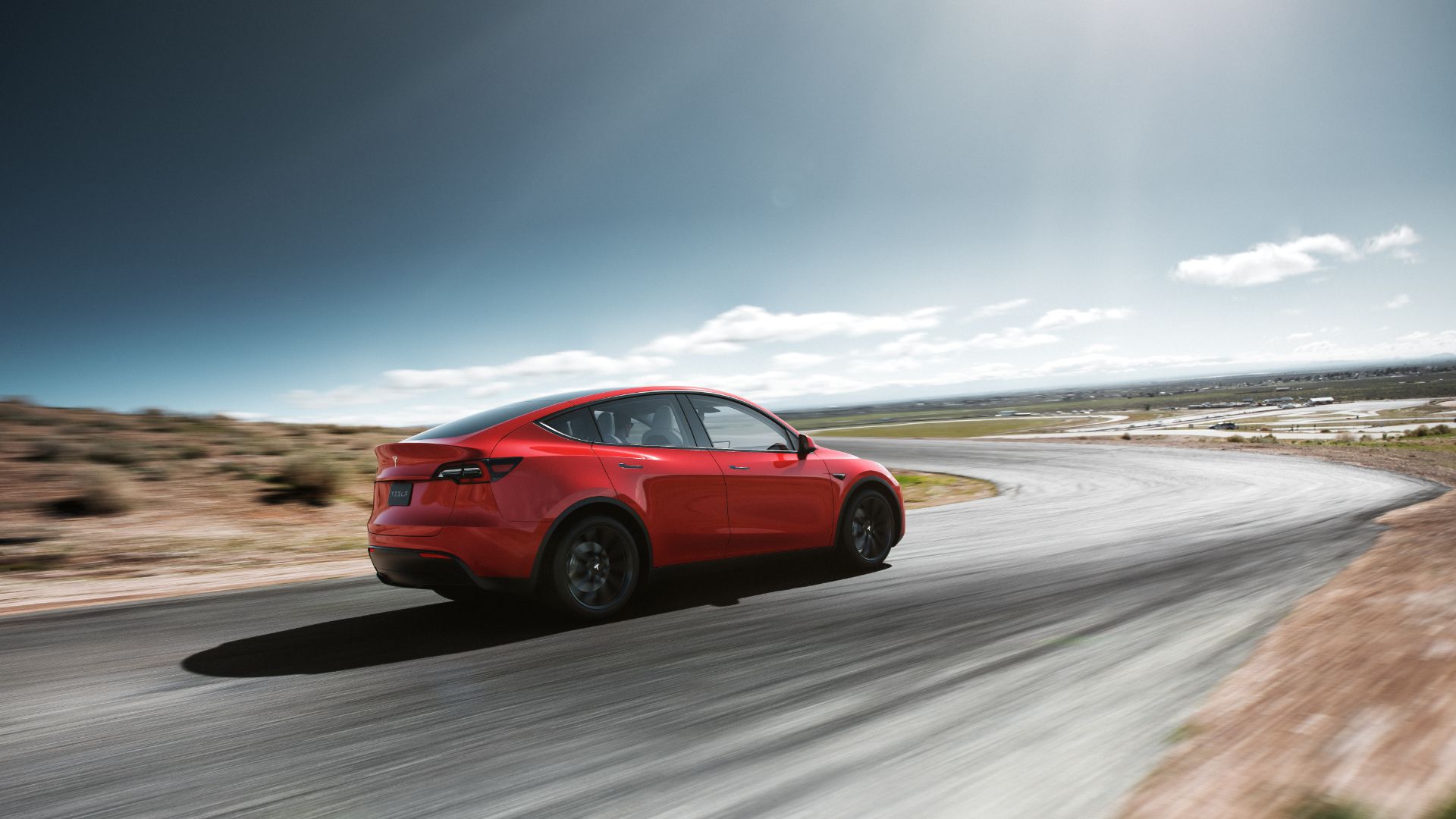 That we have to wait so long for Teslas is a bit of a shame. The Model Y, with its seven seats, more affordable price and (at the moment) impressive range figures could do well here in the UK. It’s the Tesla that perhaps best appeals to us at the moment.

By the time it arrives in 2022, the likes of the all-electric Porsche Macan will already be here, potentially with much better range – if not an affordable price.