Tesla has chosen Clean Air Day to begin UK deliveries of its most affordable car yet, the Model 3. Dozens of people who placed early reservations were among the first to receive their new cars. 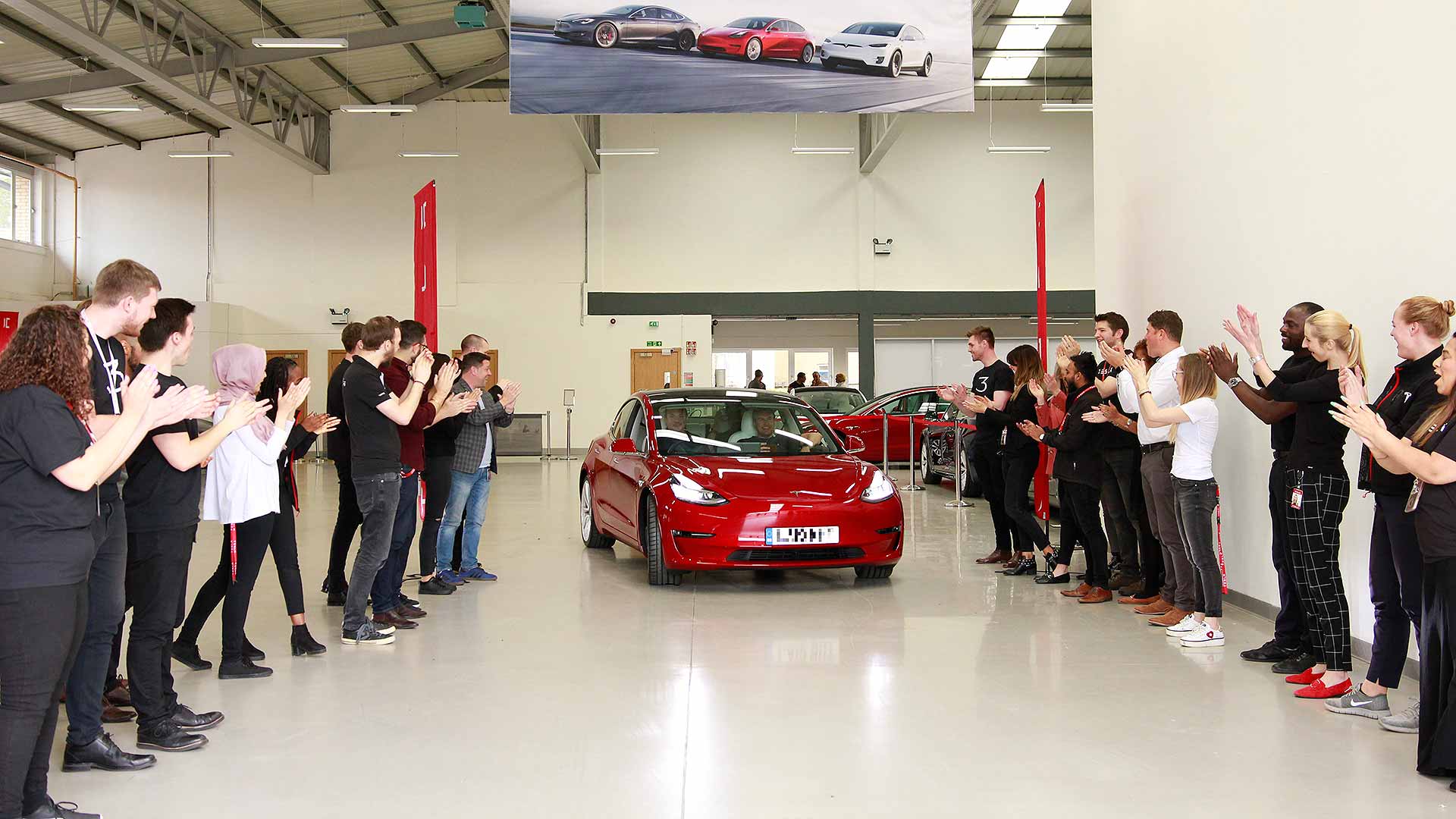 The Tesla Model 3 is finally taking to British roads as UK deliveries commenced at the firm’s Heathrow HQ – fittingly, on Clean Air Day.

Among the first to receive their all-electric Model 3 were those who placed £1,000 deposits as far back as 2016.

Related: The Tesla story so far

Prices for the Model 3 EV start from £38,900, including the £3,500 government Plug-in Car Grant, increasing to £52,290 for the Porsche-beating Performance model with eyecatching Performance Upgrade. 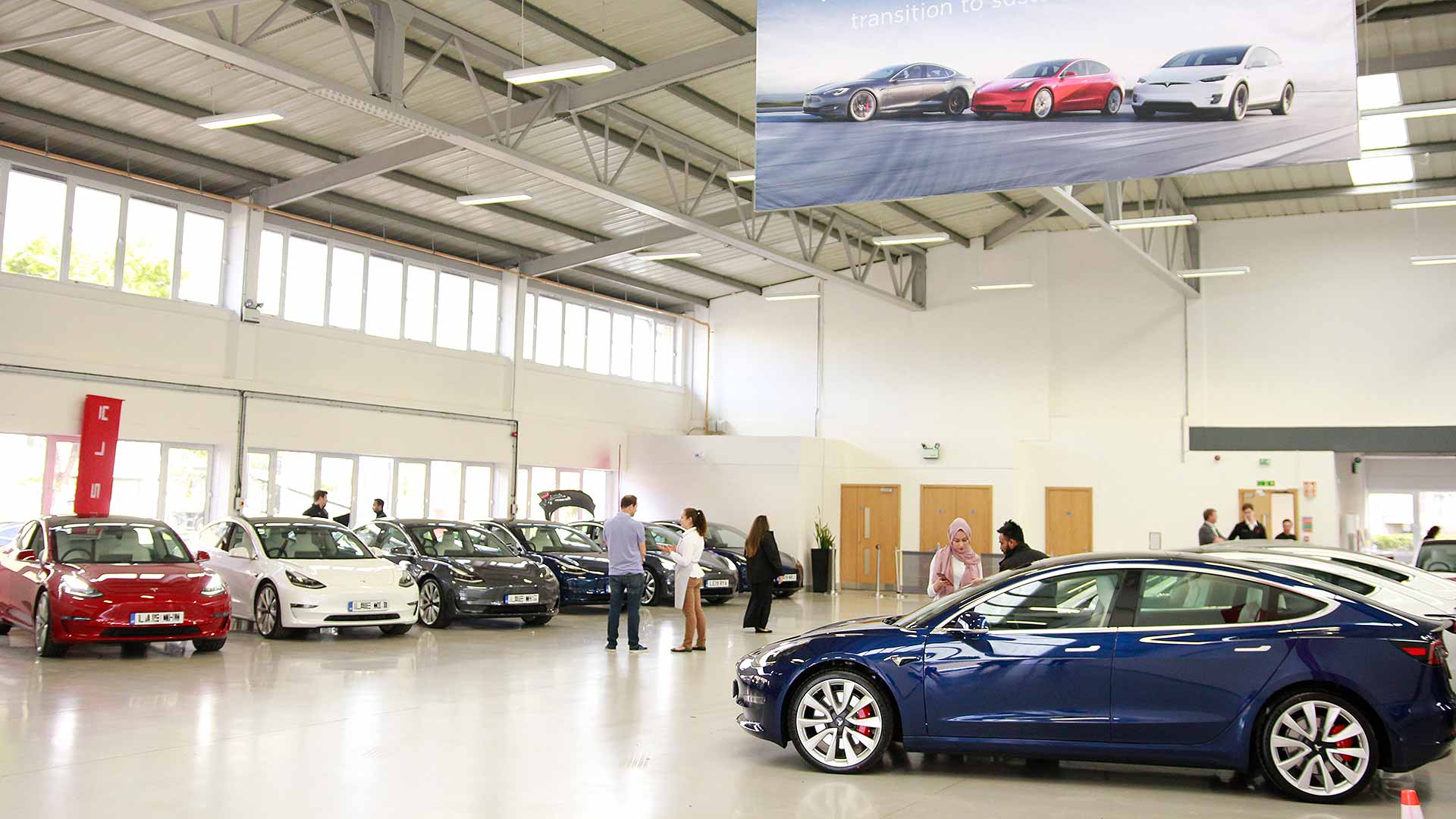 Tesla hopes the global rollout of the Model 3 will help it now grow quickly. Of the 500,000 cars it has sold to date, almost 140,000 are already a Model 3 – which, in 2018, became the best-selling premium vehicle in North America.

It is the first time in decades that an American brand took the top spot in its home market, adds the firm. And in 2019, it’s already become Europe’s best-selling EV. 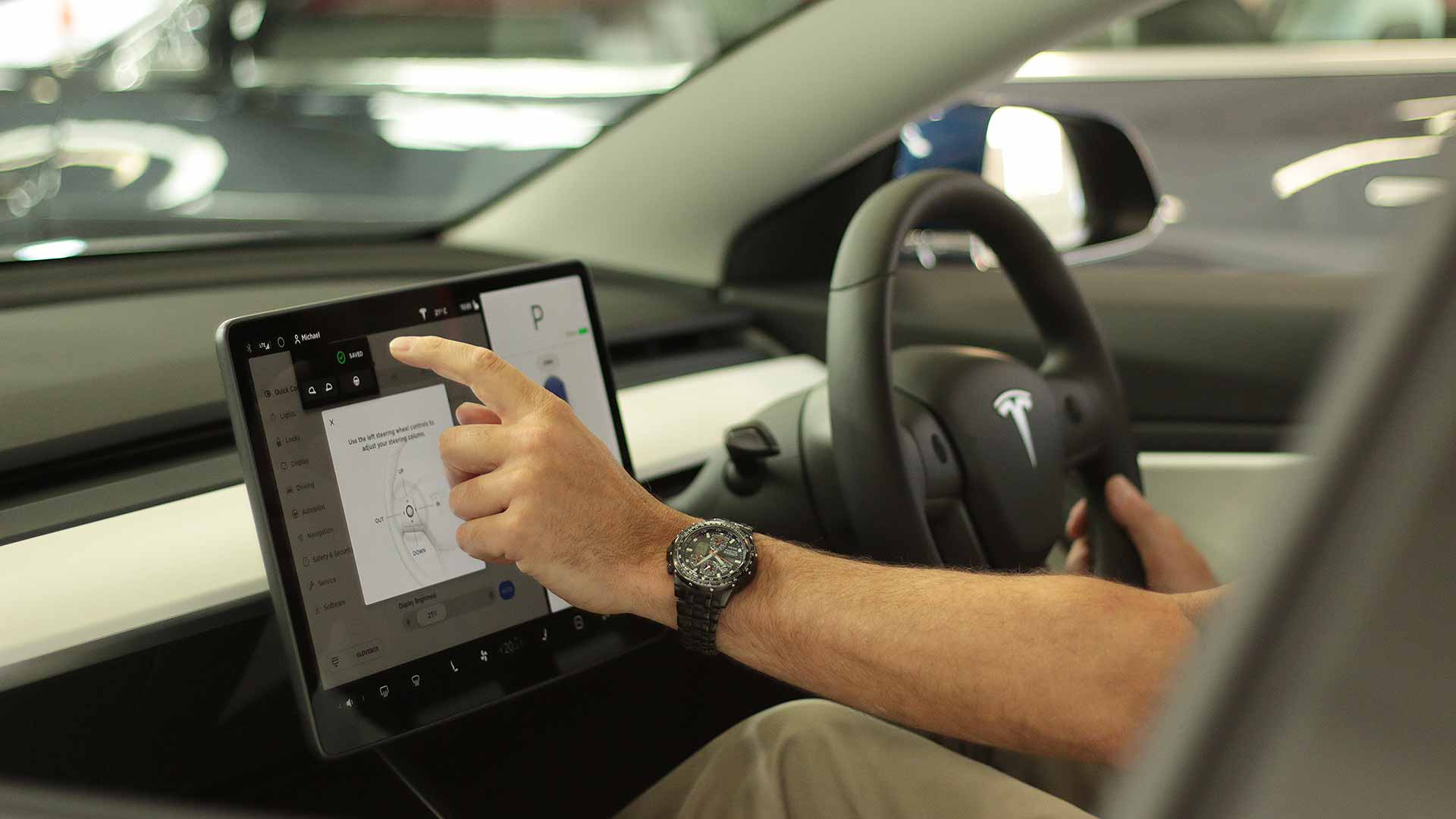 The entry-level UK Model 3 is the rear-wheel-drive Standard Range Plus, which has a 258-mile range. This costs £38,900 in solid black, the only standard colour.

Autopilot is free: the Model 3 will steer, accelerate and brake automatically within its lane, albeit ‘under active driver supervision’.

The Model 3 Performance costs from £48,950, and lives up to its name by cutting more than two seconds from the 0-60mph dash. It gets there in just 3.2 seconds, aided by all-wheel-drive traction. 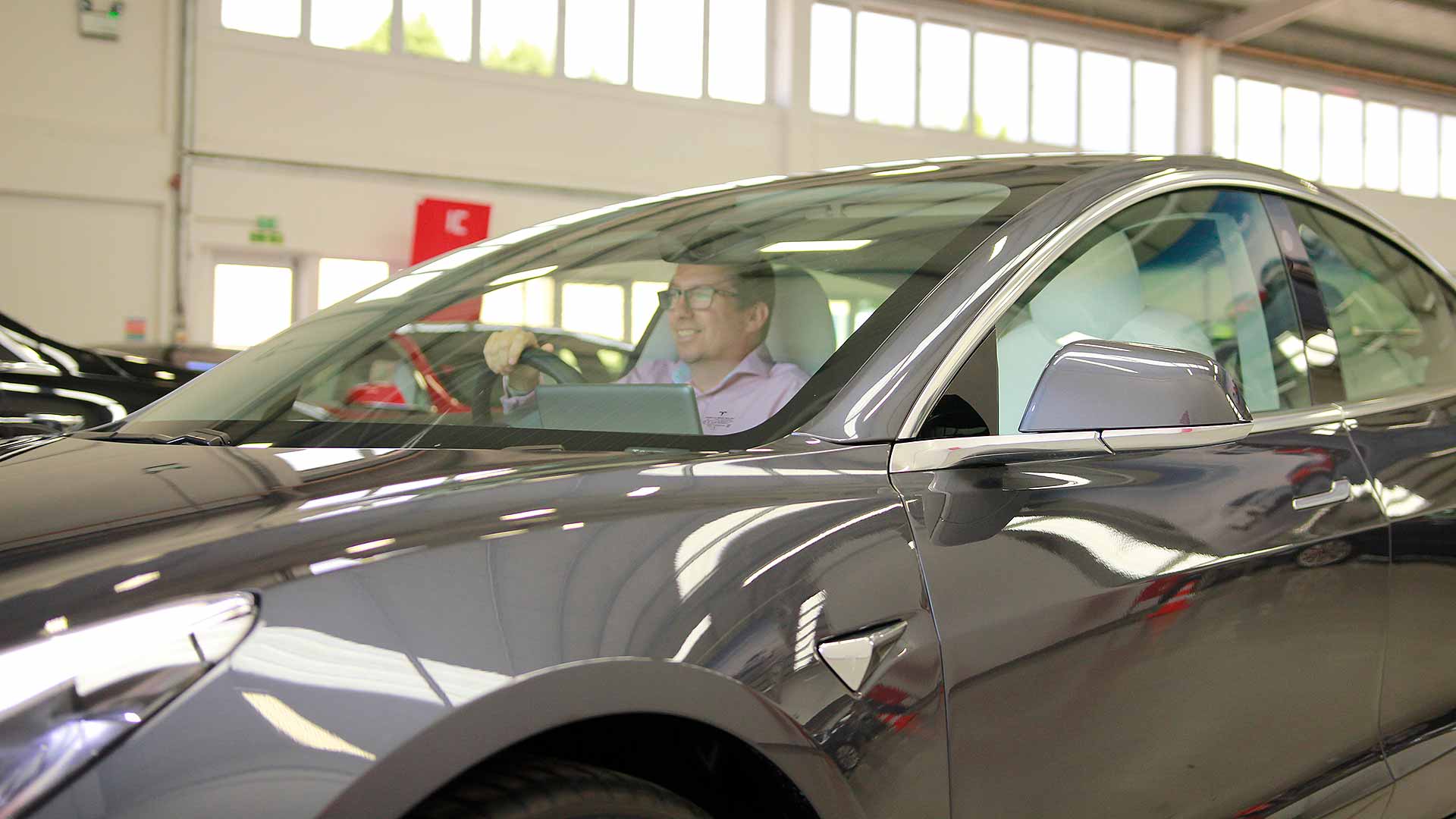 It’s not just quicker, though, but also goes further – a bigger battery gives it a 329-mile range.

What Tesla Model 3 UK buyers will not get, however, is free access to the Supercharger network, of which there are 50 locations in Britain. Instead, it’s pay-per-access – although European Model 3s do also have a built-in CCS charge port so they can also use third-party fast charging networks.

The government has announced plans to spend £220 million on improvements to the UK's bus network, including a 'Superbus' and the first electric bus town.
Read more