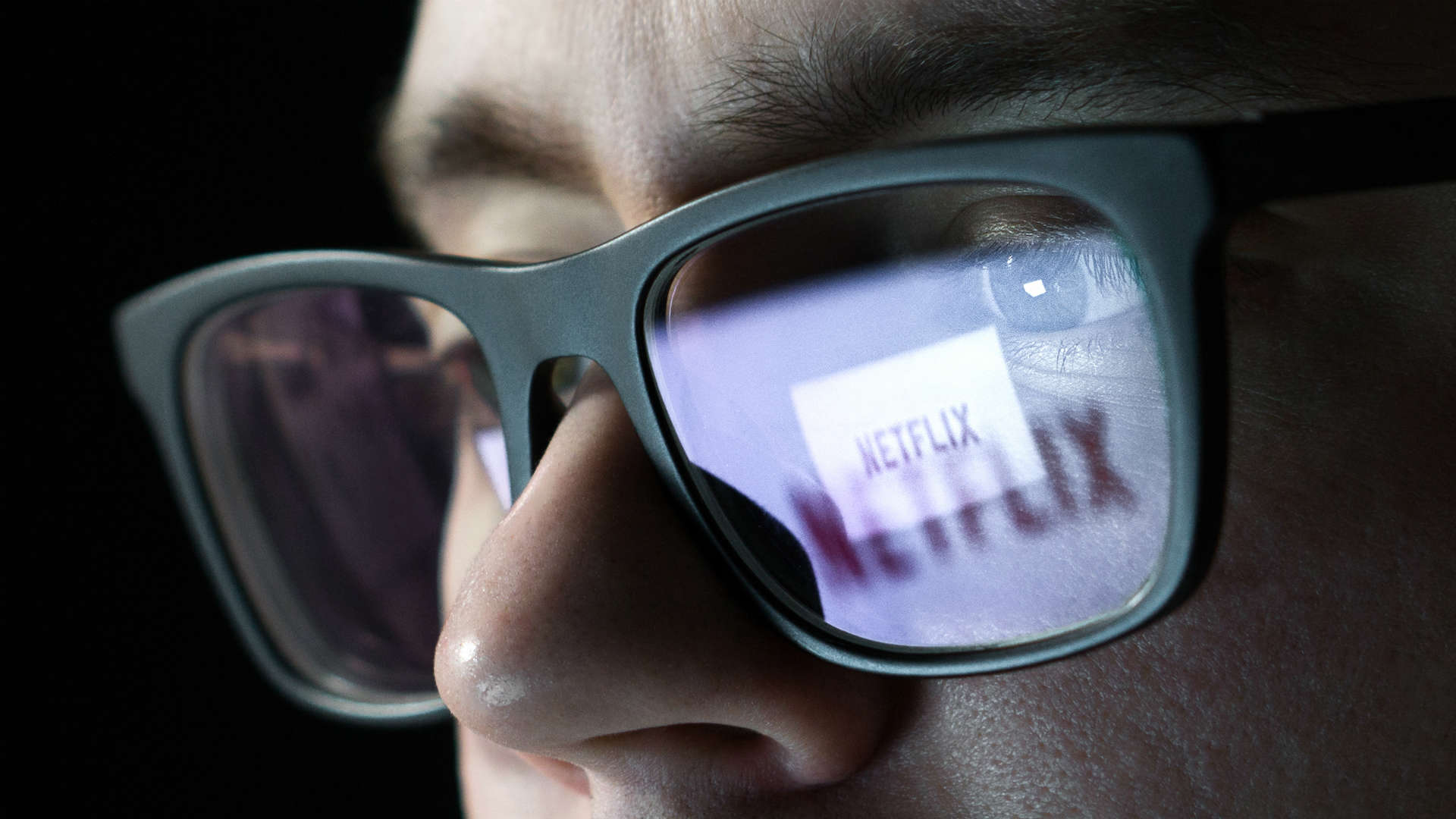 Tesla owners will soon have the ability to stream Netflix movies and watch YouTube videos when parked.

CEO Elon Musk tweeted that the streaming service could arrive within weeks, and certainly “not more than a few months”.

Musk likened the development to a drive-in movie experience, tweeting it “has an amazingly immersive cinematic feel due to the comfy seats and surround sound audio”.

For now, the streaming will operate when the Tesla is stationary, but Musk hinted that you’ll be able to use Netflix and YouTube on the move when regulators approve Tesla’s full self-driving feature.

Ability to stream YouTube & Netflix when car is stopped coming to your Tesla soon! Has an amazingly immersive, cinematic feel due to the comfy seats & surround sound audio.

Some reports suggest that this could become a reality in some jurisdictions by the end of 2020. 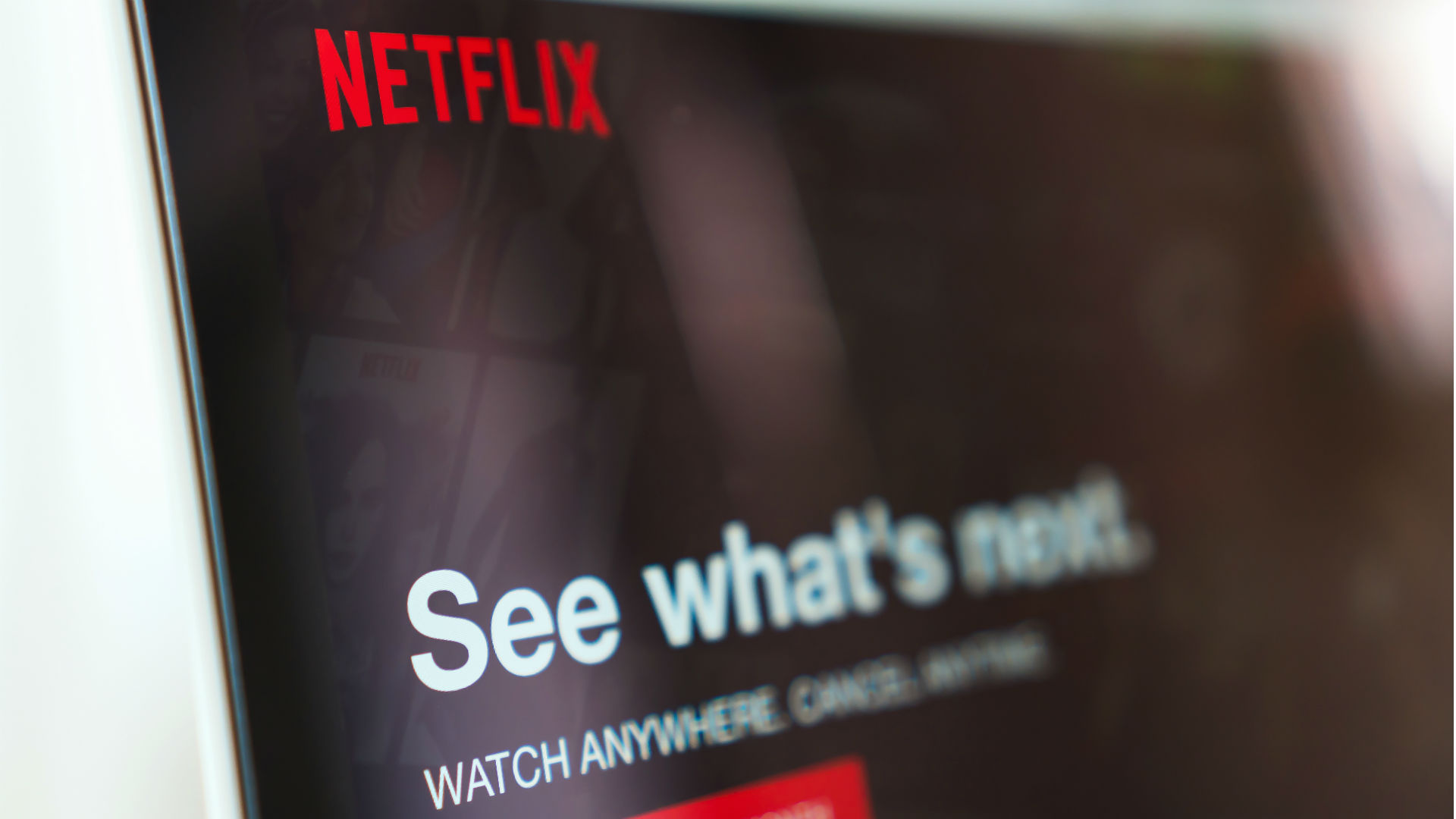 There’s no doubt that Tesla’s tablet-style infotainment display will provide a terrific platform for streaming movies and watching videos. Catching up on the latest ‘must-see’ mini-series will be a good way to pass the time while you’re waiting at the Supercharger.

But watching a movie while stationary is a world away from doing it on the move, even with Autopilot engaged. In May, a preliminary report into a fatal accident found that Autopilot had been engaged 10 seconds before the crash.

For its part, Tesla said that it was the only part of the journey that Autopilot had been activated.

“Tesla drivers have logged more than one billion miles with Autopilot engaged, and our data shows that, when used properly by an attentive driver who is prepared to take control at all times, drivers supported by Autopilot are safer than those operating without assistance,” said Tesla in a statement. 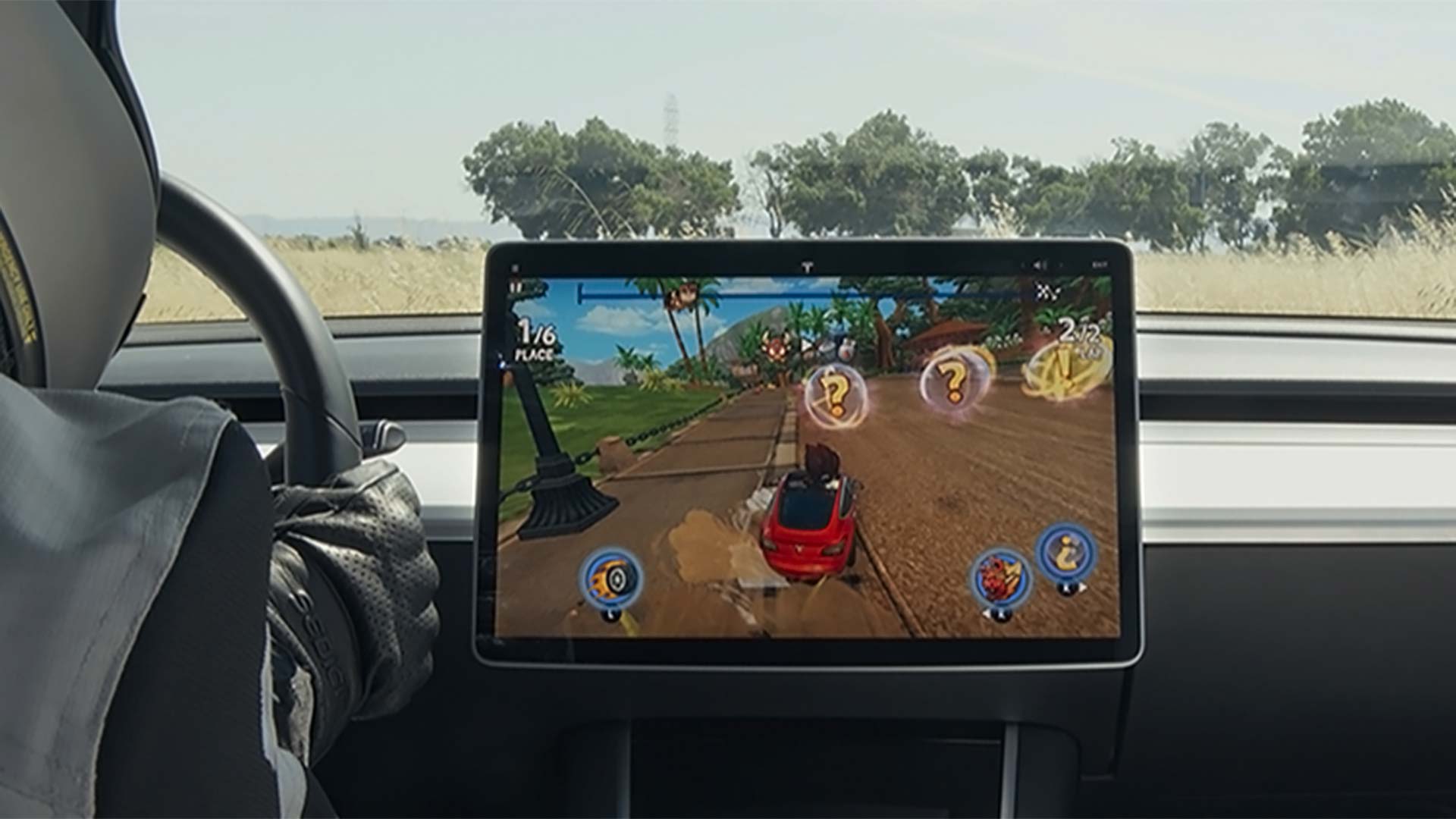 Gaming, movies, videos and farts – the gap between the home and the car is growing ever narrower.