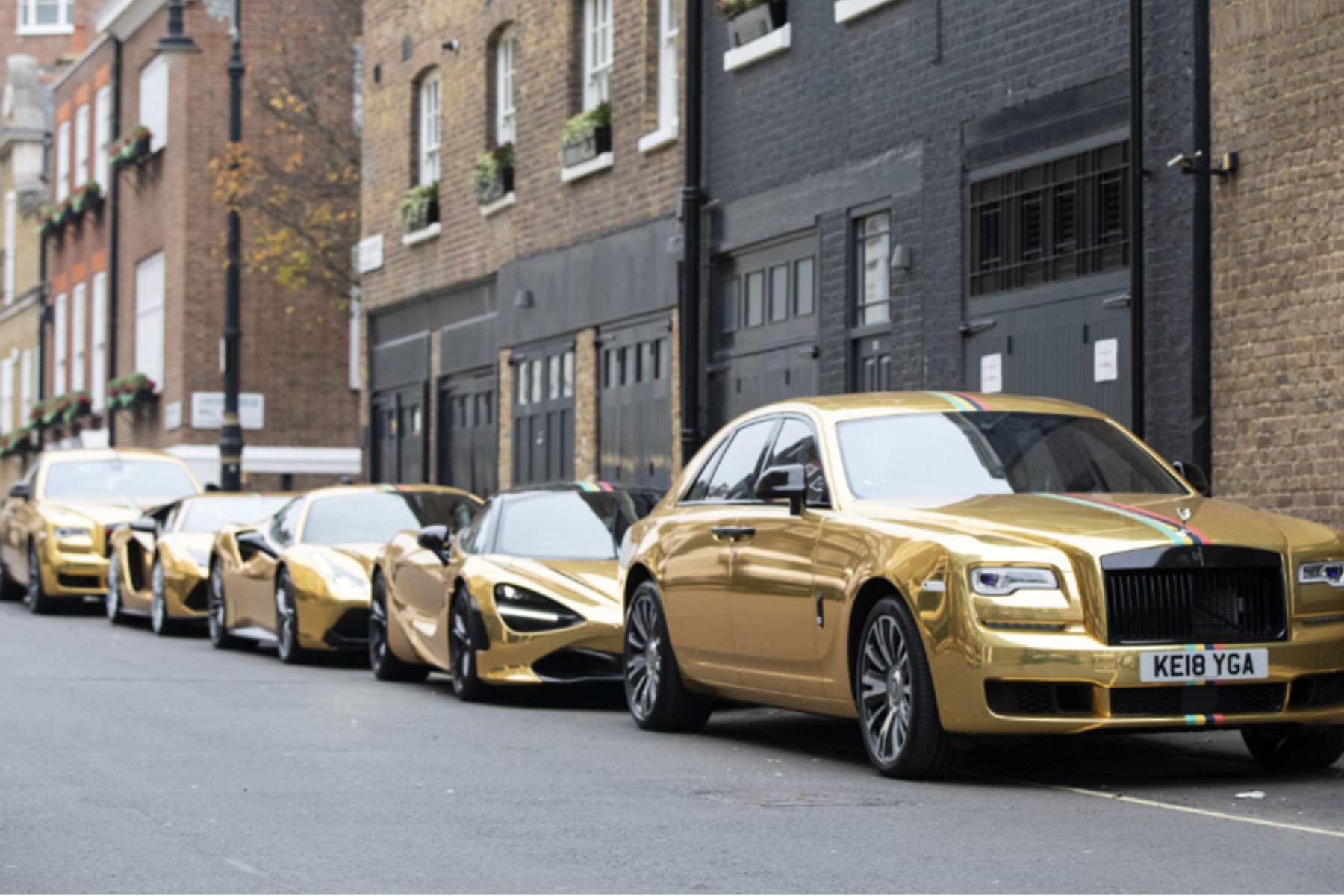 A new ride-hailing app called Miwhip is taking on Uber in London. And customers could end up travelling in a gold supercar.

The supercar surprise applies once every 100 rides. That means that for every 99 people who call a cab, the 100th will have a McLaren, Lamborghini or something similarly exotic turn up.

If you’re a loyal solo rider, your 100th trip will also be in a supercar. That’s around six rides a year if you’re booking a journey twice a day, as we’re sure some hard-working, high-powered Londoners do.

Miwhip is looking to capitalise on London supercar culture. On its fleet are a Lamborghini Aventador, Ferrari 488 GTB, Rolls-Royce Ghost, Mercedes G-Class and McLaren 720S – all gold-wrapped. The cars will be located throughout the city, in ‘every London postcode and address’. 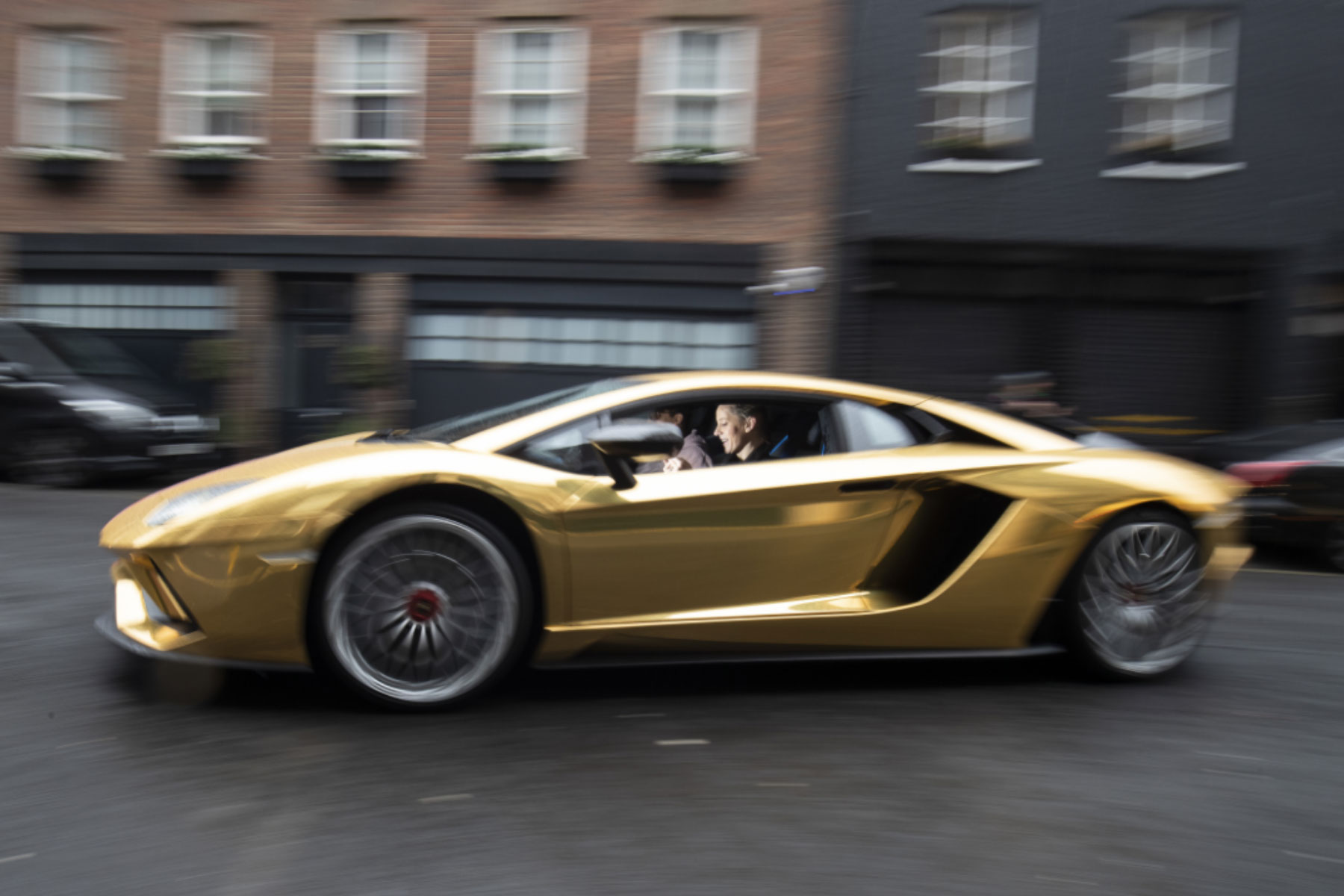 The less exotic members of the fleet are Smart cars, although they too are gold-wrapped. If you’re hailing a ride in zone one to another address in zone one, it costs just £5.

The company will be taking 15 percent commission, which it says is much less than many other ride-hailing apps.

Miwhip is hoping to have 10,000 drivers on its books by the end of next year, with 5,000 existing private-hire drivers joining by January. The MiWhip app is available to download now.