The best cities for supercar spotting have been revealed, according to Instagram – and London tops the list 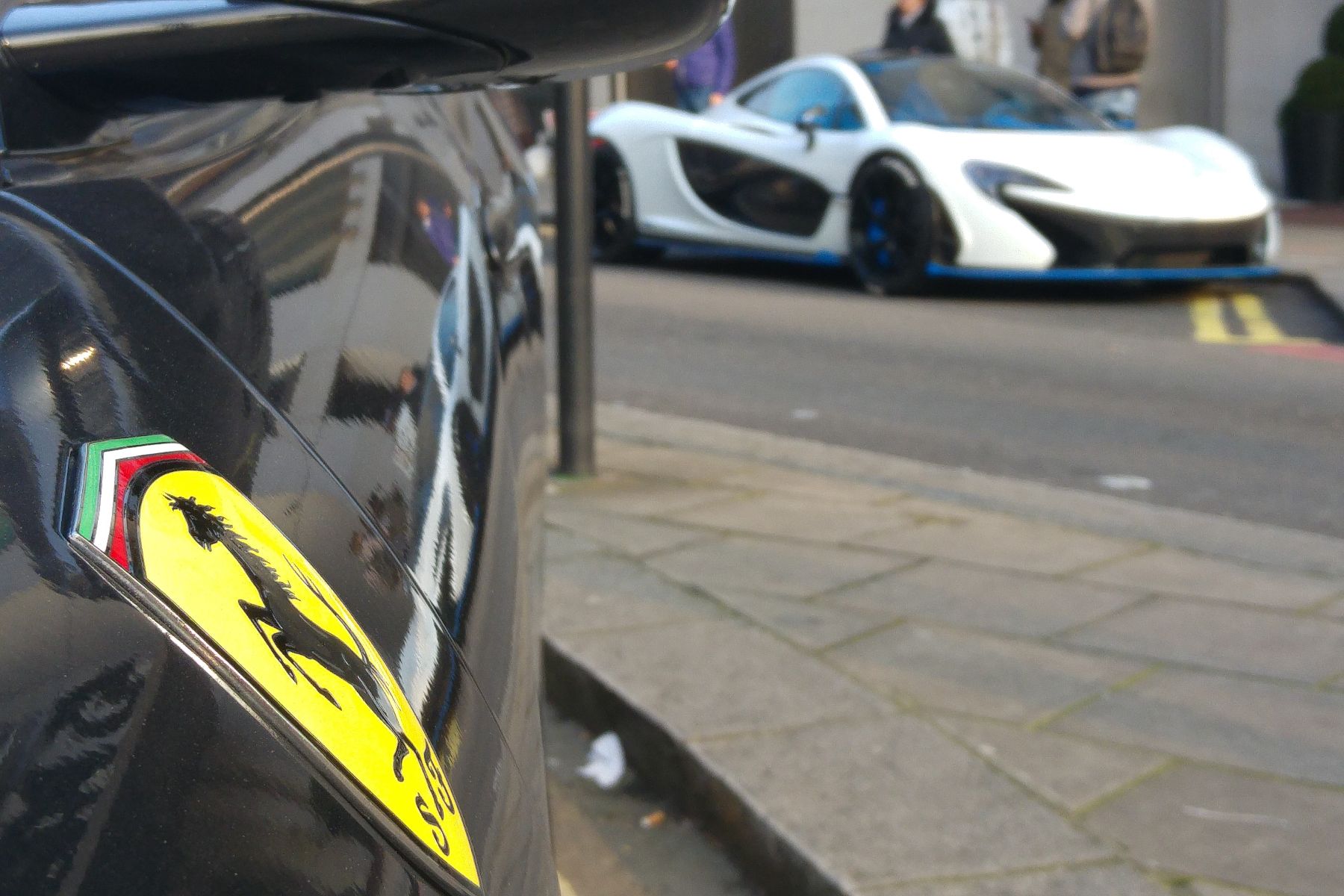 London is the best city in the world for spotting supercars, according to a study that analysed social media activity.

Activity Superstore collated data from Instagram, based on the use of hashtags in various cities around the world over the past three years. For #supercar, Moscow, with 5,909,934 uses, was second only to London, with 6,146,924.

Supercar posts make up 4.15 percent of Instagram content uploaded in London, compared to 3.99 percent in Moscow. Third on the table – and with two million fewer hashtags – is Los Angeles, with 4,073,263. New York, Dubai and Paris follow in fourth, fifth and sixth. Dubai is curiously low considering how popular supercars seem to be in the Middle East. 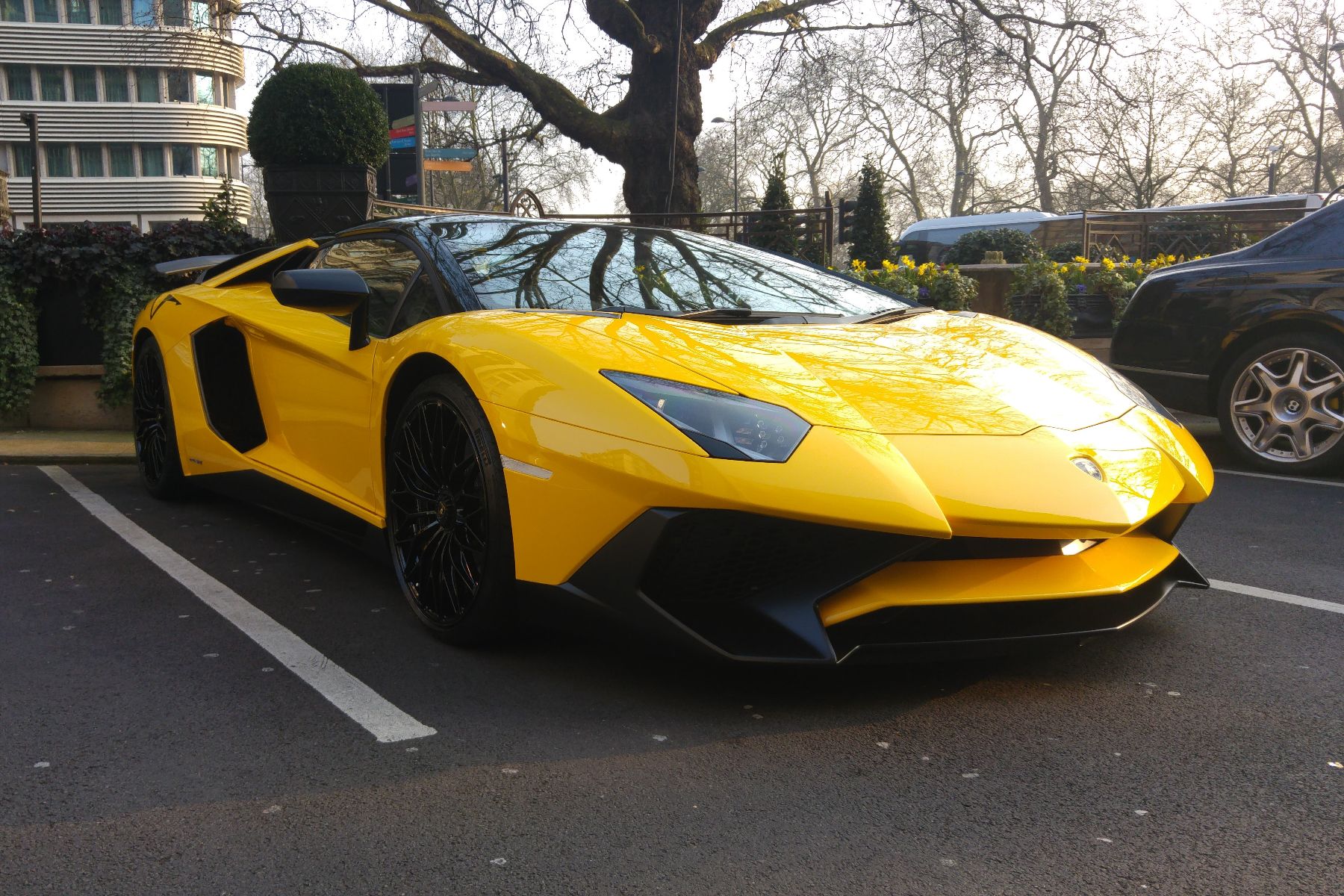 As for the supercar marques with the most mentions, naturally, Ferrari leads the list, with 52,846,260. That’s almost five million above second-placed Lamborghini and almost 10 million more than third-placed Porsche.

Again, Bugatti is lower than you might expect, at just less than 17,000,000 mentions, but then you’re much less likely to see a Bugatti sidling down a city street than a Ferrari.

Volkswagen and Ford are considering a partnership

Several joint projects under investigation, including a range of vans
Read more

Pininfarina Battista Anniversario is the ‘new pinnacle for electric cars’

Just five Pininfarina Battista Anniversario models will be made, each costing from a cool €2.6 million – and each capable of a zero-emissions 217mph
Read more

Almost 100 drivers have been mistakenly fined because of a 20 limit that should not have been there. The fines, however, will still stand
Read more

A third of drivers are SCARED of night driving

A new survey shows that around a third (31 percent) of drivers are scared of driving in the dark. Here are some ways to improve your vision at night.
Read more

MG could sell 10,000 cars in the UK next year, according to sales and marketing chief Matthew Cheyne
Read more