The Grand Tour season 3: what we know so far

A new trailer for the third season of The Grand Tour is here, featuring yet more supercars, explosions and banter from all across the world 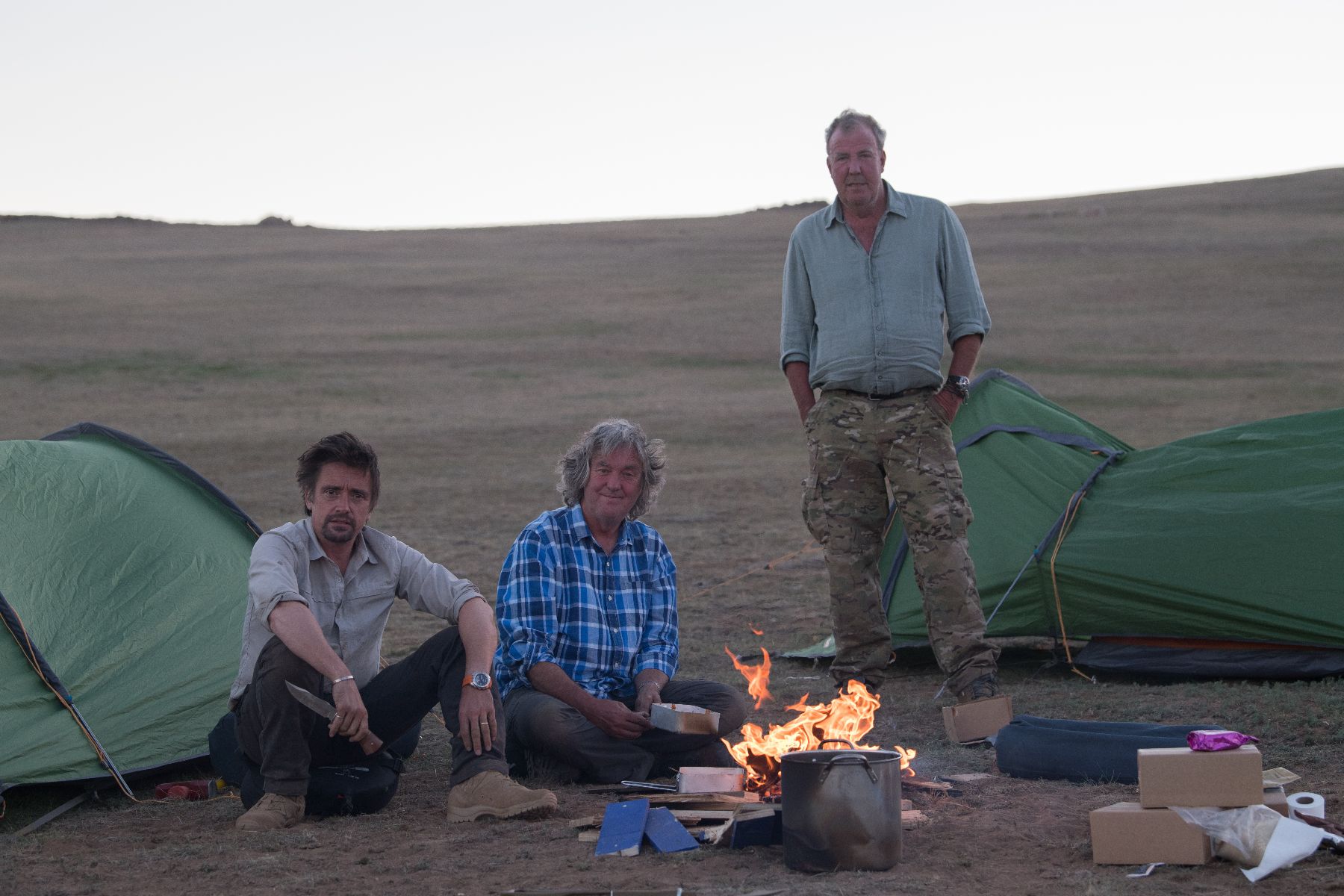 Jeremy Clarkson, Richard Hammond and James May will return with their solid-gold formula of motoring and banter for season three of The Grand Tour. The first episode of the Amazon Prime original series airs in January, and the second teaser is here, following the debut of the first trailer last month.

The second trailer is rather different, less action-packed and really rather devoid of content from the series itself. Indeed, it was only posted on TGT’s Twitter page. It’s definitely more of a teaser, designed to announce when the first episode of the new season is to air and remind us there’s less than a month to go. We find the boys sat in a cafe with the sound of a ticking clock with Clarkson tapping out some tweets. ‘One month to go’, ‘new season 18 January’ follows.

Standard silly teaser fare from the big three, we think. This all follows rumours and speculation about what the future of the series is. It is to go on into season 4, albeit without the studio tents. ‘Prime Video will continue to be the home of Jeremy, Richard and James for years to come’ is stated in ‘a note from Amazon’. ‘Season four will see the guys ditch the tent to take on big adventure road trips that we know Prime members love’.

It wouldn’t seem right if Hammond wasn’t risking his life in some way, so naturally the preview opens with him tentatively crossing a very rickety bridge in a far-away jungle, driving a flame-splattered Chevy truck.

Among the madness, we spy Clarkson giving the McLaren Senna a good spanking, as well as three of America’s latest and greatest mega-muscle cars in the heat of battle.

The rest is quintessential Top Gear and The Grand Tour – fast cars going sideways, silly challenges, quite a lot of fire, even more bickering and everything else in between. The boys will be travelling all over the world – grand touring, as it were. They’ve taken the mayhem as far as Colombia, Detroit, Nevada, Mongolia, Scotland and Sweden.

To celebrate Earth Month, we’ve assembled a list of 20 cars that set out to heal the world and make it a better place
Read more

How do you possibly pick your fave from all these?
Read more

The most influential women in motoring

To mark International Women’s Day, here are the women who made history in the automotive industry and motorsport arenas
Read more

McLaren and BMW will work together on engines of the future

7 ways to save a classic car from the scrapper

Opinion: Were we wrong to fall out of love with the Volkswagen Jetta?

Europe has lost interest in traditional small saloons, and it means we could be really missing out
Read more