The Institute of the Motor Industry reports that only London is on track for electric car uptake. The UK is allegedly behind in terms of infrastructure and workforce training 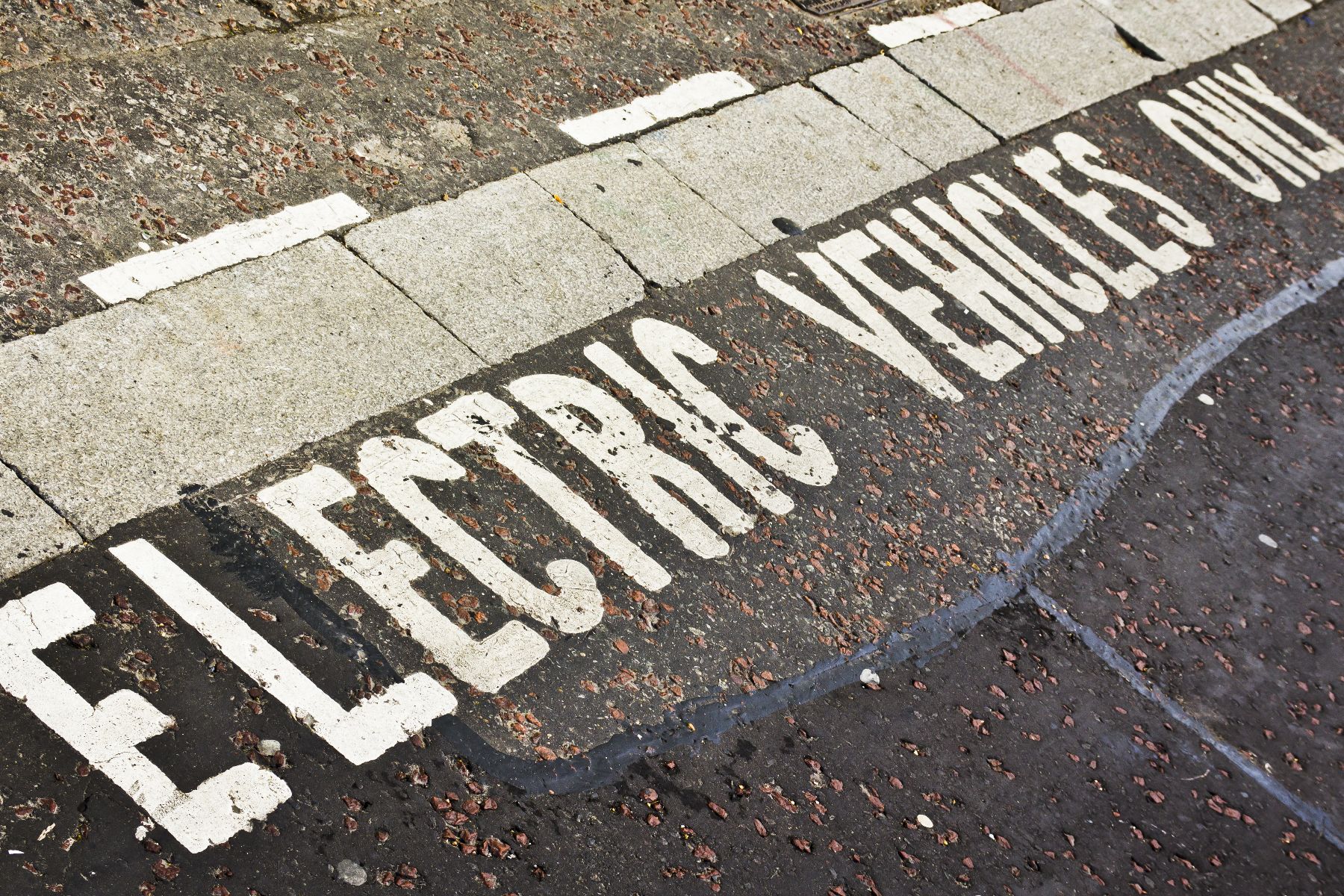 London is reportedly the only city in the United Kingdom that’s on or above target on the roadmap toward EV adoption. This according to the Institute of the Motor Industry (IMI).

The inescapable truth is that we’re on our way to a mostly electrified motoring future. Like it or lump it, that’s the way it is. The IMI, however, is here to deliver some concerning news for EV evangelists and roadmap writers alike.

The UK, by and large, is behind in electric car adoption, on the way to 2040 and (Scottish) 2032 targets. The reason? The capability of the UK’s infrastructure is being called into question.

The ability of both the UK’s charging infrastructure and indeed the capabilities of the business charged with the care of cars is well below what is required for the moment. It will continue to lag behind as electric vehicle uptake continues to rise, too, in turn slowing that uptake.

Full electric and plug-in hybrid vehicle sales are estimated by the IMI to exceed a million by 2020. At present, there are only 18,000 charging points across 6,500 locations. There is an average of eight electric cars per charging point across the UK at the moment.

Furthermore, around 3 percent of all vehicle technicians in the UK are currently qualified to work on EVs. Most of those work with manufacturers. To be ready for a population-wide uptake of electric cars, proficiency needs to span manufacturer shops, specialists, all the way to backwater chop shops.

At the moment, we’re evidently nowhere near. Given that EVs have been more or less mainstream for nearly ten years, second-hand buyers will be curious about maintaining their cars away from traditionally more expensive manufacturer facilities. 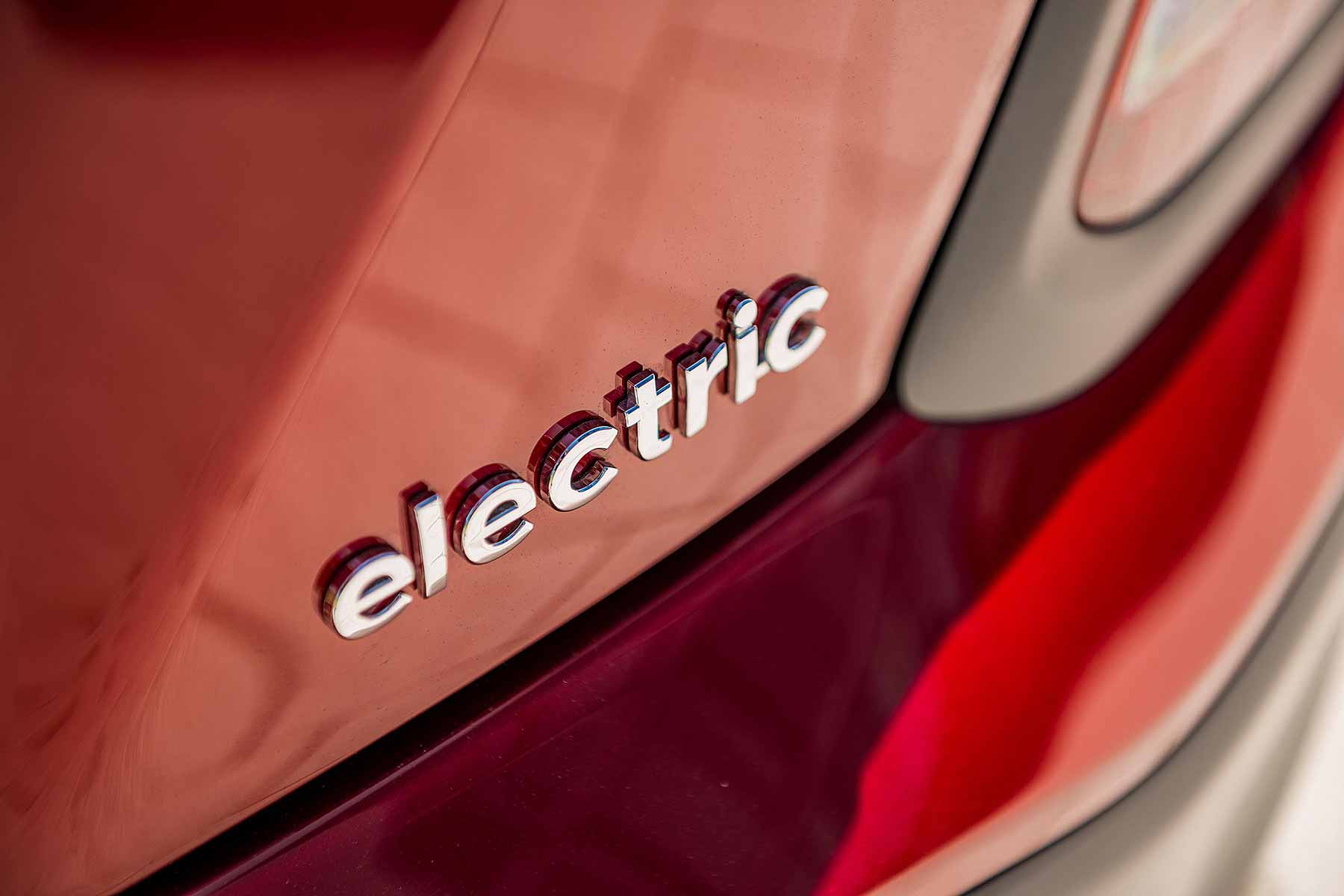 “The recently published sales figures for electric and hybrid vehicles demonstrate that drivers are rapidly making the transition away from pure petrol/diesel engines,” said Steve Nash, chief executive at the IMI.

“It’s vital that the government recognises the new skills requirements needed to underpin the successful move to this new technology.”

PHEV sales may be down 50 percent compared with June 2018, but the Mitsubishi Outlander PHEV remains popular with buyers
Read more

From the Mk1 Golf GTI to the very latest Golf R, we celebrate the launch of the Mk8 Golf with some of its finest predecessors
Read more