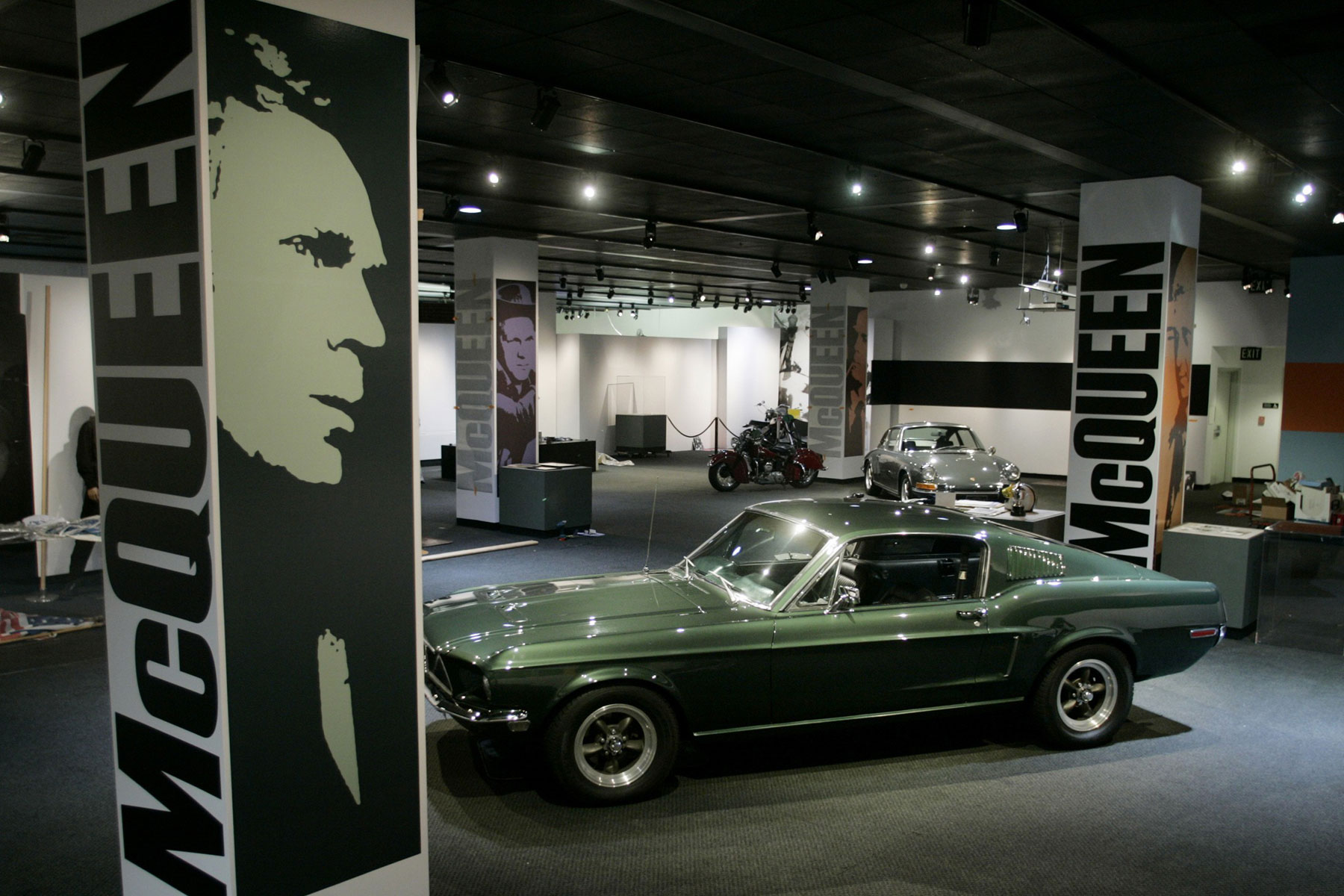 It featured in one of the most iconic movie car chases of all time, but then appears to have ended up living in a Mexican junkyard before being discovered. This 1968 Ford Mustang has certainly taken a fall from movie stardom to being down and out, in a way that might be more familiar to actors than film props.

Two 1968 Highland Green Mustang GT fastbacks were used in the production of Bullitt, each featuring a 6.4-litre V8 engine and manual four-speed transmission. However, one of the cars disappeared shortly after filming concluded, despite the best efforts of star actor Steve McQueen to track it down and add it to his personal collection.

Now it appears the Mustang had been living undercover in Mexico for the past three decades, before being discovered by Hugo Sanchez. Ironically, Sanchez bought the rotten bodyshell with the intention of turning it into a replica of another famous movie Mustang: ‘Eleanor’, from the 2000 remake of Gone In 60 Seconds. 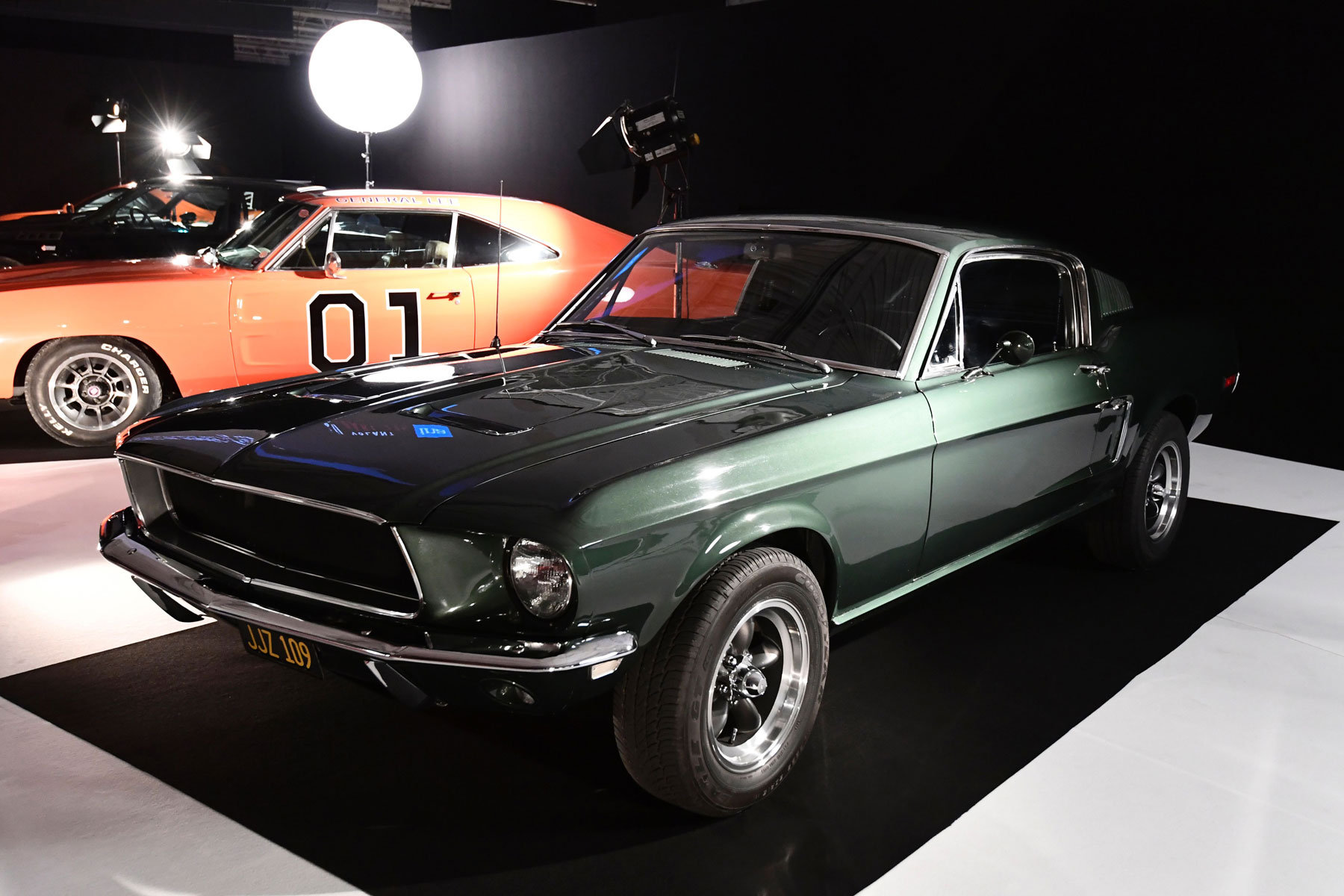 Having delivered the Mustang to a body shop run by Ralph Garcia Jr., Sanchez was shocked to hear that the car had previously starred on the silver screen. Sanchez and Garcia Jr. made contact with two renowned Ford Mustang experts, who were able to verify that the vehicle identification number (VIN) matched with those held in the archives. Garcia also discovered additional strengthening for the suspension, along with preparation for the car to hold a generator, which confirmed the on-screen history of the Mustang.

Sanchez and Garcia Jr. now plan to restore the ’68 Mustang to its former glory, with the potential to then auction the car. Undoubtedly, it would attract the attention of Mustang fans and movie memorabilia collectors.

Ford has previously released special ‘Bullitt edition’ versions of later Mustang models, painted in the same Highland Green, doing so in 2001, 2008 and 2009. Rumours have also circulated that Ford is planning a Bullitt edition of the current, sixth-generation Mustang, to coincide with the 50th anniversary of the film in 2018.

UPDATED: The other original ‘Bullitt’ Mustang has also been rediscovered, with Ford revealing it at the 2018 Detroit Auto Show alongside a new 50th anniversary special 2019 Mustang. See the new car here and read about the history of the two Mustangs personally chosen by Steve McQueen for Bullitt.