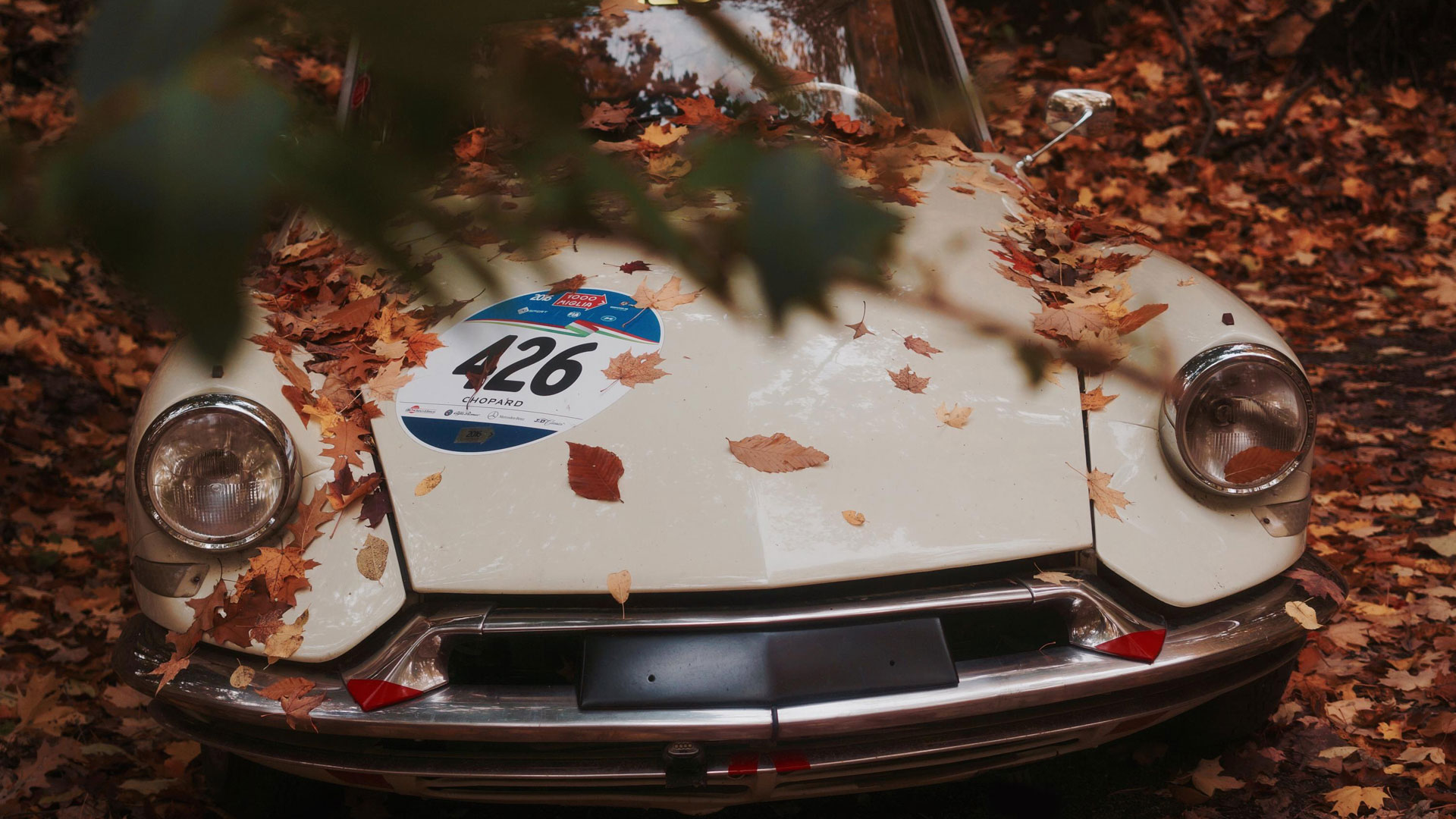 A car must be declared SORN (Statutory Off Road Notification) when it is taken off the road and it is no longer taxed or insured. If SORN, it must be kept in a garage, on a drive or on private land. Failure to declare SORN will result in a fine of £80.

Not all of the vehicles registered as SORN will be classic cars – many will be newer cars, either untaxed, uninsured, being broken for spares or kept off the road for other reasons. These could include the owner being out of the country or the car used for summer use only.

But as Footman James points out, a growing number of drivers are opting for off-road insurance, also known as laid-up insurance. This type of policy protects a car from fire, theft and damage.

David Bond, managing director at Footman James said, “It’s clear that many owners cancel their insurance policies when they declare their classic car as SORN. But while it’s not a legal requirement to insure a vehicle while it’s SORN, there are risks to not having cover.

“For Footman James customers, our laid-up policy provides peace of mind should the worst happen while they’re restoring, garaging or exhibiting their vehicle long term. Laid-up insurance is also often cheaper than a standard policy.” 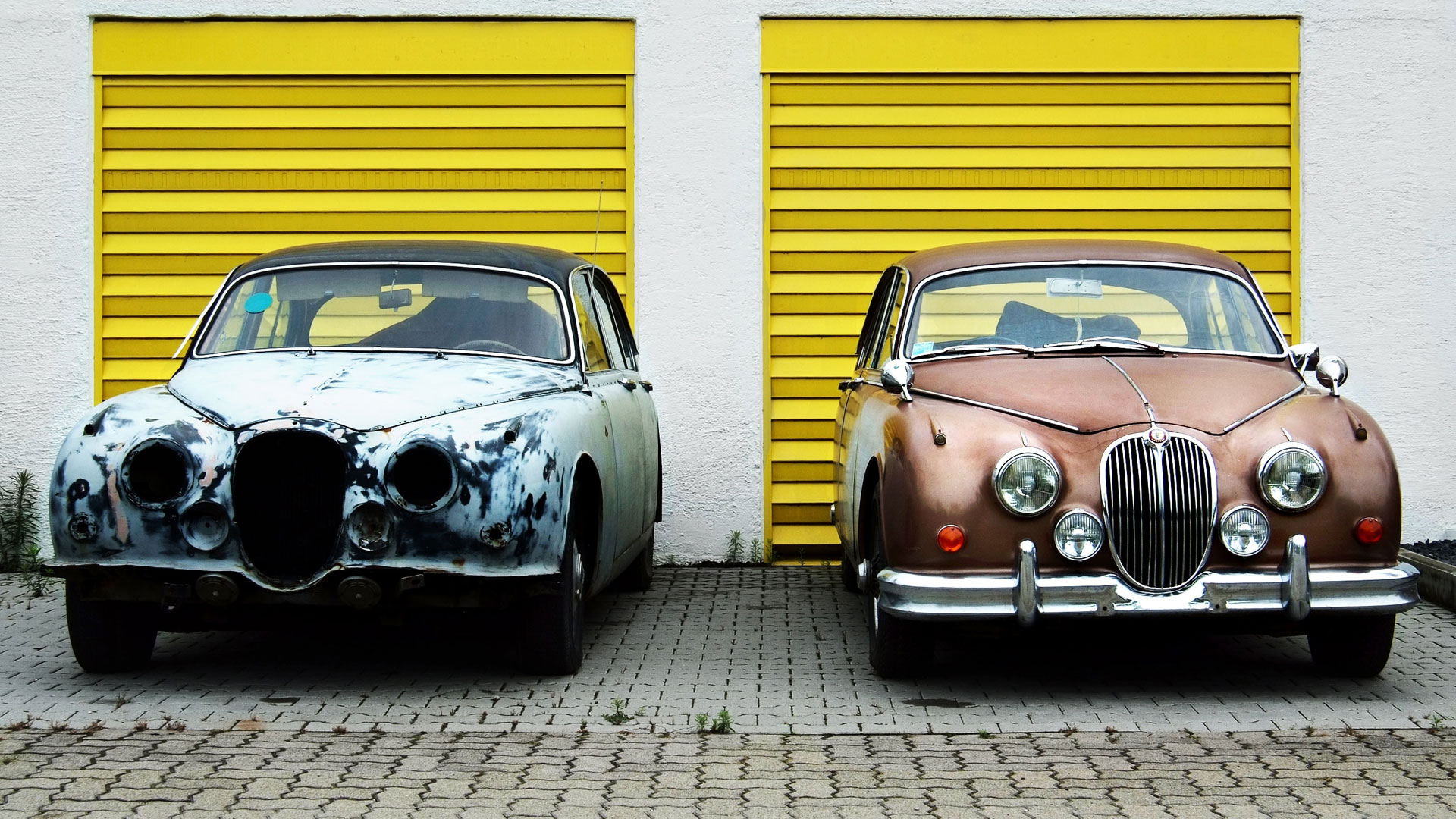 Dave Richards, a classic car enthusiast who owns a fleet of eight vehicles, explained: “For me, taking out laid up, or off-road insurance, is a no-brainer. It’s so cheap and although it won’t make up for the loss of what are usually treasured vehicles, at least it covers the financial loss if there has been theft or damage.”

As if to prove that the majority of vehicles registered as being off the road are not classics, the Land Rover Discovery Tdi is the most common car declared SORN, followed by the Ford Focus Zetec and Mazda MX-5.

Click here for more information on how to declare SORN.