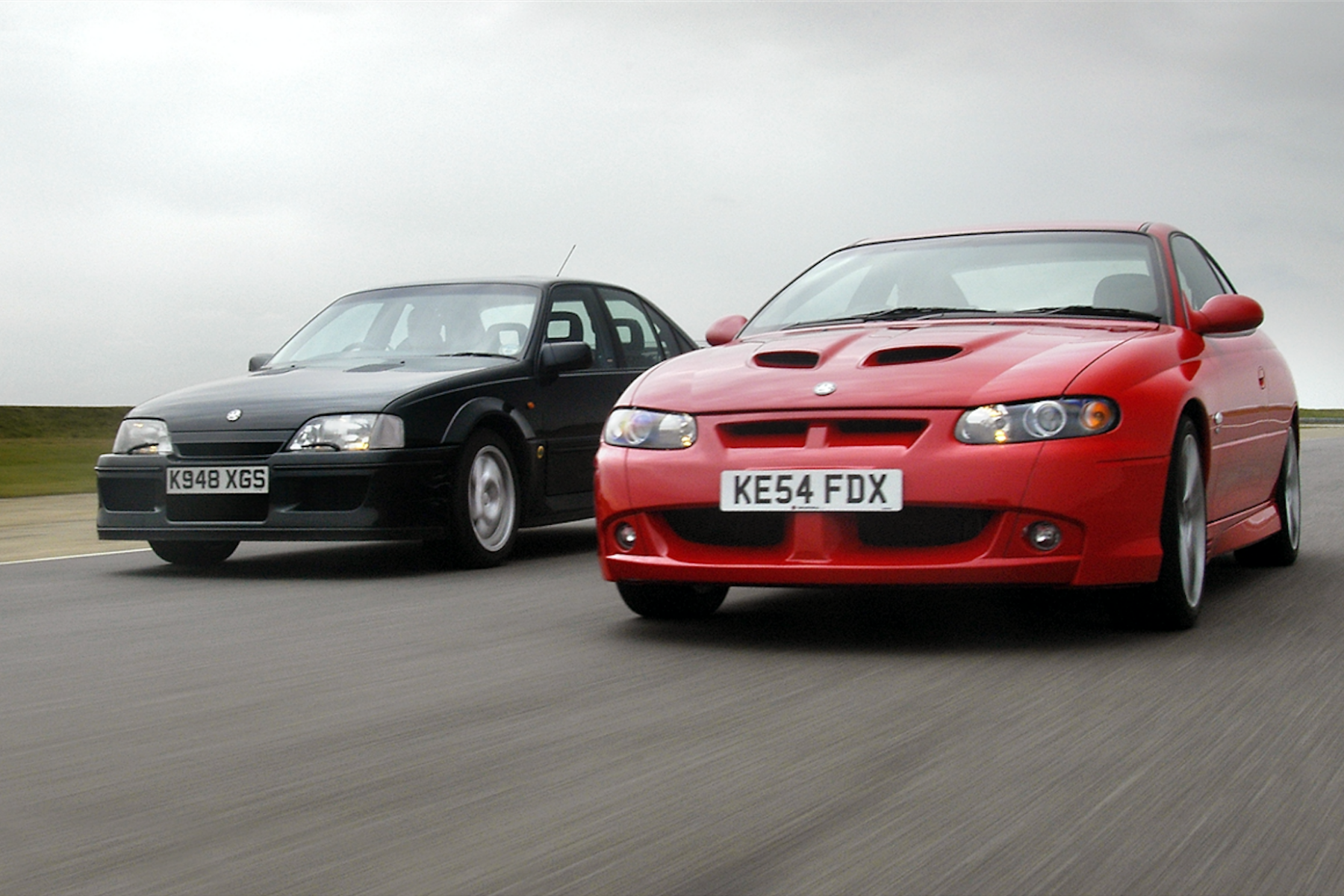 “Nostalgia isn’t what it used to be,” reads a press release from independent car auction specialist, G3 Remarketing. It thinks the way classics earn that status is changing and that there are new ways to spot such a car before it reaches the limelight.

The way we buy cars has changed. PCP affords us the instant gratification of more aspirational machinery without years of saving. Could nostalgia and buying the cars we never could when we were younger soon be a thing of the past? More on that in a bit. First, we’ll go through what G3 reckons are the things to look out for in a future classic beyond nostalgia.

One man’s trash is another man’s treasure, as they say. In the world of cars, trash can turn to treasure over time, especially when we realise that being unloved in period makes a car rare.

Still sounds a bit like nostalgia but we digress… 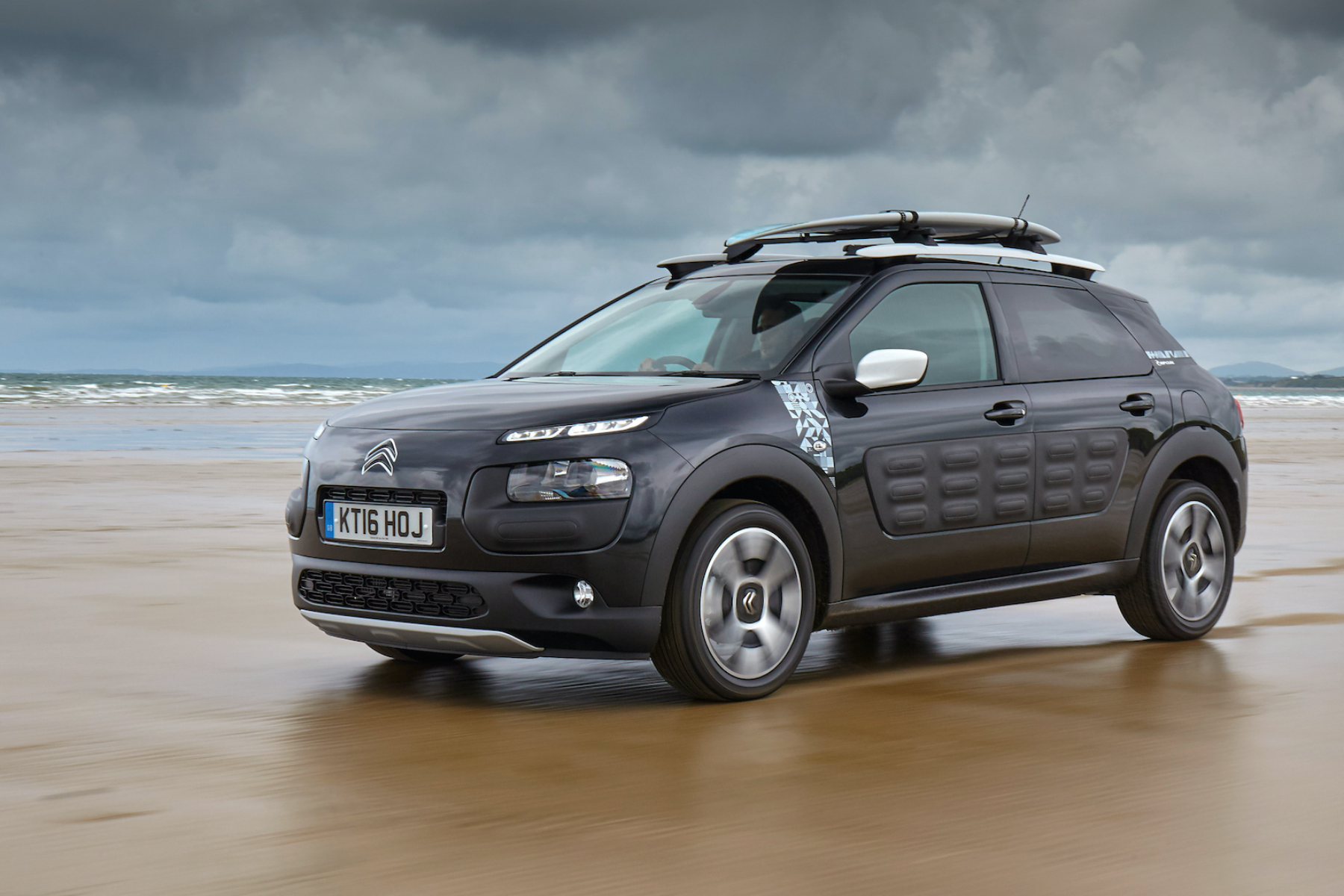 As the rules of car manufacturing change, so too do the car designs they dictate. According to G3, these days the rulebook is so thick that a lot of today’s cars are much of a muchness, cut from the same cloth and cast in the same mould.

The stuff that is a bit out of the ordinary, that breaks the mould a bit, is what we need to look out for. It cites the delightfully unconventional Citroen C4 Cactus as an example. We’re on board with that one.

Still, conventions change. There’s a word for pining for the quirkiness of yesteryear. We’re sure it begins with ‘N’…

This is a simple one – a rule of value that goes back way beyond the era of the motorcar. Whatever you’re buying, with a view for it to make money, make sure few others have it and that many others want it.

The latter is a little more difficult but follow the other rules and you should see demand climb before too long. Fun stuff, weird stuff, it all has value. If it’s rare, that value is solidified.

Overall, G3 reckons you’re safe with a car that has personality. It ought to stoke emotions, maybe divide opinion. The broader a car’s place in the hearts and minds of enthusiasts, the broader its place in the history books becomes. If you’re passionate about a car and know others that are, your investment could be well-placed.

Is nostalgia no longer a factor? 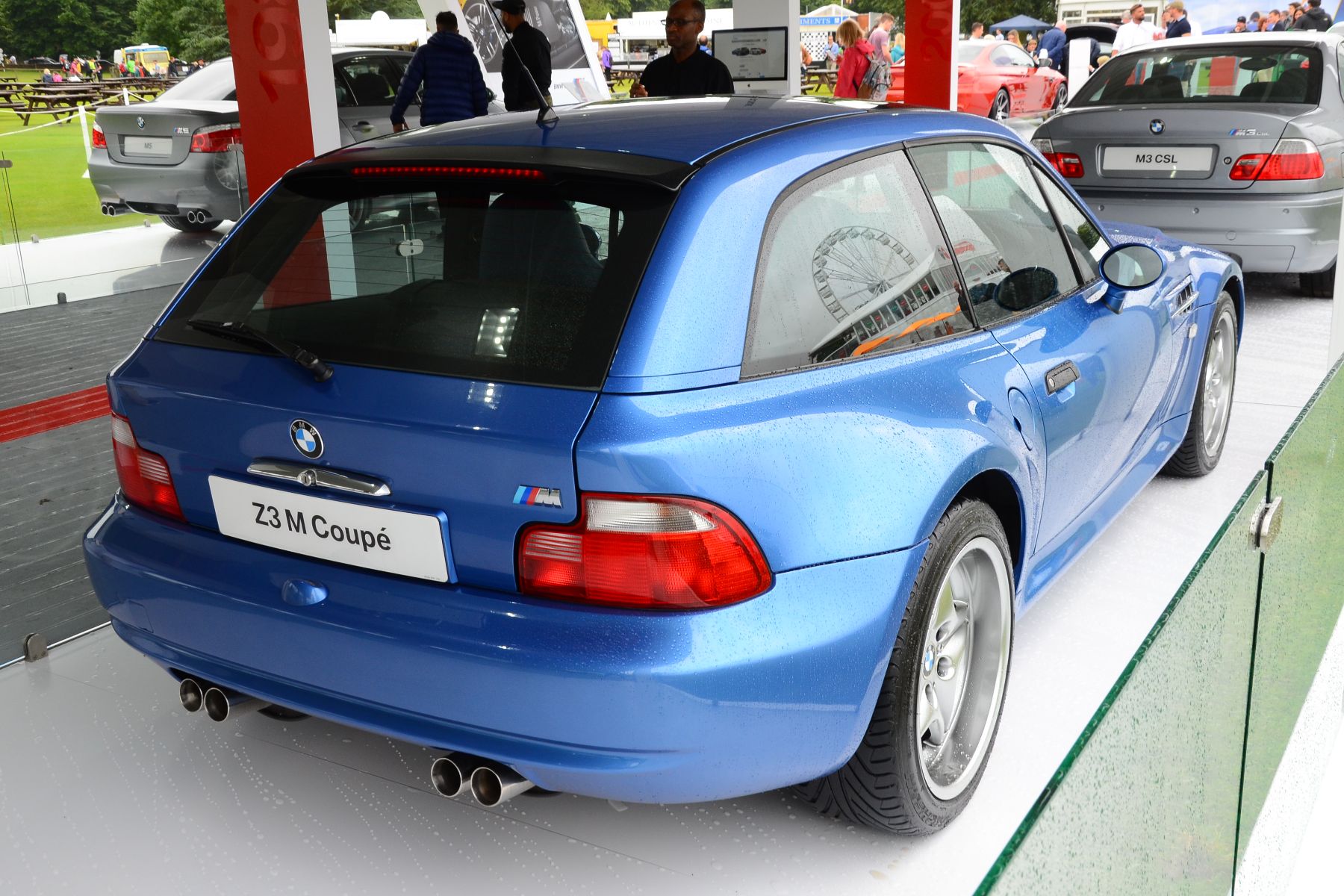 It will always be a factor. As a general rule, people don’t know what they’ve got, or even what they want, until it’s gone. Be the person scooping up the remains as a car’s supply circles the plug hole. Identify flickers of intrigue around a car before it becomes a blaze.