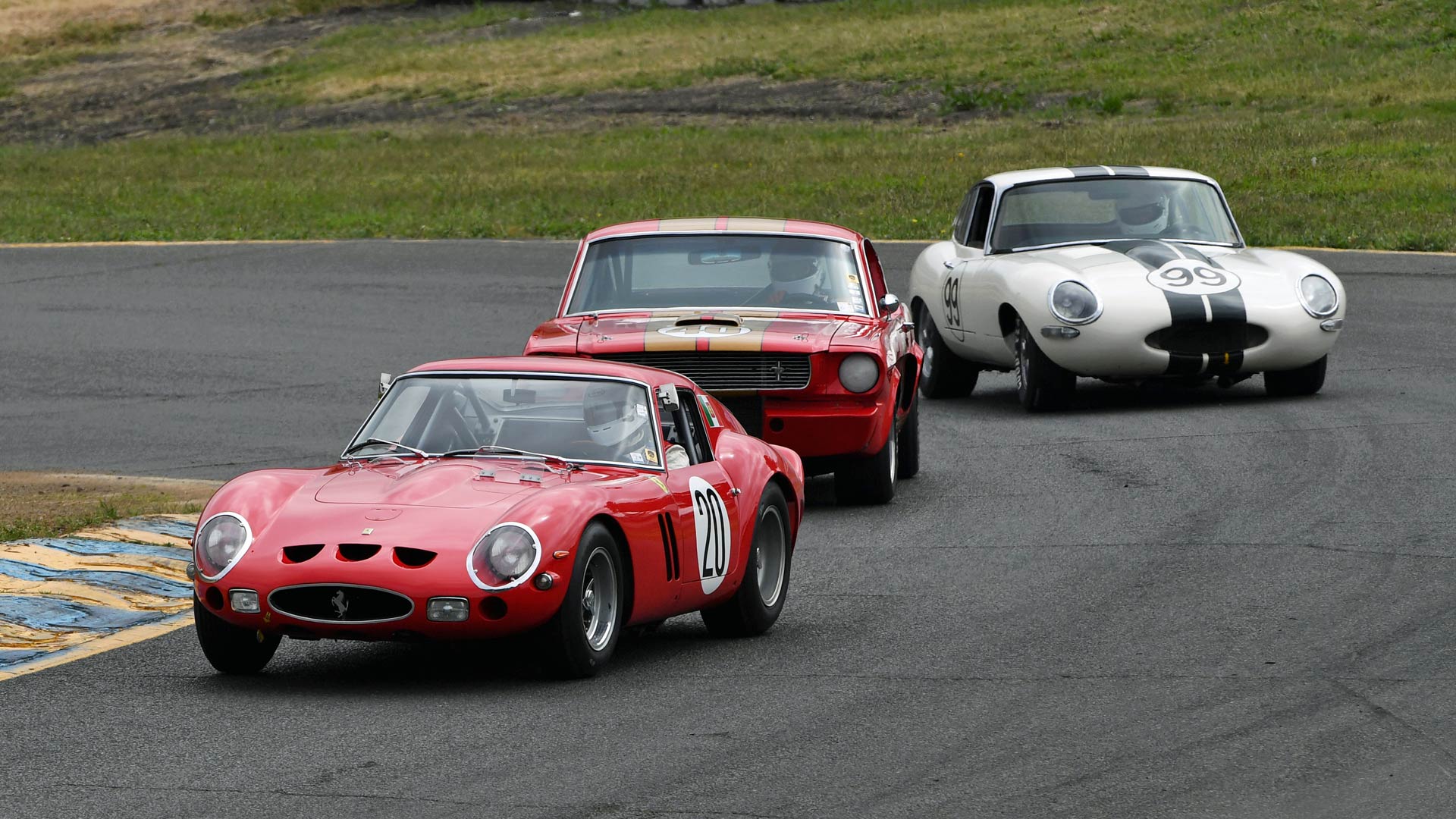 The ongoing Coronavirus pandemic has caused numerous motorsport events to be cancelled and postponed.

Sonoma Speed Festival, originally scheduled to take place from May 29th through May 31st, is another major show that has taken the precaution of moving dates.

Whilst tickets are now on sale for the Speed Festival’s revised dates, planned for September 4th to September 6th, it does mean waiting even longer for racing action. 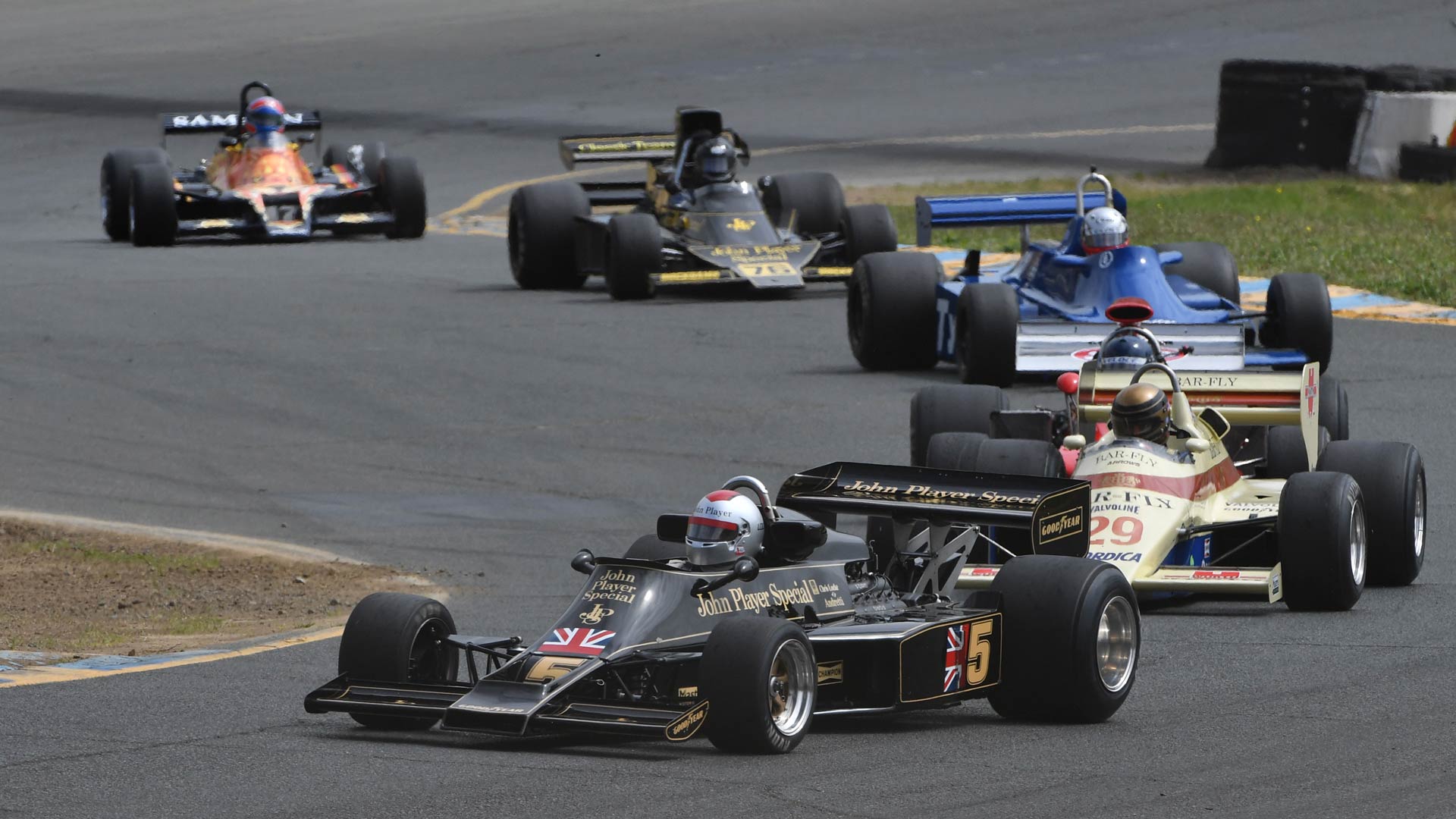 Held at the Sonoma Raceway in California, the Speed Festival is intended to recreate the ‘golden age’ of American motorsport. Categories ranging from Pre-War sports cars, through to modern endurance racers, take to the track for historic racing action.

For the 2020 event, Volkswagen intends to bring its record-breaking ID.R electric car to Sonoma, with a plan to capture the track record from Mercedes.

Given that the ID.R already holds records at the Pikes Peak International Hill Climb and the Nürburgring Nordschleife, a new fastest lap sounds likely. 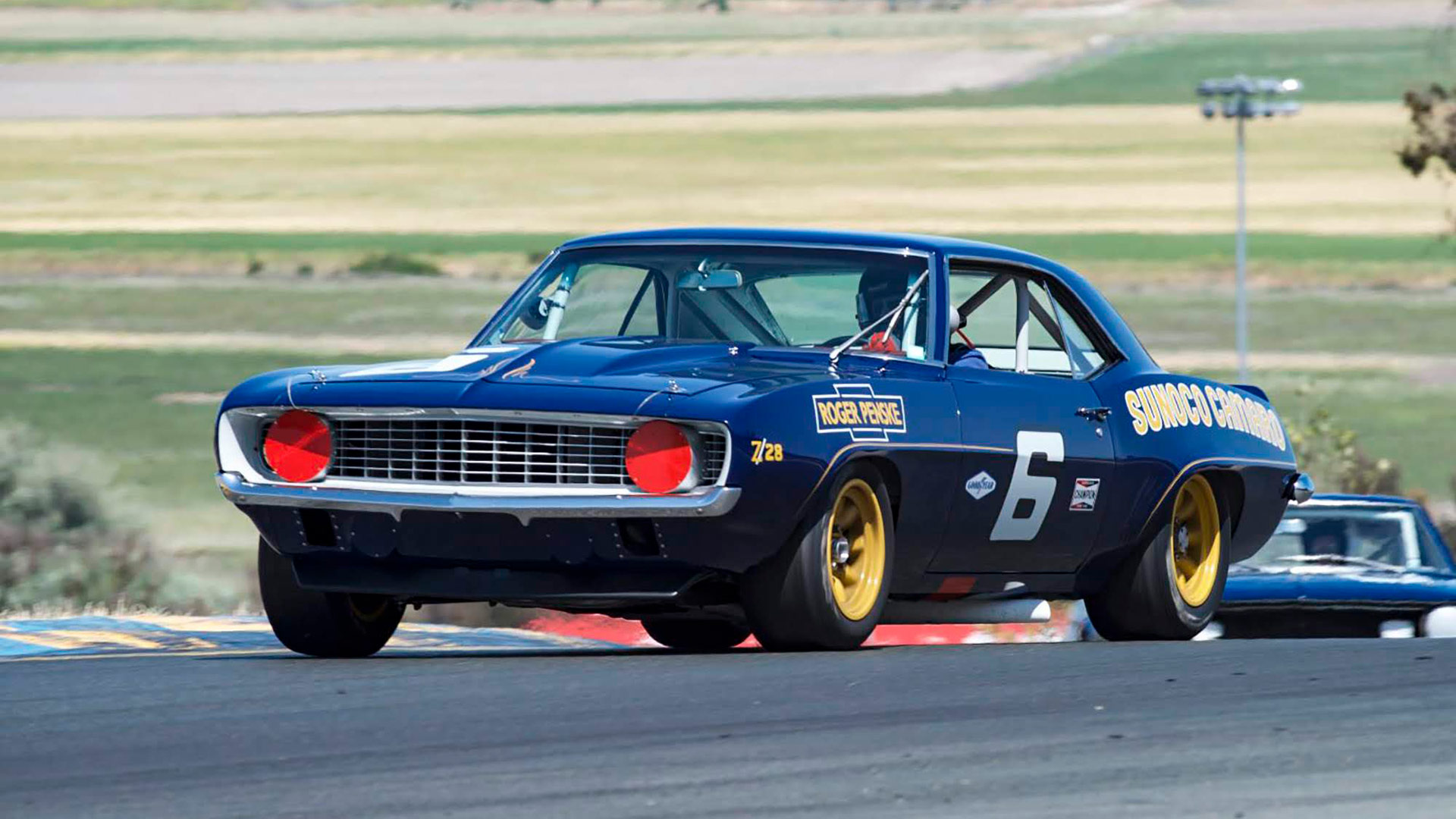 A lack of on-track motorsport due to Covid-19 has led many race fans to turn to watching online esports competition.

Whilst this may still offer close battles and new rivalries, for some it will never quite capture the same noise and adrenaline of the real thing.

Thankfully, the Sonoma Speed Festival is offering full replays of races from the 2019 event for free on YouTube. It means you can watch a priceless Ferrari 250 GTO dice with a Shelby Mustang GT350 in the Production GT class, all from the comfort of your living room.

Demonstrating the breadth of racing on offer, muscle car fans will enjoy reliving the Historic Trans-Am group. Featuring production-based machines from 1966 to 1972, AMC Javelins take on Chevrolet Camaros and Ford Boss Mustangs, in a neat reminder of simpler times.

With multiple races to replay, there should be enough video content to keep even the most ardent gearheads entertained for an afternoon.