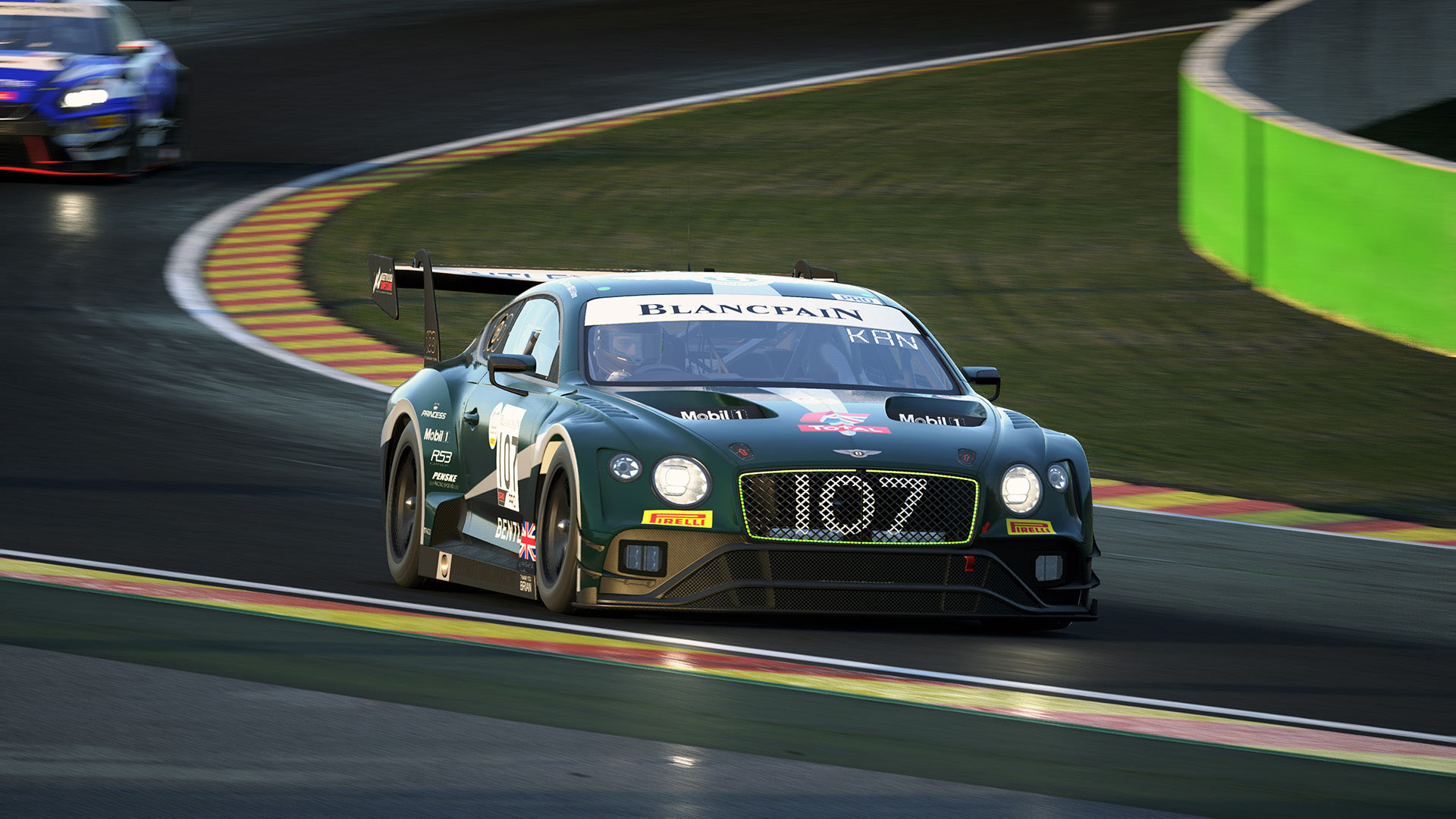 Although most physical motorsport may be postponed or cancelled, various esports challenges are keeping drivers and fans entertained.

This weekend will see the first SRO E-Sports GT Series Charity Challenge take place, featuring real-world and sim racing drivers facing off against each other.

Bentley will be fielding four drivers in the event, which aims to raise money for charities helping the coronavirus response. 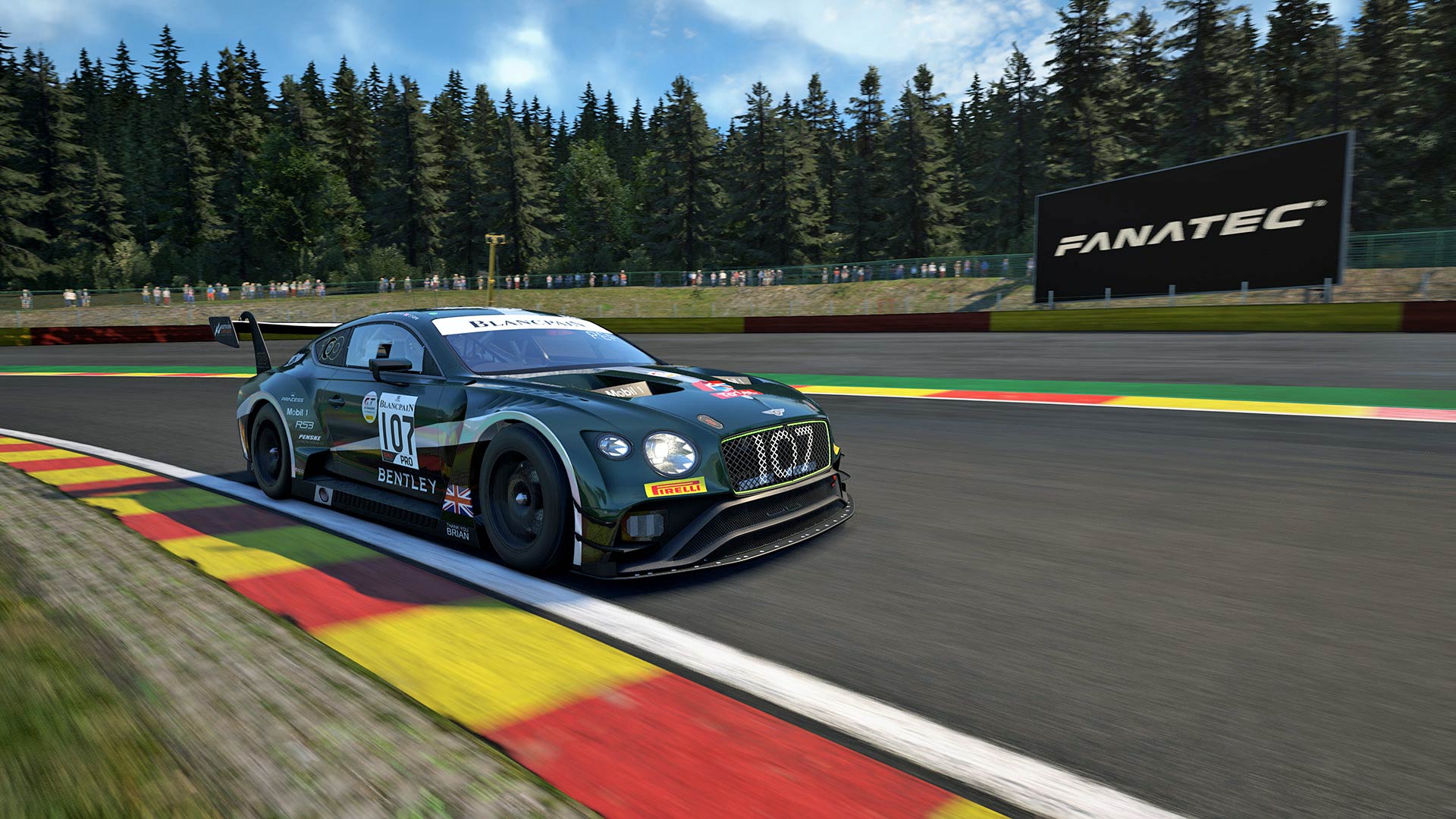 A total of 50 virtual racing cars will be on track for the E-Sports GT Series Charity Challenge, with competitors using the Assetto Corsa Competizione game.

Whilst real-world drivers GT have been able to enter automatically, sim racing drivers have had to qualify through setting fastest laps throughout the week.

All have had to make a minimum charity donation of €15.

As the official game of the SRO GT World Challenge, Assetto Corsa Competizione features the correct cars and circuits to make the experience as realistic as possible.

Monza was due to be the first round of the GT World Challenge Europe, meaning drivers will head to a virtual rendition of the Italian circuit instead. 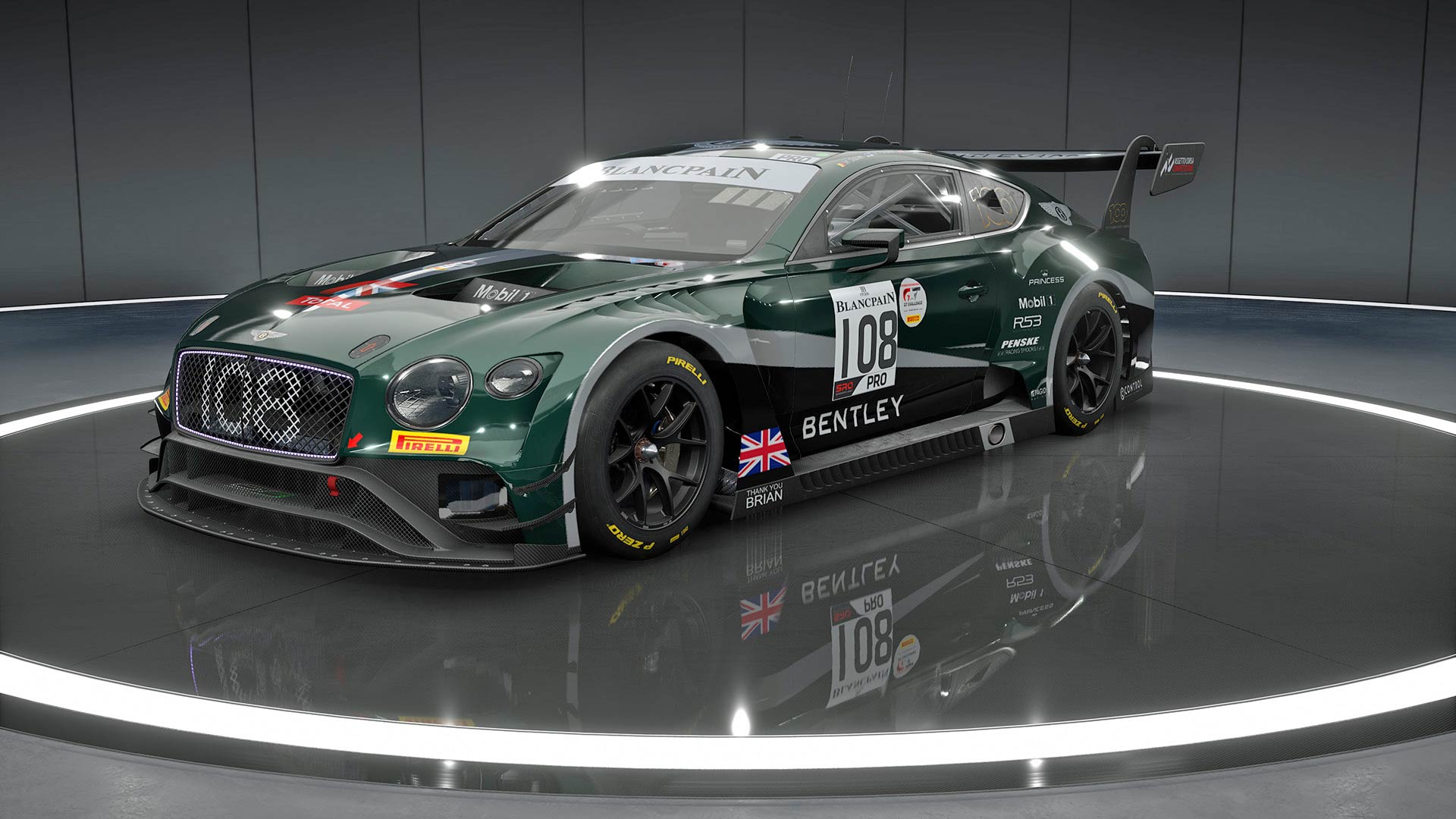 Al Buncombe, Bentley works racing driver commented that: “It’s fantastic that SRO has put on a charity event like this. We are a very tight-knit community and, as well as giving us our motorsport fix, it’s allowing us all to come together and give our very loyal fans some racing to enjoy.”

The drivers have been taking the competition seriously, with Buncombe adding: “We’ve worked really hard on the set-up this week – the level of preparation and effort has made it feel like a real world race week! Let’s hope we can reap the rewards on Sunday.”

All the action will take place on Sunday, 29th March, beginning with a free practice session at 9:00 CET. Semi-final heats will begin from 11:15 CET, with the one-hour Grand Final beginning at 17:00 CET.

Races will be streamed live on social media, with commentary included. The GT World YouTube page will be responsible for hosting the main video coverage of the event.