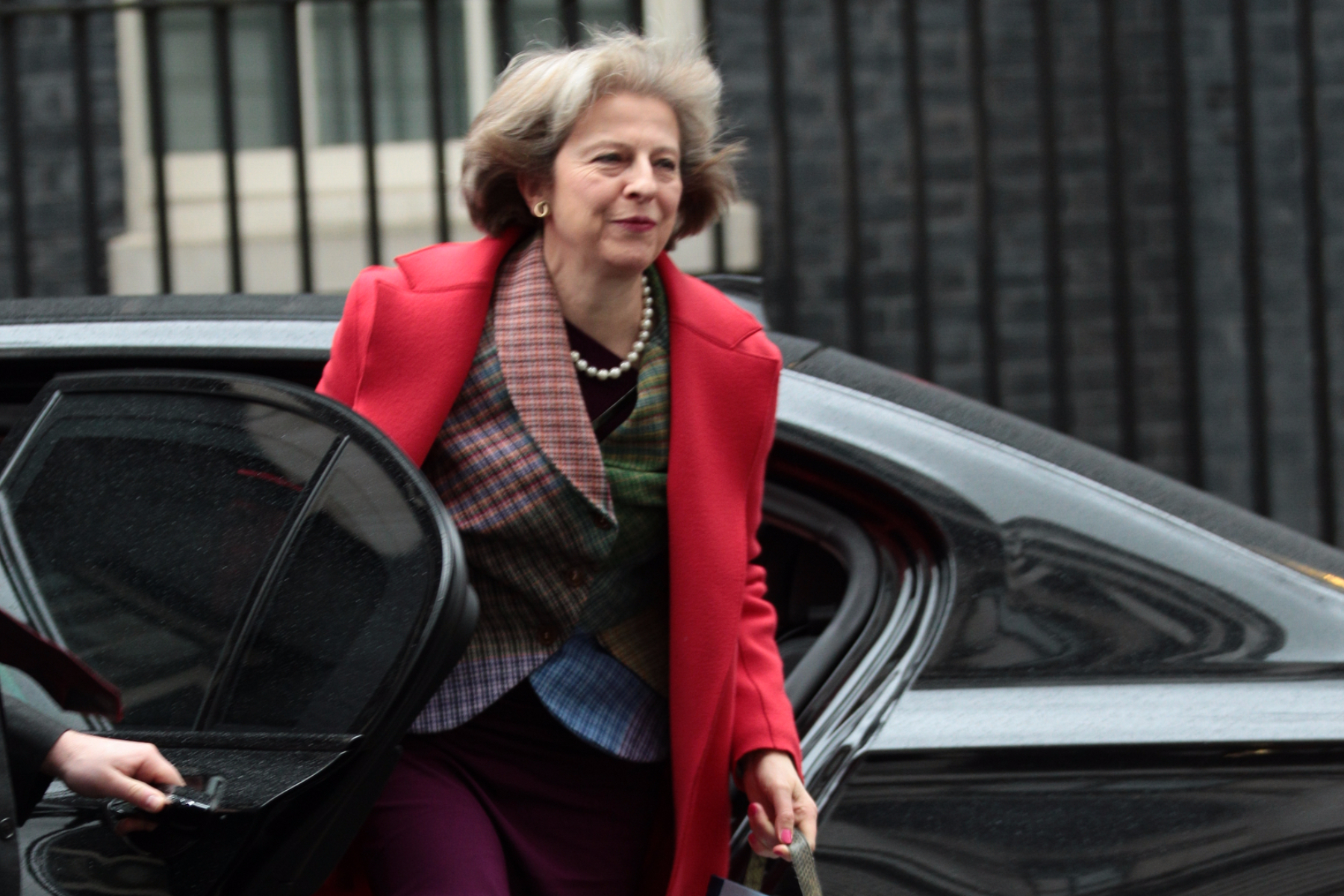 The Conservatives have pledged a £600 million investment towards zero-emission cars by 2020 should they win next month’s general election. It comes as prime minister Theresa May launches her party’s 2017 manifesto as part of her plans to “build a stronger, fairer, more prosperous Britain” following Britain’s exit of the UK.

“Our ambition is for Britain to lead the world in electric vehicle technology and use,” says the manifesto. “We want almost every car and van to be zero-emission by 2050 – and will invest £600 million by 2020 to help achieve it.”

The Tories are also pledging to develop the strategic road network, providing extra lanes on UK motorways and improving key routes. The manifesto also says it’ll pay attention to parts of the country left behind by poor transport connections, and will invest in roads to fix pinch points.

More about the general election on Motoring Research

“We are leading the world in preparing for autonomous vehicles and will press ahead with
our plans to use digital technology to improve our railways, so that our roads and tracks can carry more people, faster, more safely and more efficiently,” adds the manifesto.

Yesterday, the Lib Dems launched their manifesto, pledging to introduce a diesel scrappage scheme and ban the sale of diesel cars entirely by 2025. Meanwhile, the Labour Party has said it will upgrade roads in a bid to reduce congestion and scrap tolls on the Severn Bridge.