Coming courtesy of Land Rover SVO, is the Range Rover Sentinel. For persons of importance with a penchant for stately British transport. 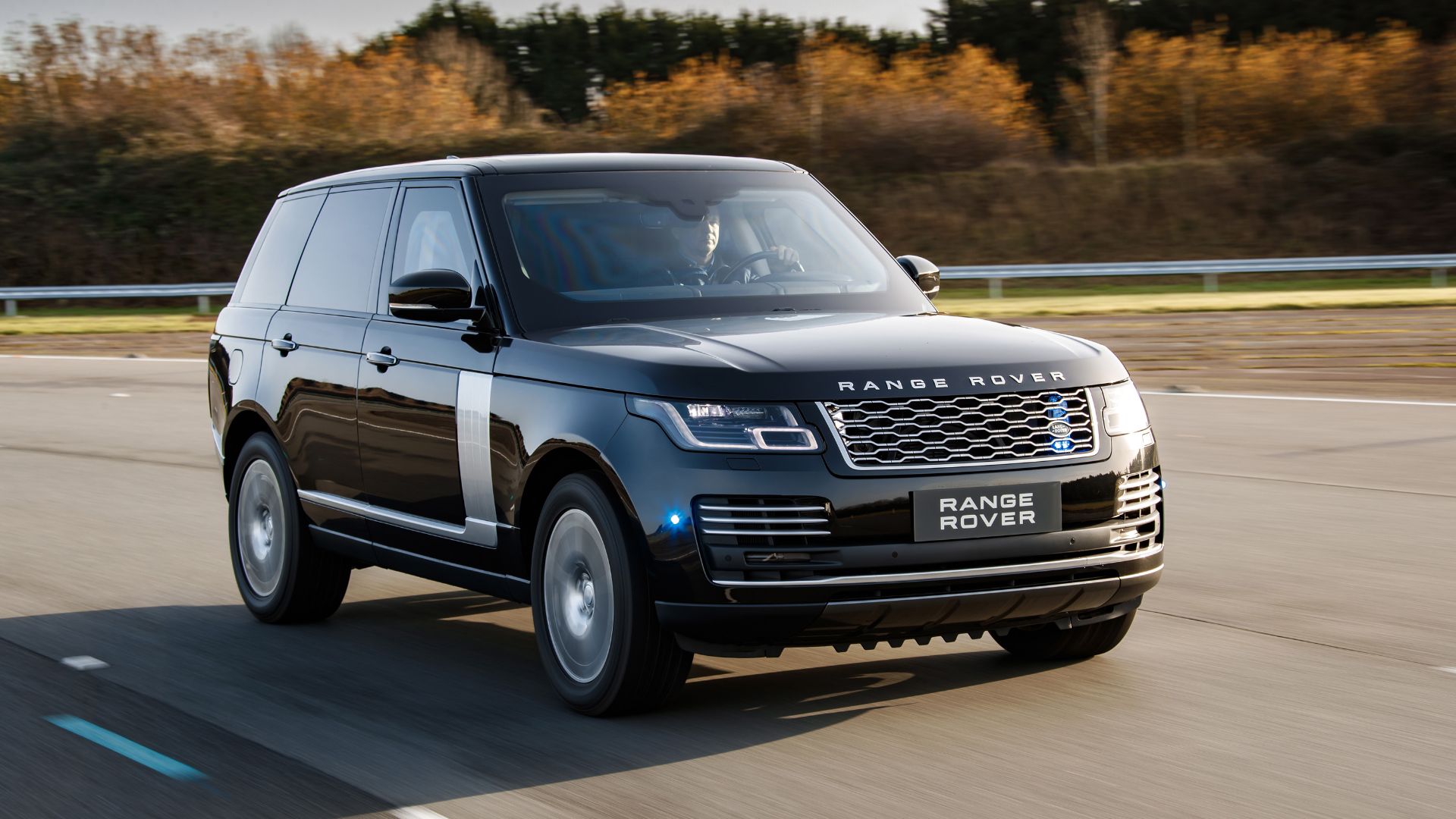 Persons of importance with a penchant for stately British transport, listen up: this could be your new ultra-safe vehicle of choice. Coming courtesy of Land Rover Special Vehicle Operations, is the Range Rover Sentinel.

Because is your armoured car really armoured if it isn’t named after the mutant-slaying robots from the X-Men comics?

Readying a Range Rover for battle 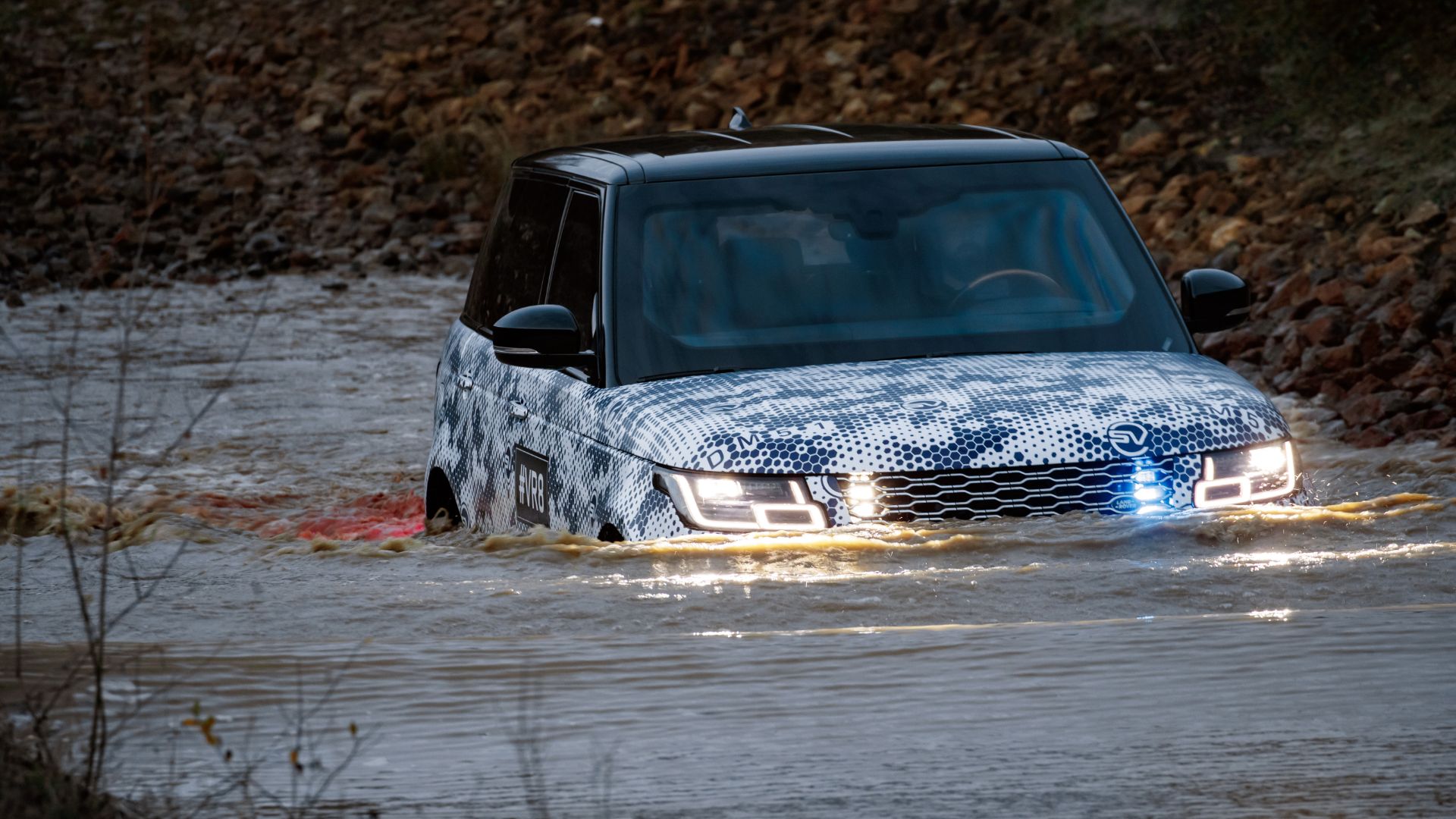 So what does it take to turn a Surrey Mum’s school run express into one of the safest moving vehicles on the planet? Let’s run through the Range Rover Sentinel’s extensive list of upgrades. 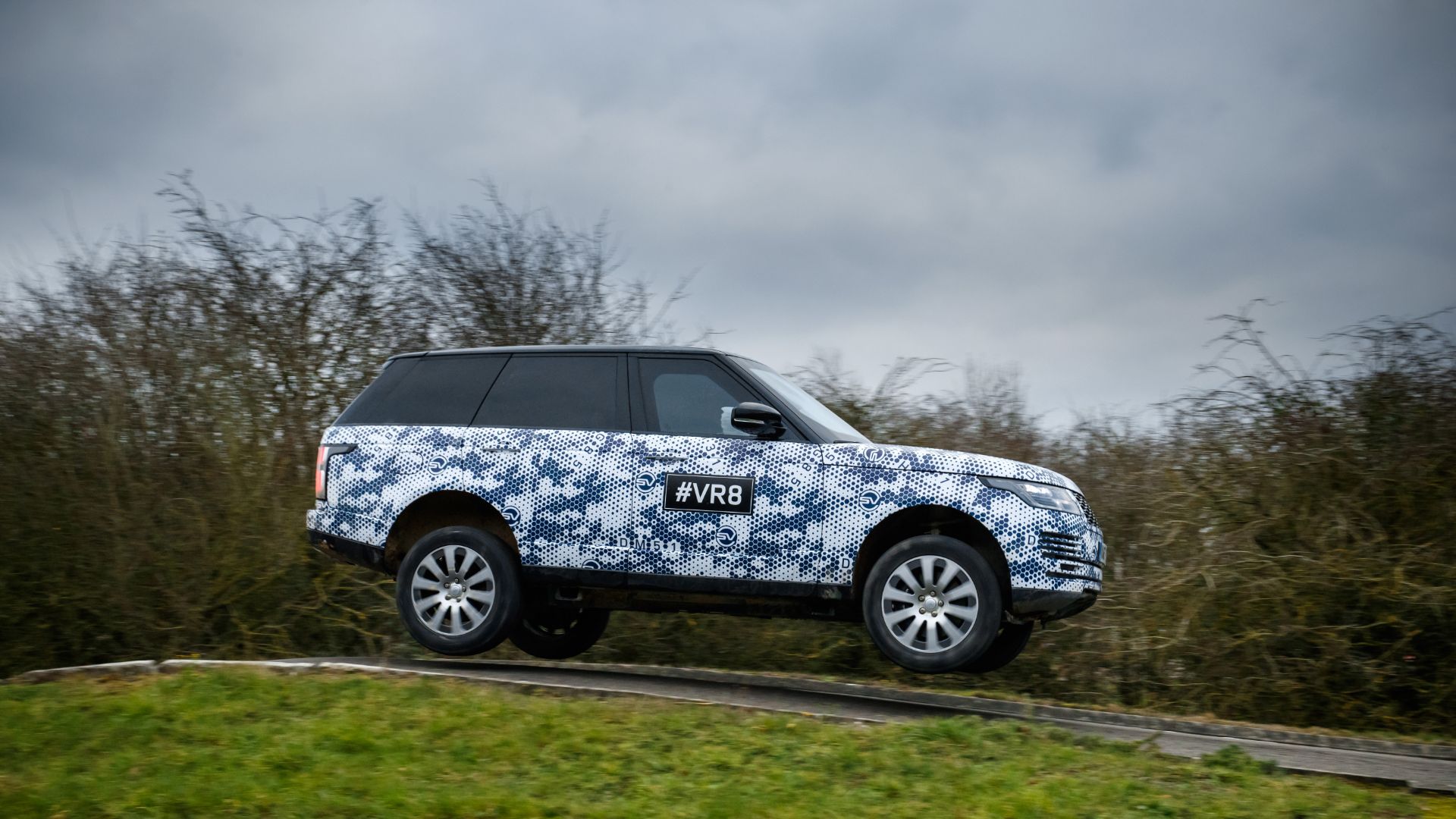 Most obviously, a tonne of armour, literally… The reinforced glass, bodywork, roof blast-protection and everything else adds more or less a tonne to the Rangie’s already hefty curb weight. Needless to say, suspension components, chassis and braking systems have been necessarily upgraded to carry it. 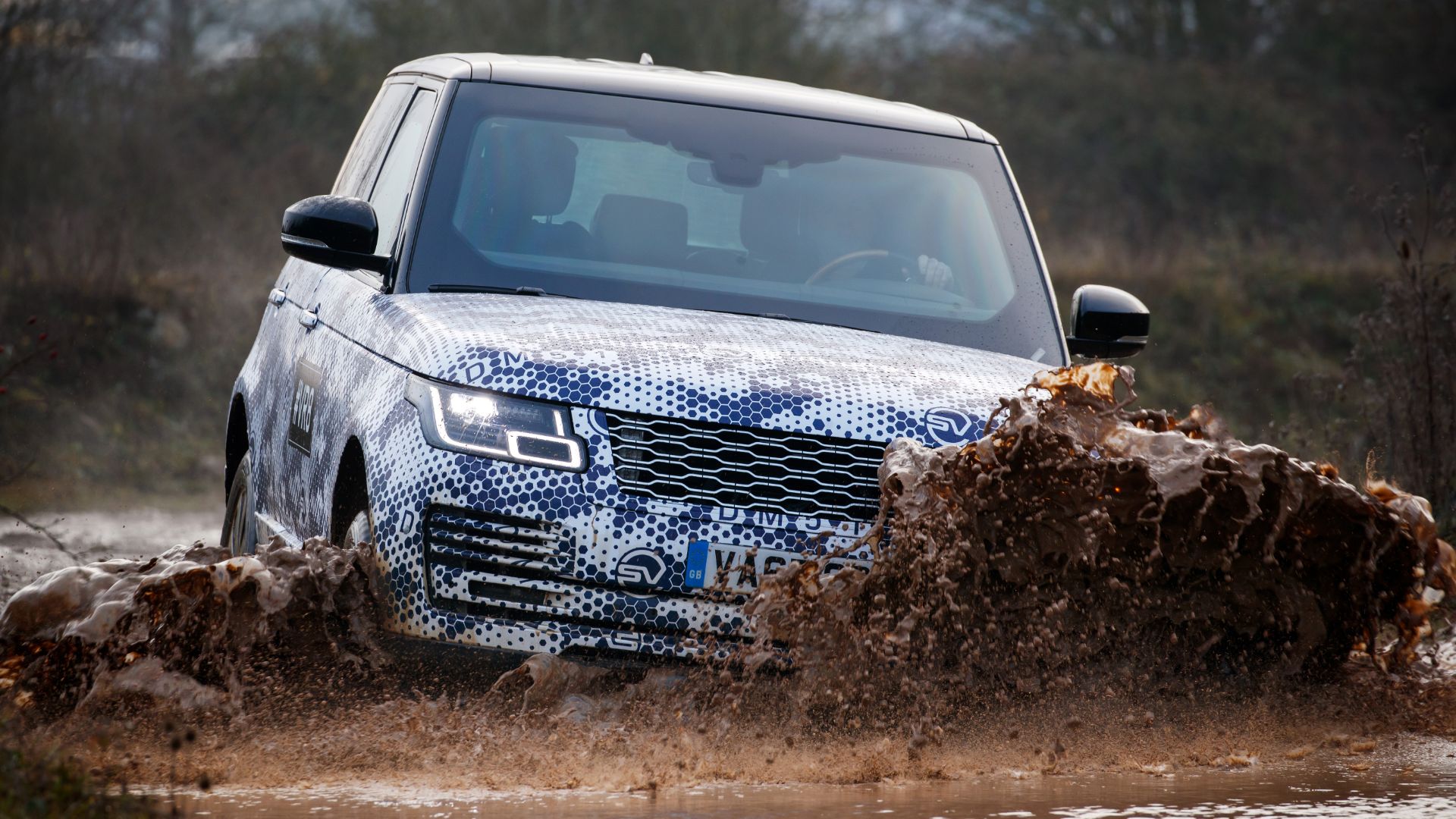 The protection cell is certified ballistic and blast resistant, with the exterior armour designed to keep occupants safe from ‘unconventional forms of attack’ like improvised explosive devices. Run-flat tyres can go for up to 30 miles at 50mph if damaged. 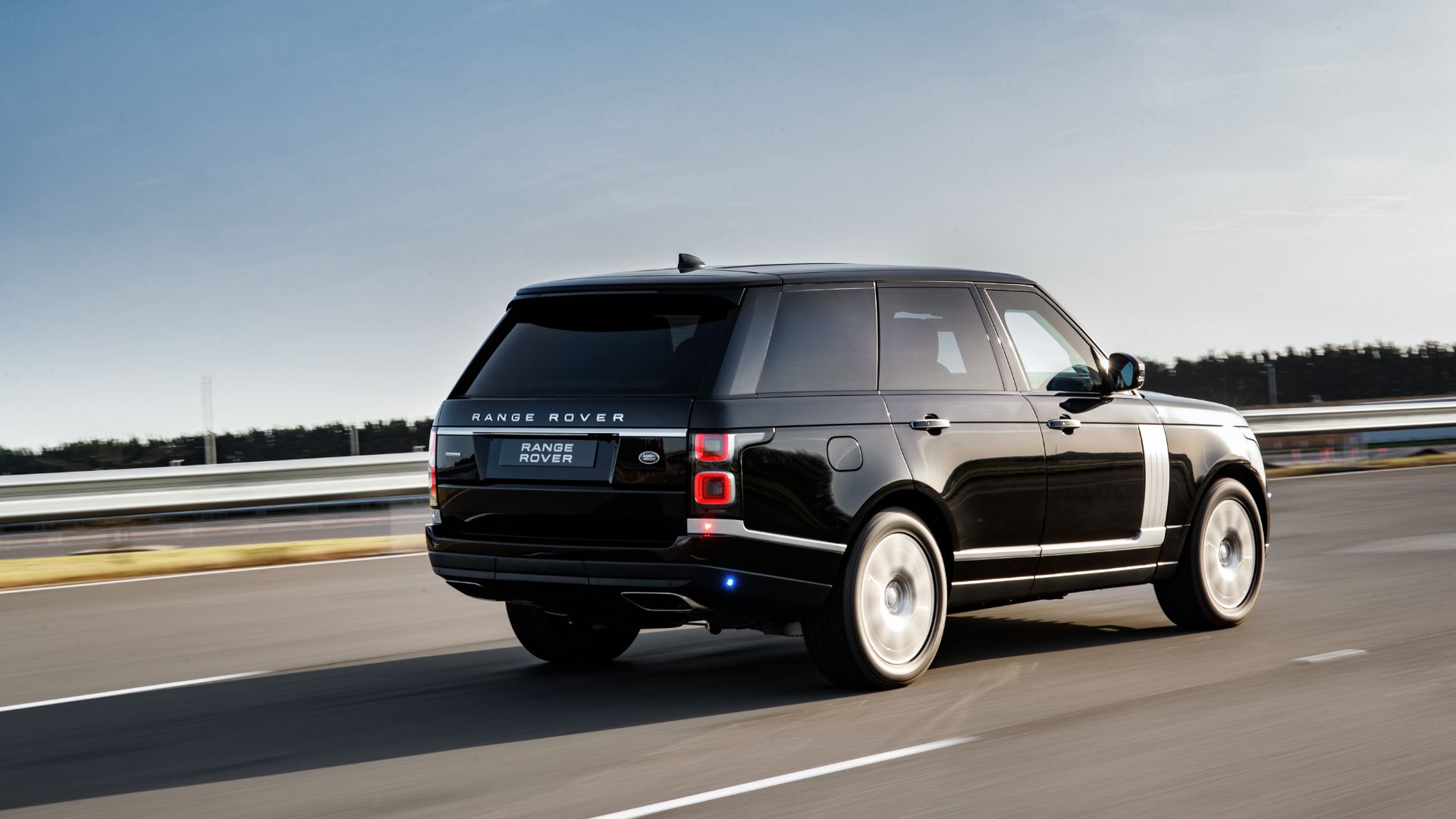 There is the option to add a droppable window, to 150mm, for ‘document delivery’, as well as a ‘public address system’, for if you wanted to chat with potential assailants and attackers. Optional too are sirens and emergency lighting. 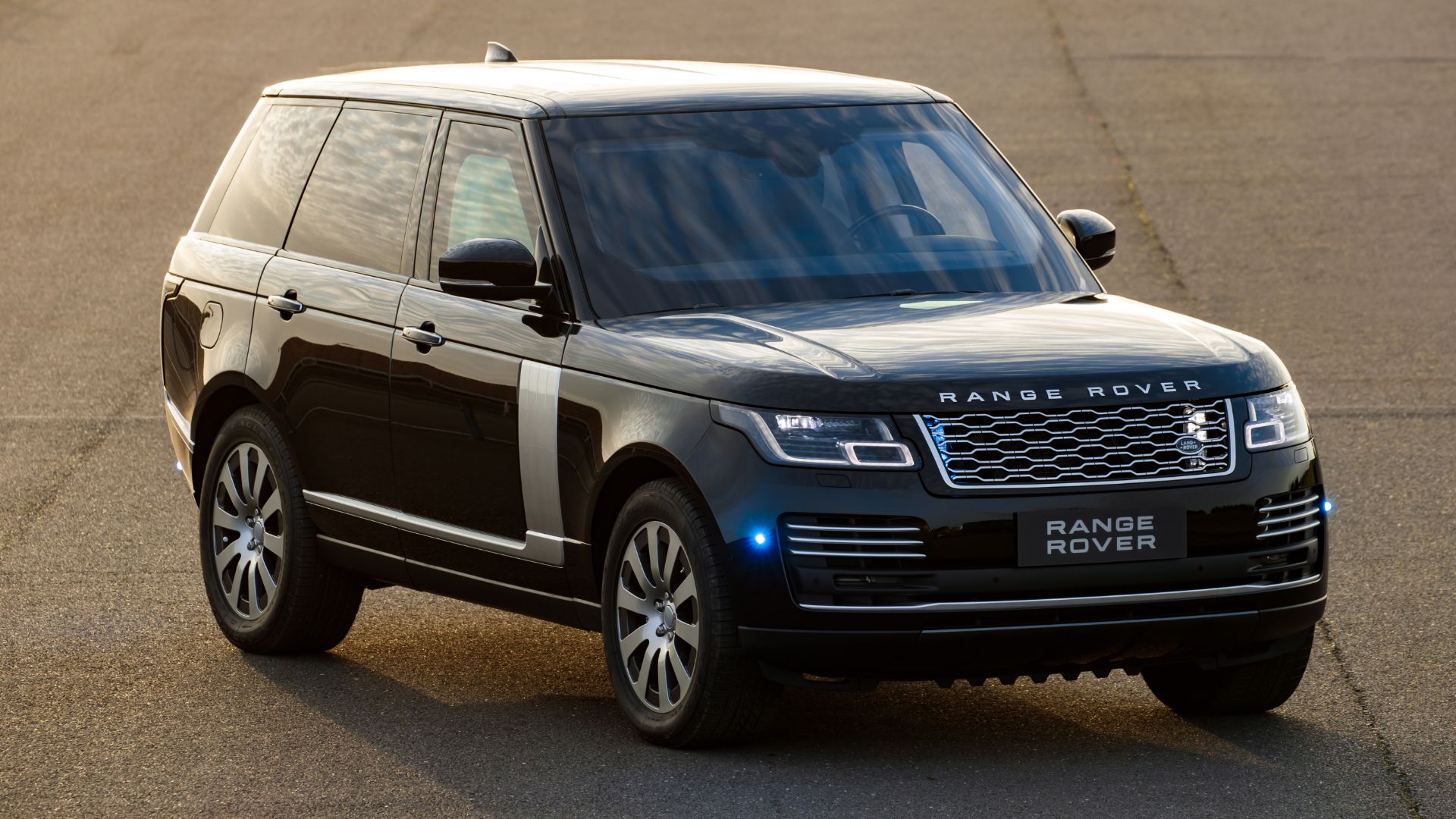 Under the bonnet is the ubiquitous 5.0-litre supercharged V8, as seen across the top of the JLR range, making all three tonnes (plus!) of the Sentinel good for 62mph in 10.4 seconds. It’ll also get it up to a 120mph limited top speed. 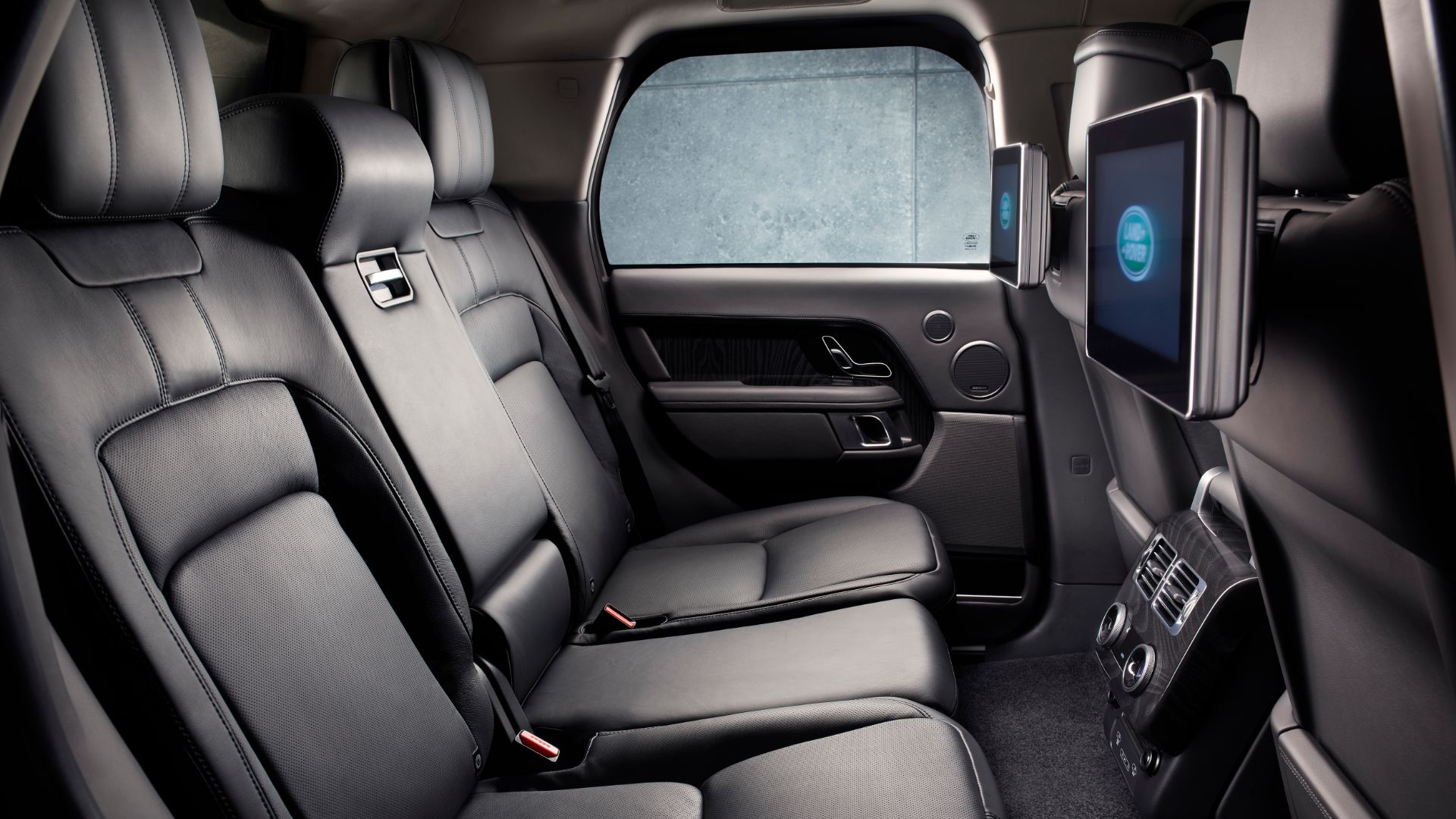 It wouldn’t be a Range Rover if it wasn’t one of the nicest places in which to find yourself. As such, in spite of its battlefield readiness, the cabin remains as luxurious as ever. Legroom, headroom and seating are improved and the latest 10-inch Touch Pro Duo equipped infotainment systems come as standard. 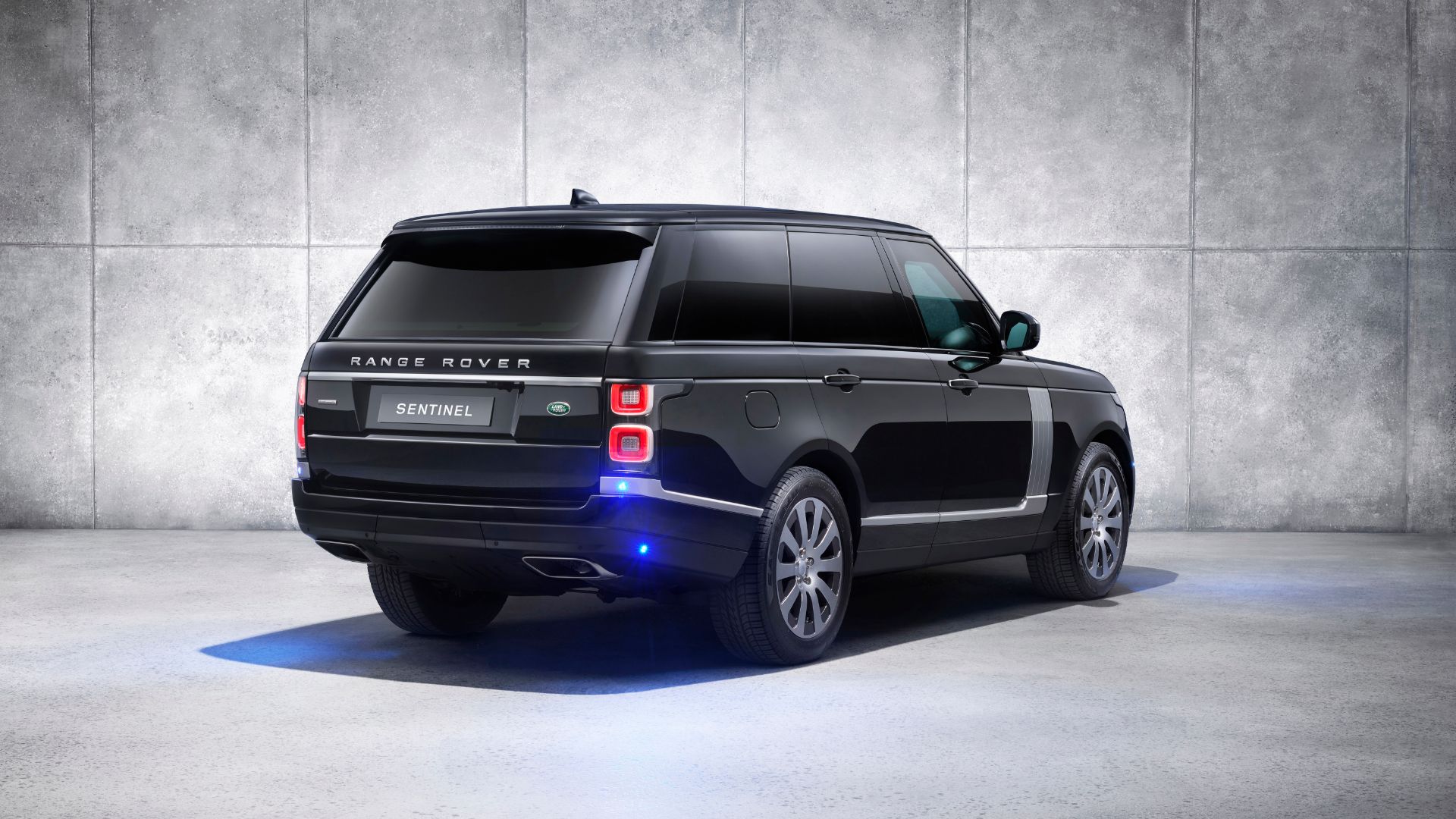 The car will debut at the Home Office Security and Policing show this week (5-7 March 2019). If you want one, you’d best get in line behind the Queen, the Prime Minister and various other high-value targets.

Transport for London (TfL) has confirmed the age limit for London black cabs will be reduced to 12 years for Euro 3, 4 and 5 taxis by 2022.
Read more

Channel your inner Clarkson, Hammond and May with The Grand Tour Game – from Amazon Game Studios
Read more

From Senna to Isabella: cars named after people

Hot on the heels of our McLaren Senna first drive, we take a look at other cars named after people
Read more
Car News

It needs a bit of DIY but we're sure this won't stop the bids from coming...
Read more
Car News

Drive a diesel in London? This council will soon charge extra for PARKING

To celebrate 70 years of Porsche, 20 classic models from across the marque's history have been fully restored – ready for the NEC Classic Car Show
Read more
Car News

The most in-demand cars for car thieves in 2019 have been revealed. And it's bad news if you own a premium car, such as an Audi, BMW or Land Rover.
Read more

There are many reasons to appeal a parking fine, including unclear signage or incorrect details on the ticket. Read our easy to follow guide.
Read more
Advice

Here are 10 tips for safer winter driving, including how to prepare your car, plus how to drive in rain, snow and other adverse conditions.
Read more
Advice