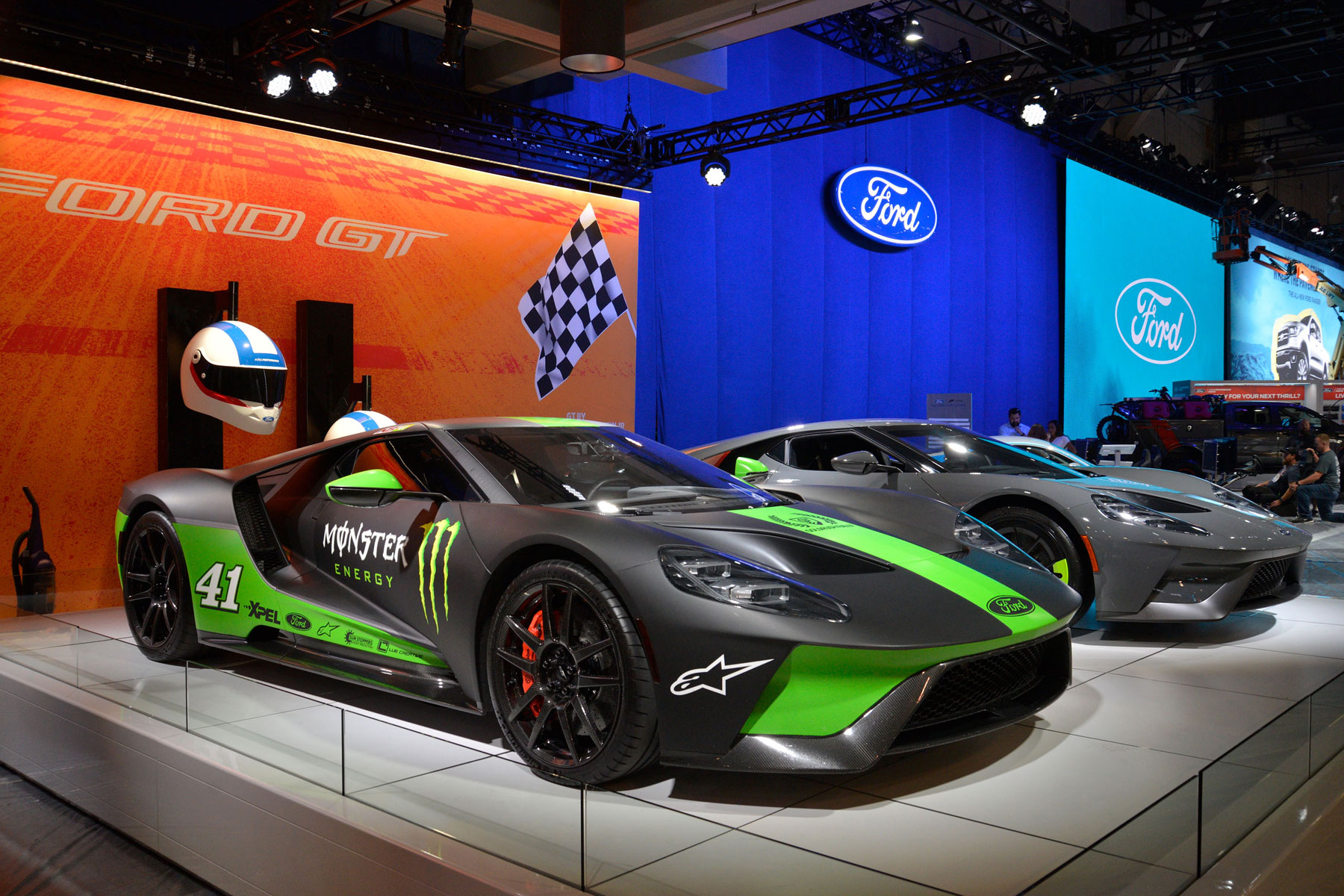 Fans of modified cars have converged on Las Vegas for the annual SEMA Show, home to the wildest creations on the planet. Here, we bring you pictures of some of the most outlandish, crazy and downright ludicrous cars at SEMA 2018. Brace yourself – we’re going in. 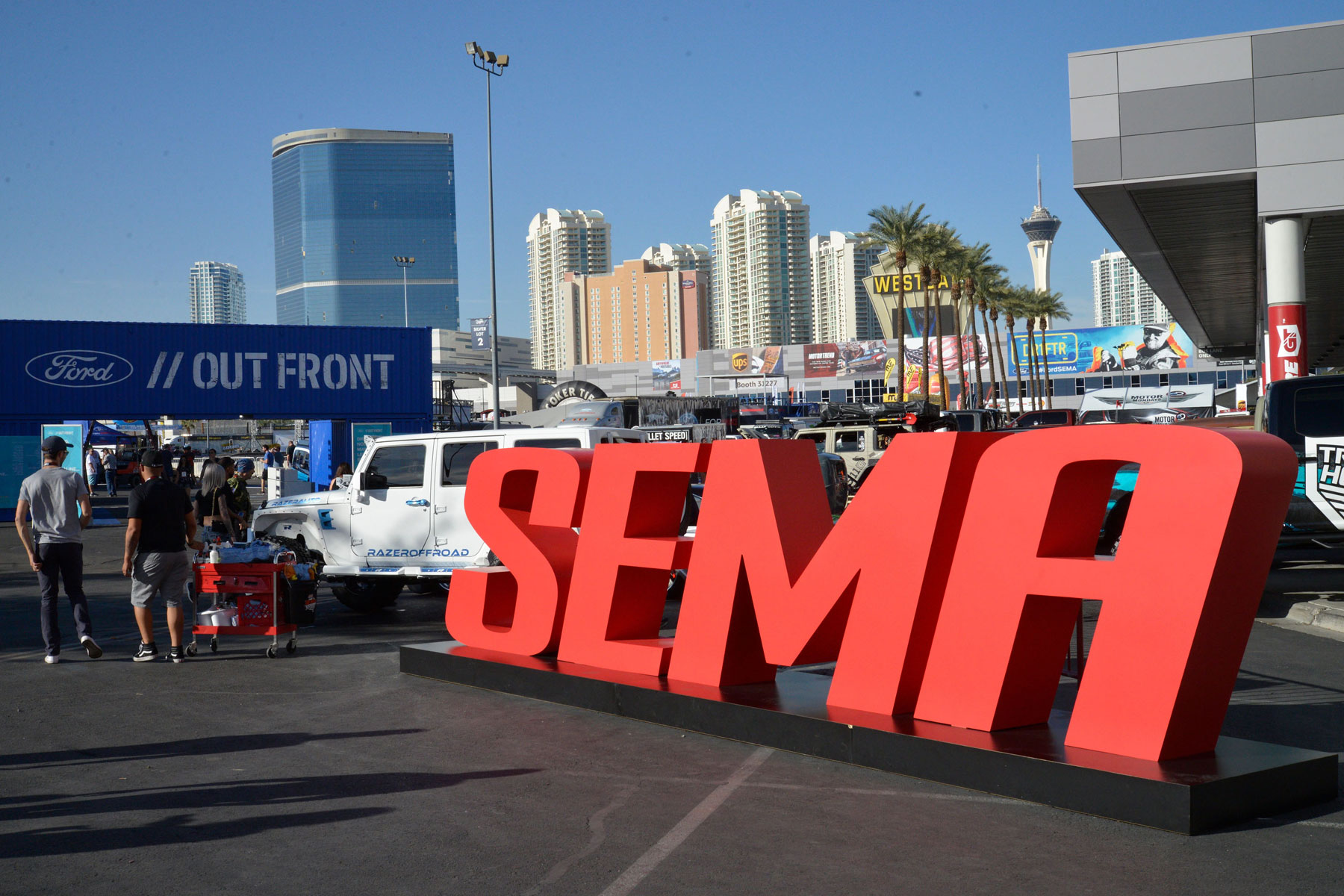 Since the 1960s, the Speciality Equipment Market Association (SEMA) modified car show is where aftermarket tuners, mainstream manufacturers and modified car fans have met to put on a display of tweaked performance cars and wild creations. Where else but Las Vegas could be home to such an event? 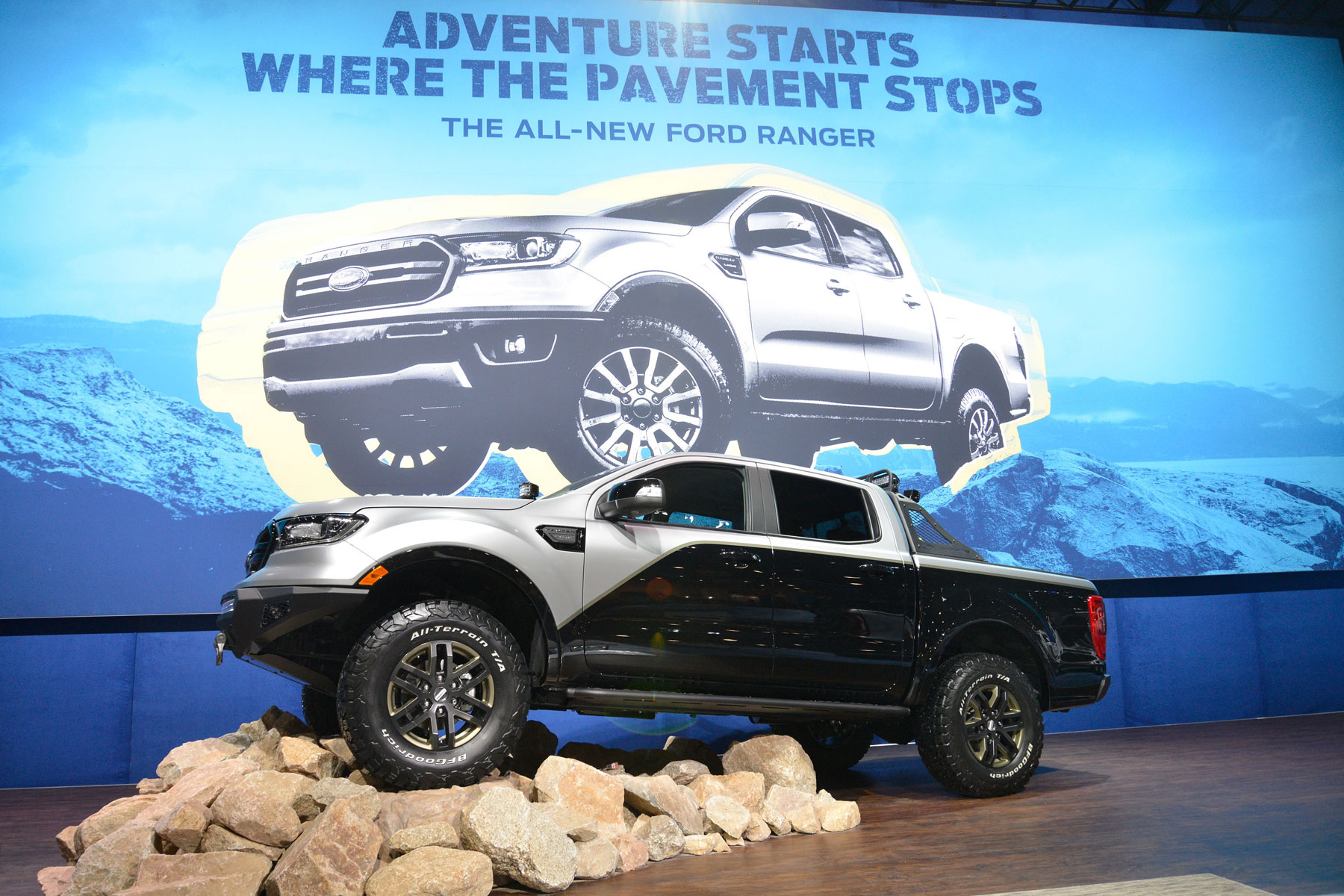 SEMA started small, but has quickly become one of the world’s preeminent car shows, with some manufacturers opting to unveil new vehicles there. This year, Ford has chosen SEMA to unveil seven rugged concepts based on the new Ranger (pictured). 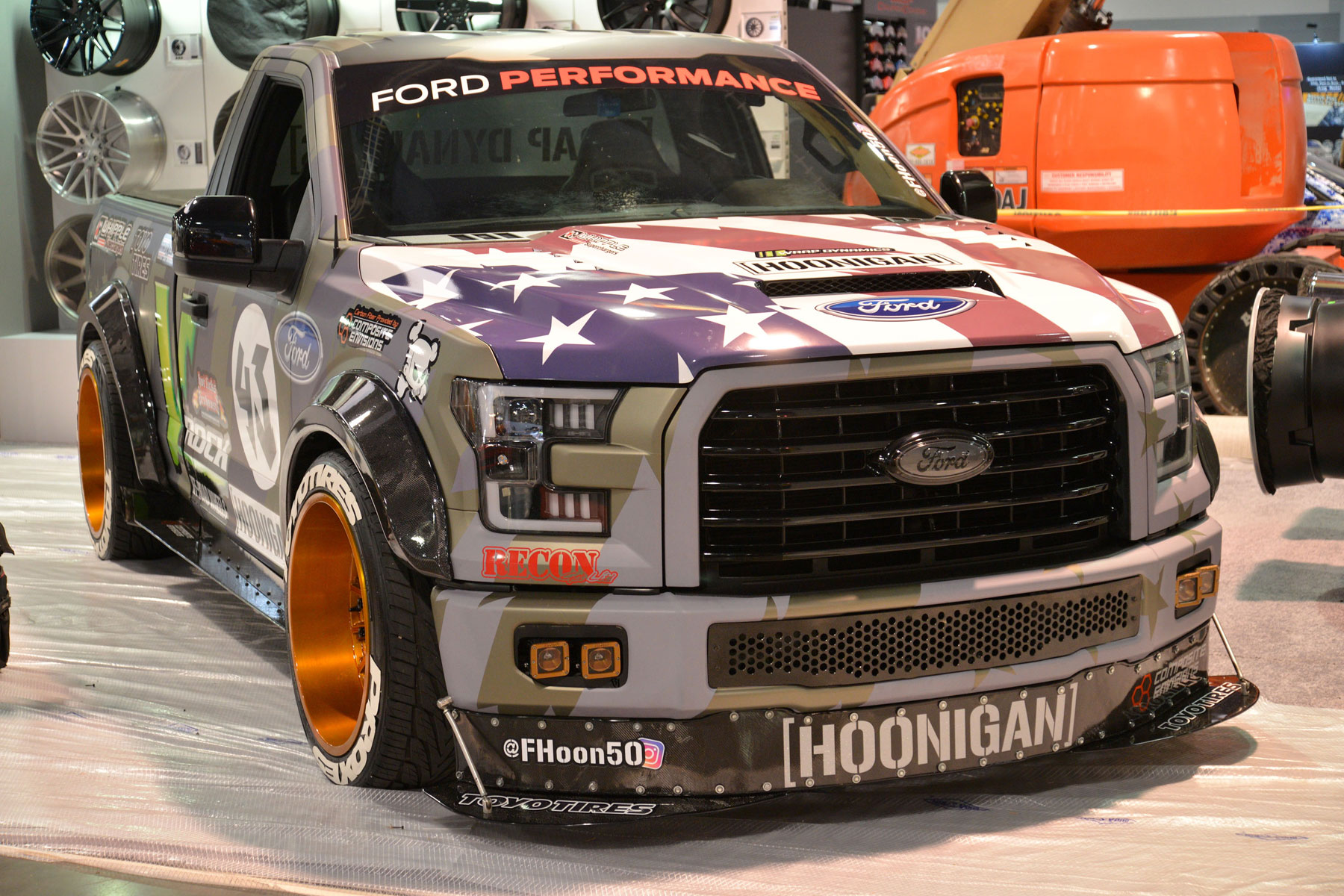 If we’re honest, this is the kind of thing we’d associated with SEMA. Hoonigan has recreated its Donut Garage yard at SEMA, with a promise to bring “its wildly-popular brand of automotive mayhem” to the show. 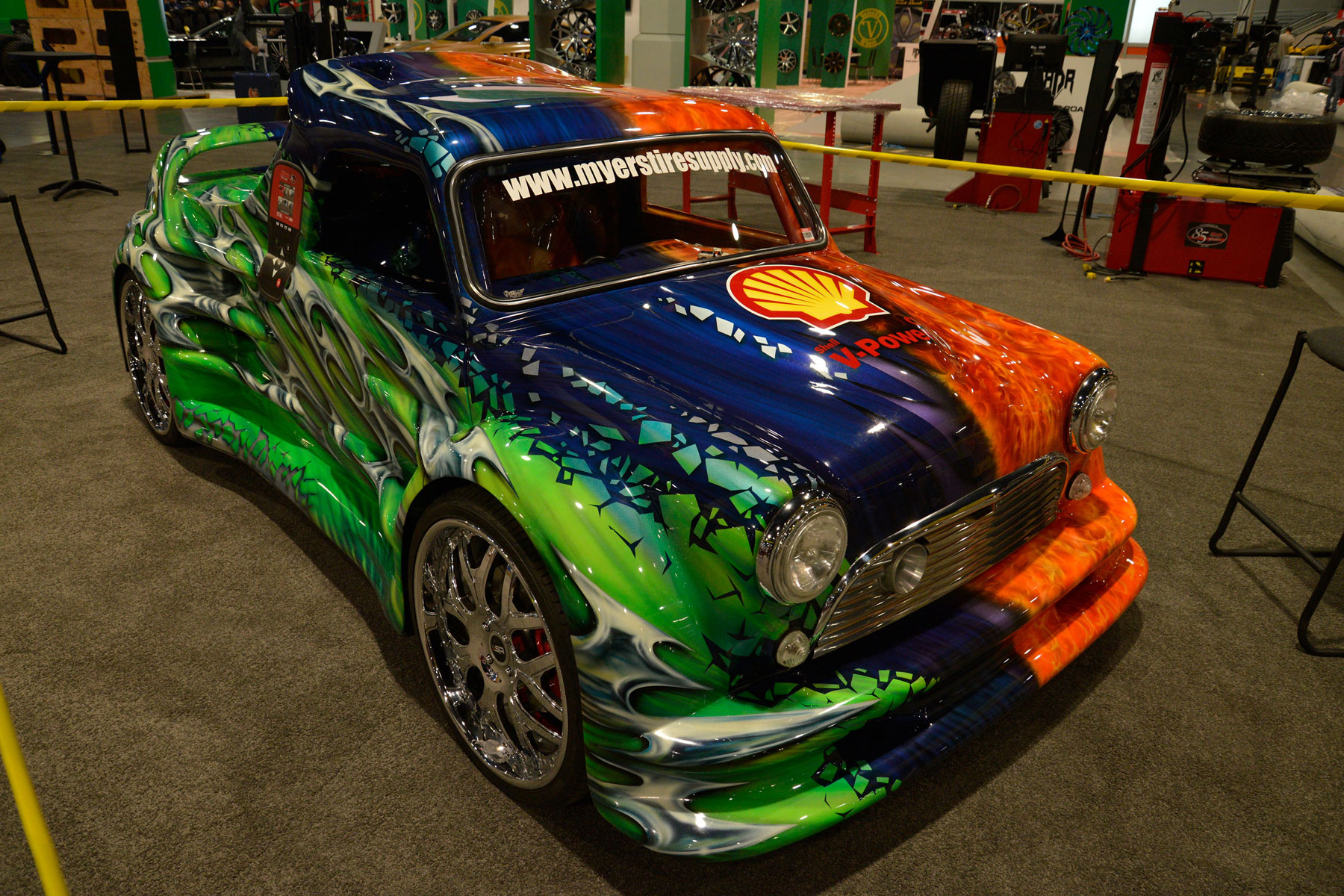 “This is the baddest Mini on earth, BAR NONE,” says Ireson Motorsports, without a hint of modesty. In fairness, the team at Ireson may have a point, because this 1965 Mini Cooper is powered by two 550-horsepower Honda B16 engines. It also features a gull-wing door, nitrous, 22 gauges, four televisions and a Fred Shutrump paint job. Subtle, isn’t it? 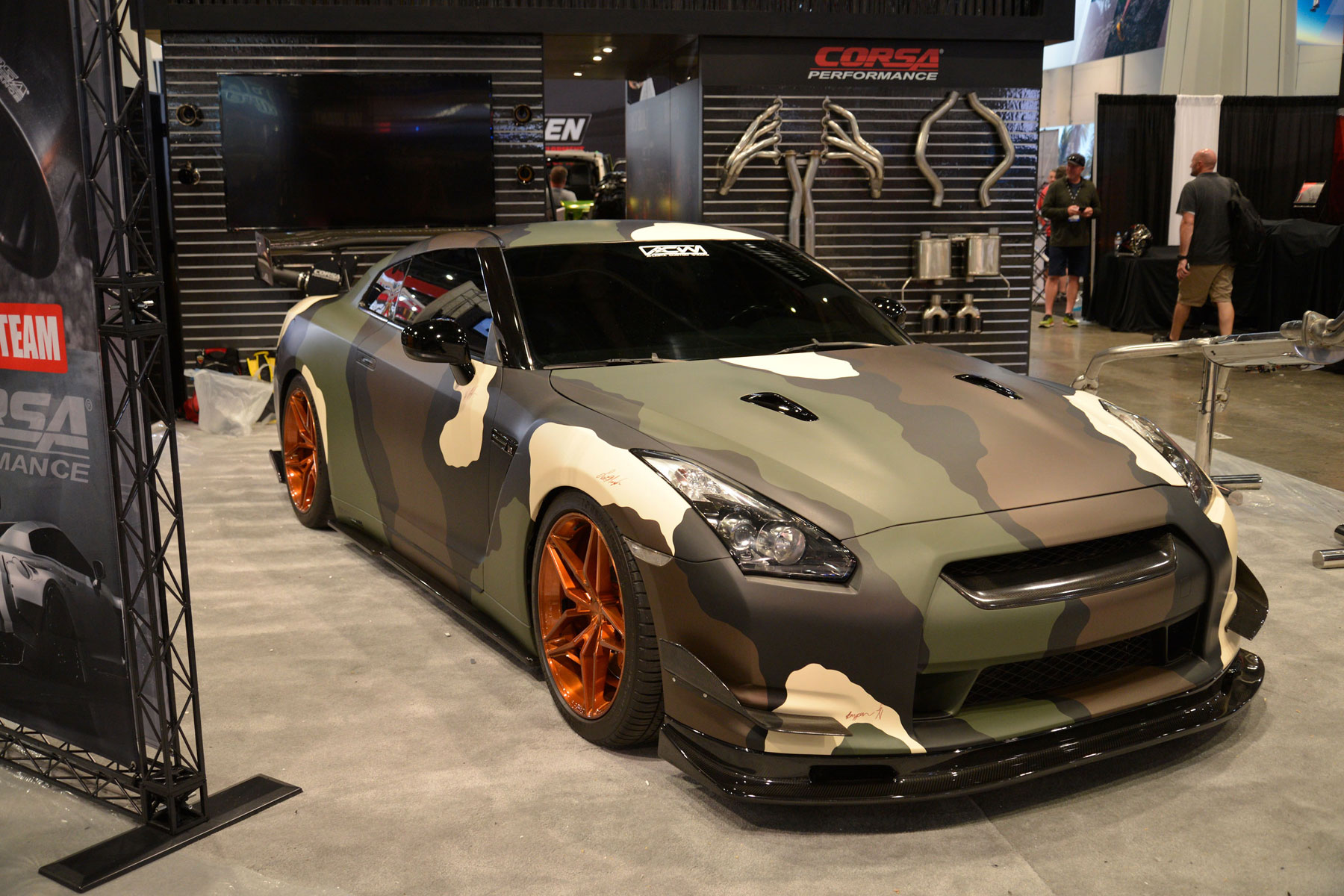 This Corsa Performance Nissan GT-R is a little more low-key, but we suspect the performance is anything but subdued. 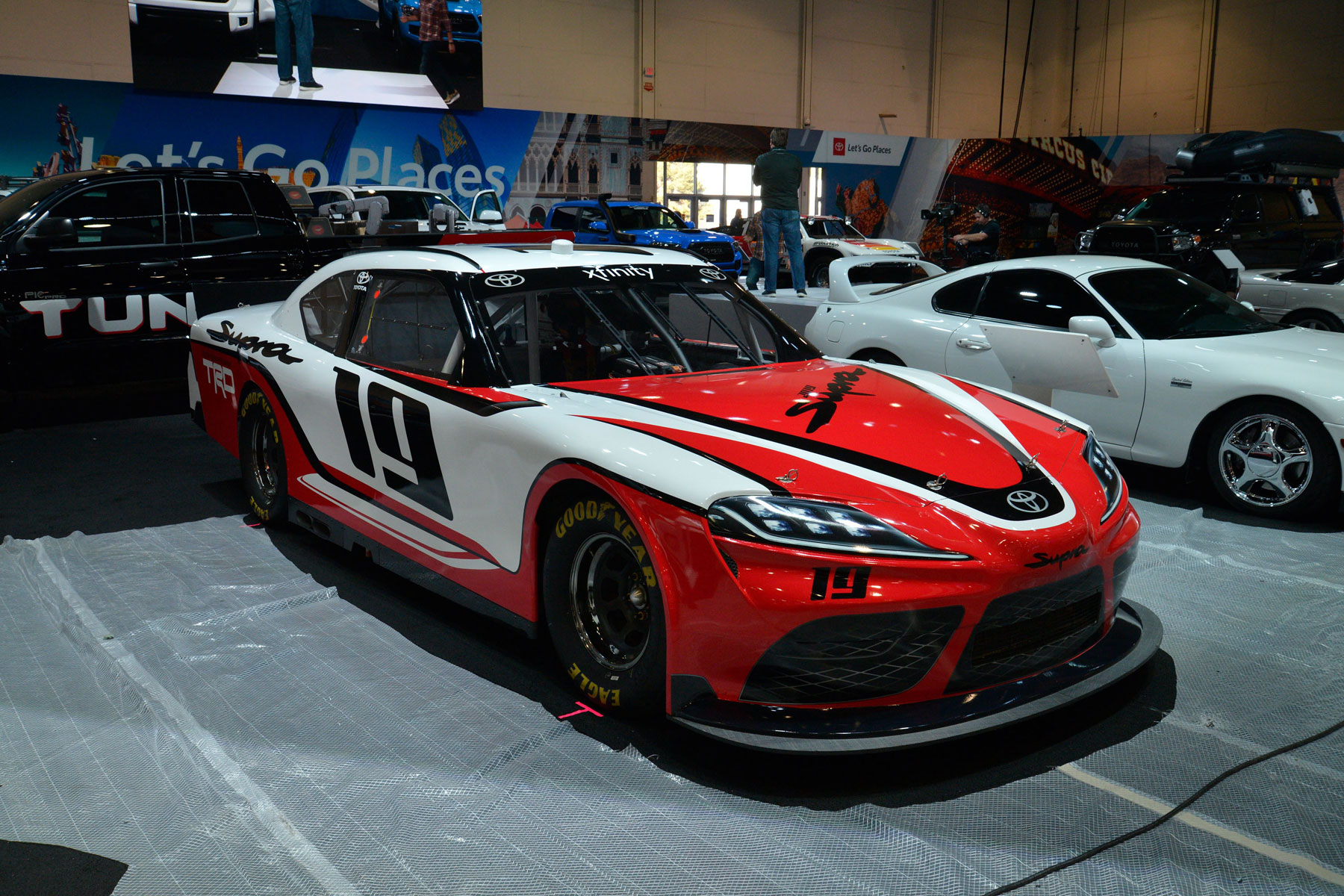 Toyota will run the new Supra in the NASCAR Xfinity Series in 2019, while the Camry will continue racing in the Monster Energy NASCAR Cup. The company is making a big song and dance about the new Supra at SEMA, which makes a change from endless teasers. Still, it’ll be worth the wait… 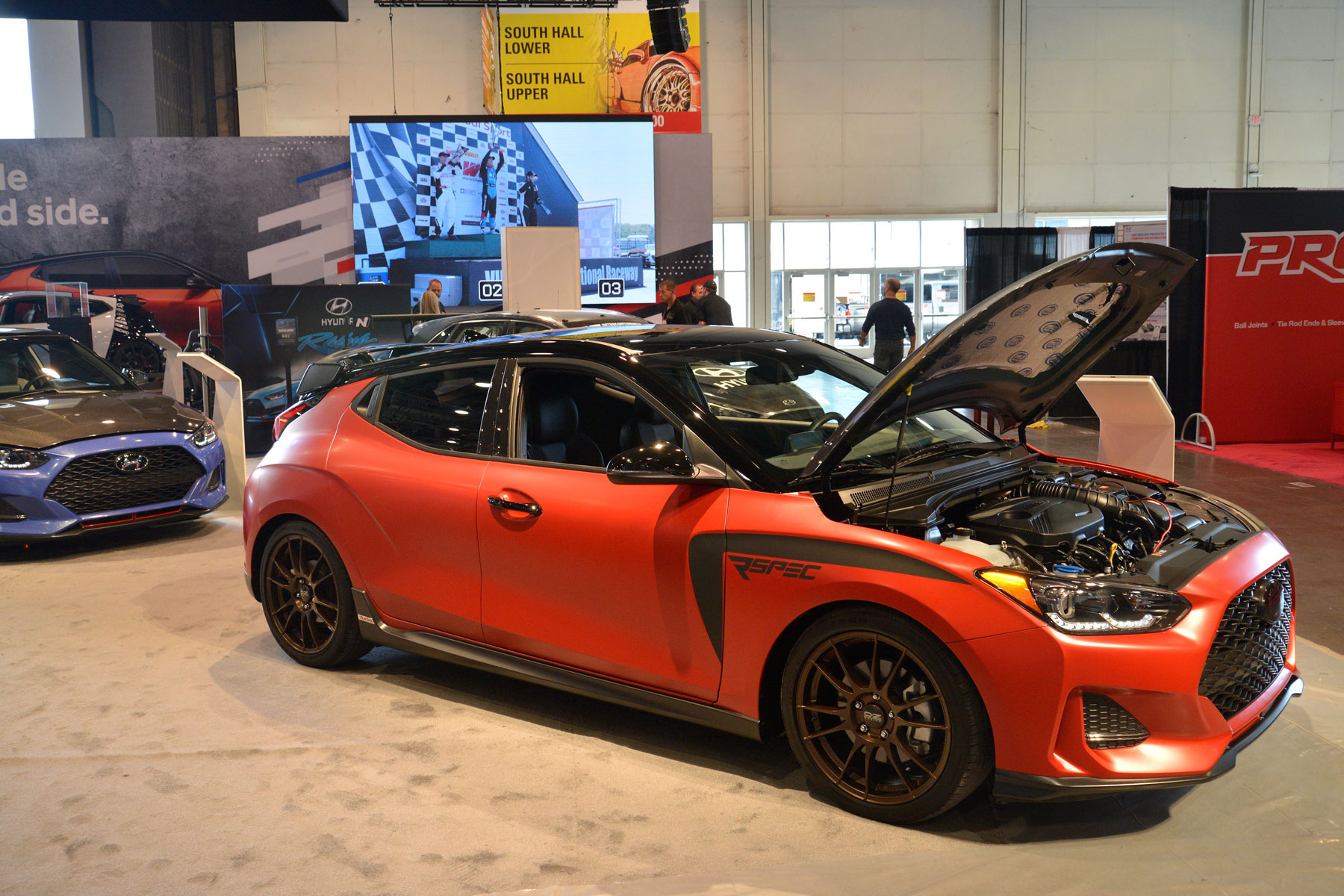 We love the Hyundai i30 N, so we’re a little disappointed that we don’t get a chance to play with the Veloster N in the UK. There are plenty of modified Velosters on display at SEMA, including this R-Spec version. Meanwhile, we’ll console ourselves with the fact that an i30 Fastback N is on the way. 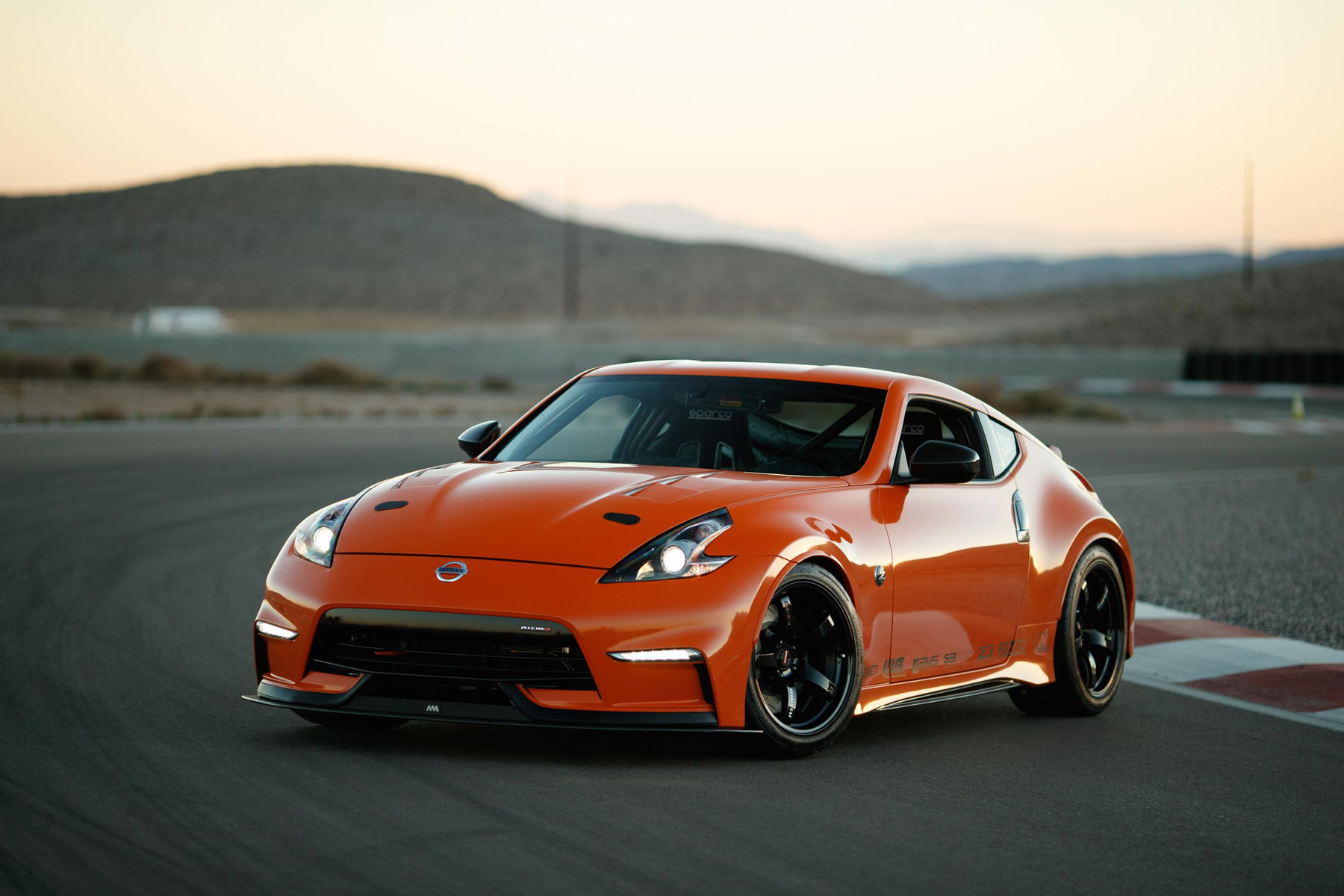 The Project Clubsport 23 is designed to be an ongoing parts development platform. That’s to say that the Nissan 370Z on show at SEMA 2018 might be significantly different months from now as new parts are developed. It’s powered by a 400hp twin-turbocharged V6 engine mated to a six-speed manual transmission. Further upgrades include a bespoke dual exhaust system, Nismo brakes, Rays 18-inch rims and Eibach rear springs. 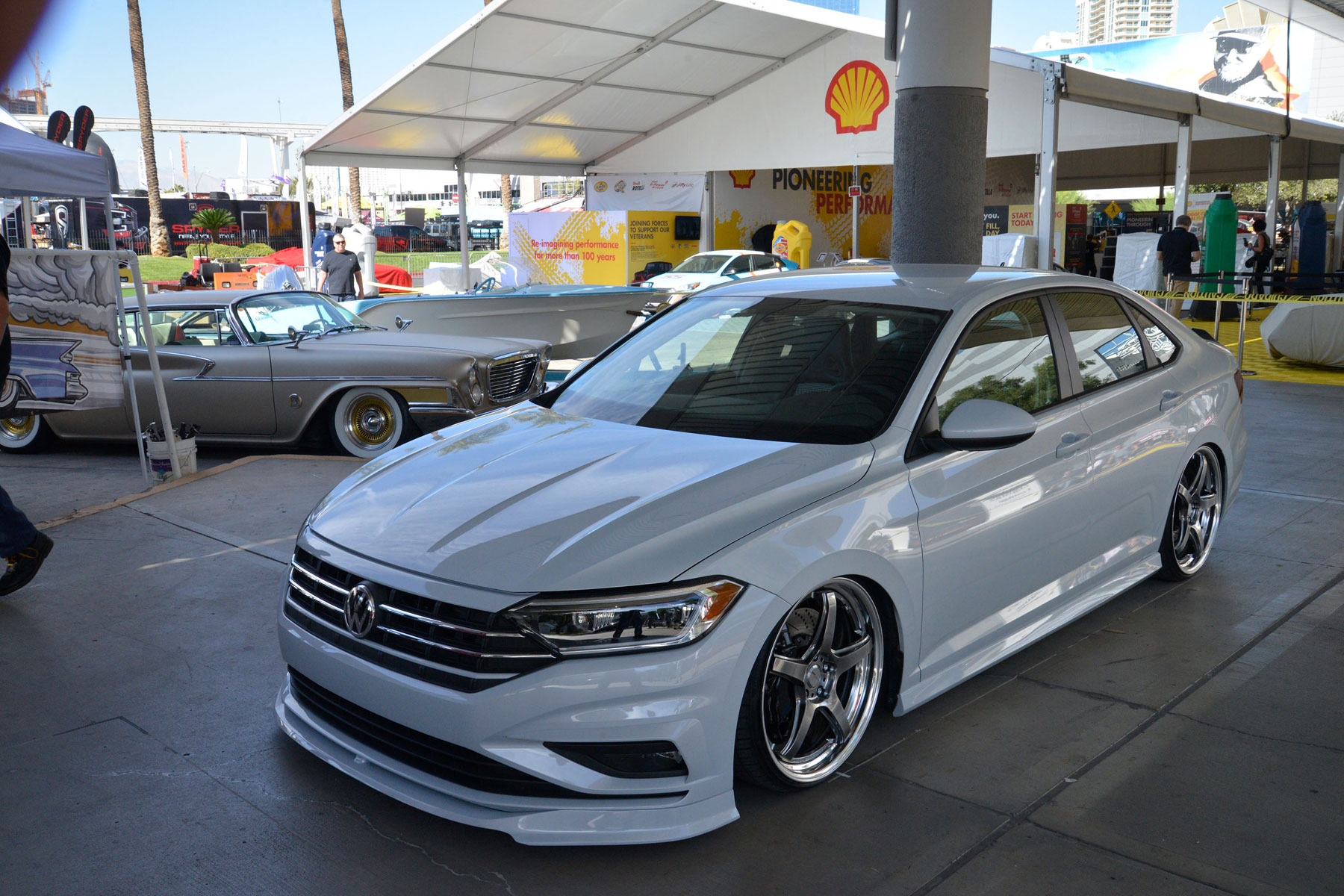 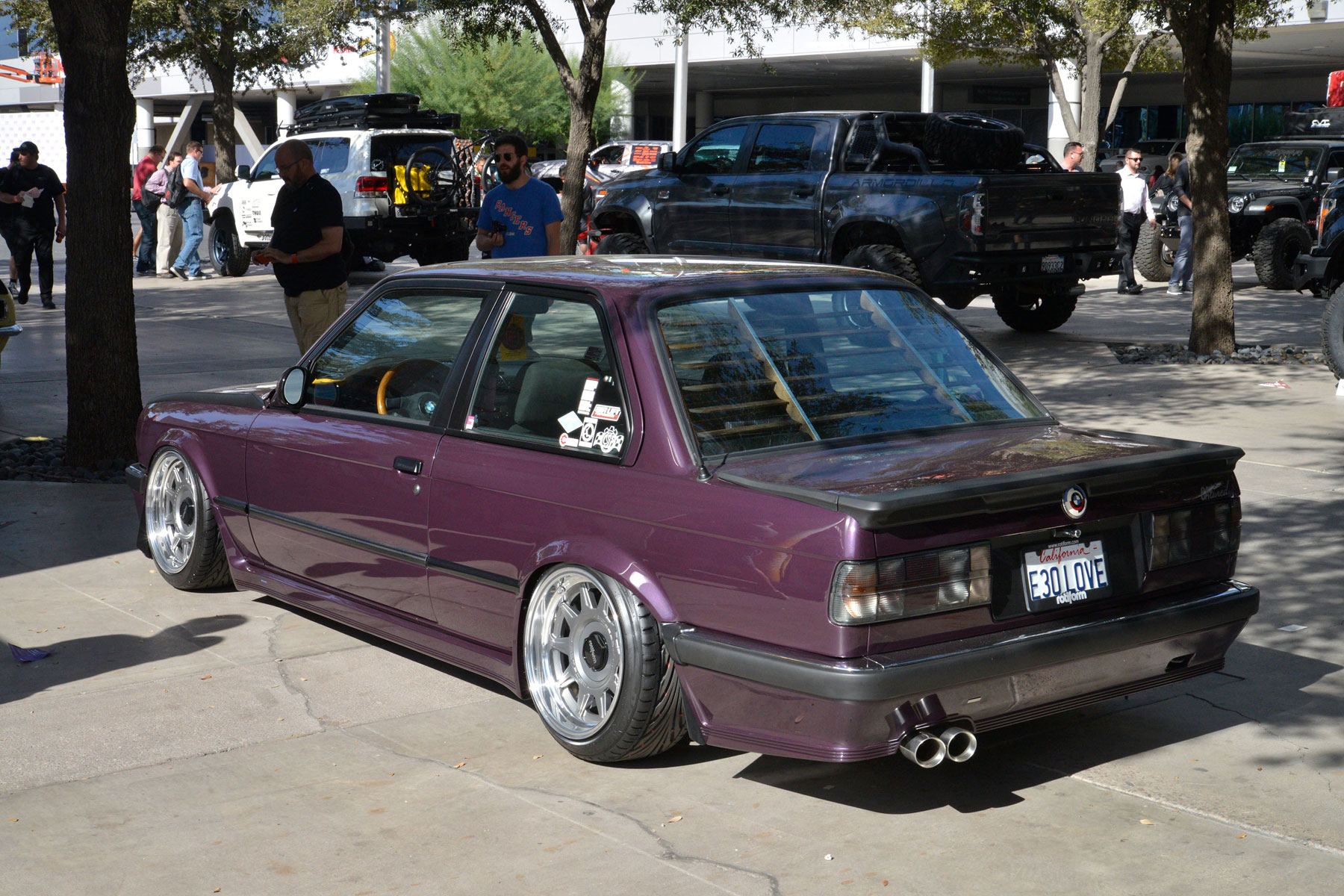 Who doesn’t love a modified E30 BMW? As the California plate suggests, there’s plenty of E30 LOVE on show here. 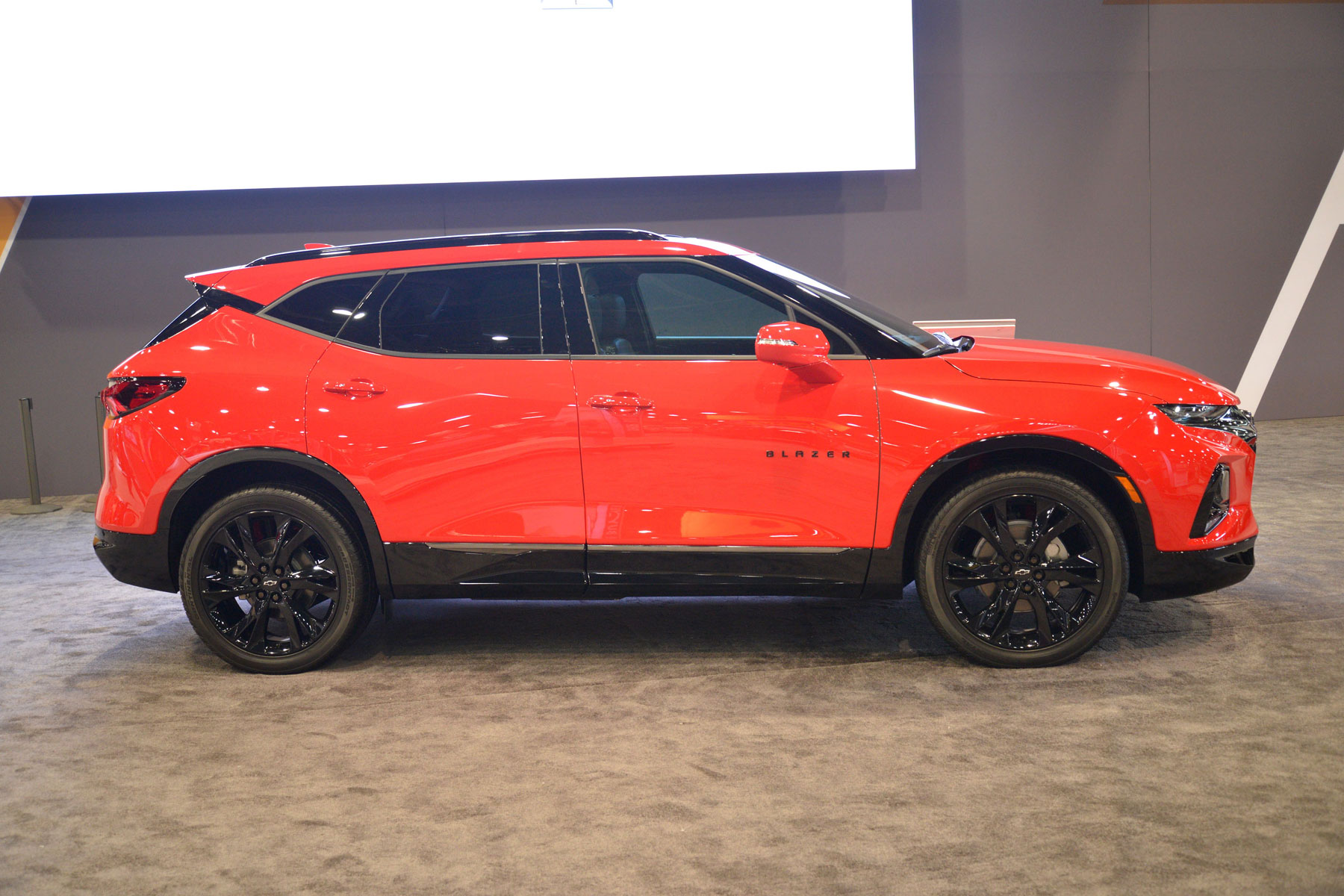 The 2019 Chevrolet Blazer will go on sale in January and will be offered in L, Blazer, RS and Premier trims. Not that you will be able to order it in the UK. 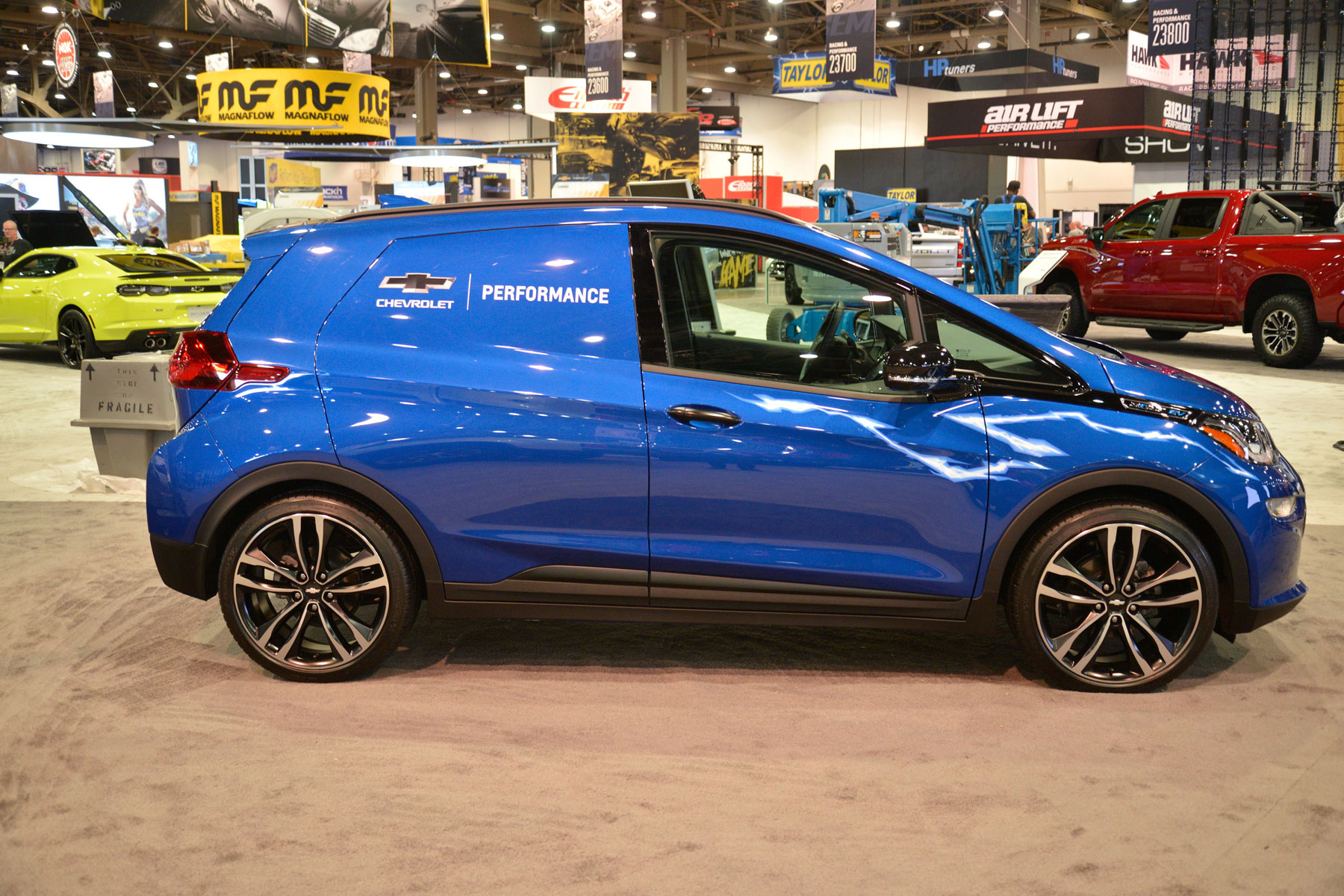 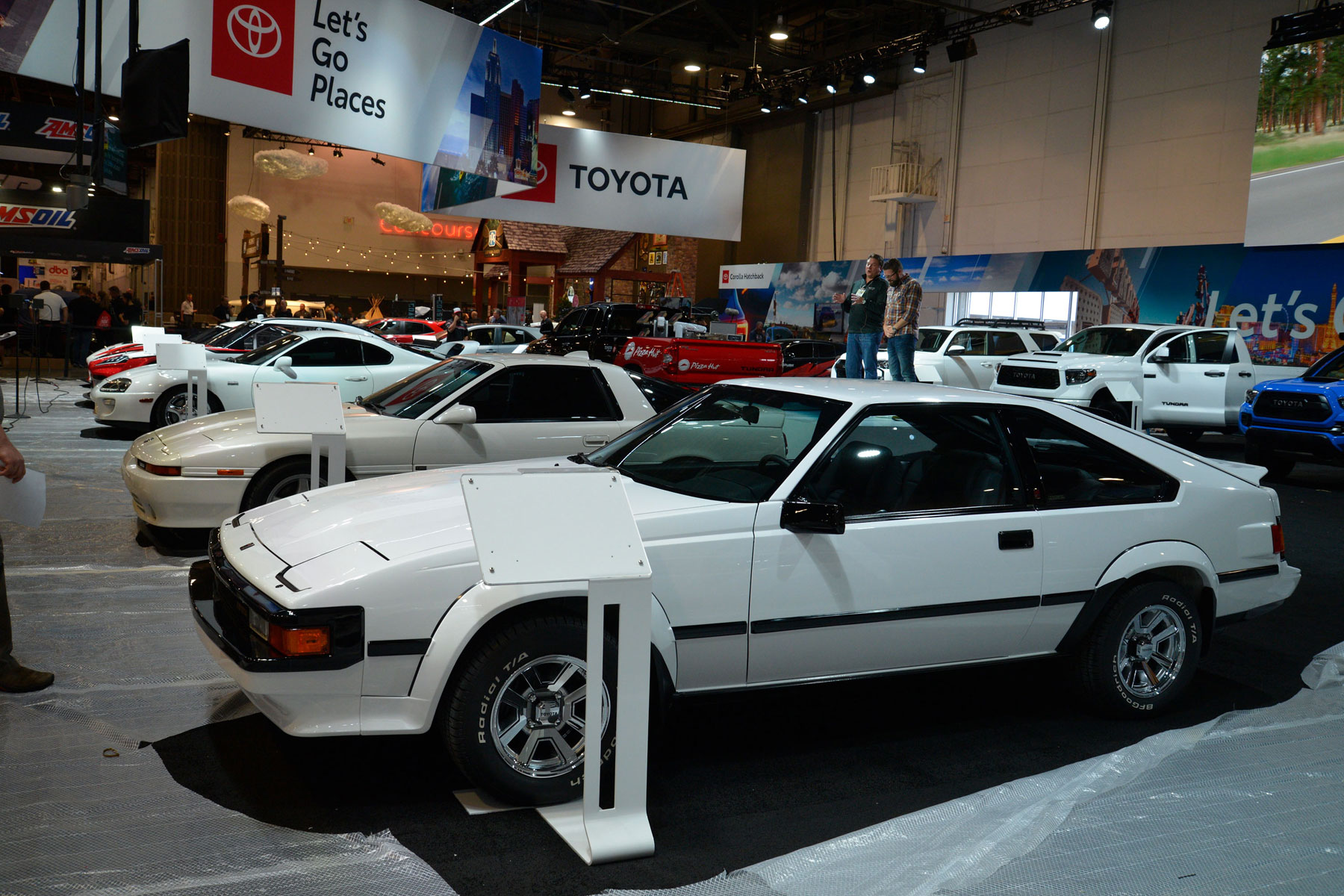 The Toyota Celica Supra – or Celica XX in its domestic market – might look out of place at a modified car show. But it’s part of a bigger story and, dare we suggest, is one of the most appealing cars at SEMA. 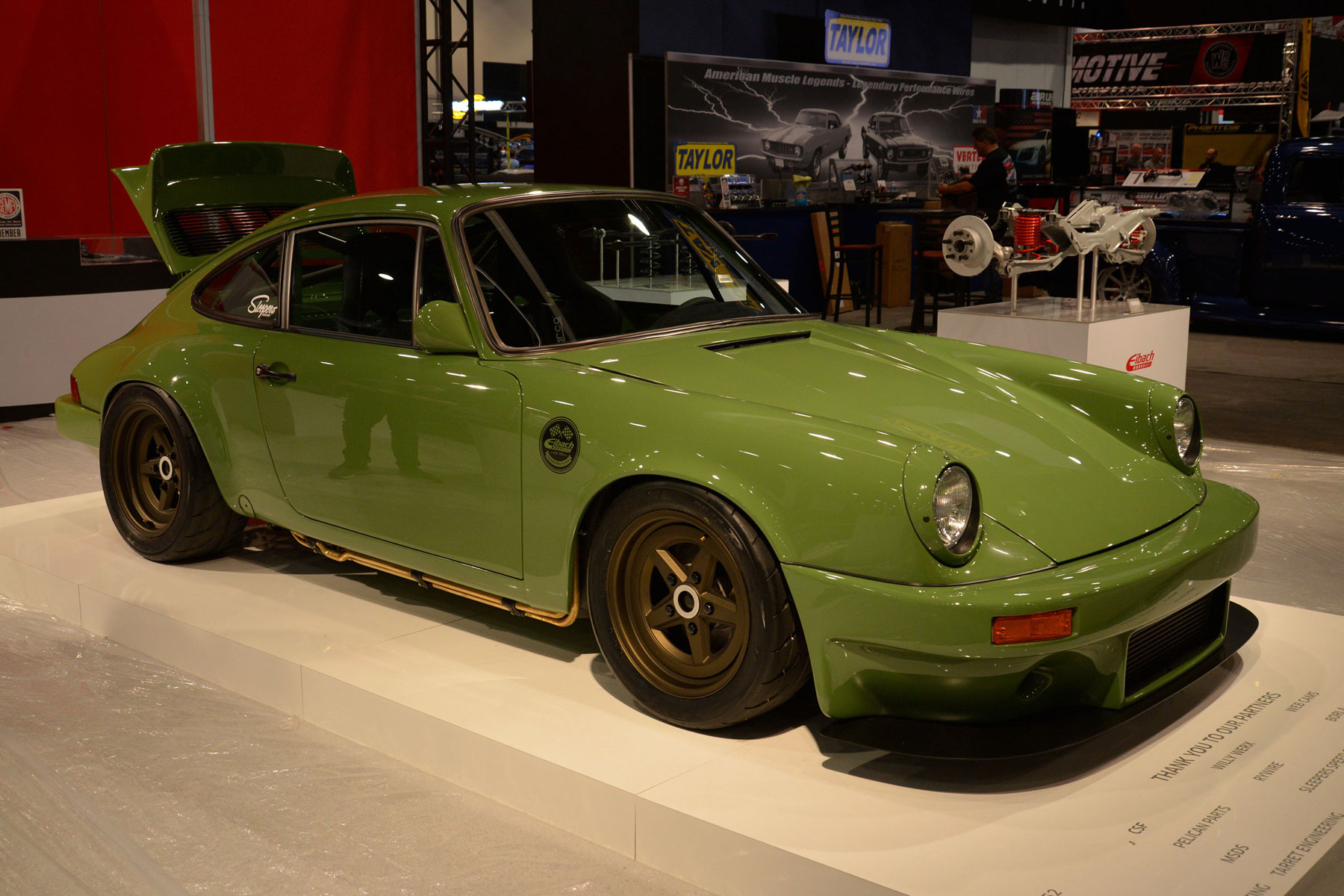 This Porsche 911 SC was modified by Sleepers Speed Shop and is part of the Eibach display at SEMA. There are some people in the Motoring Research office who’ll go weak at the knees when they see this. 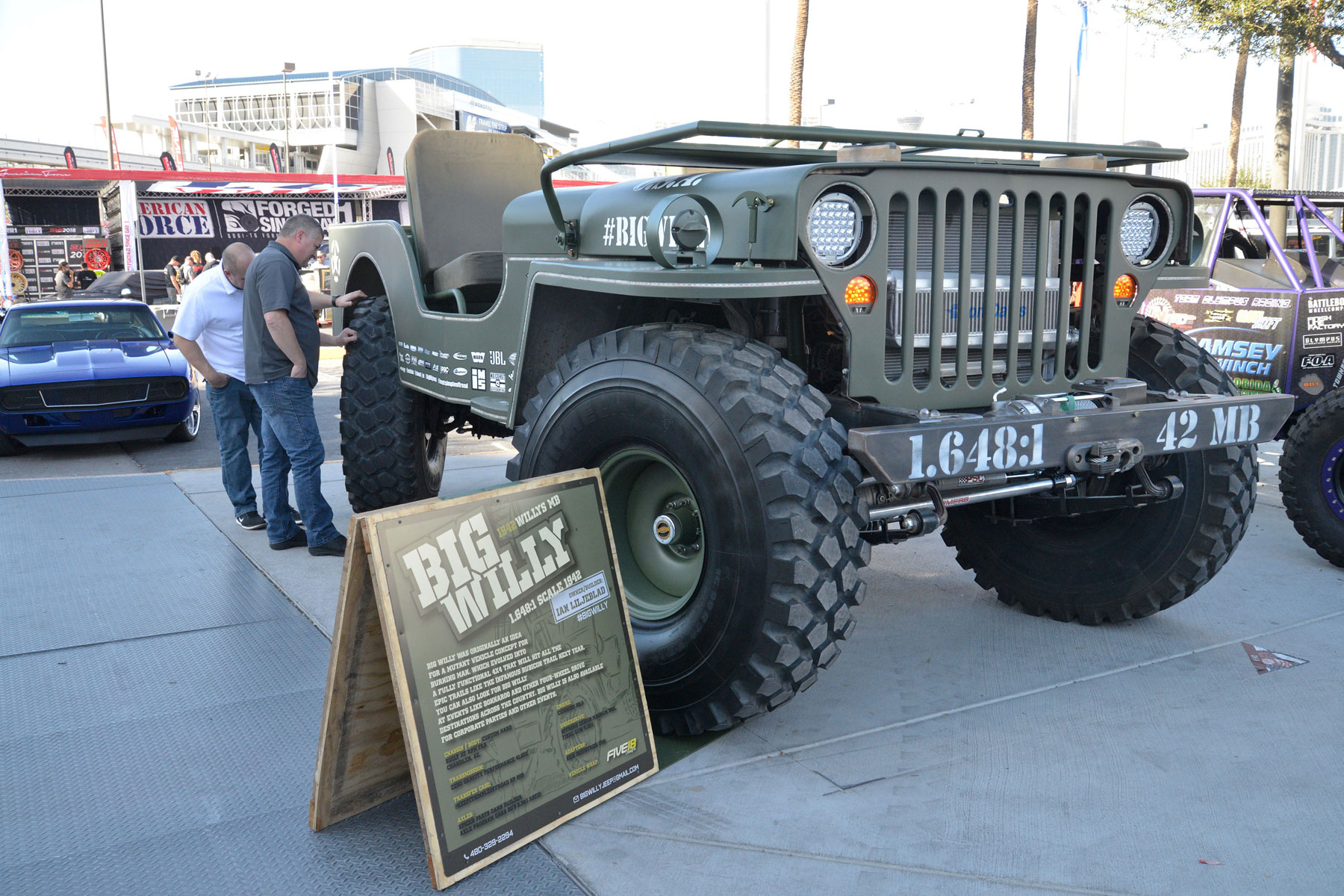 We’re not sure the #BigWilly hashtag will make for safe viewing during office hours. Either this is a big Willys Jeep or those are incredibly small people stood next to the rear wheel. 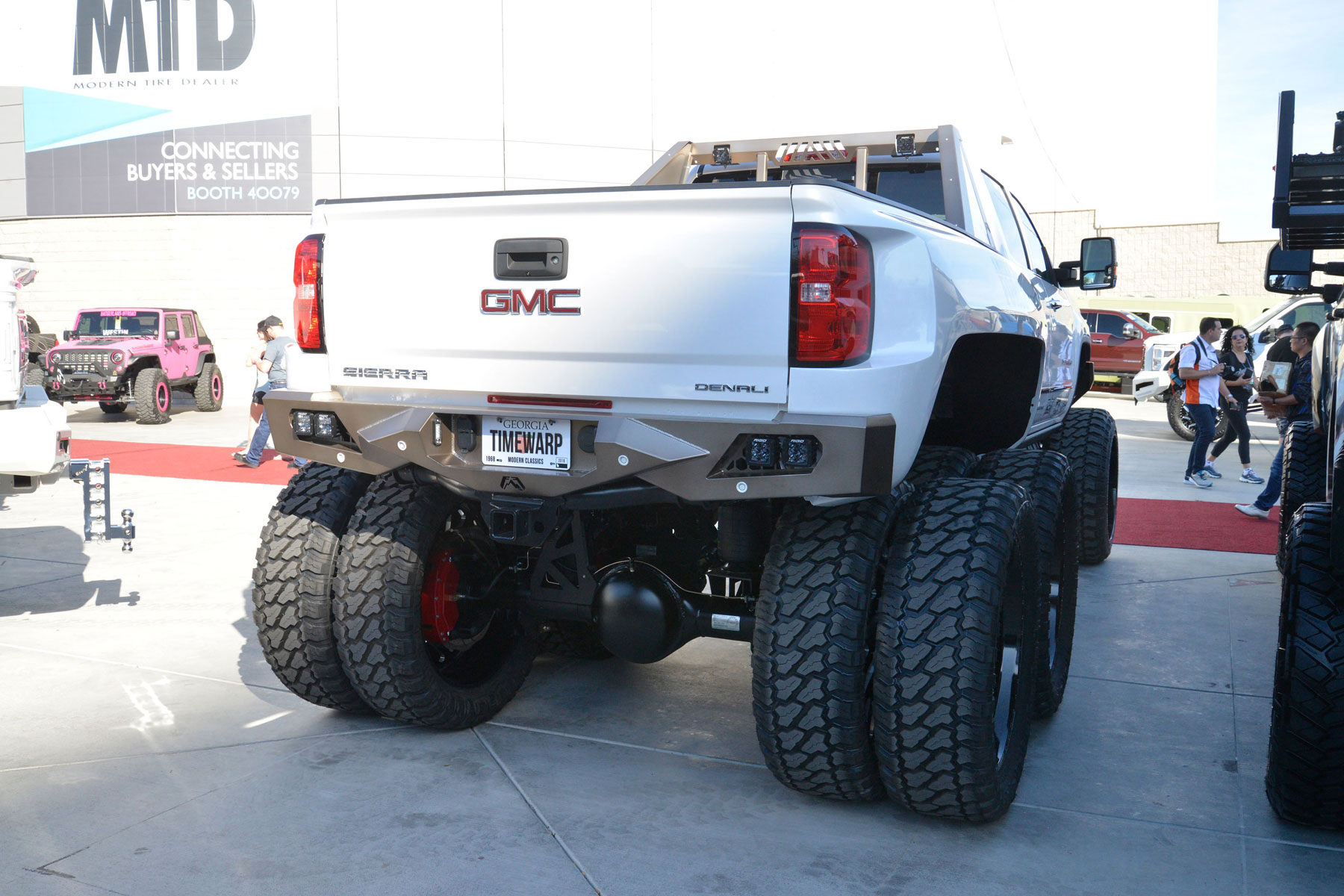 A modified GMC Sierra Denali – because you can never have enough wheels on your truck. 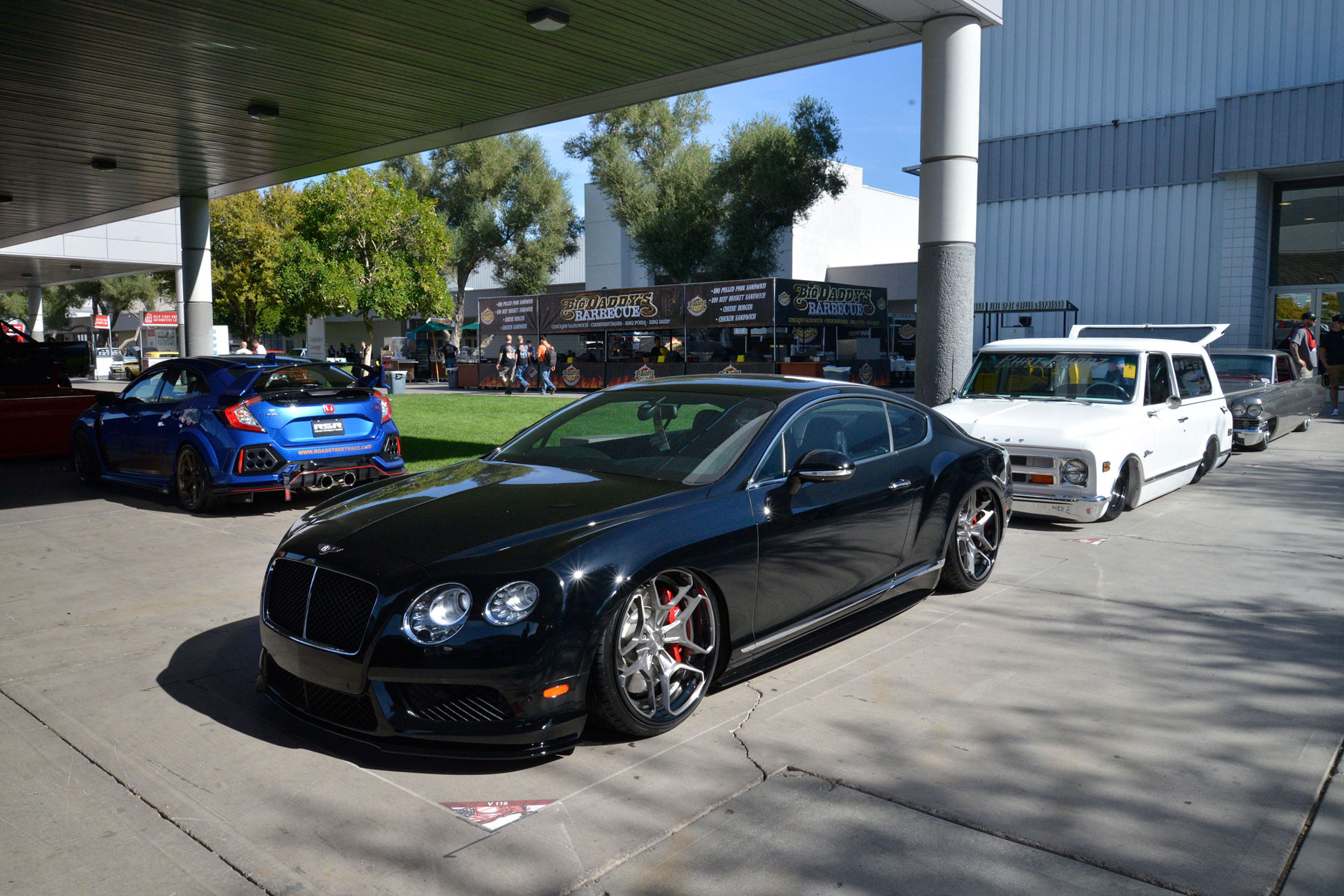 SEMA 2018: the only car show on earth where the exhibits make a modified Honda Civic Type R look subtle.