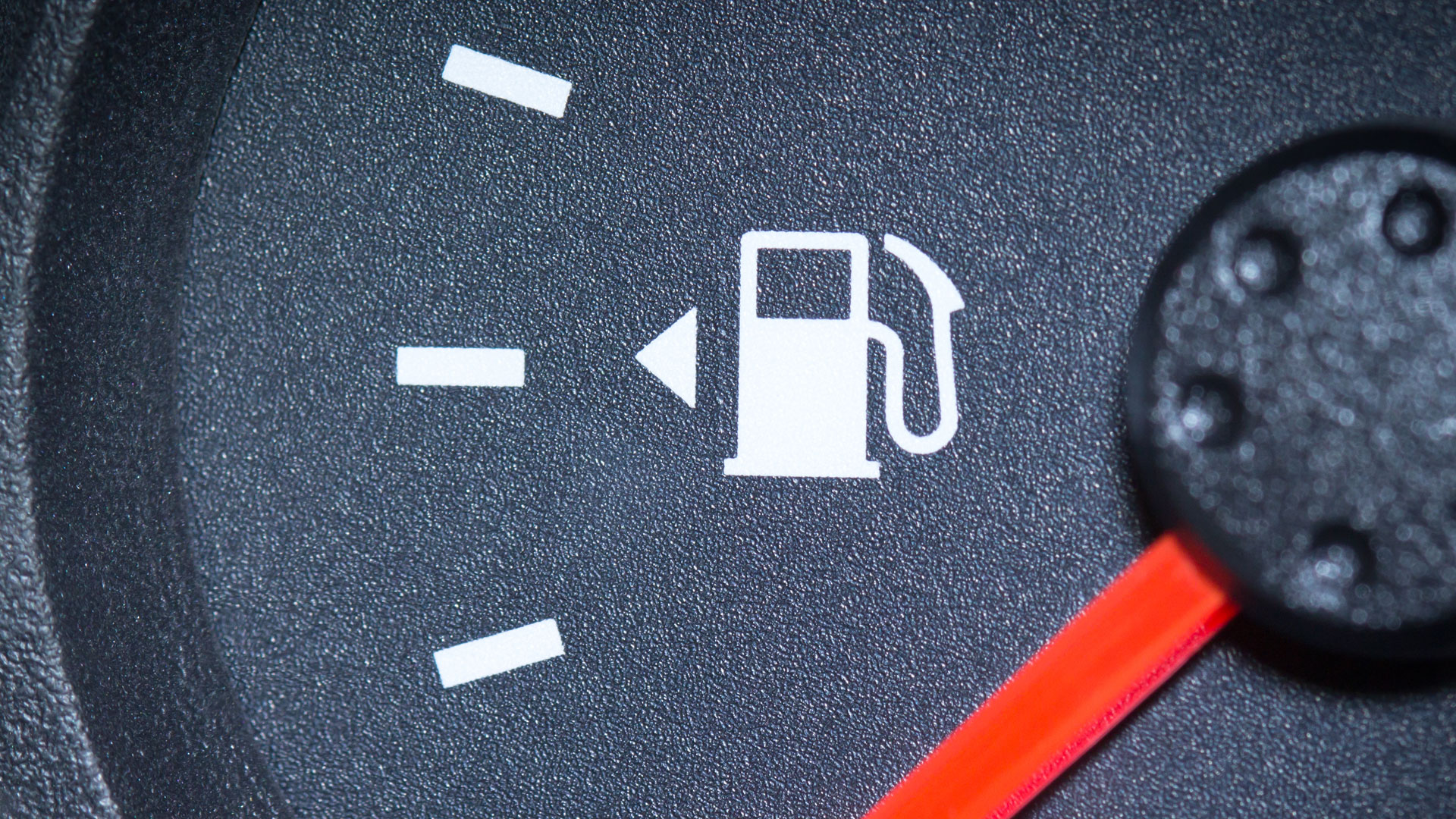 OK, cards on the table, that’s a very ‘clickbait’ headline. Apologies in advance, especially if you’re completely aware of the ‘secret’ car features we’re about to reveal. The thing is, ‘Some clever and quite interesting car features your friends might not know about’ was a headline my editor refused to entertain.

If nothing else, you can use a couple of these to ‘wow’ your colleagues at the water cooler.

The little arrow on the fuel gauge 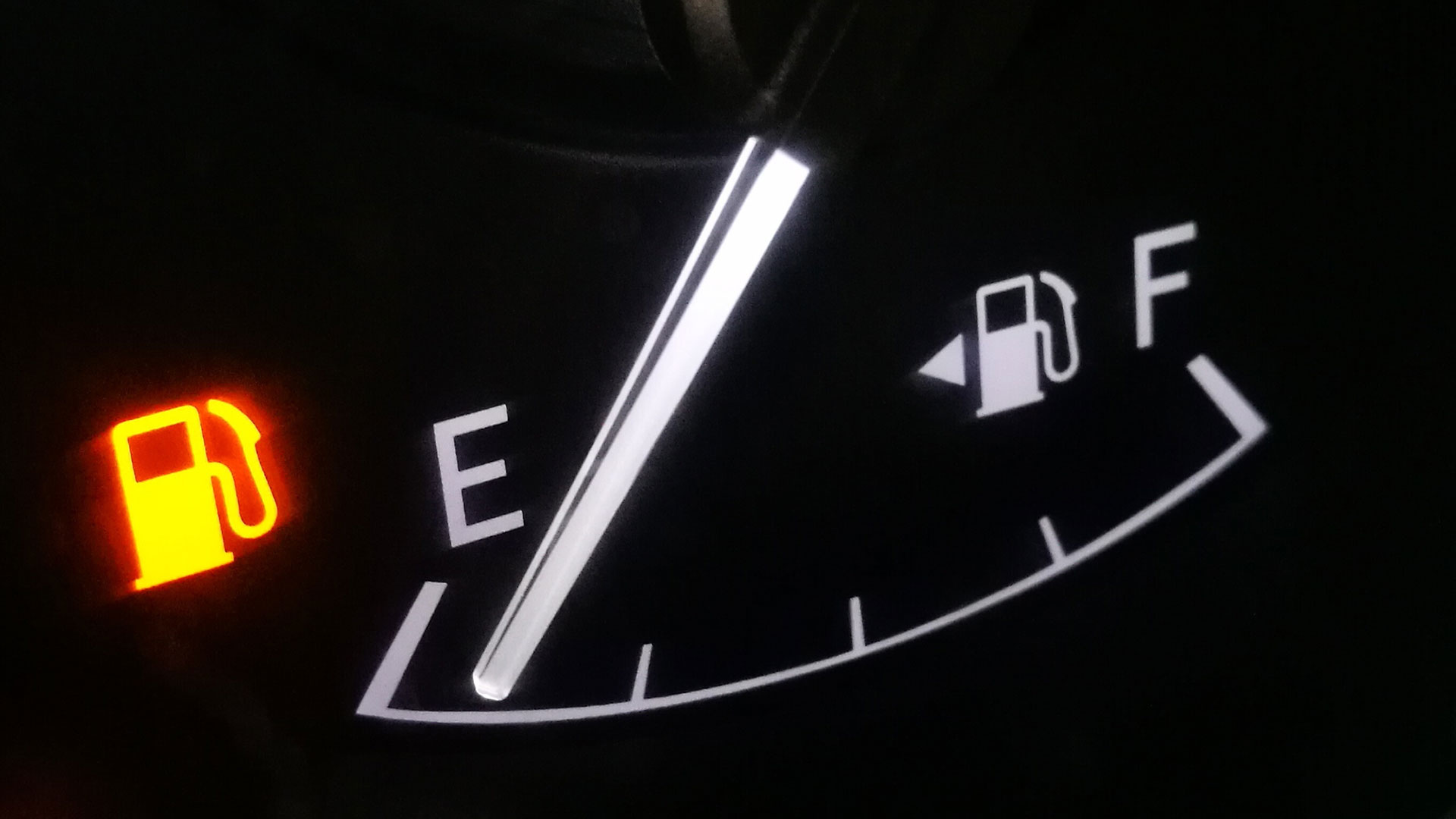 We’ve all been there: arriving at a petrol pump in a moment of mild panic when you forget what side the fuel filler is on FOR THE UMPTEENTH TIME.

Help is at hand thanks to that little arrow that tells you precisely where to find the filler cap. Proof that even in this age of adaptive cruise control, autonomous braking and driverless cars, a humble arrow can make all the difference.

Jim Moylan is credited for inventing the little arrow, although the Mercedes-Benz W123 featured something very similar. 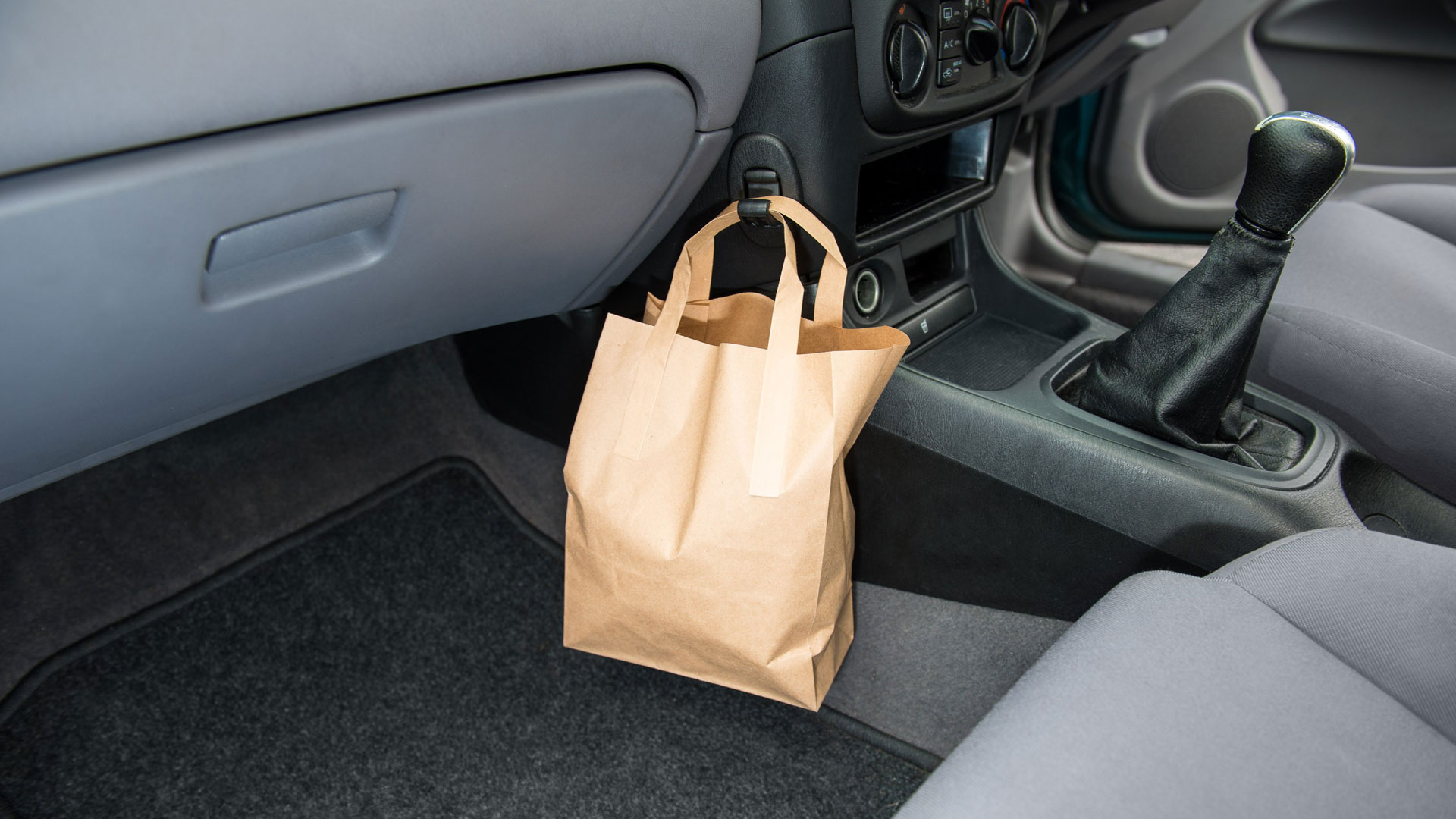 Nissan claims to have invented the in-car ‘curry hook’ when it debuted on the Almera in 1996. It was designed for carrying handbags or shopping bags, but it soon became a must-have accessory for takeaway lovers.

Today, you’ll find a ‘curry hook’ in the Qashqai and X-Trail, but look out for similar hooks in other vehicles. More often than not, you’ll find at least one pop-out hook in the boot. 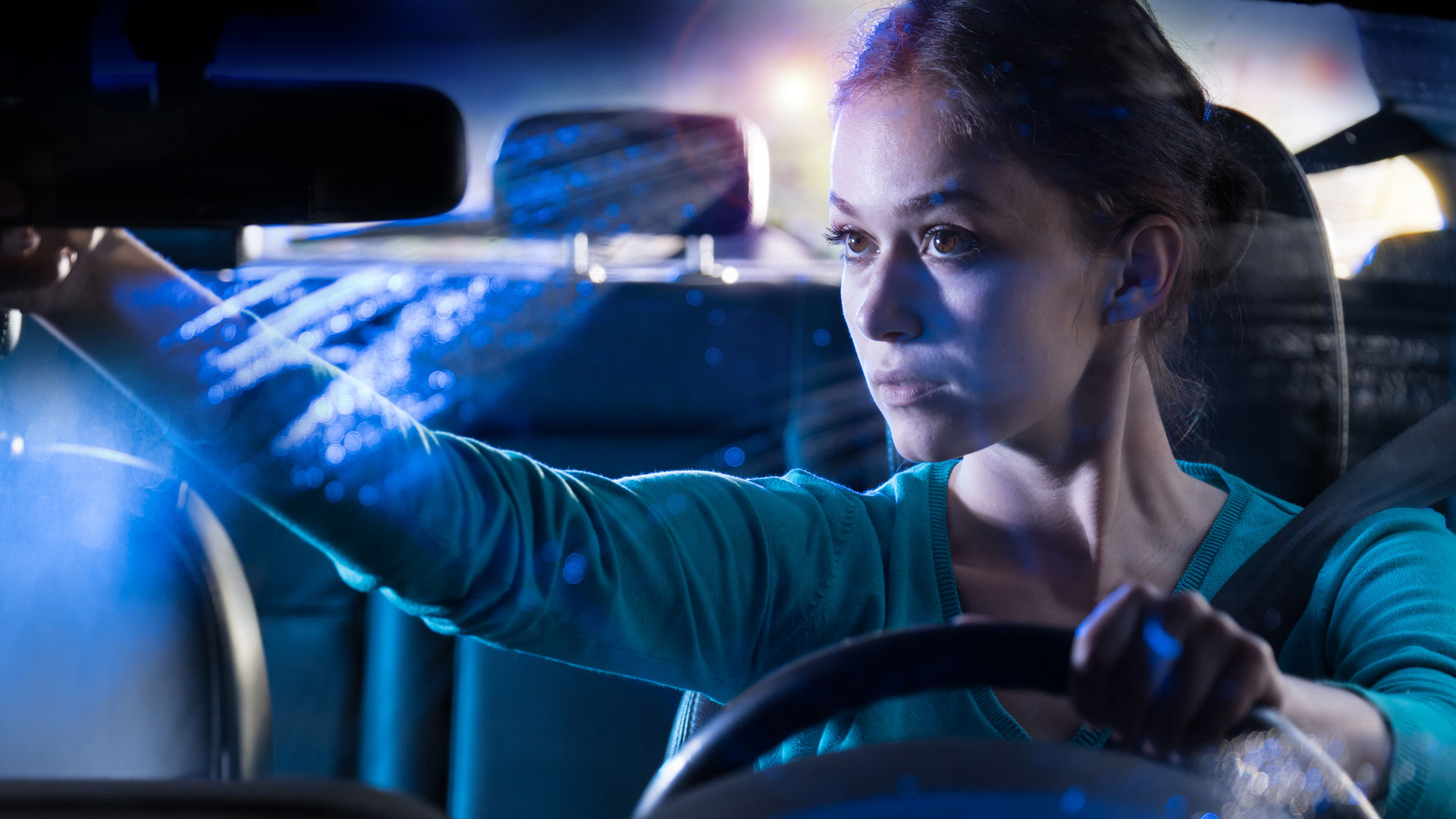 We thought this one was obvious, but we know of at least one person who was unaware that it’s possible to tilt the rear-view mirror to reduce headlight glare. Simply use the tab below the mirror to switch between ‘day’ and ‘night’ settings. 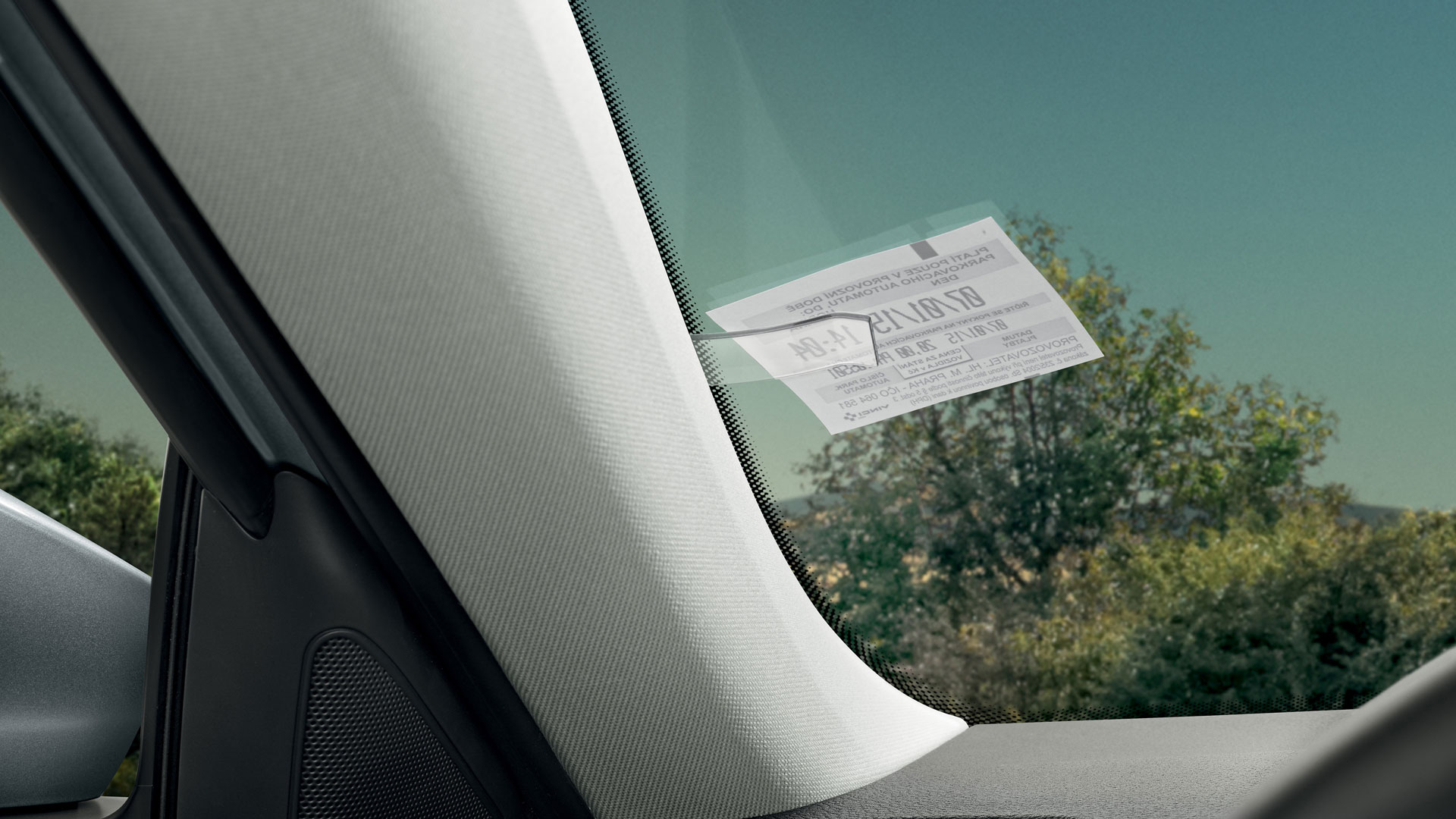 If you enjoy the feeling of euphoria if you manage to place a car park ticket on the dashboard and then close the door without it blowing away, the humble plastic holder might not be for you.

The parking ticket holder has been sitting on the inside of Skoda windscreens for years. More useful than an electrically-operated driver’s seat, we reckon.

Colour-coding under the bonnet 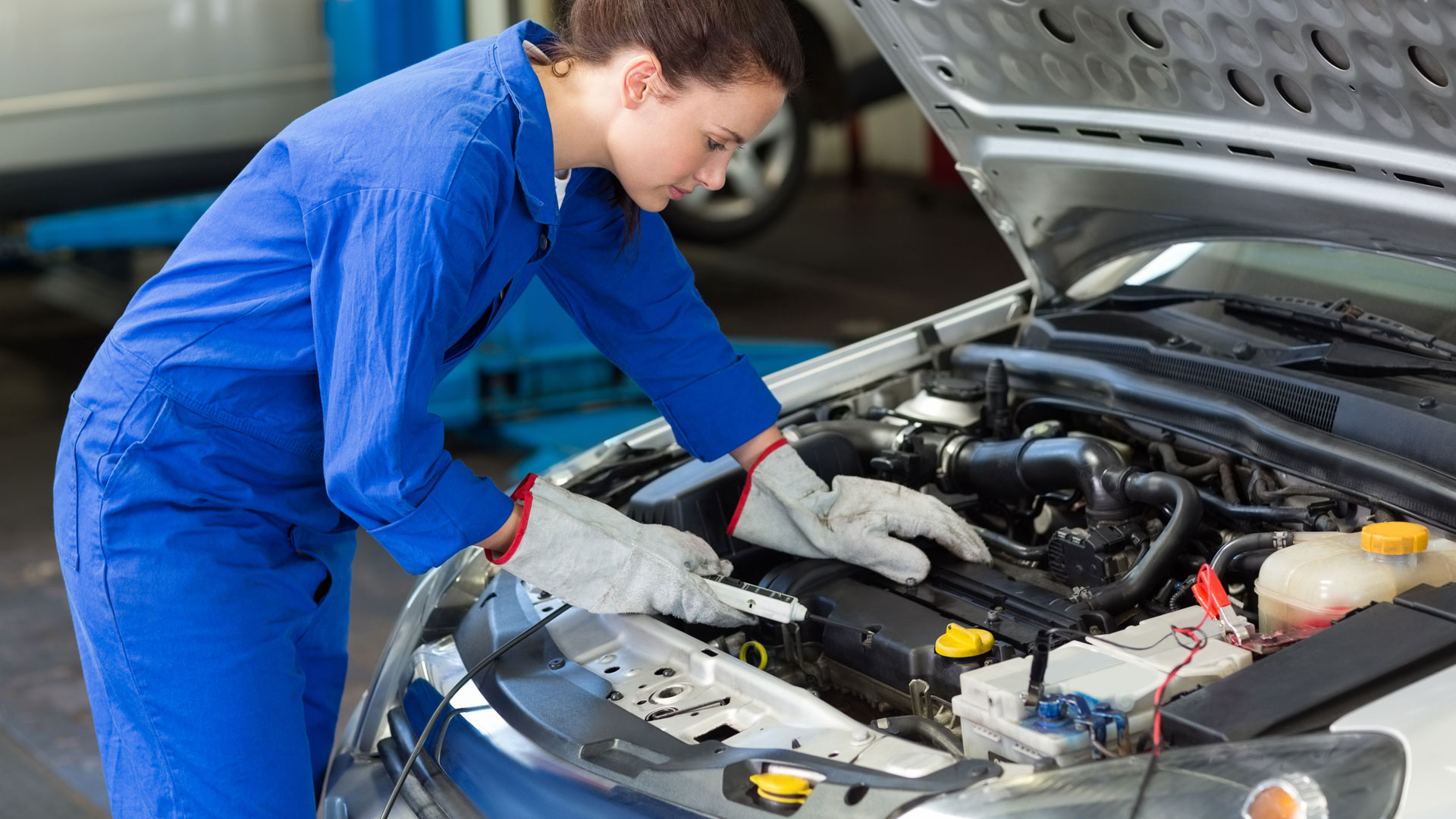 Too many motorists are blissfully unaware of what lies below the bonnet, only venturing beneath the ‘hood’ to fill the washer fluid bottle.

Helpfully, many modern engine bays feature colour-coded guides to highlight the fluids and levels that could and should be checked between services. They tend to be yellow or blue, and they make it easier to locate the engine dipstick, oil cap, coolant, brake fluid and washer fluid. 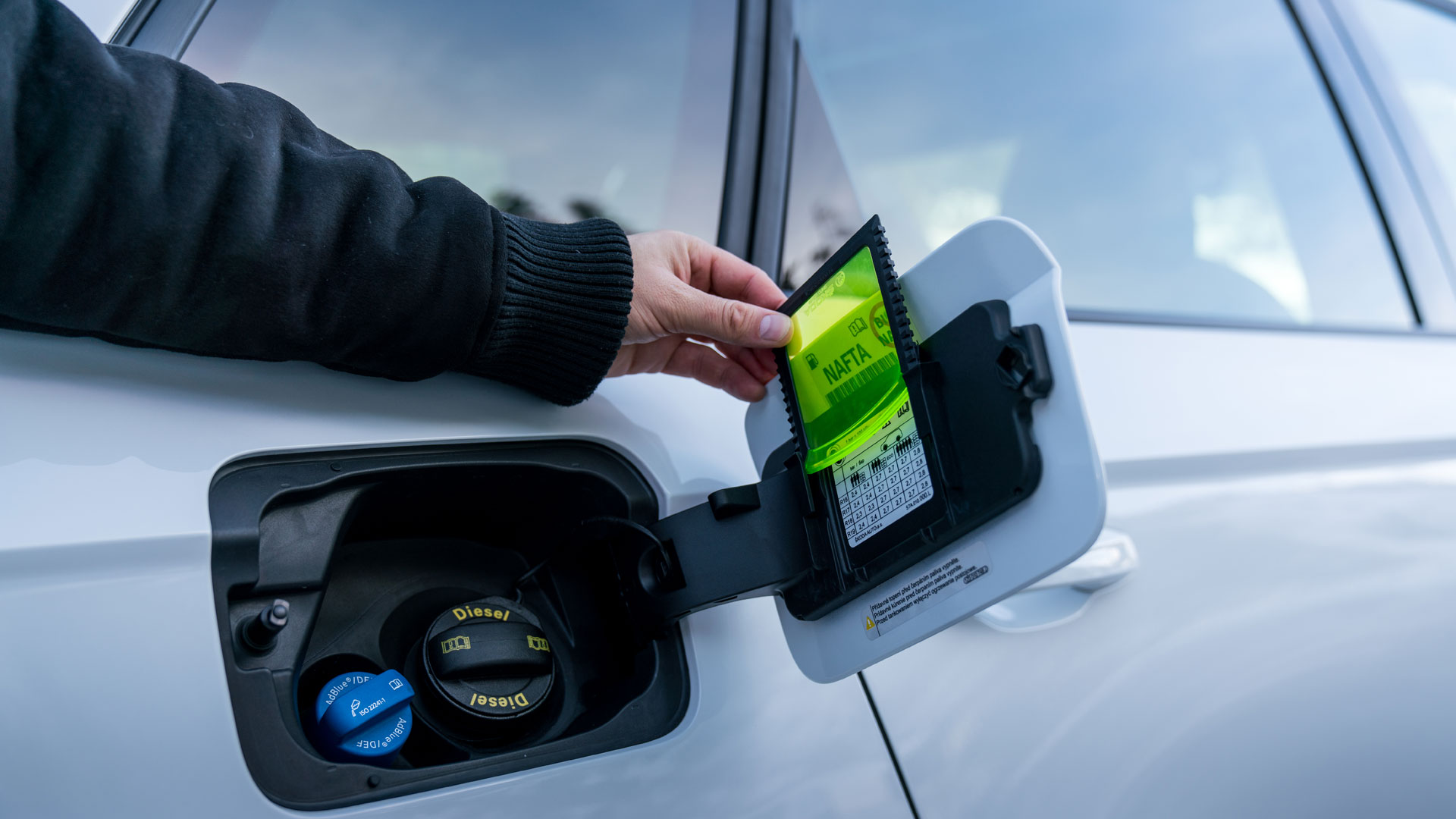 Open the fuel filler cap on a modern Skoda and you’ll find an ice scraper that doubles up as a tyre tread-depth gauge.

On the new Scala, you’ll even find that the cap for the washer fluid folds out to become a funnel. 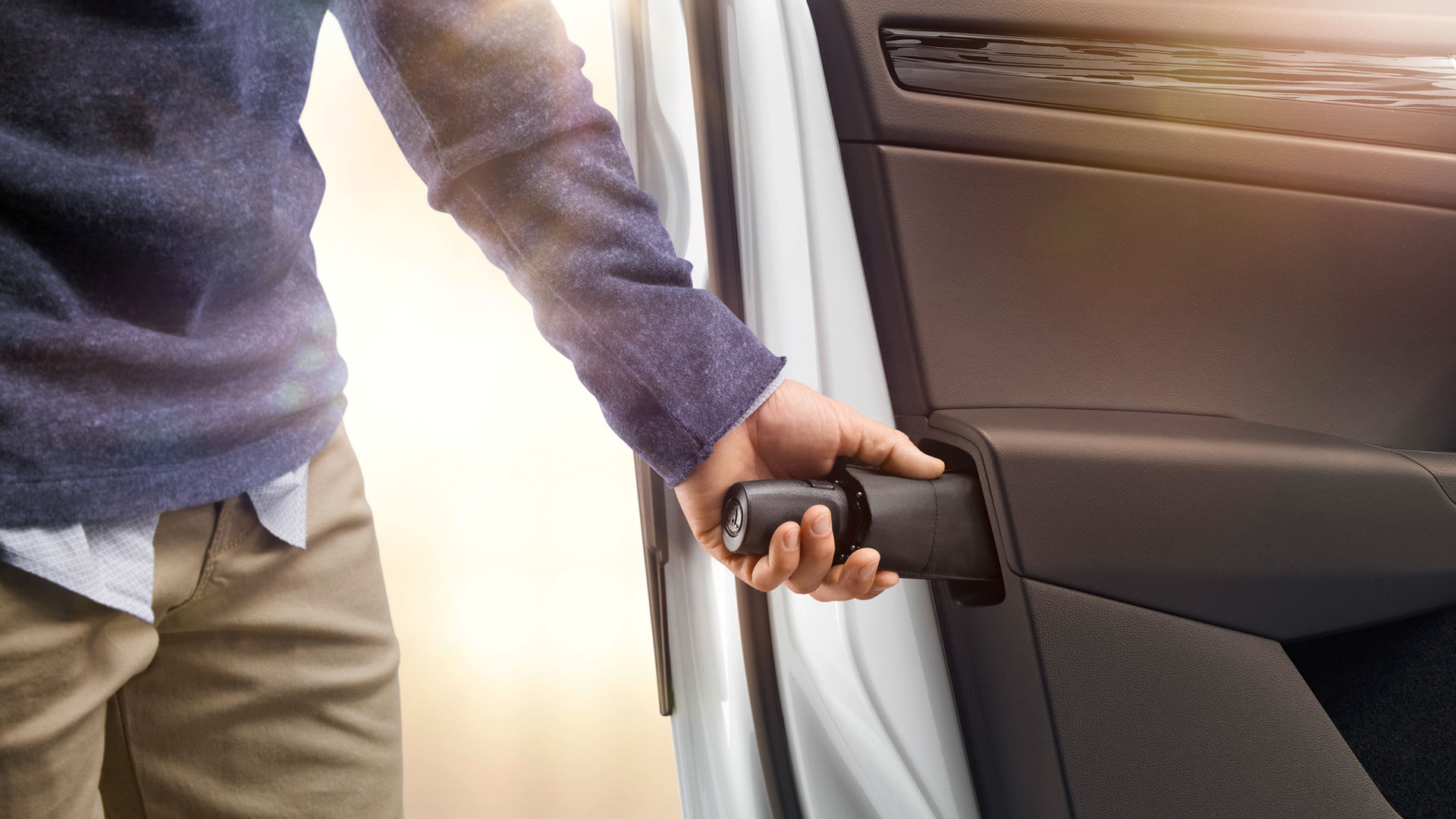 Speaking of the new Scala, it also gets a compartment in the driver’s door complete with a free umbrella. Proof that you don’t need a Rolls-Royce to live the rain-dodging dream.

Alternatively, you could opt for a Japanenese-spec Nissan N13/N14 Pulsar to get an aptly-named ‘Umbrella Pocket’.

Japanese-specification Nissan N13/N14 Pulsar models (and derivatives) could be optioned with an Umbrella Pocket, but not the 4-door models (for obvious reasons). pic.twitter.com/kerHHXvVaS 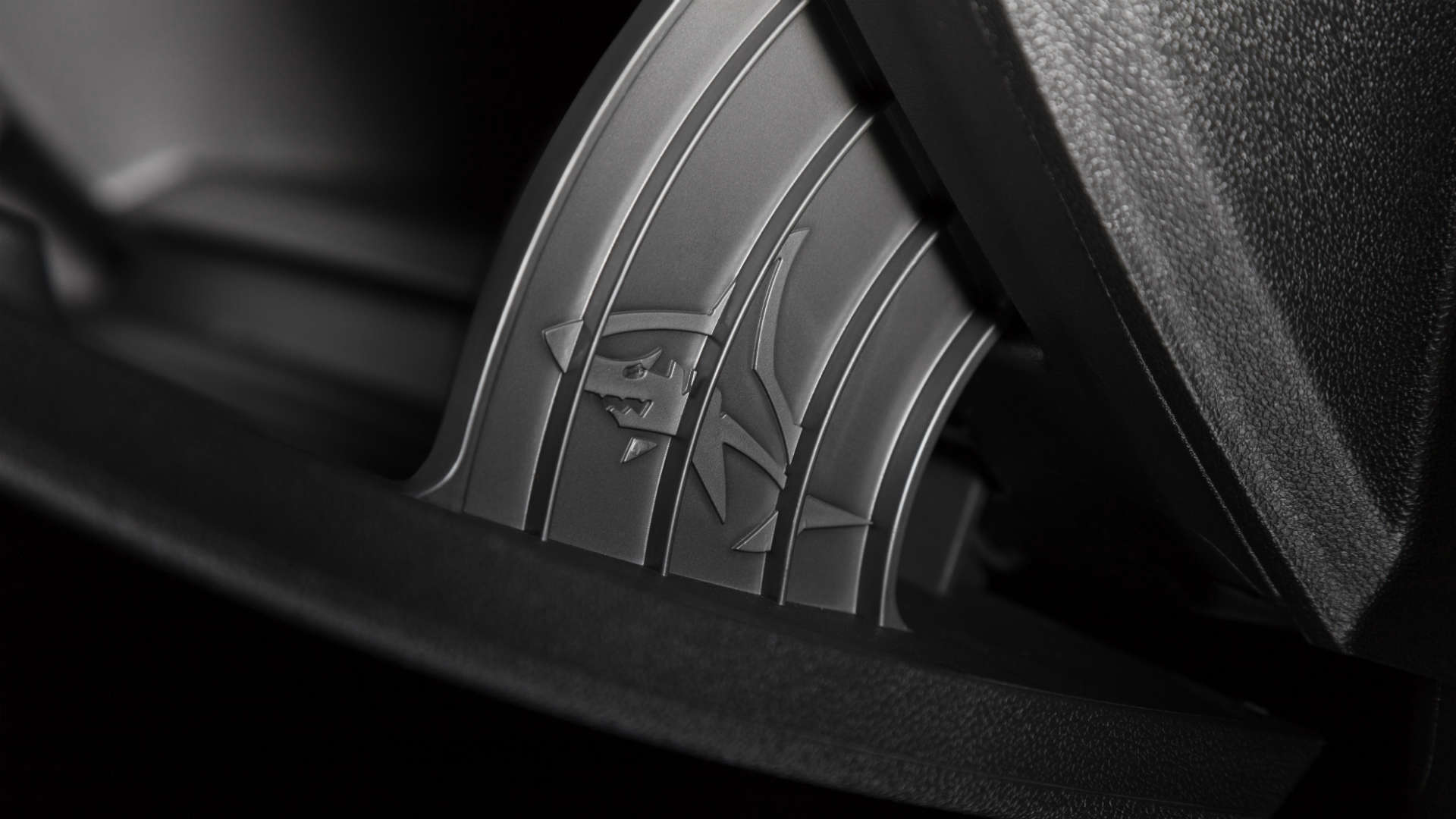 Not all ‘hidden’ features are useful. Some manufacturers like to add so-called ‘Easter eggs’ to their cars – little treats that are akin to wearing brightly-coloured socks with an otherwise sombre suit.

Since 2004, Vauxhall and Opel have been adding small sharks to their interiors, and today they can be found in the likes of the Adam, Corsa, Astra, Insignia, Crossland X and Grandland X.

It all started when Opel designer Dietmar Finger was working on a sketch for the outer panel of the glovebox. It requires ‘ribs’ to maintain stability when the glovebox is opened, so Dietmar’s son suggested drawing a shark. Amazingly, the shark made into series production.

Other examples include a spider’s web on the inside of a storage lid in the Volvo XC90 and countless ‘Easter eggs’ in the Jeep Renegade. 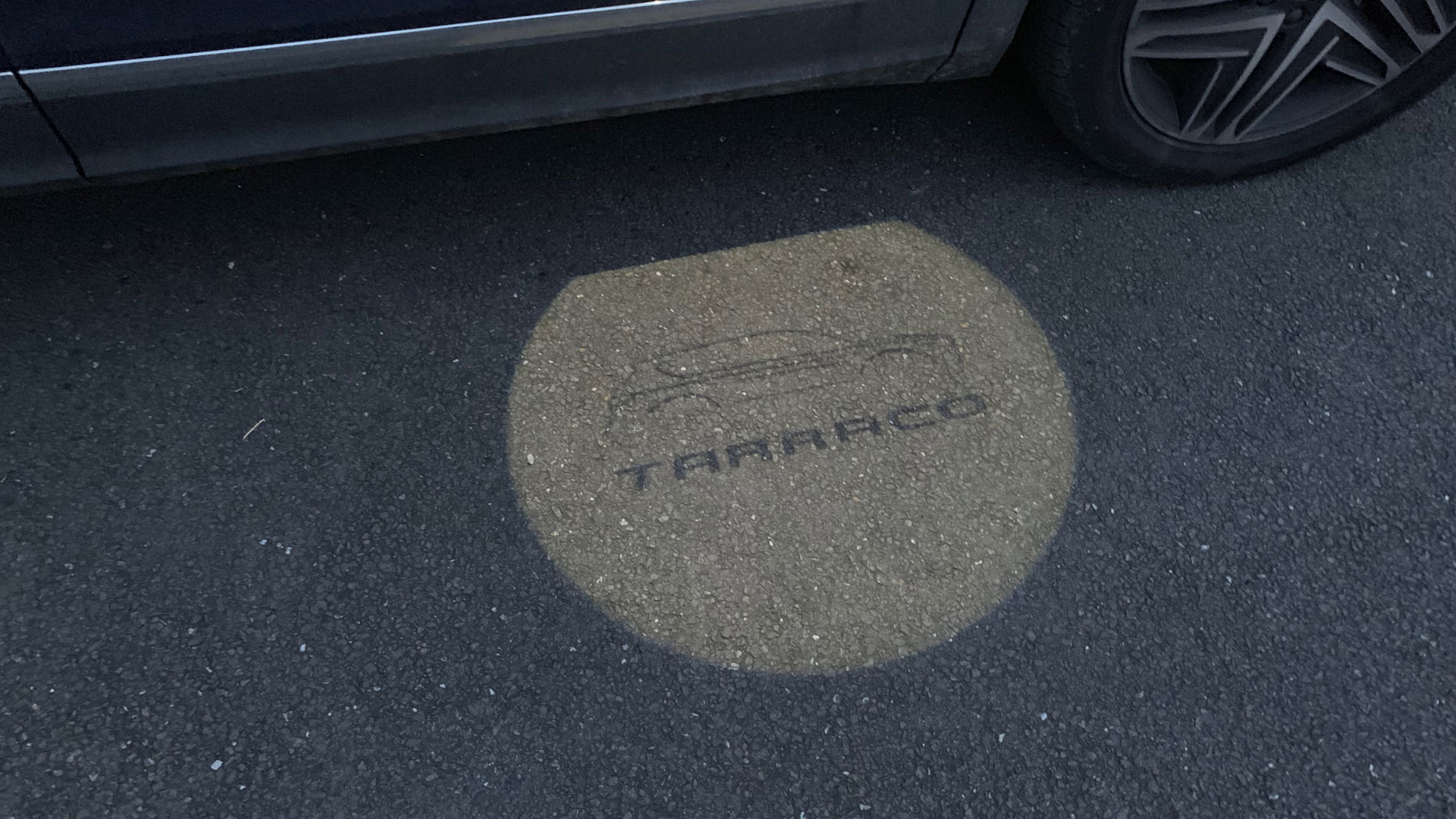 How long before the fancy puddle light becomes as naff as a pair of Lexus-style rear lamps? We give it a few weeks.

In the meantime, they remain kind of cool and guaranteed to impress your mates. Probably. 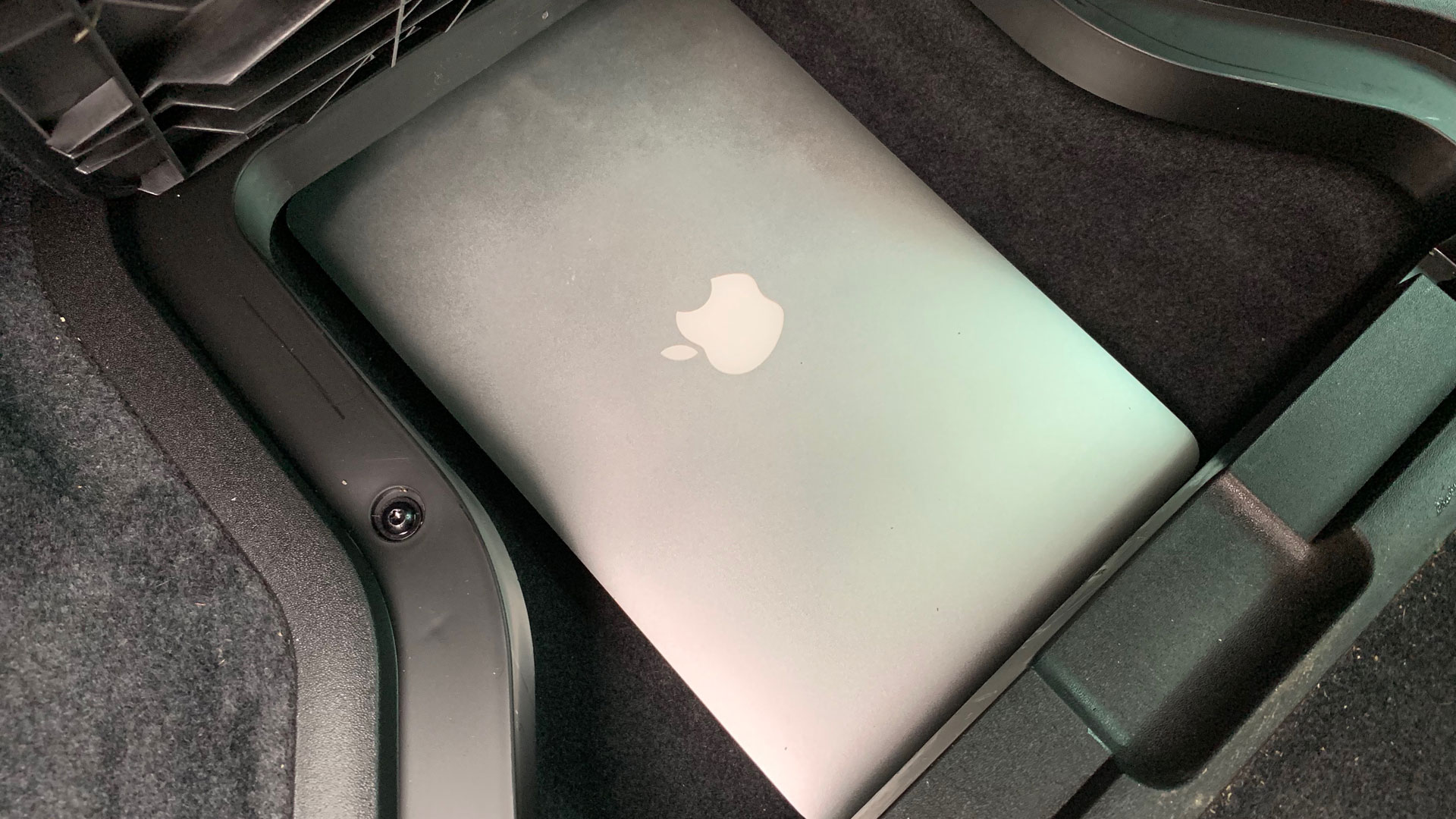 In other cars, you find might storage boxes under the front seats, on the top of the dashboard, in the roof and inside the boot. In fact, the one advantage of the absence of a spare wheel is the additional underfloor storage space.