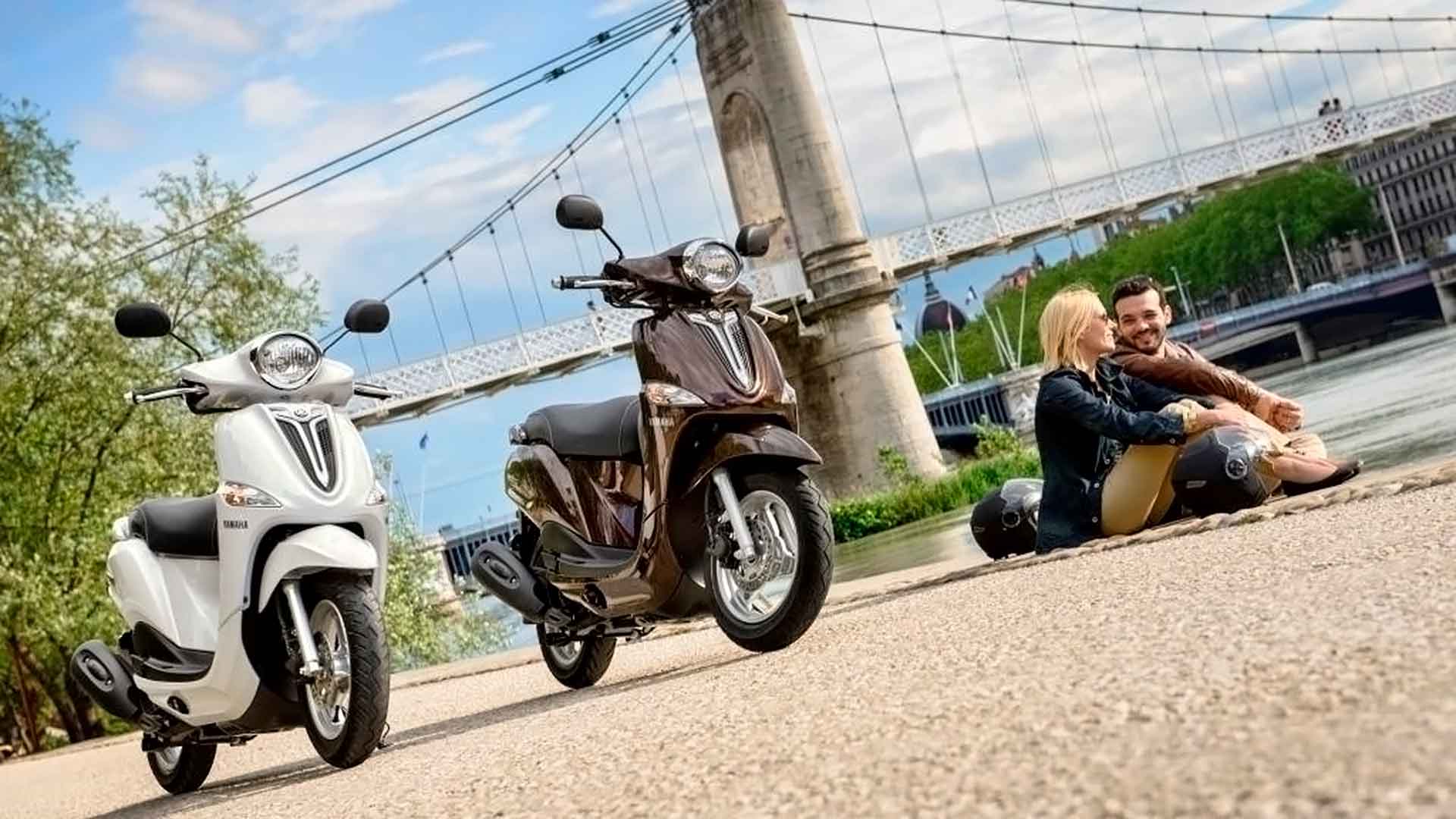 A boom in scooter sales helped the UK motorcycle market return to growth in June 2020 – in contrast to the new car market which is still down 35 percent.

More significantly, sales of scooters were up 43.1 percent as commuters look for alternatives to public transport.

Trade body the MCIA says scooters are now the second most popular type of new motorcycle in the UK, ahead of more powerful superbikes and adventure sport machines.

Growth is particularly strong amongst those for whom walking and cycling are not viable.

The organisation says this is proof of the role motorcycles and scooters can play in transport planning and is now calling on the government to fully endorse them.

Ministers such as transport secretary Grant Shapps, it says, have for months been promoting alternatives to public transport – but have ignored motorcycles and scooters.

The MCIA says they “are a clean and efficient transport mode that require little road space for travel or parking and which can meet the needs of a variety of commuters, while at the same time fulfilling their social distancing and environmental obligations”.

“The Government’s message to not use public transport is clearly benefitting scooters and motorcycles sales”, said Stephen Latham, head of the National Motorcycle Dealers Association.

“Scooter and motorcycle retailers are optimistic that they are in a good position to benefit from the gradual return to work as lockdown measures continue to ease.”

The best-selling motorcycle in June 2020 was the Honda PCX125 scooter.

Honda was the best-selling brand too, ahead of Yamaha and Triumph.