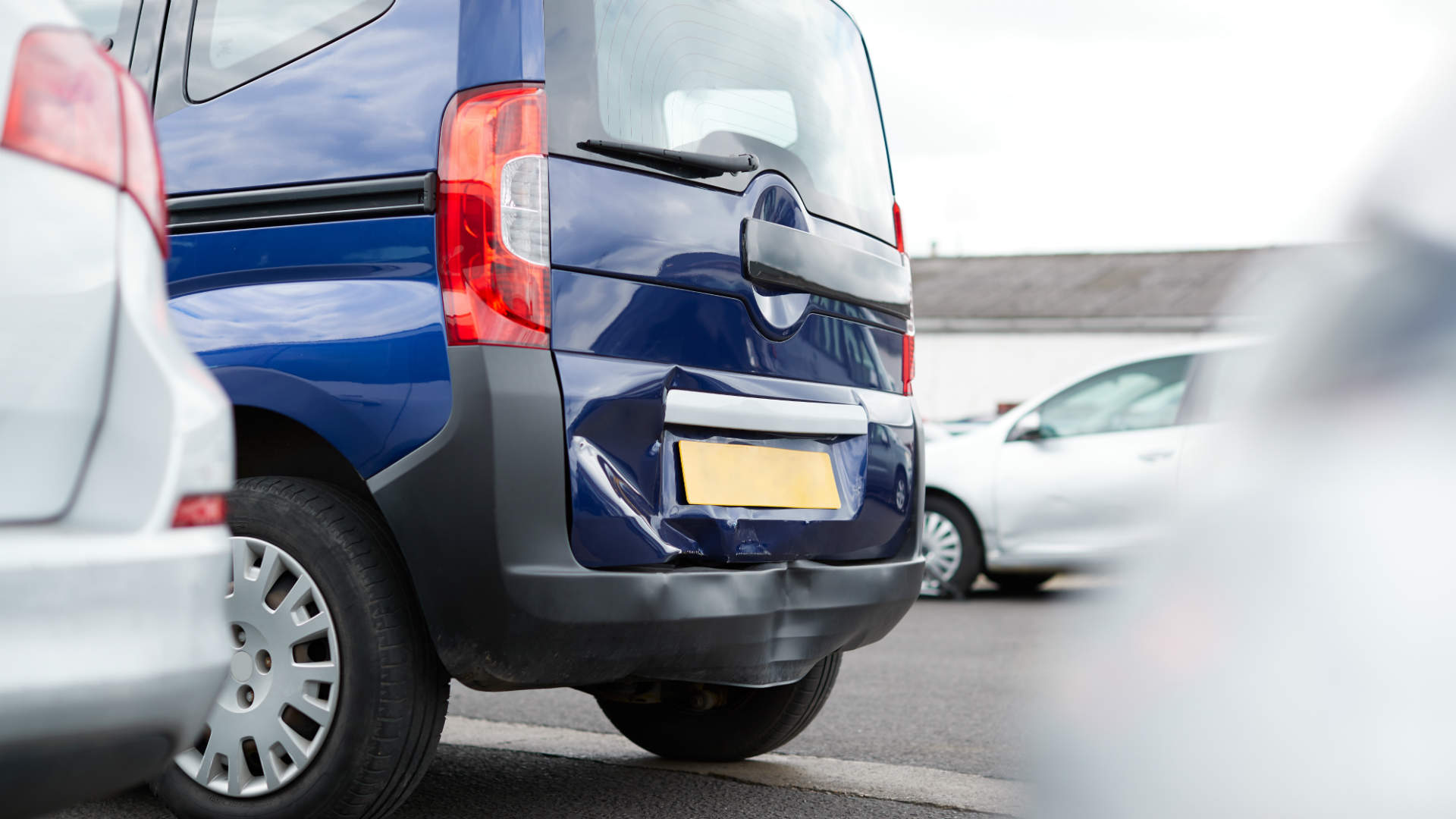 A shocking 41 percent of young drivers admit to accidentally hitting a car and driving away without telling the driver.

That’s according to a study conducted by Custom Accessories Europe (CAE), an official licensee of Michelin.

The survey of 2,136 car owners found that drivers aged 17 to 24 are the worst offenders, with 24 percent of male drivers within this group admitting to ‘scraping and scarpering’.

More than half (55 percent) of UK motorists have had their car damaged by an anonymous driver, with supermarket car parks the most likely place for a ‘crash and dash’.

Public car parks (19 percent) and busy streets (14 percent) are other locations to avoid if you value a pristine body.

At best, the innocent motorist could be left with a bill for paint or bodywork repairs, but in more severe cases it could result in an insurance claim, risking the loss of a no-claims bonus. 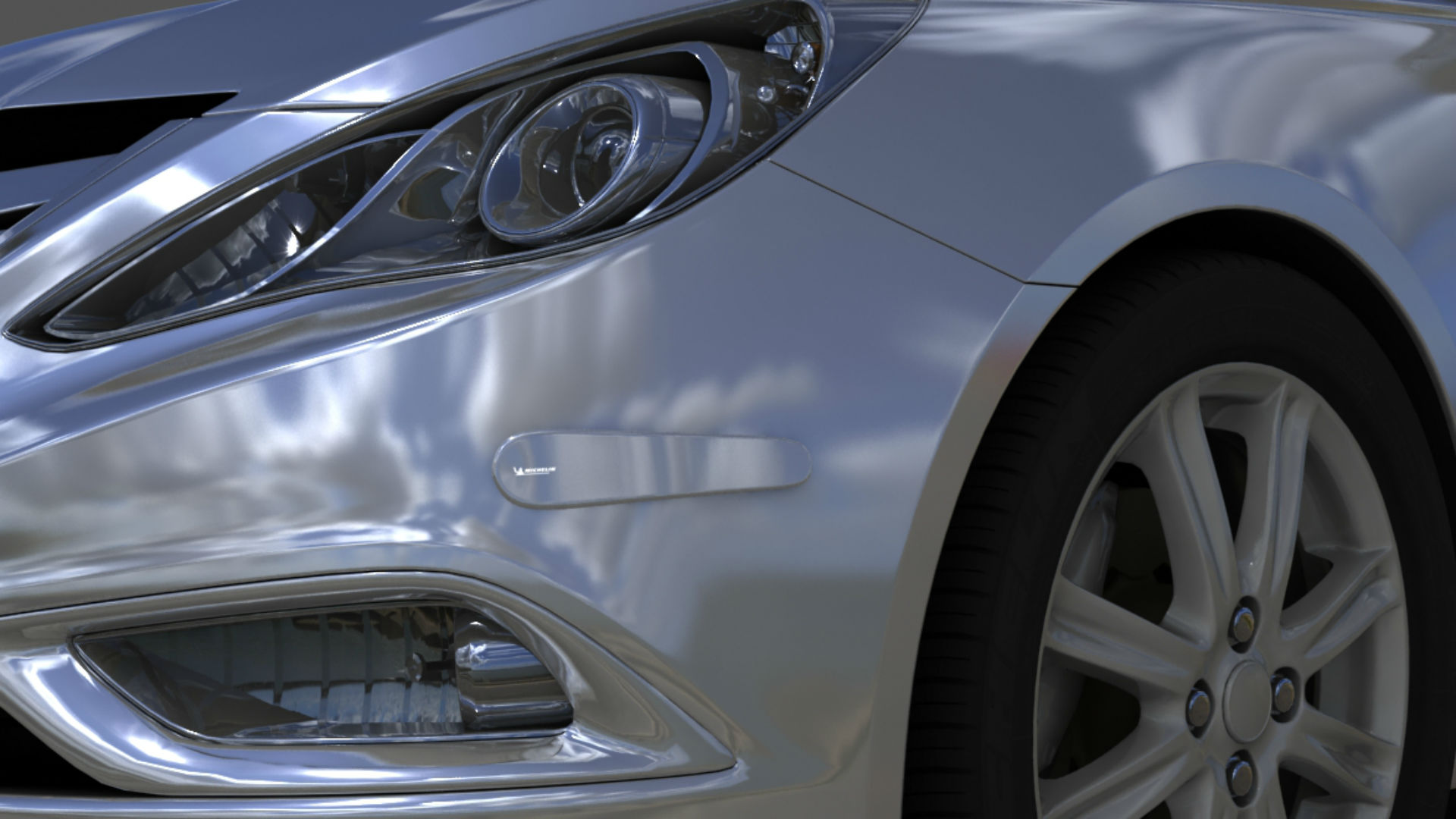 Unusually for a survey of this kind, Michelin hasn’t provided an expert quote, but it is trying to sell us a product.

Its new parking protectors are designed to protect a car’s bodywork from knocks and scratches.

Michelin claims that they’re “unobtrusive”, but while they’re certainly preferable to a car park scrape, they’re not exactly attractive.

Still, Citroen’s Airbump technology proved to be a little divisive, which is why the thermoplastic polyurethane panels were toned down for the facelift.

Mind you, French motorists have been using cars as bumpers for decades.