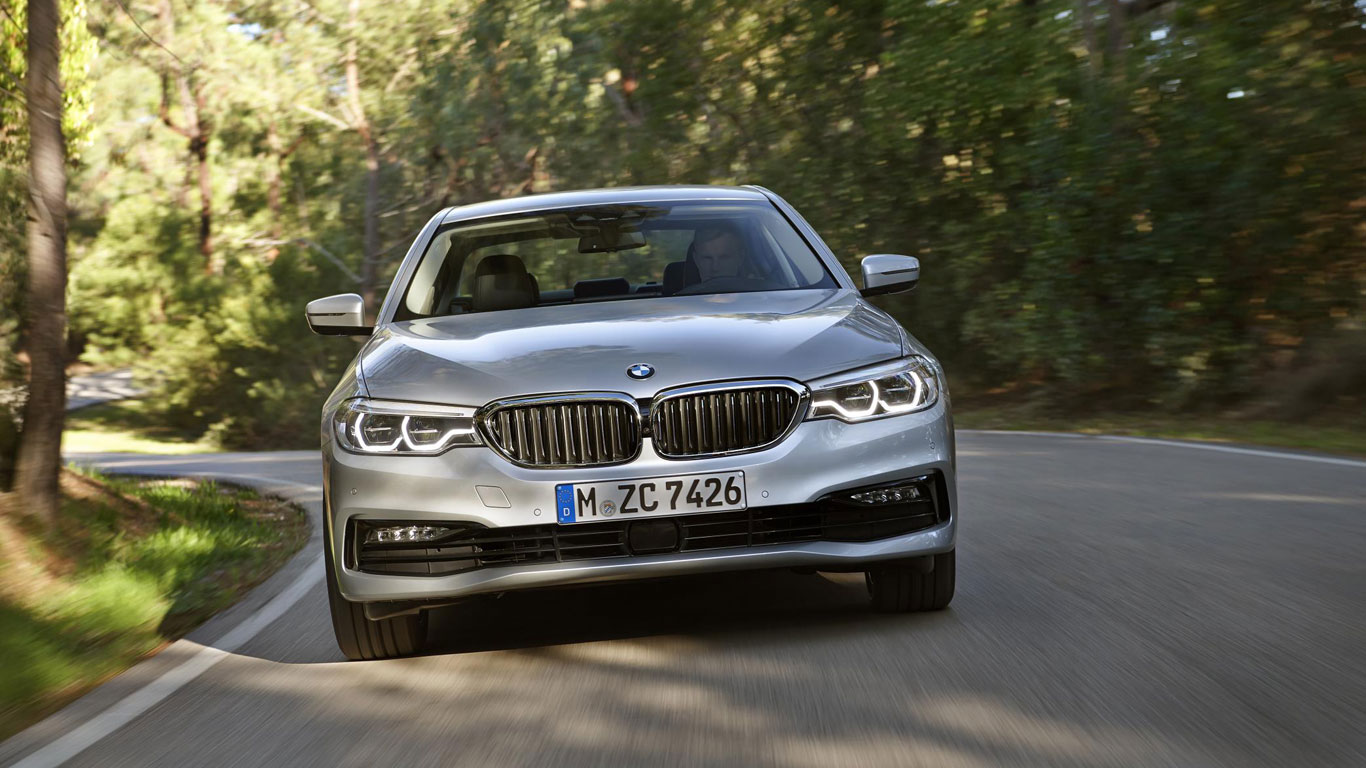 Car manufacturers know that safety sells, which is why they embrace the high-profile, ultra-tough Euro NCAP crash test safety standard. Not achieving a five-star safety rating in the family segment could mean the difference between success and failure.

Read on to discover which new family cars have achieved the maximum five-star rating in 2016 and 2017.

The new BMW 5 Series is the latest car to be awarded a five-star safety rating, including an impressive 81% for pedestrian safety. According to Euro NCAP, “the car showed good all-round performance in crash protection and avoidance tests thanks to its new platform, body and safety features”.

Euro NCAP’s secretary general, Michiel van Ratingen, said: “BMW has led the way with a new 5-Series that features lots of driver assistance systems which Euro NCAP believes will transform safety in the years to come”.

The Audi Q5 performed well in the safety test, with a 93% rating for adult occupant protection being the standout performance. The adult occupant score is determined from frontal impact, side impact and whiplash tests. 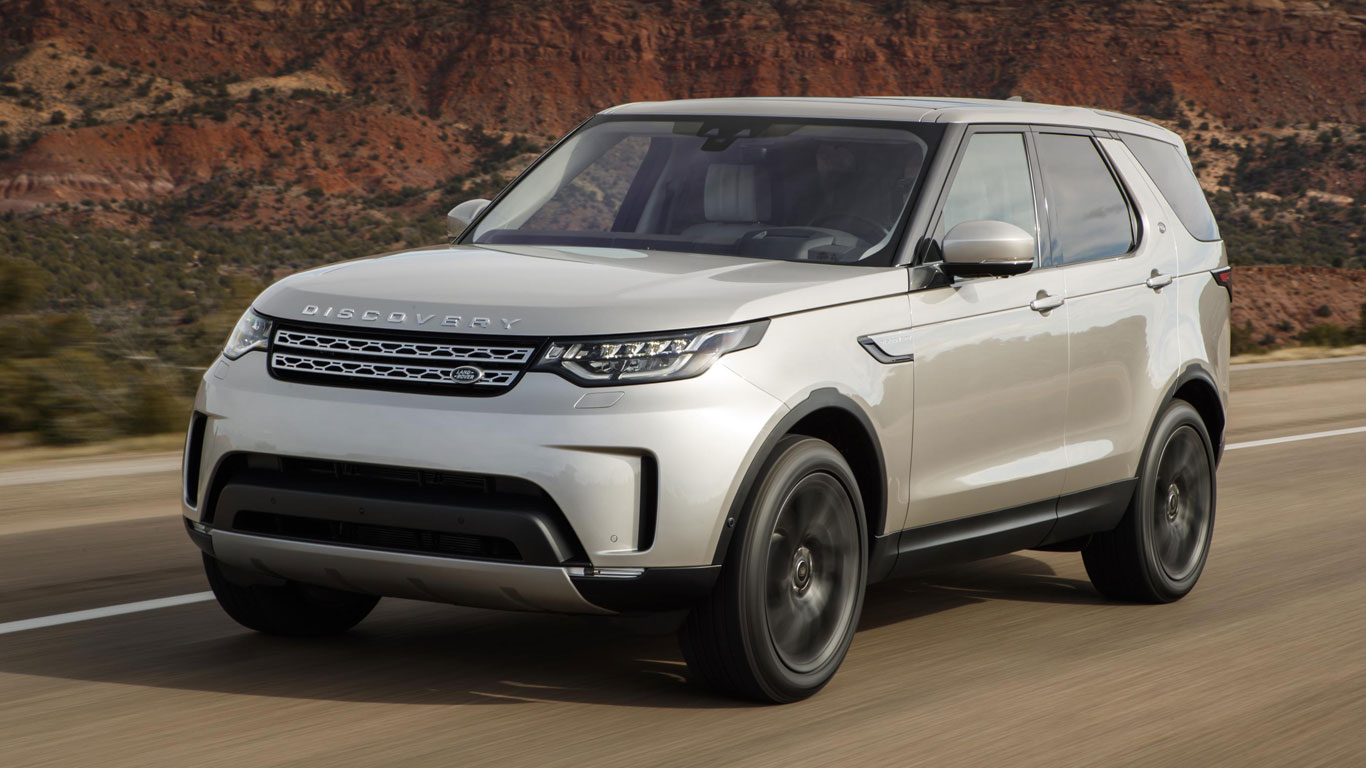 Meanwhile, the child occupant protection covers three aspects: the protection offered by the child restraint systems in the frontal and side impact tests; the vehicle’s ability to accommodate child restraints of various sizes and designs; and the availability of provisions for safe transport of children in the car

The new Land Rover Discovery – which offers an optional seven-seat layout – scored an impressive 80% in this area.

The third part of the Euro NCAP safety rating concerns pedestrian protection, which is determined from the most important vehicle front-end structures, such as the bonnet and windscreen, the bonnet leading edge and the bumper.

The bold looking Toyota C-HR scored 76% in this area and a highly impressive 95% for adult occupant protection.

Perhaps unsurprisingly, the Volvo S90 and V90 have achieved the most impressive figures across the board. A 95% for adult occupant protection and 93% for safety assist puts the big Swede at the top of the class, while 80% and 76% for child protection and pedestrian protection respectively are close to the benchmarks.

Safety assist focuses on driver-assist technologies, such as electronic stability control, seatbelt reminders, speed assistance, automatic braking and lane support systems. The Volvo is the final car on our list to have been awarded a five-star rating in 2017. All of the remaining cars were tested in 2016. 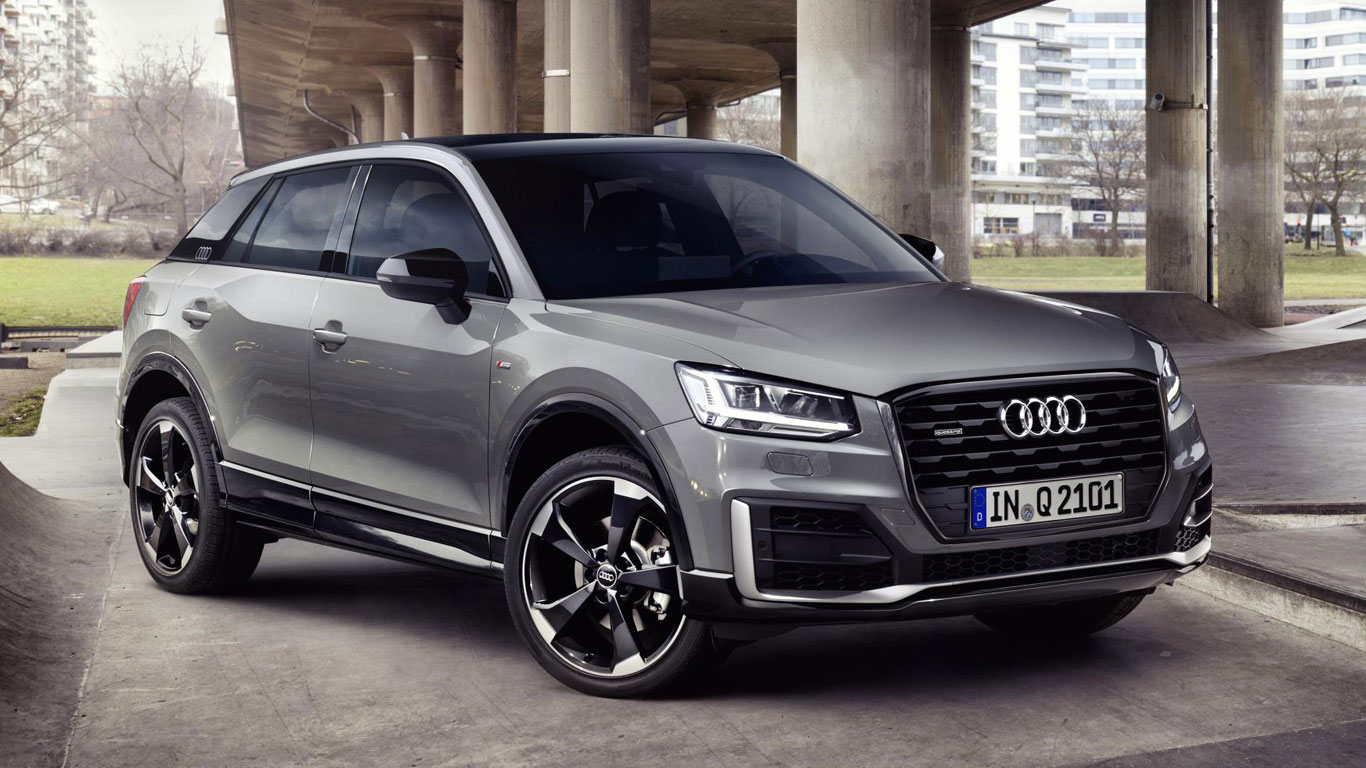 A compact crossover with an Audi badge is always going to be popular, even with prices starting from £21,360. Audi is launching the Q2 with the help of a so-called ‘Edition #1’, which commands a price tag of £31,170.

The five-star Euro NCAP rating covers all versions of the Hyundai Ioniq, including electric and PHEV. 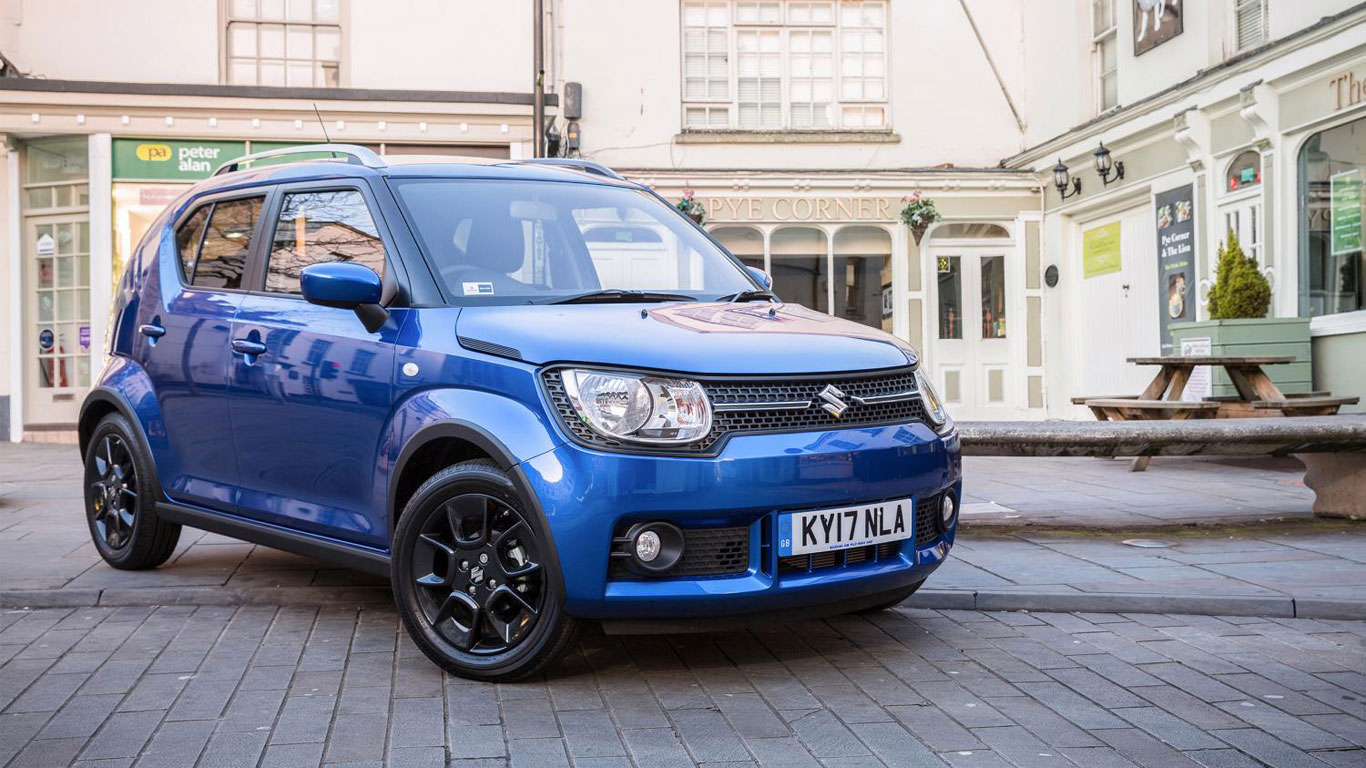 In 2016, Euro NCAP introduced a new ‘Dual Rating’ system, which means that the default rating is based on standard safety equipment available throughout the range. Additional tests are done to determine what the result would be with an optional safety pack.

You’d be surprised if a car such as the Mercedes-Benz E-Class wasn’t awarded a maximum five-star rating. It is, of course, simpler and more cost-effective to optimise the safety of a larger, more expensive car.

The E-Class scored an impressive 95% for adult occupant protection.

The Peugeot 3008 and 5008 are structurally identical, except for extra length in the rear and a third row of seats. With this in mind, Euro NCAP was happy to award a five-star rating to the 5008 based on the 3008 as tested.

In March 2017, the Peugeot 3008 was named the European Car of the Year at the Geneva Motor Show. 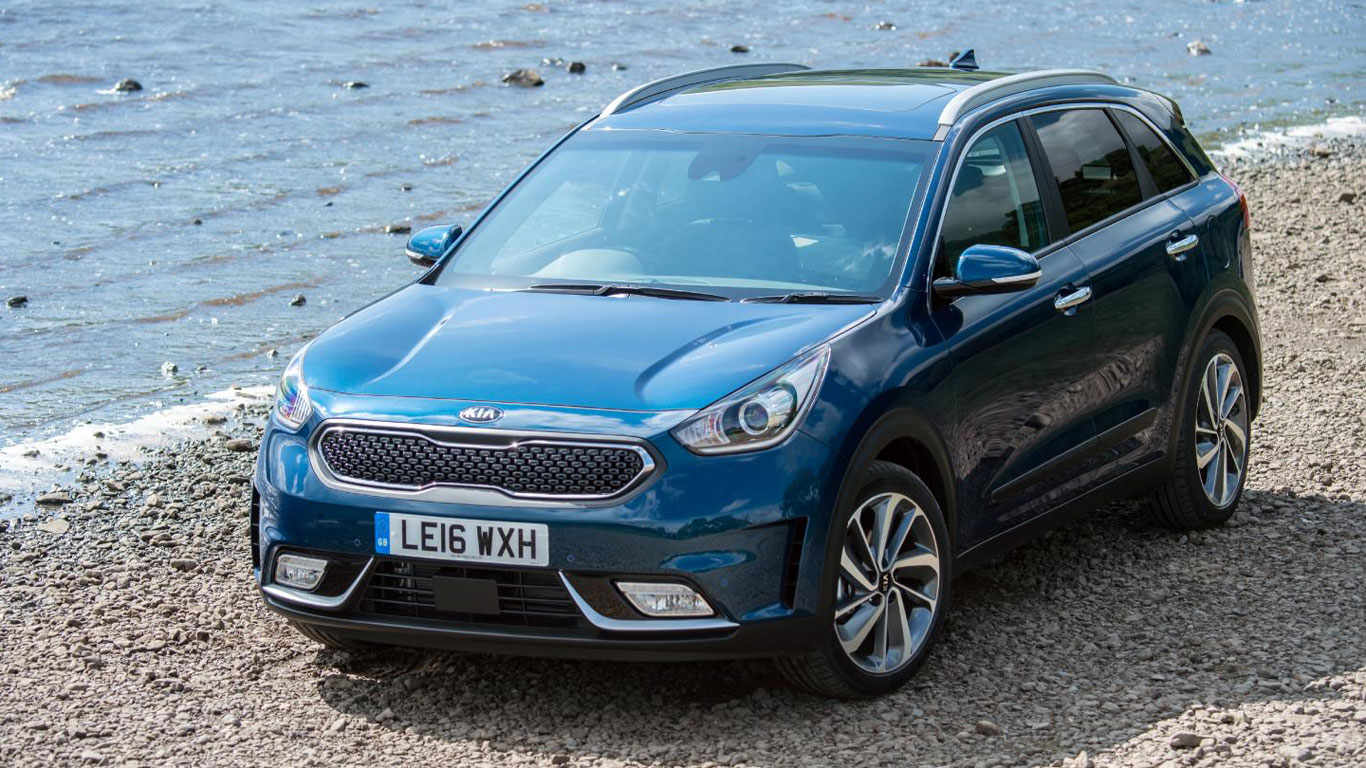 The Kia Niro is another car to benefit from the new ‘Dual Rating’ system. With the optional safety pack, the hybrid achieved a four-star rating. With it, the Niro achieved full marks.

Pedestrian safety jumped from 57% to 70%, while safety assist rocketed from 59% to 81%. And, of course, you also get Kia’s seven-year warranty.

Motorists are falling out of love with MPVs, which is why the Renault Scenic looks more like an SUV. Renault was the first company to achieve a five-star rating, when the Laguna (remember that?) was given full marks in 2001.

The Euro NCAP crash test has come a long way since. Back then, the safety rating was based solely on occupant protection. The child protection rating wasn’t introduced until November 2003.

Euro NCAP celebrated its 20th anniversary in February 2017, at which point it claimed that 78,000 lives have been saved as a result of the tough crash safety tests.

As many as nine out of 10 new cars sold in Europe hold a Euro NCAP rating. One of these is the Subaru Levorg, which scored 92% for adult occupant protection. 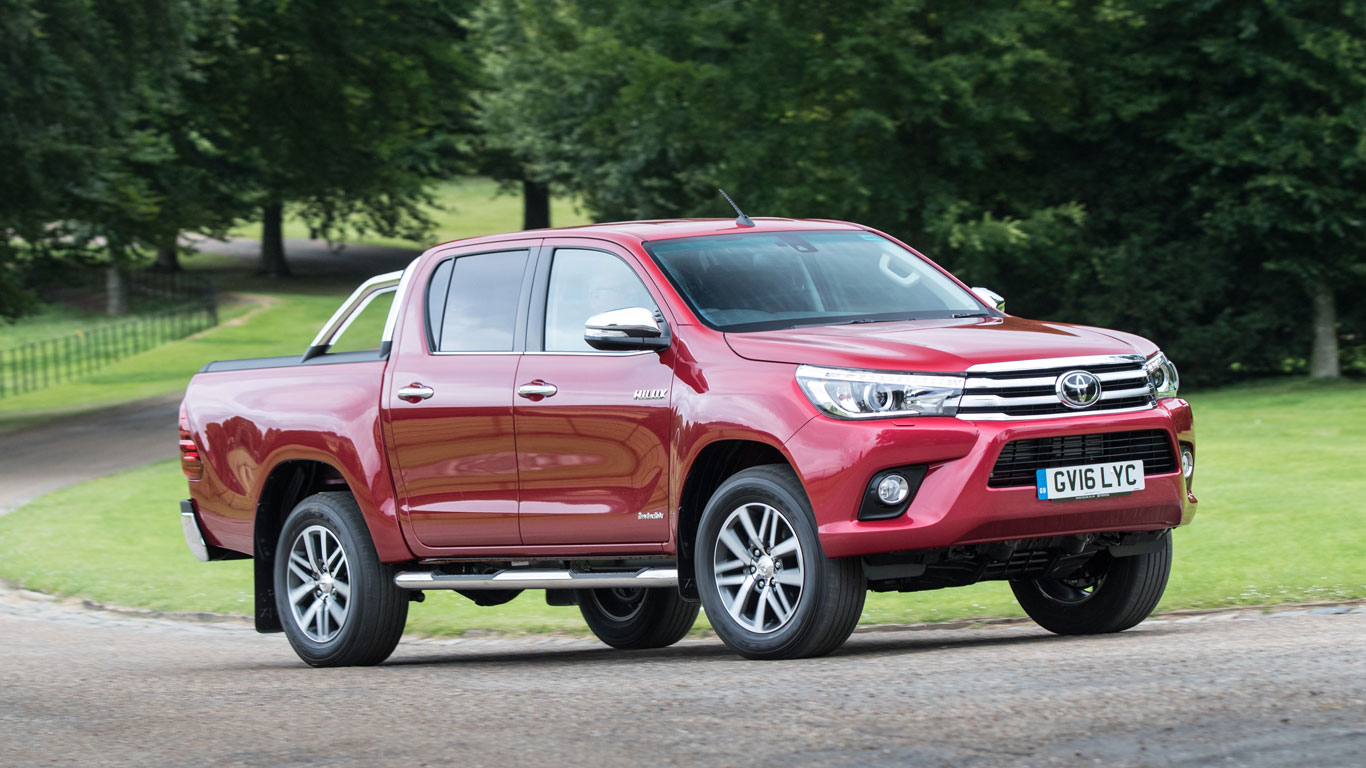 In February 2008, Euro NCAP began testing pick-ups as more of these vehicles were being used for lifestyle and family use. The Toyota Hilux was awarded a three-star rating in 2016, including a lowly 25% for safety assist.

This is impressive. The Alfa Romeo Giulia received a score of 98% for adult occupant protection: the highest score ever achieved by any car, even with the introduction of a more stringent rating system in 2015.

The SEAT Ateca is one of the latest breed of compact SUVs battling for position in a fiercely competitive sector.

A five-star safety rating – which includes a 93% rating for adult occupant protection – will help its cause. Prices start from £18,150. 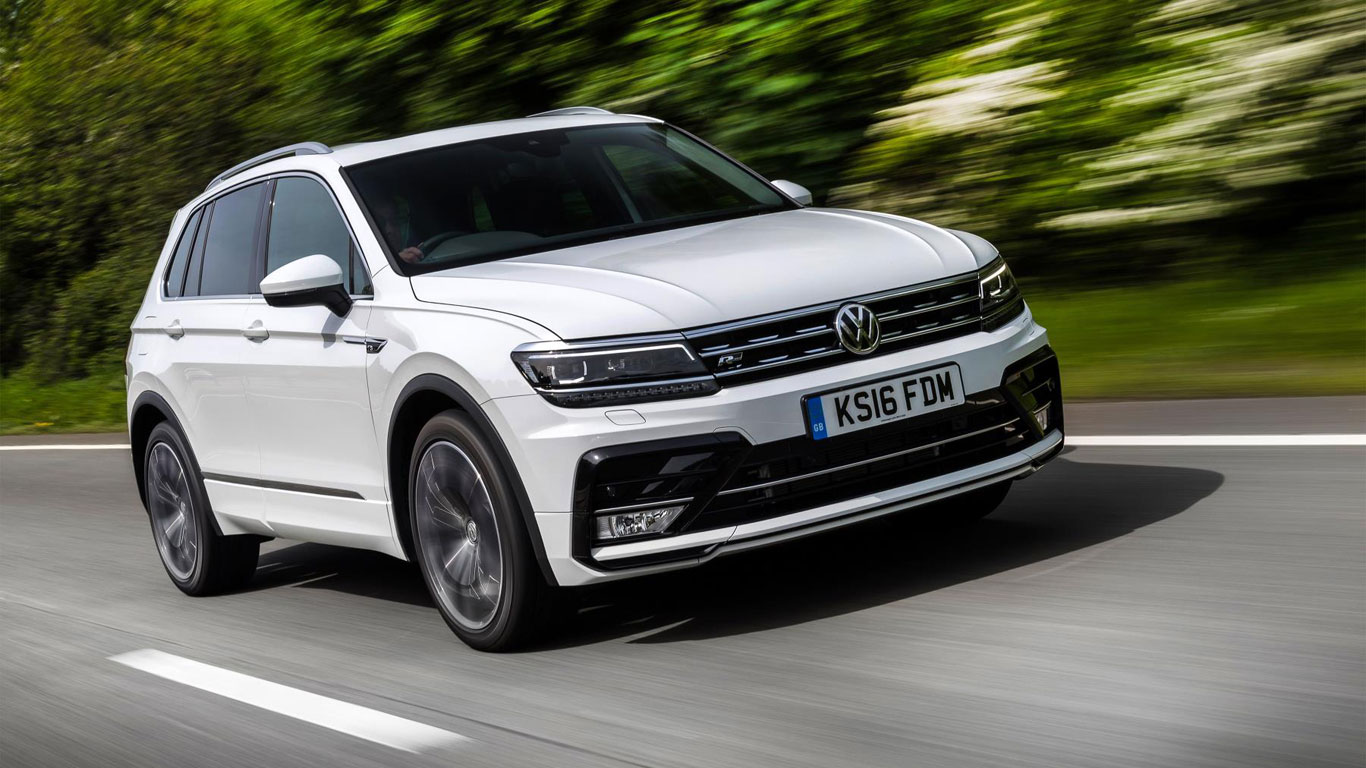 The Volkswagen Tiguan is built on the same MQB platform as the Ateca, which also provides the platform for the Skoda Kodiaq and the forthcoming replacement for the Yeti.

And finally, the Toyota Prius, which delivered an impressive set of results in 2016. The 85% for safety assist was the second highest score of 2016, while 92% for adult occupant protection was equally as impressive.

For more information on the safety ratings, visit euroncap.com.