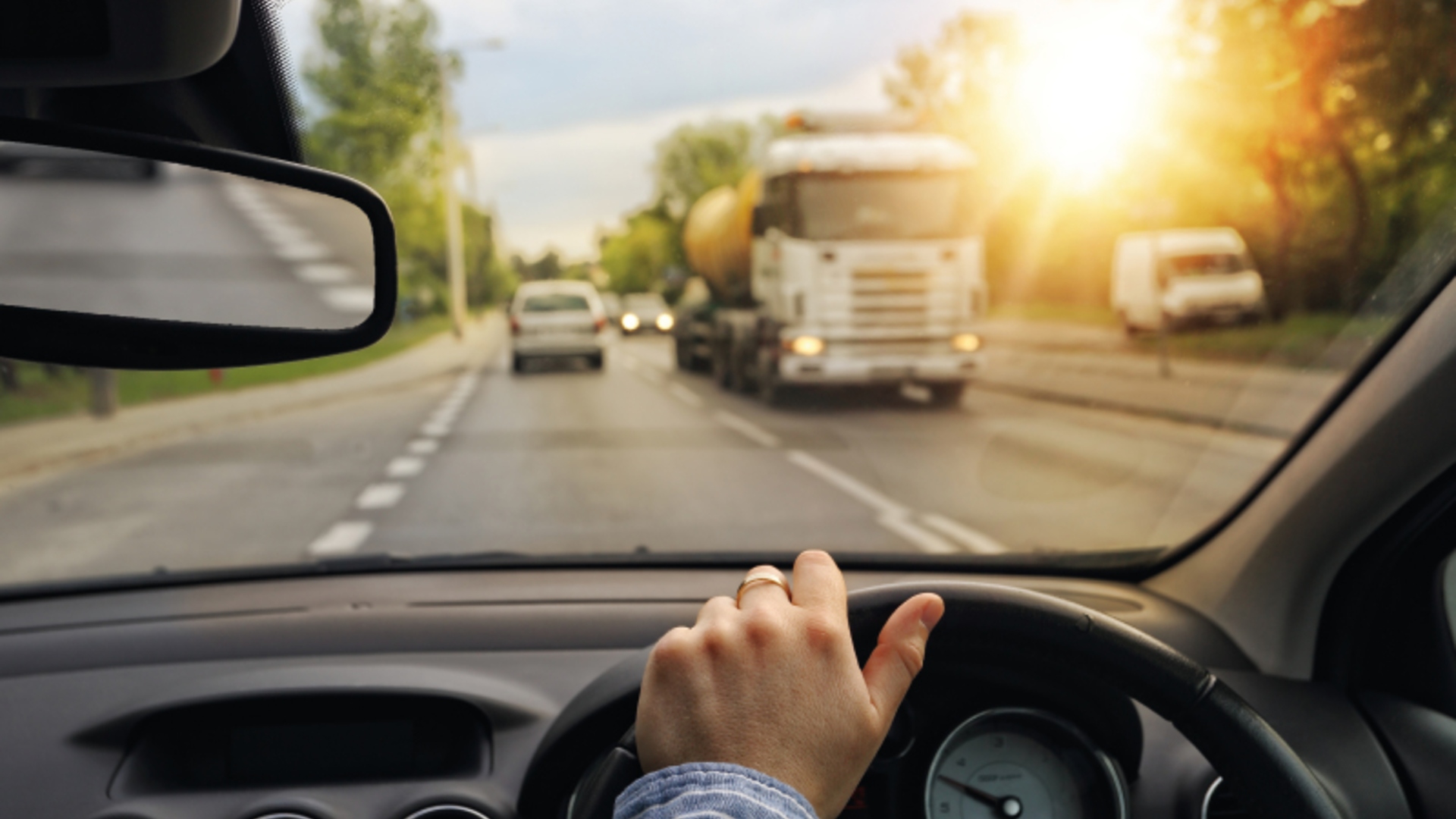 A busy urban commute can be a painful experience, but new research has identified the cities in which you’ll find the most stressed drivers.

Research surveying 2,000 UK workers has revealed that motorists in York and London are the country’s most stressed commuters, whether they’re in the car or using public transport. Around half of all commuters in York and London said that their commute increases their stress levels.

“The roads around York are a nightmare, especially when travelling to and from work,” said Amy Taylor, an inclusion manager from York, who claimed she wasn’t surprised by the results.

“The ring road is constantly at a standstill and the city centre streets aren’t even worth trying at rush hour – you barely move.” 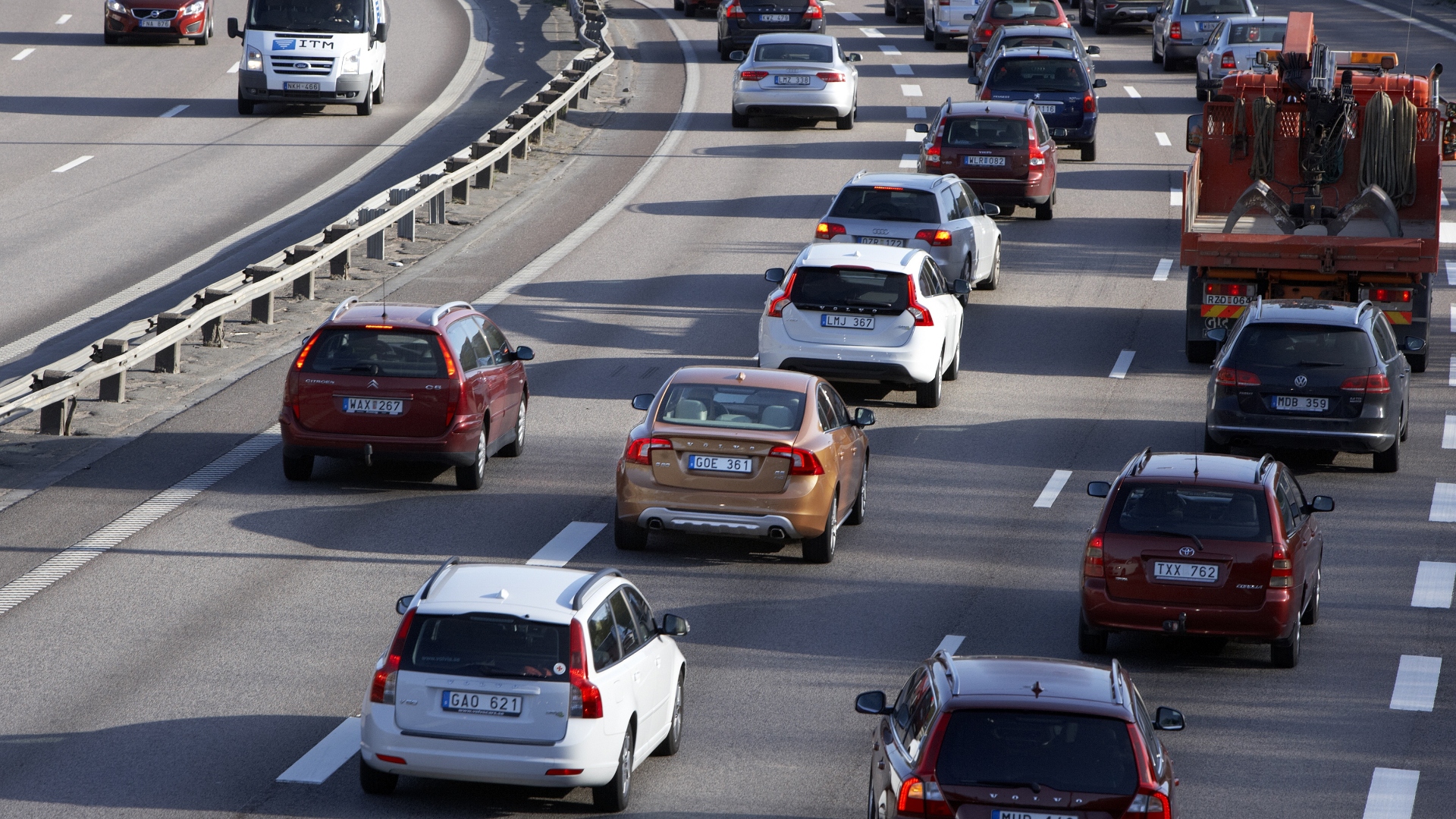 Overall, 43 percent of UK commuters said that their commute had an adverse affect on their mental health. For those between the ages of 25 and 34, that figure rises dramatically to 73 percent.

“Daily commutes are harming the mental health of Brits all over the country, but many are still prepared to travel in order to have better jobs and homes,” said Ross Counsell, director at Good Move, the company behind the research.

“While everyone has an idea of their dream home or career, it is so important that people get a healthy work-life balance and don’t sacrifice their mental wellbeing.”

The top 10 cities with the most stressed commuters

Meanwhile, Bristol is named as the city with the least stressful commute, followed by Coventry, Edinburgh, Sheffield and Belfast.

Reducing stress on the commute 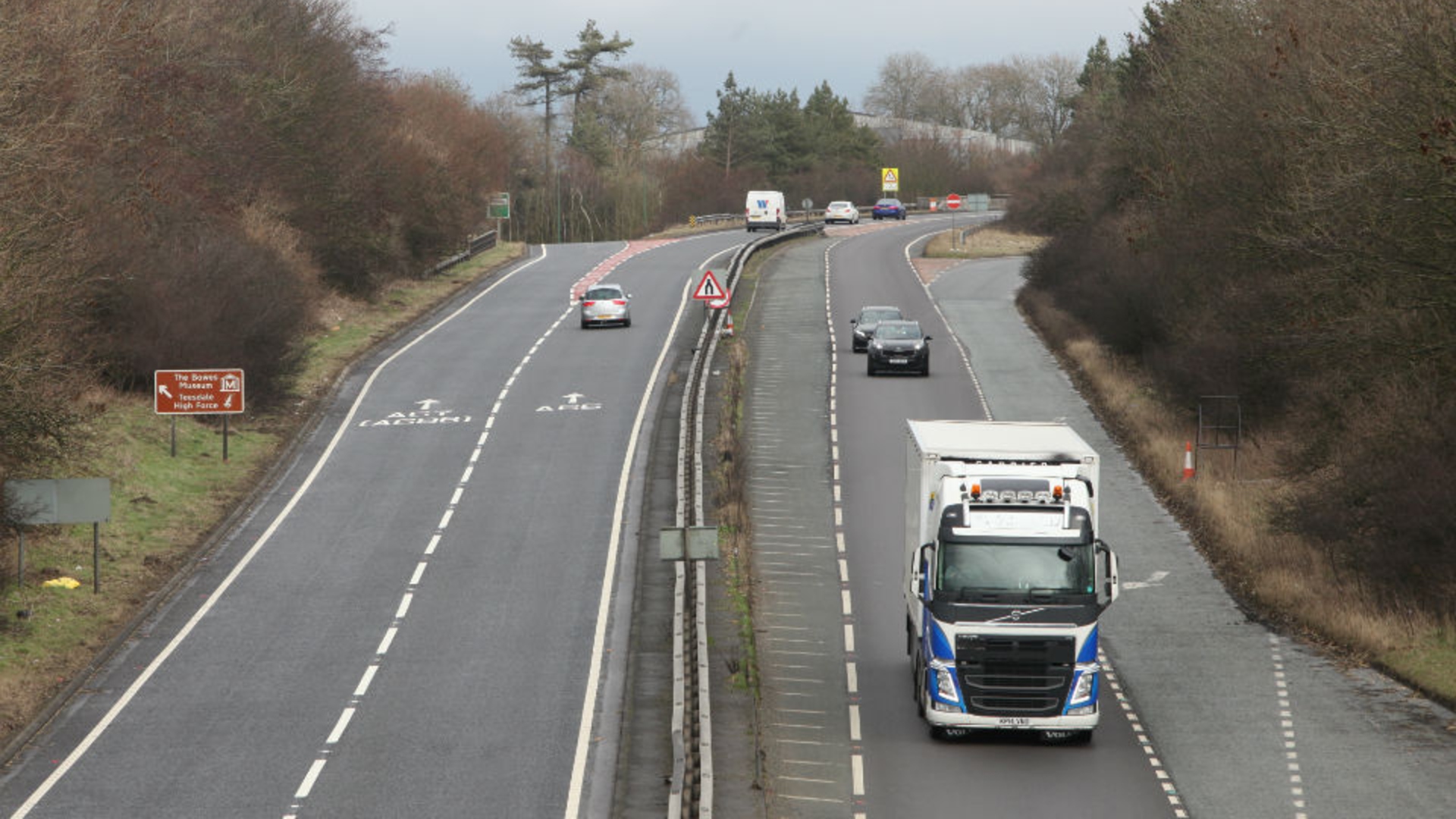 Here are three tips to help relieve the stress of a daily commute: