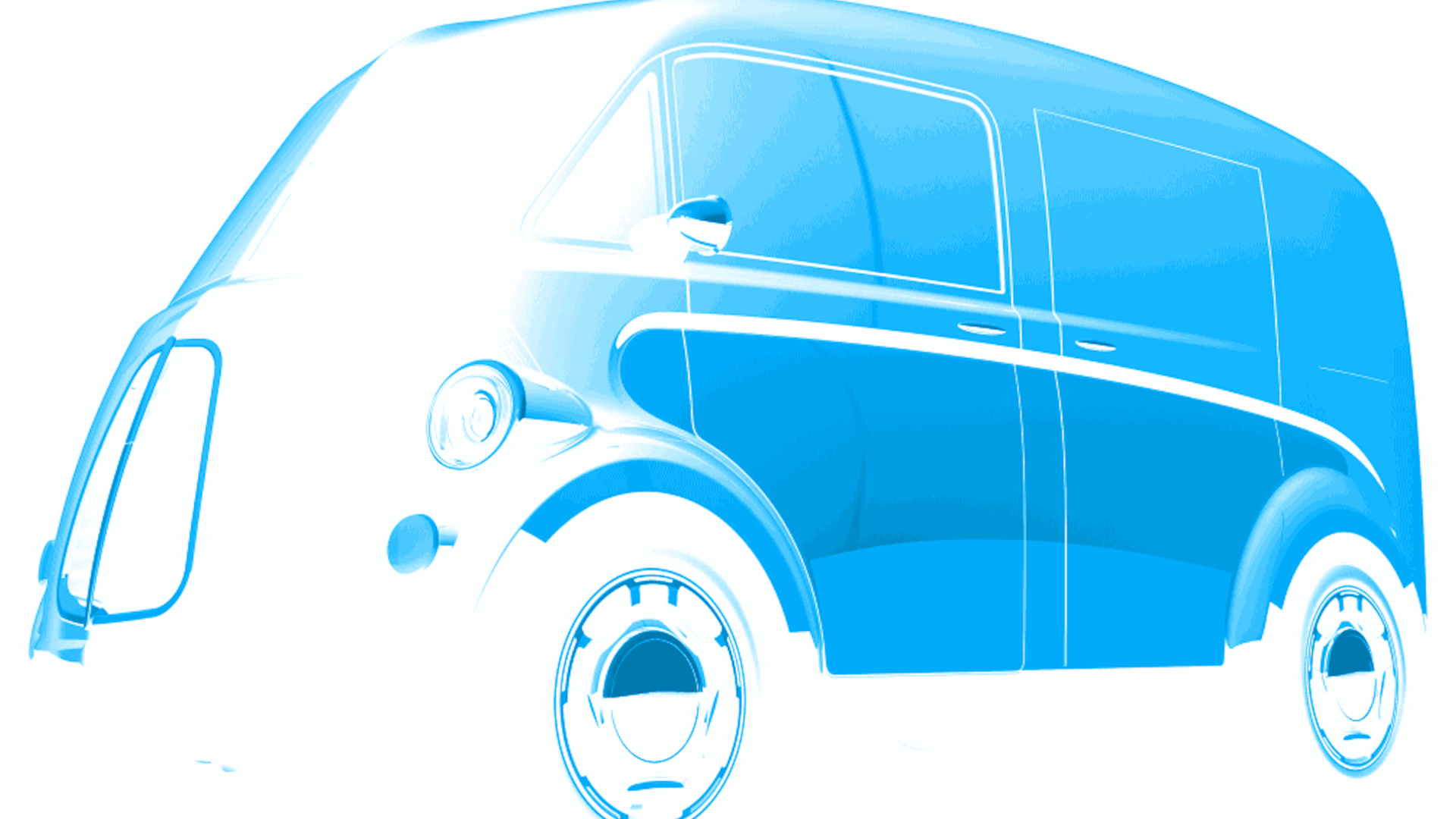 The new Morris Commercial company wanted to drag the J-type, considered by many to be ‘the ultimate iconic British van’, kicking and screaming into the 21’st century.

A tall order, over 70 years on from the original’s debut at Earls Court. 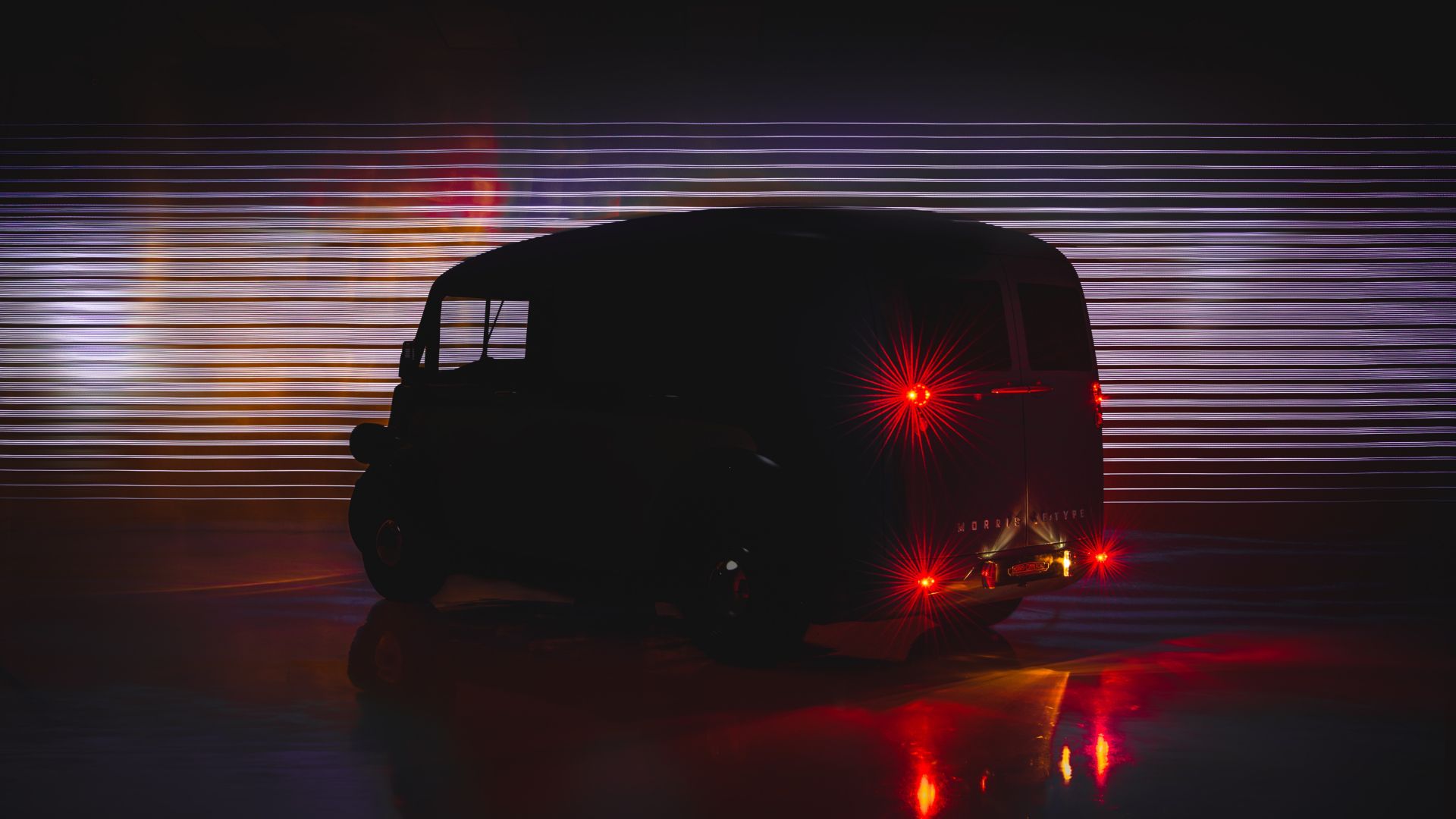 So what’s new about the new JE? Pretty much everything, bar the characterful styling and the fact that it’s built in Britain.

The important stuff obviously is what powers it. It’s electric, although the exact specifications of the powertrain are yet to be disclosed. Morris Commercial says it’ll have ‘high functionality and [a] long range’.

It’s also due to be relatively lightweight. Based on a modular chassis, the body is made of carbon fibre. Yes, this is a carbon-clad Morris van. It’s not quite ready yet, although there is a fully working engineering prototype. 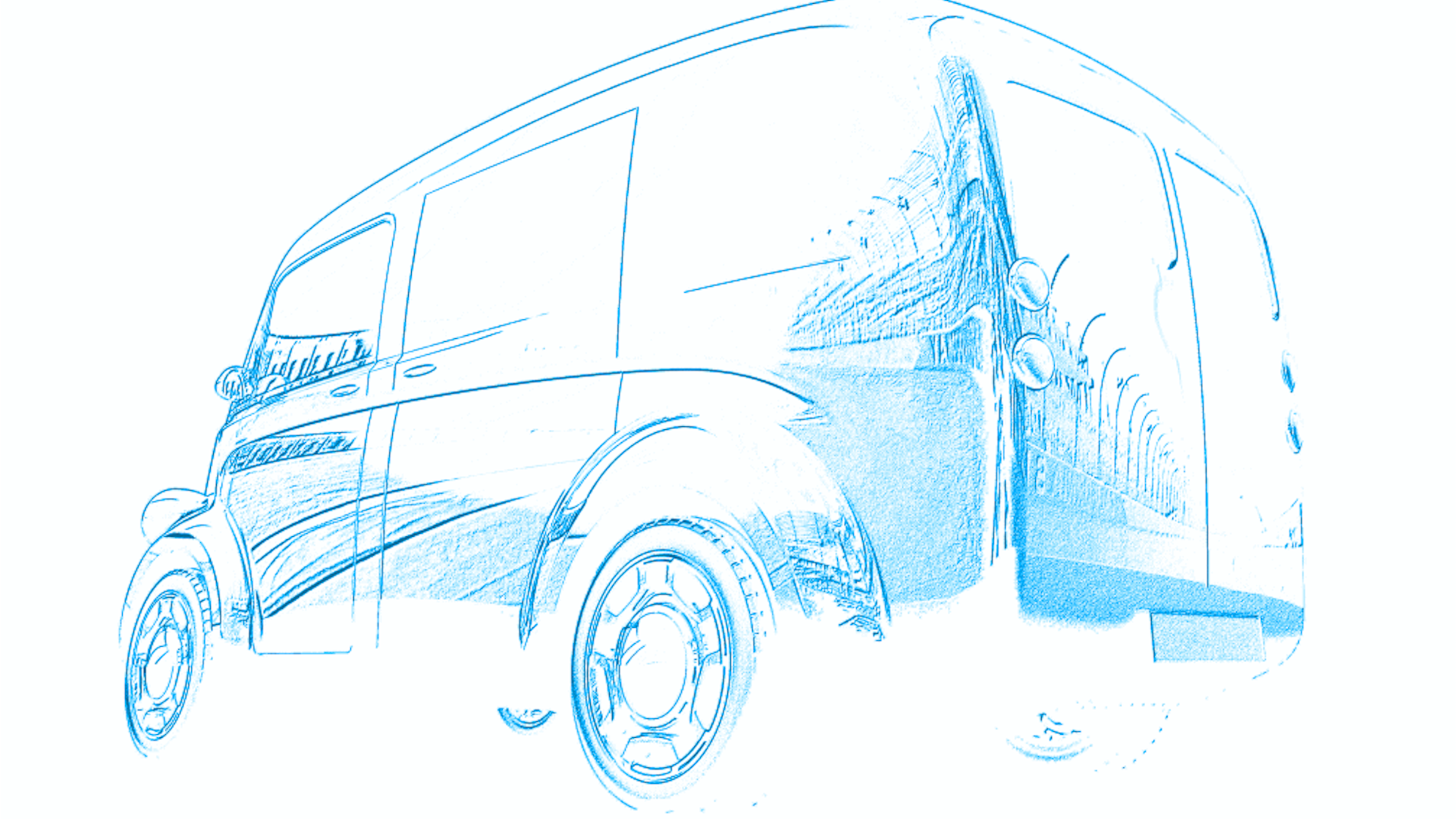 There’s also no word on when it’ll be available to buy, or indeed how much it’ll be. The prototype will, however, be revealed in full in a matter of weeks.

“I am so pleased to reach this stage after over two years of intense development,” said CEO and founder of Morris Commercial, Dr. Qu Li. 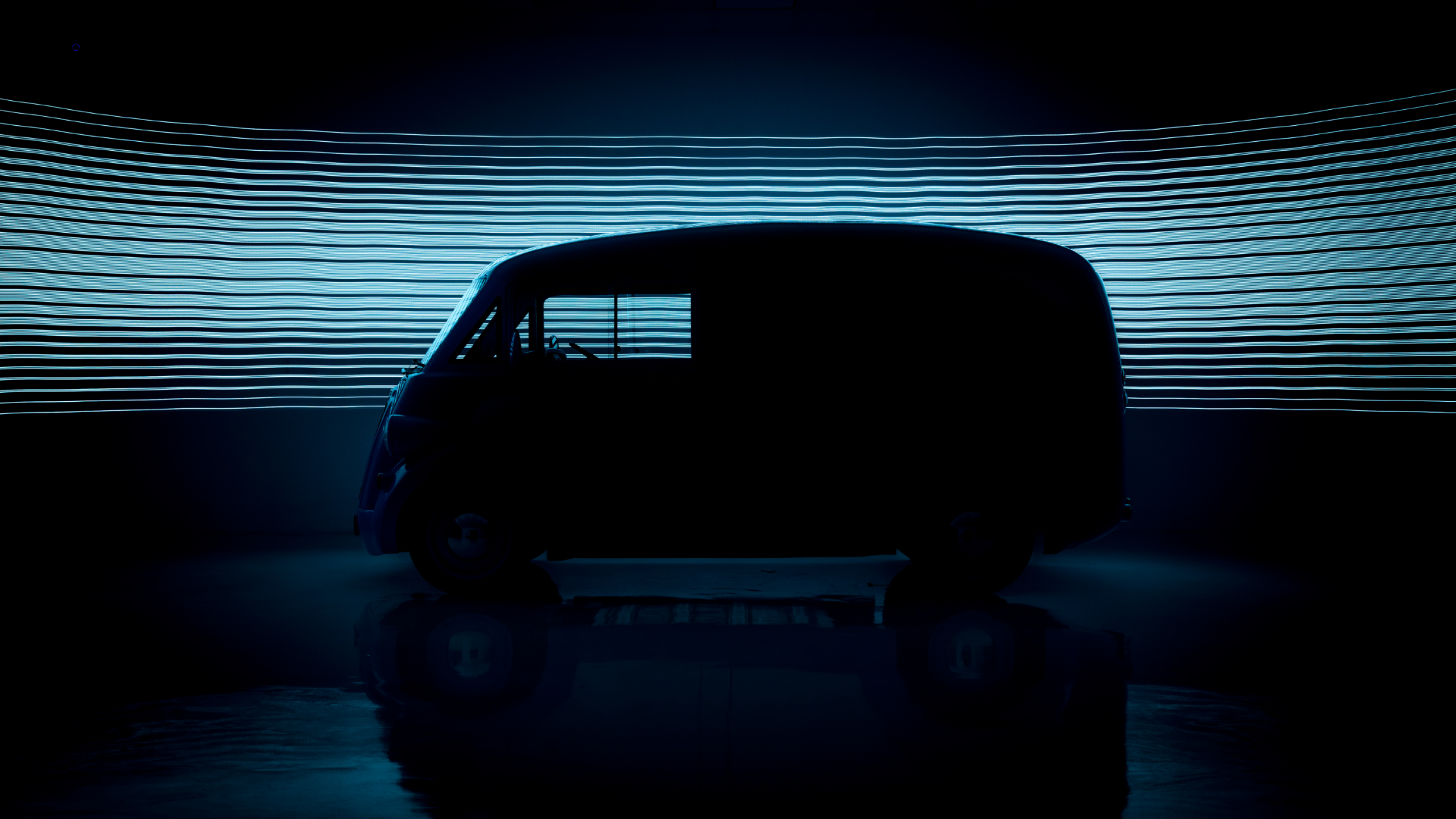 “It’s been a fantastic journey and I am extremely proud of what the whole Morris Commercial team and its incredible suppliers have achieved. The working engineering prototype has undergone extensive road testing and the end of 2019 is an amazing conclusion to the first phase of the project.

“We still have a little way to go to bring the project to full production, but we have the team and the product to make this an enormous success.

As a business we are committed to environmental sustainability and we are trailblazing a new approach to the production of appealing, fully electric commercial vehicles.

“We are very excited to unveil the JE to the public this autumn.”