1 in 3 car firms already cutting jobs due to Brexit 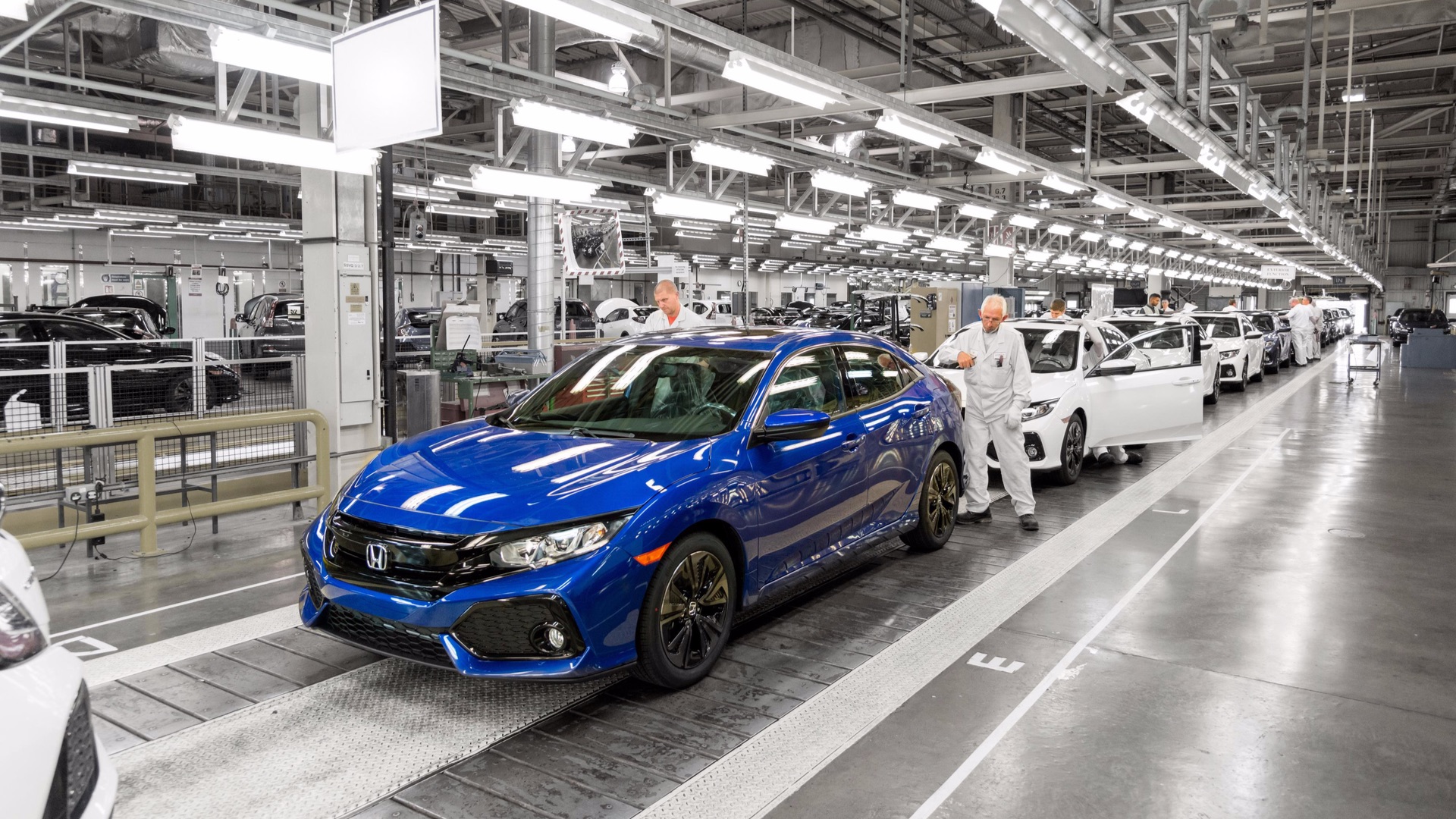 The UK automotive industry is already being harmed by Brexit with almost a third of firms admitting in a new survey they have cut jobs.

Firms have also ‘wasted’ over half a billion pounds on preparing for a no-deal Brexit scenario, says trade body the Society of Motor Manufacturers and Traders (SMMT). This is money that could have been invested instead.

Now, the SMMT is calling for an end to ‘dangerous’ no-deal discussions and for all sides to focus on achieving an orderly withdrawal.

The survey by the SMMT also discovered 4 in 5 businesses fear the harmful consequences of a no-deal Brexit – and nearly 12 percent of respondents have already divested from UK operations; 13.4 percent are relocating operations overseas.

Mike Hawes, SMMT chief executive, said: “As the Brexit clock ticks ever closer to midnight, this survey reveals the bleak future that awaits this vital sector in the event of ‘no deal’.

“Damage has already been done: investment is haemorrhaging competitiveness being undermined, UK jobs cut and vast sums wasted on the impossibility of preparing for ‘no deal’.

“Make no mistake, every day ‘no deal’ remains a possibility is another day of lost investment, another day that makes it harder to recover investor confidence in the UK.”

The damage is not irreversible, said Hawes, but the UK needs a deal – one that enables ‘business as usual’ during the transition period and, longer term, a broader deal that delivers free and frictionless trade.

The automotive industry is the UK’s single biggest exporter, contributing £18.6 billion to public finances. The SMMT points out that’s more than the NHS’s total annual spend on medicines.

A no-deal Brexit, it adds, would knock £50,000 a minute off the sector’s economic contribution; tariffs on cars and vans alone would cost £5 billion.

What do existing motorists want learners to master before taking their test – ready for taking to the road in 2019?
Read more

Jaguar has joined the Vision Gran Turismo fray with its all-electric Vision GT Coupe. The marque describes it as the ultimate expression of Jaguar DNA
Read more

With an all-new model still some way off, Nissan gives the GT-R its biggest round of revisions in almost 10 years
Read more

Supercars, smoke, Sabine and sick: are you as excited by the new Top Gear series as we are?
Read more

Will this Overfinch be the most luxurious SUV ever built?