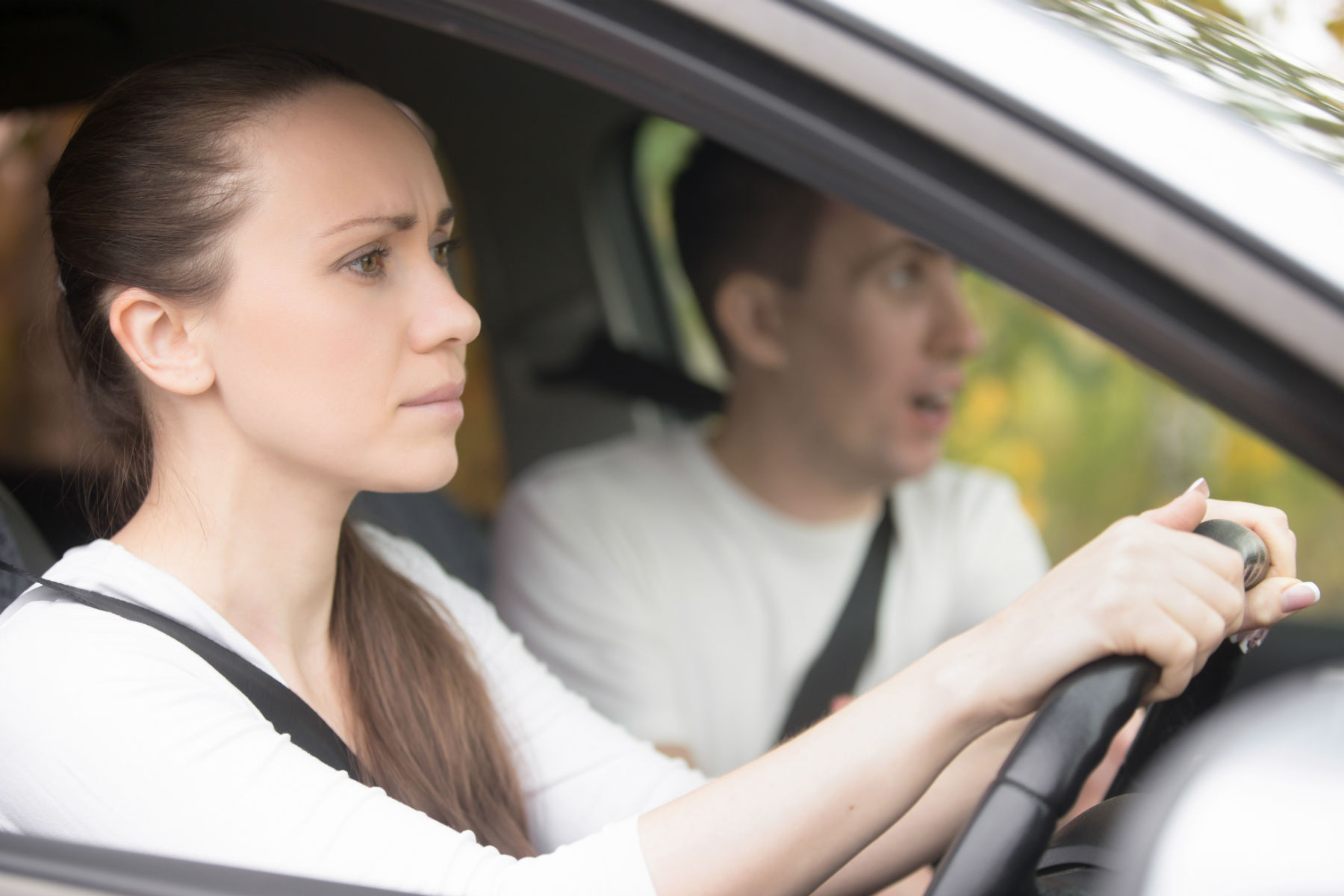 Road collisions account for more than a quarter of all deaths of young people aged between 15 and 19, and the Driver and Vehicle Standards Agency says it needs to make the driving test a greater representation of real-life driving conditions.

The driving test will incorporate more high-speed roads (not including motorways), where the majority of fatal collisions occur. With more than half (52 percent) of car drivers using sat-nav, the DVSA says it wants to teach new drivers how to use it responsibly.

“DVSA’s priority is to help you through a lifetime of safe driving,” said DVSA’s chief executive, Gareth Llewellyn. “Making sure the driving test better assesses a driver’s ability to drive safely and independently is part of our strategy to help you stay safe on Britain’s roads.

“It’s vital that the driving test keeps up to date with new vehicle technology and the areas where new drivers face the greatest risk once they’ve passed their test.”

What are the changes?

The ‘independent driving’ section of the driving test was introduced in 2010. Learner drivers were asked to spend 10 minutes of their test navigating from one area to another using their own knowledge and road signs. This is now being extended to 20 minutes – half of the test – and incorporates another change in the test…

For the first time, driving test candidates will have to follow directions from a sat-nav rather than turn-by-turn instructions from the examiner during the independent driving part of the test. The examiner will provide and operate the sat-nav device, a TomTom Start 52, meaning all the driver has to do is follow the instructions.

You can’t use your own sat-nav for the test, but you are allowed to ask the examiner for advice if you get confused. You will not be penalised for making a wrong turn unless you make a fault while doing so. One in five learner drivers will be chosen at random, having to rely on road signs rather than a sat-nav to reach their destination.

The traditional ‘reverse around the corner’ and ‘turn-in-the-road’ manoeuvres are being scrapped from the test, although the DVSA says driving instructors should still teach them ahead of the test. Instead, candidates will be asked to perform one of the follow reversing manoeuvres:

Some driving instructors are questioning how safe the last manoeuvre is, especially as the Highway Code states that you must not park against the traffic flow. The DVSA says that, in reality, many drivers do perform this manoeuvre, and it’s better to practise it with a qualified instructor.

’Show me, tell me’ questions

While learners will continue to be asked a ‘tell me’ safety question at the start of the test (such as how to check the tyre pressures), the examiner will now ask a ‘show me’ question during the driving part of the test. An example is how to operate the horn.

Why are driving test examiners striking? 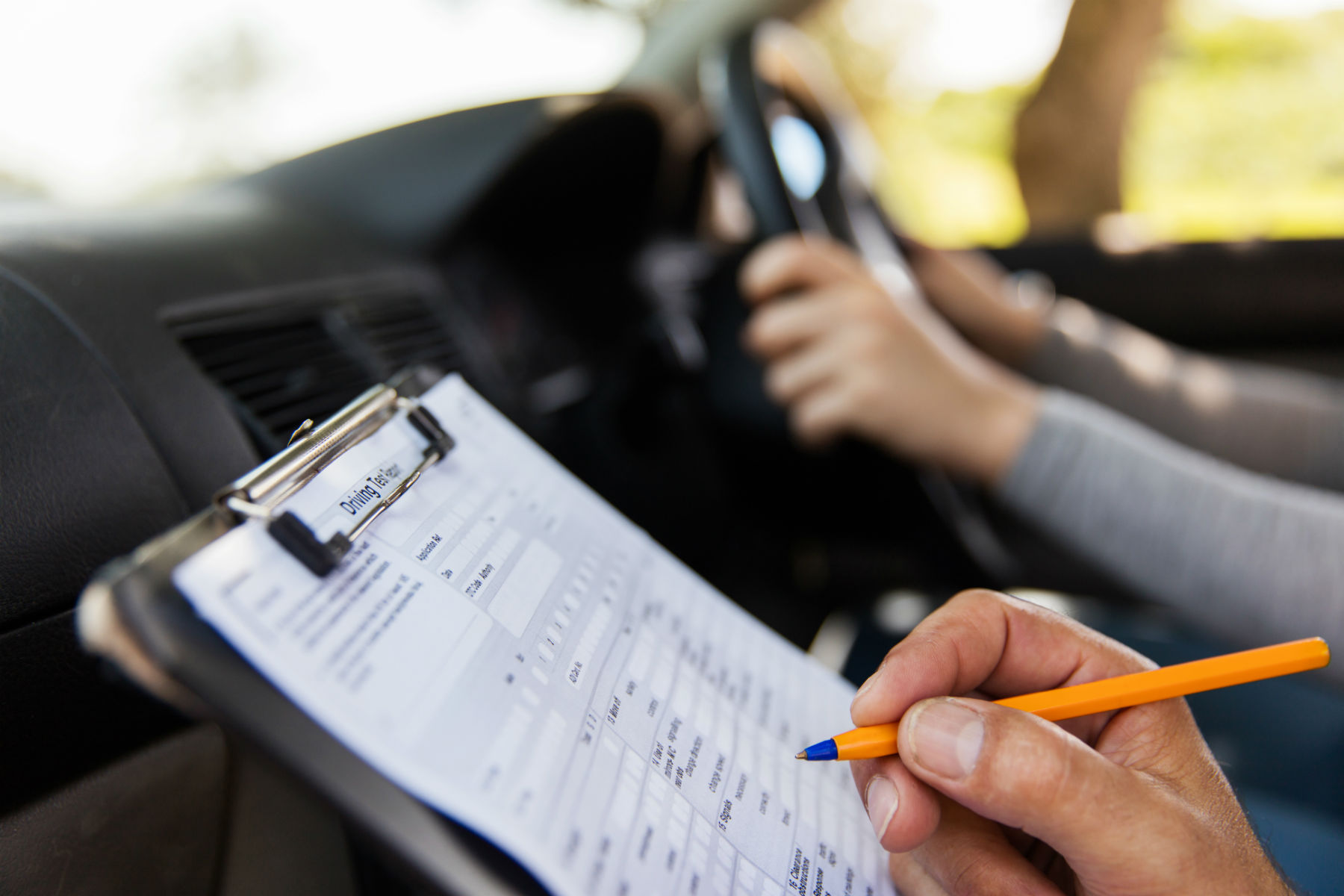 As the new test comes in, driving test examiners are staging a 48-hour strike in a dispute over pay and work hours.

The Public and Commercial Services Union says examiners will be required to work for longer and harder in exchange for no extra pay as part of the new testing regime.

“PCS members in the DVSA have tried to negotiate around their concerns but the door has been slammed shut in their face,” said PCS general secretary Mark Serwotka.

“They now feel they have no alternative but to take industrial action to bring home to the public how damaging the DVSA proposals are.”

However, the DVSA has responded describing the claims as ‘desperate’ and ‘simply not true’.

“In the last year we’ve recruited more than 320 extra driving examiners – reducing waiting times to an average of seven weeks across the country,” said the DVSA’s director of people, communications and engagement, Adrian Long. “It’s also significantly reduced the number of times we ask examiners to work at other centres – 1.5 days on average in the last four months.

“This means that we are not asking examiners to travel an extra day each week as PCS claim.

“DVSA has met with PCS more than 40 times to try to solve this dispute but, despite our best efforts – including an offer of mediation – PCS has stuck to its unreasonable demands.

“The possibility of constructive discussions has been made even harder by their strike action.”

What does the public think of the changes?

The changes follow a public consultation that over 3,900 people took part in, while a trial of the changes involved more than 4,300 learner drivers and 860 driving instructors.

The proposals were widely supported by the public, with more than 88 percent agreeing with the proposed increase in the length of the independent driving part of the test.

Transport Minister, Andrew Jones, said: “Our roads are among the safest in the world. However, road collisions are the biggest killer of young people.

“These changes will help us to reduce the number of people killed or seriously injured on our roads and equip new drivers with the skill they need to use our roads safely.”

>NEXT: The reason why driving test changes are already outdated