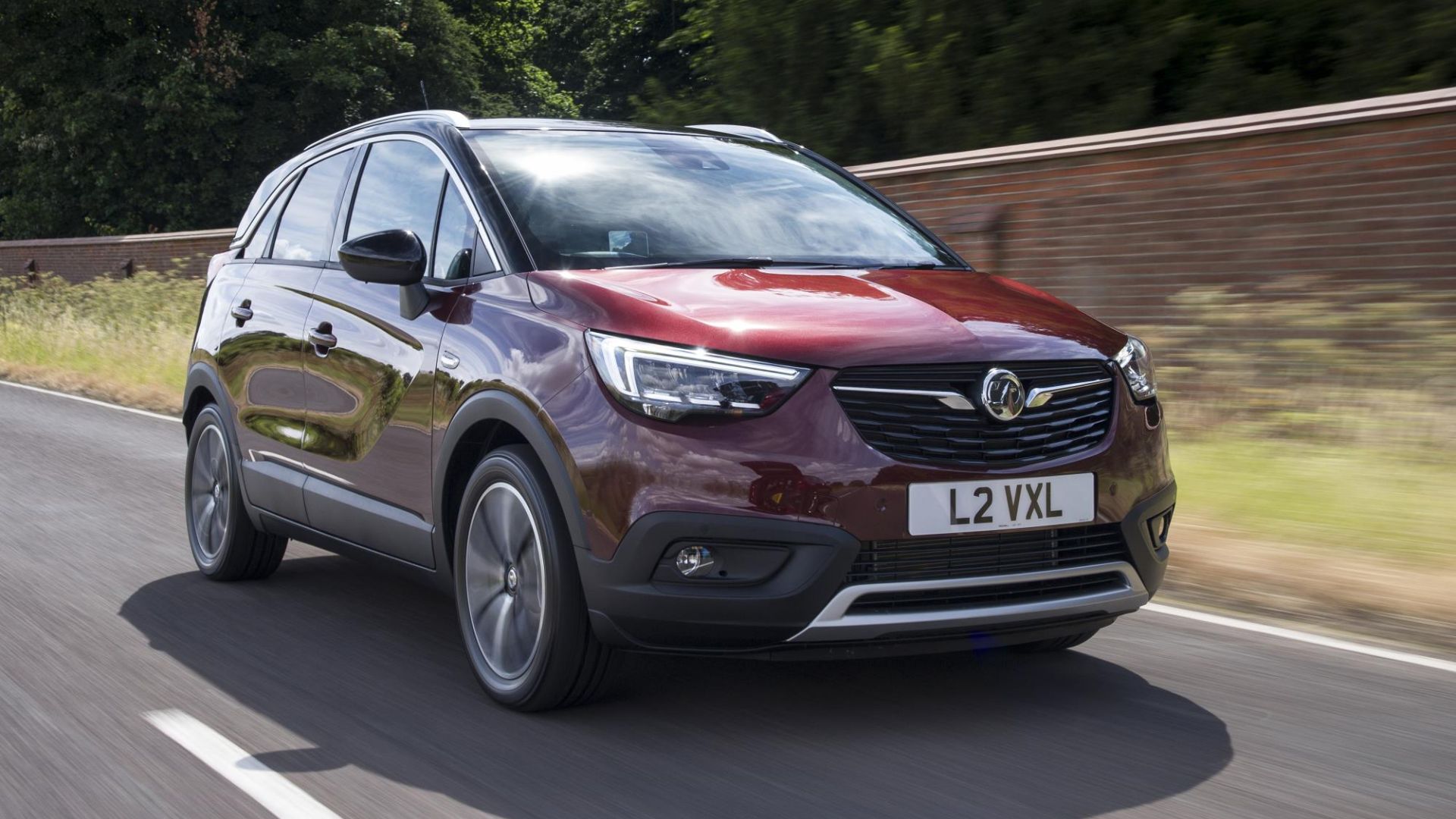 In the summer of last year it was reported, to the surprise of many, that Vauxhall/Opel was returning to profit under new PSA Peugeot/Citroen ownership.

This was a quick turnaround following PSA’s acquisition of the two marques from General Motors not two years previously. Final numbers indicate that Vauxhall/Opel’s profit margin was 4.7 percent in 2018.

Peugeot, Citroen and DS, meanwhile, have doubled profits in the UK since the Brexit vote two years ago. Indeed, chairman Carlos Tavares isn’t worried about Brexit, saying “Vauxhall is warm to the hearts of UK consumers. Maybe we are the ones who have the best opportunity out of it”.

That doesn’t necessarily secure the safety of the Ellesmere Port plant, though. Tavares is no stranger to making difficult choices in the pursuit of progress: “If we have to make tough decisions, we will”. 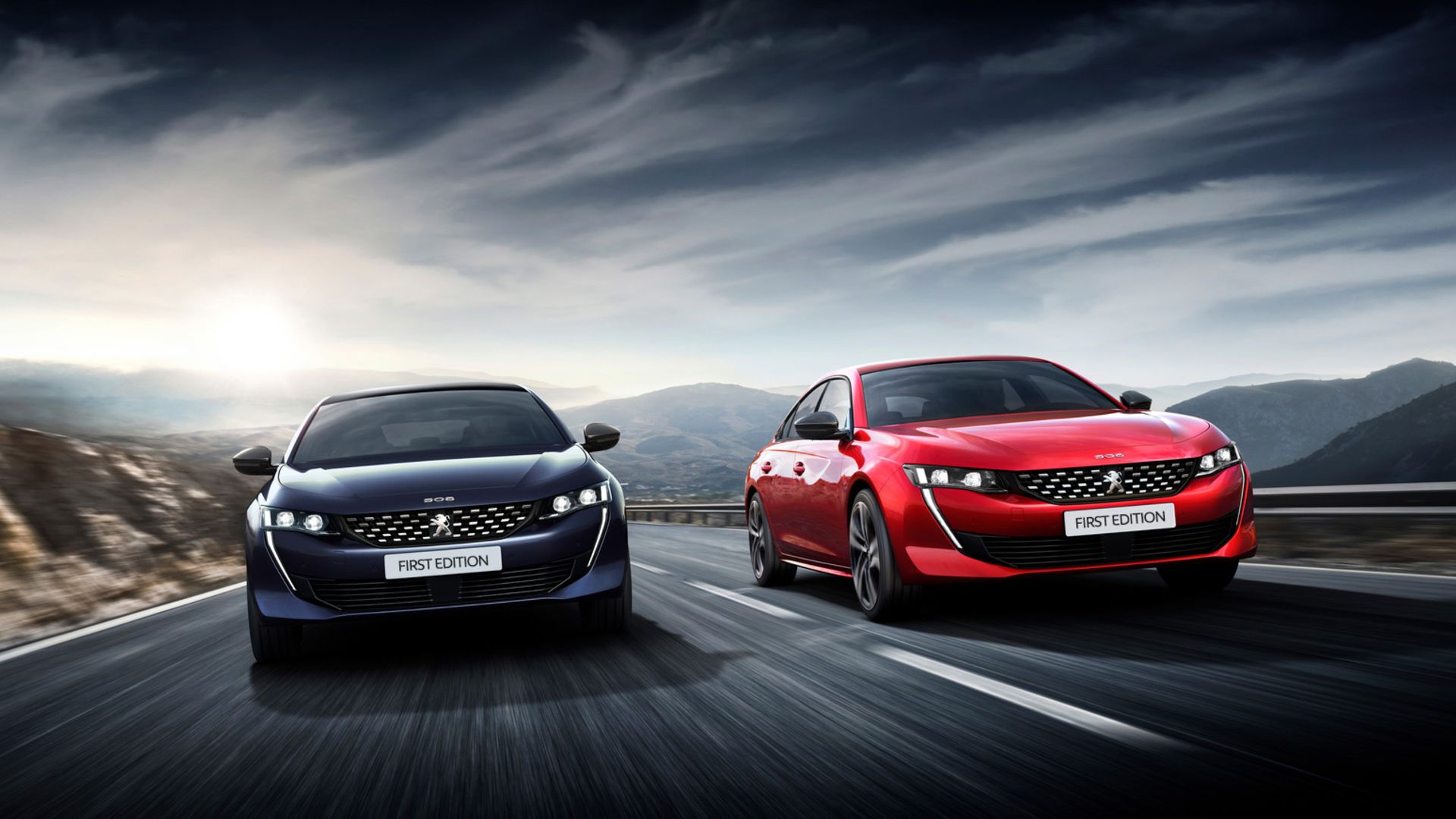 With revenue up 18.9 percent compared with 2017 (at more than £63 million), PSA Group is now looking to go global. Just two years after Opel was withdrawn from Russia, there are plans to return. This is part of a strategy to increase sales outside Europe by 50 percent, which also includes Citroen heading to India.

By far the most interesting facet of PSA’s future expansion, however, is the plan to reintroduce Peugeot to North America. We never thought we’d see the day where a Peugeot 508 vs.Toyota Camry twin-test was a possibility in Automobile magazine. 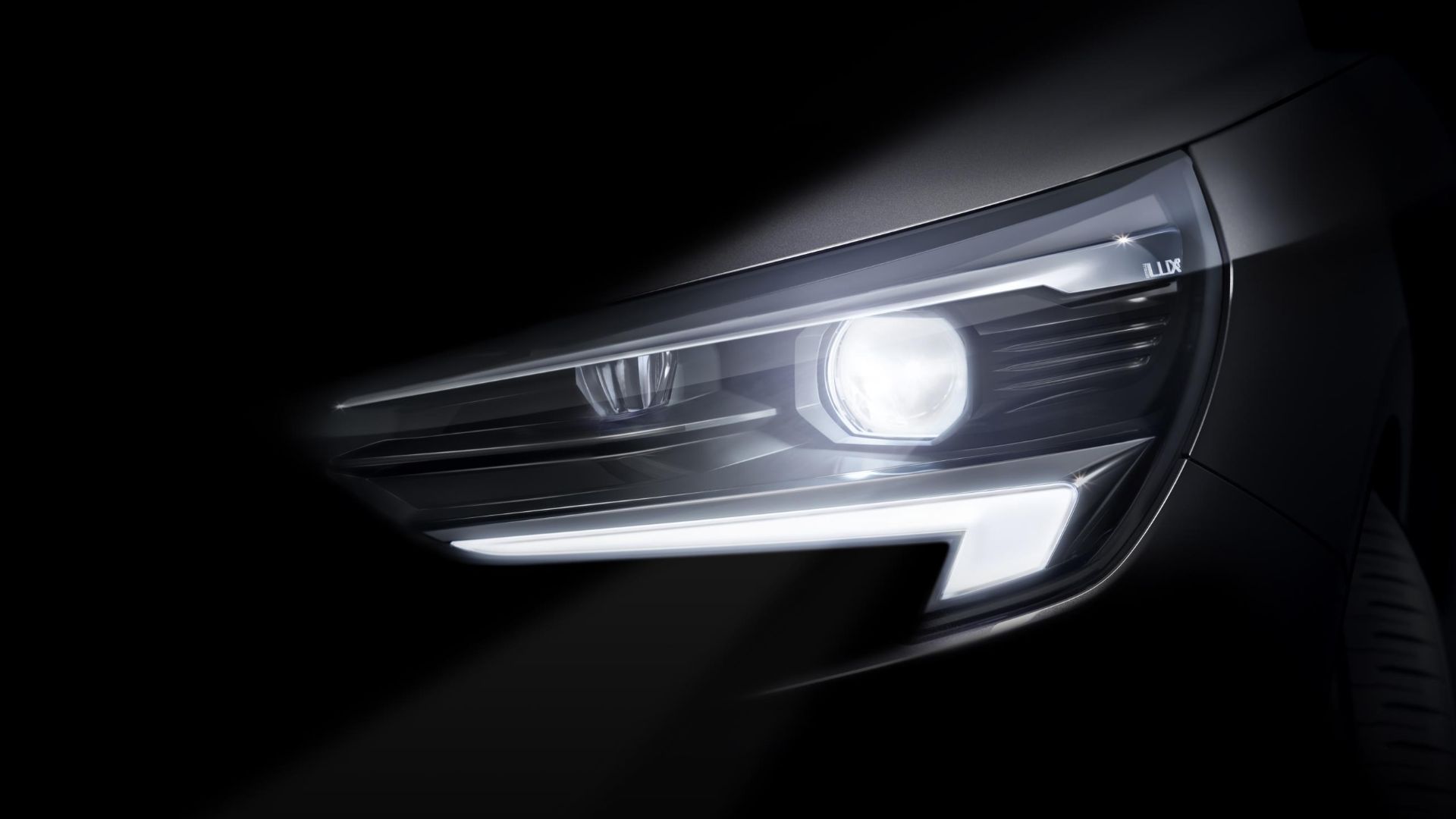 This will be the fifth year in a row that Carlos Tavares has delivered impressive results for the Peugeot Citroen Group. What’s the secret to his success?

Agility is a word that keeps popping up, as a descriptor for the Group’s ability to adapt to new challenges. Tavares claims that “we will be continuing our Darwinian transformation and approaching each challenge as an opportunity to stand out against our competitors”.