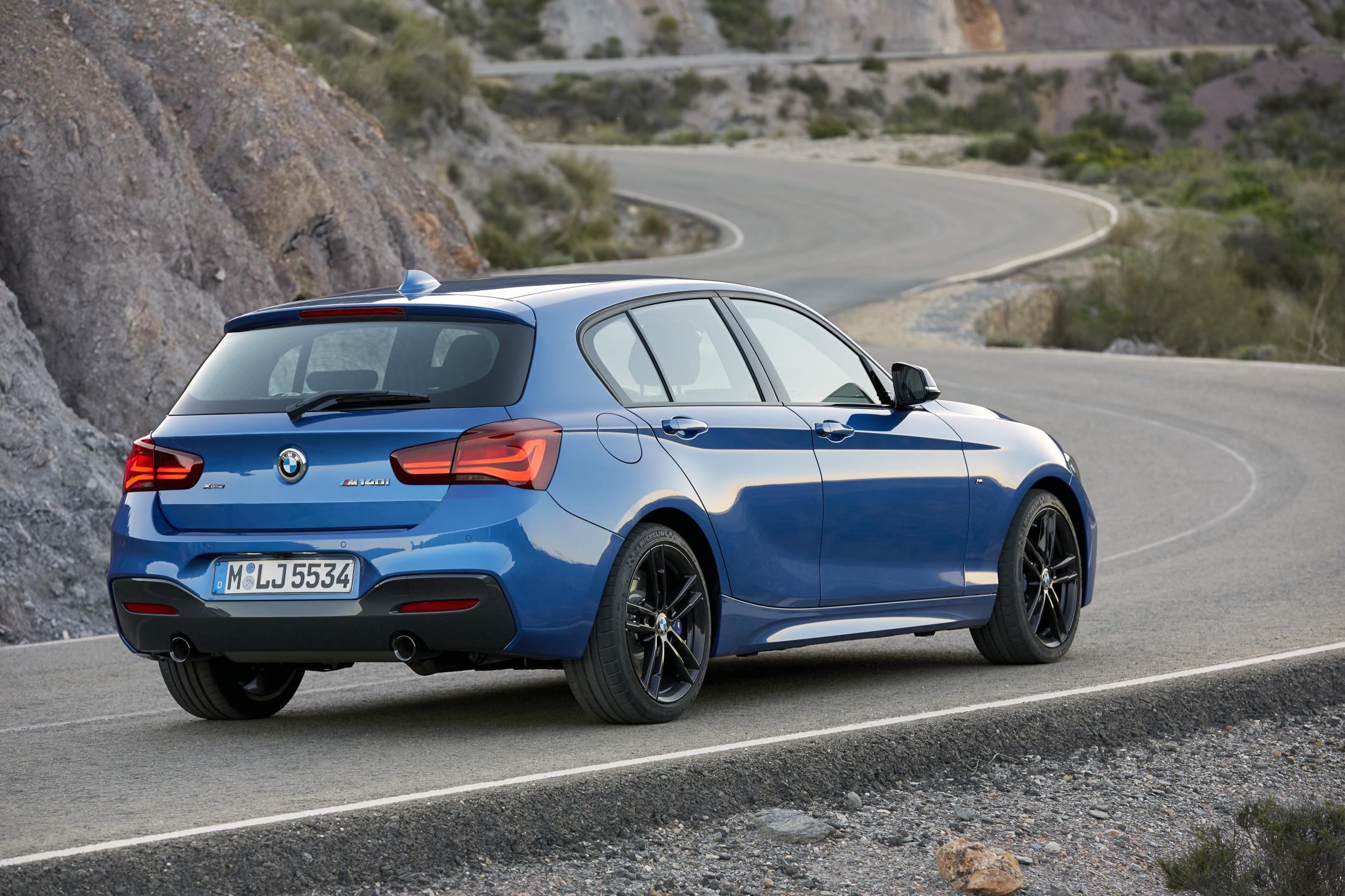 New research by Parkers has revealed that car finance costs have increased by as much as 48 percent since Britain voted for Brexit and to leave the European Union. All of sudden used cars look a lot more appealing…

This is thanks, in part at least, to the drop in the value of the pound against other currencies, particularly the Euro. In May 2016, the Euro was 1.30 to the pound, while in February 2019, it sits strong at 1.10. Given a large number of cars are imports from the EU, costs to buy and lease have, at best, risen commensurately and are, at worst, significantly more.

The scary thing is that these figures aren’t with reference to big-ticket cars – quite the opposite, in fact. Take the BMW 1 Series, a car at the end of its life cycle that ought to be a value proposition right now. If you signed a £200 per-month contract for a 1er in January 2017, the same car would cost you £298 per month now.

In total, you’d end up paying £4,606 more over the course of the contract. That is an astonishing increase, giving credence to that 48 percent increase figure. 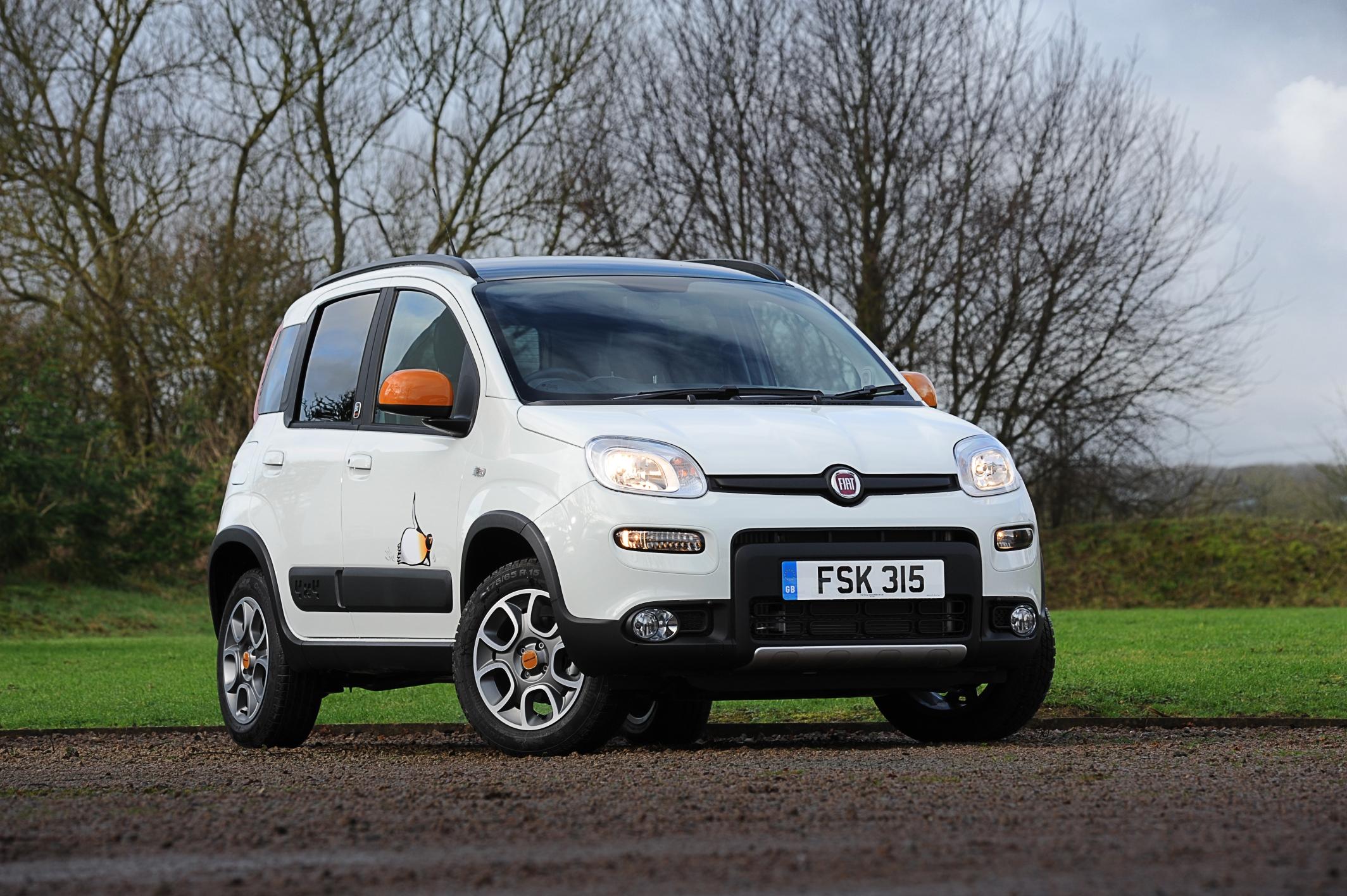 The BMW seems a somewhat lofty proposition, so for comparison purposes, consider the humble and appallingly unsafe Fiat Panda. January 2017 cost: £119 per month. February 2019 cost: £153 per month. That’s an increase of £34 per month, adding up to a total of £1,580 extra over the course of a contract.

Given we’re approaching the three-year mark since the Brexit vote was passed, many PCP contracts taken out around the time will be coming to an end. PCP buyers will invariably be facing marked increases if they want to replace their car like-for-like on a new contract.