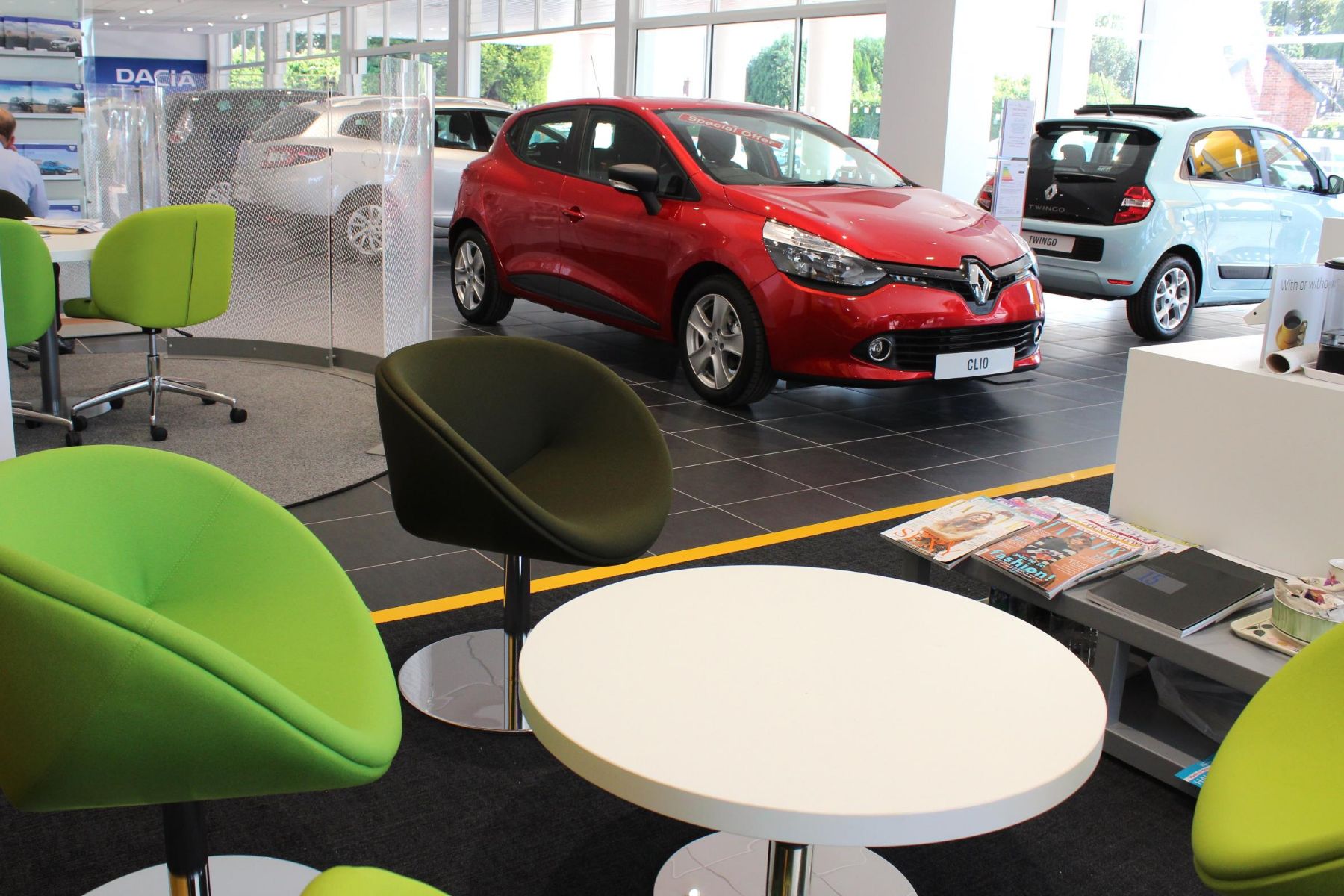 Data from the Auto Trader Retail Price Index has revealed the average price of a second-hand car reached £12,853 in September. That’s a five percent increase compared with this time last year.

Why have used car prices gone up?

The main reason for the increase is the popularity of PCP (Personal Contract Purchase) deals for new cars. These are usually a three-year arrangement whereby a customer pays a fixed monthly amount. This covers the cost of depreciation, plus some profit for the vendor and creditor. The custodian of the car never actually owns it, unless they stump up a so-called ‘balloon payment’ at the end of the term. Auto Trader reports that finance deals accounted for 88 percent of new-car purchases in 2017.

Most people don’t pay the balloon payment, and thus a large number of brand new cars go back to the dealer after three years. Average ownership periods are down and therefore the average age of a second-hand car is down. The result? Used cars are generally more valuable.

Indeed, sales of cars aged less than three years old have increased by 32 percent over the past five years. Sales of five- and 10-year-old cars have dropped by three and seven percent respectively. 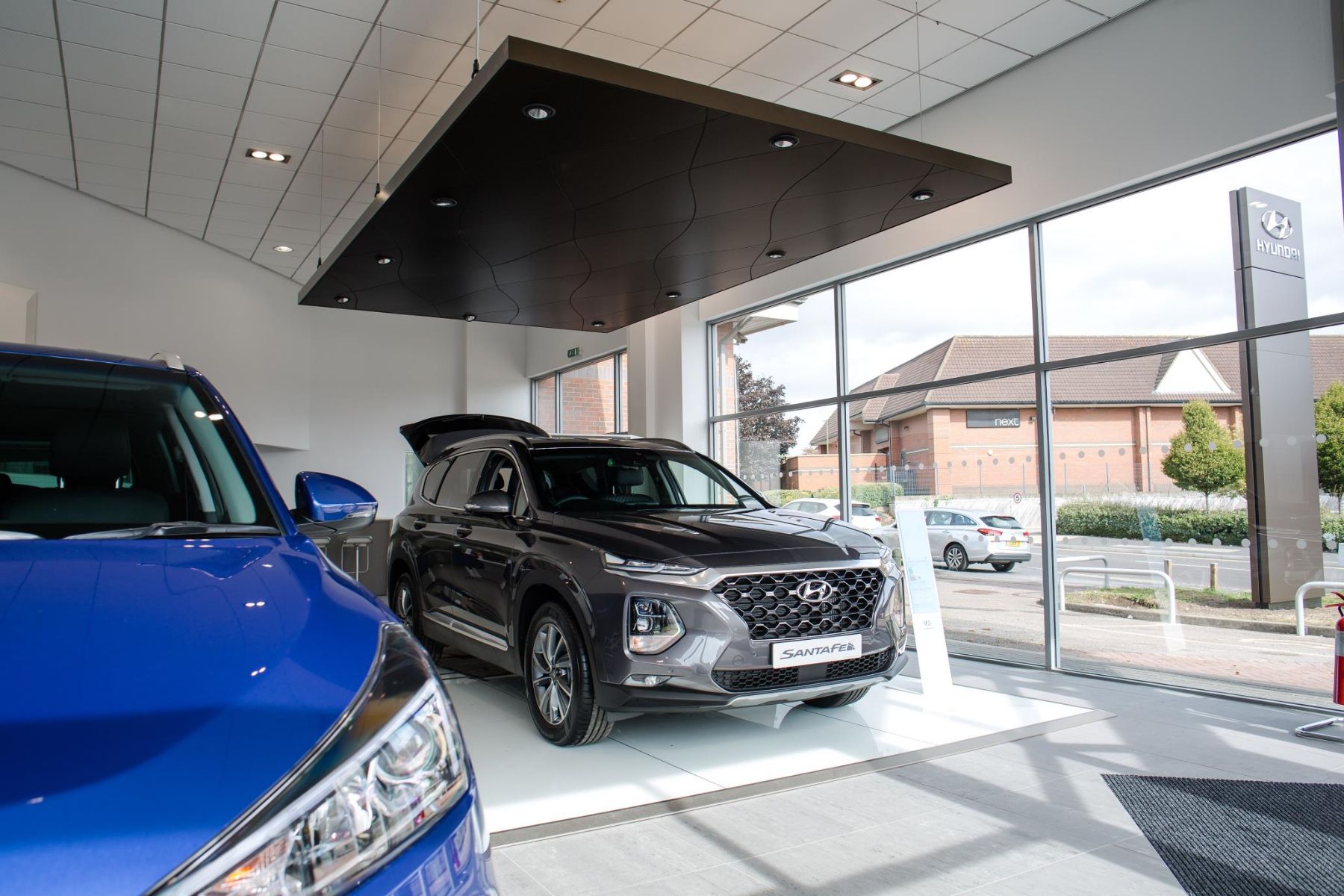 What makes those cars more valuable still is that cars bought on PCP are often to a higher specification, with more options fitted.

“Our data highlights just how resilient the used car market has been despite these turbulences and importantly, the opportunities available for retailers,” says Karolina Edwards-Smajda, Auto Trader’s Director of Commercial Products.

“Whilst it might only currently account for around 35 percent of purchases, as younger, more desirable and more valuable vehicles reach forecourts, we can expect the appetite for used car finance to surge.”