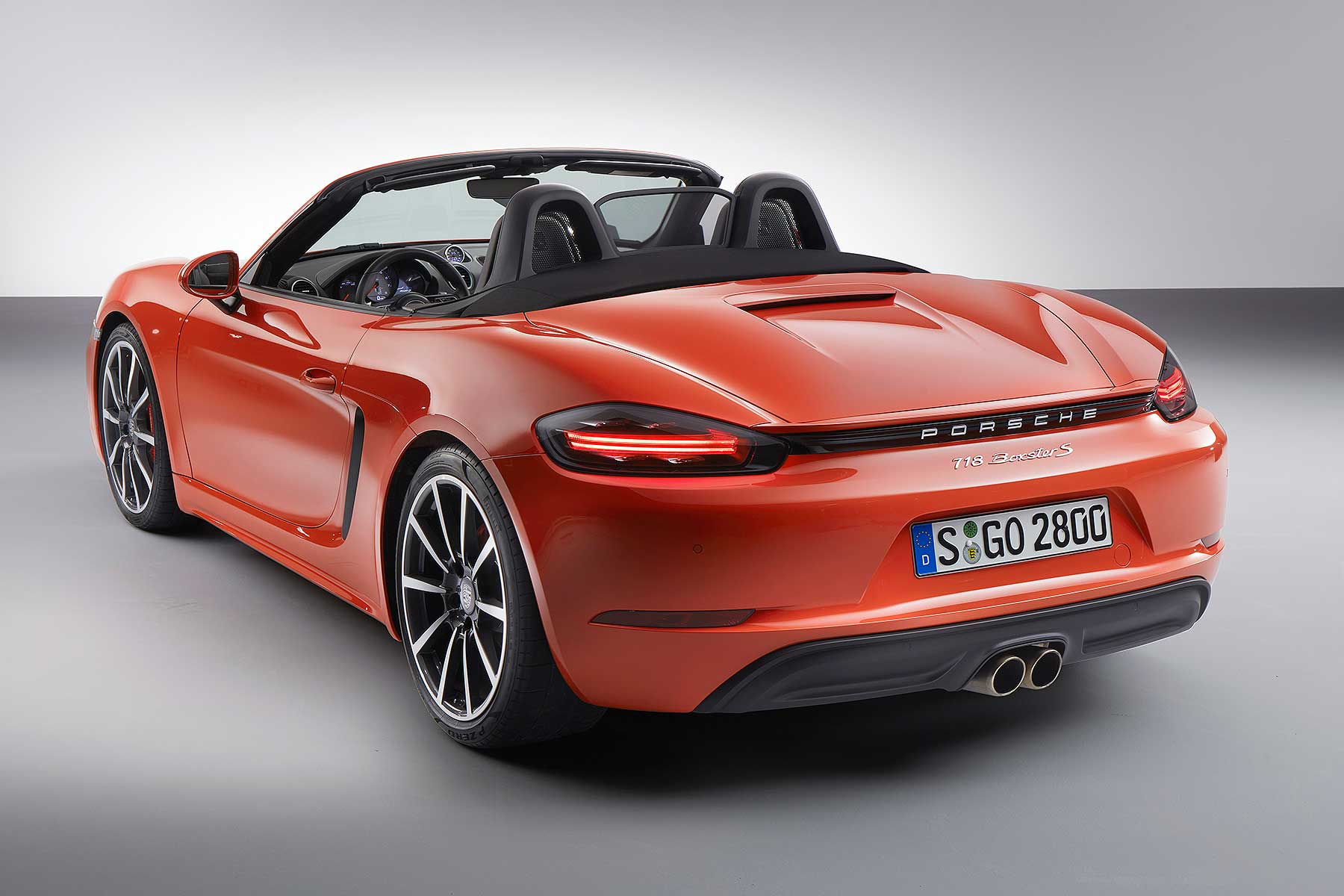 Porsche engineers may be breathing a clean-air sigh of relief as the results from the independent EQUA Index NOx tests show the new four-cylinder 718 Boxster S has achieved a best-possible A-rating for its low emissions.

It’s an excellent result for a sports car – although enthusiasts may still be questioning Porsche’s four-cylinder turbo move: the (admittedly much more expensive) Porsche 911 Carrera S Coupe was also given an A-rating for NOx emissions…

In contrast, the best-ranked diesel models tested only scored a C-rating; they were the BMW 320d ED, Volkswagen CC 2.0 TDI and Skoda Superb 1.6 TDI. Other diesels performed worse still.

A C-rated car meets the Euro 5 limit for diesels, rather than the current Euro 6 standard, and is similar to the generous 2.1 conformity factor for Euro 6 diesels under the forthcoming new European ‘real world’ drive cycle tests.

An A-rated car, in contrast, meets Euro 6 emissions with ease; NOx emissions are almost non-existent. Whether enthusiasts consider that enough to justify a four-cylinder turbo Porsche is another matter…

Car clocking is getting worse: up 30% in 3 years

Turning back the clock: the number of clocked cars on UK roads has risen to one in 14 – a leap of 30 percent in just five years
Read more

These are the UK’s safest – and least safe – car parks

Using analysis of 200 of the UK's busiest car parks, we can reveal the safest and least safe places to park your car. In short: park in Exeter, Devon.
Read more

New research has revealed what tops the list of UK motorists’ most annoying modern features and changes to cars, topped by space-savers and tyre repair kits
Read more

Safety first: does your car need to be recalled?

Motorists can use the government website or HPI's online service to check if a car has been the subject of safety recall.
Read more

The new BMW M2 CS is a run-out special we can't wait to drive, with 450hp, carbon bodywork and its own club racing series.
Read more