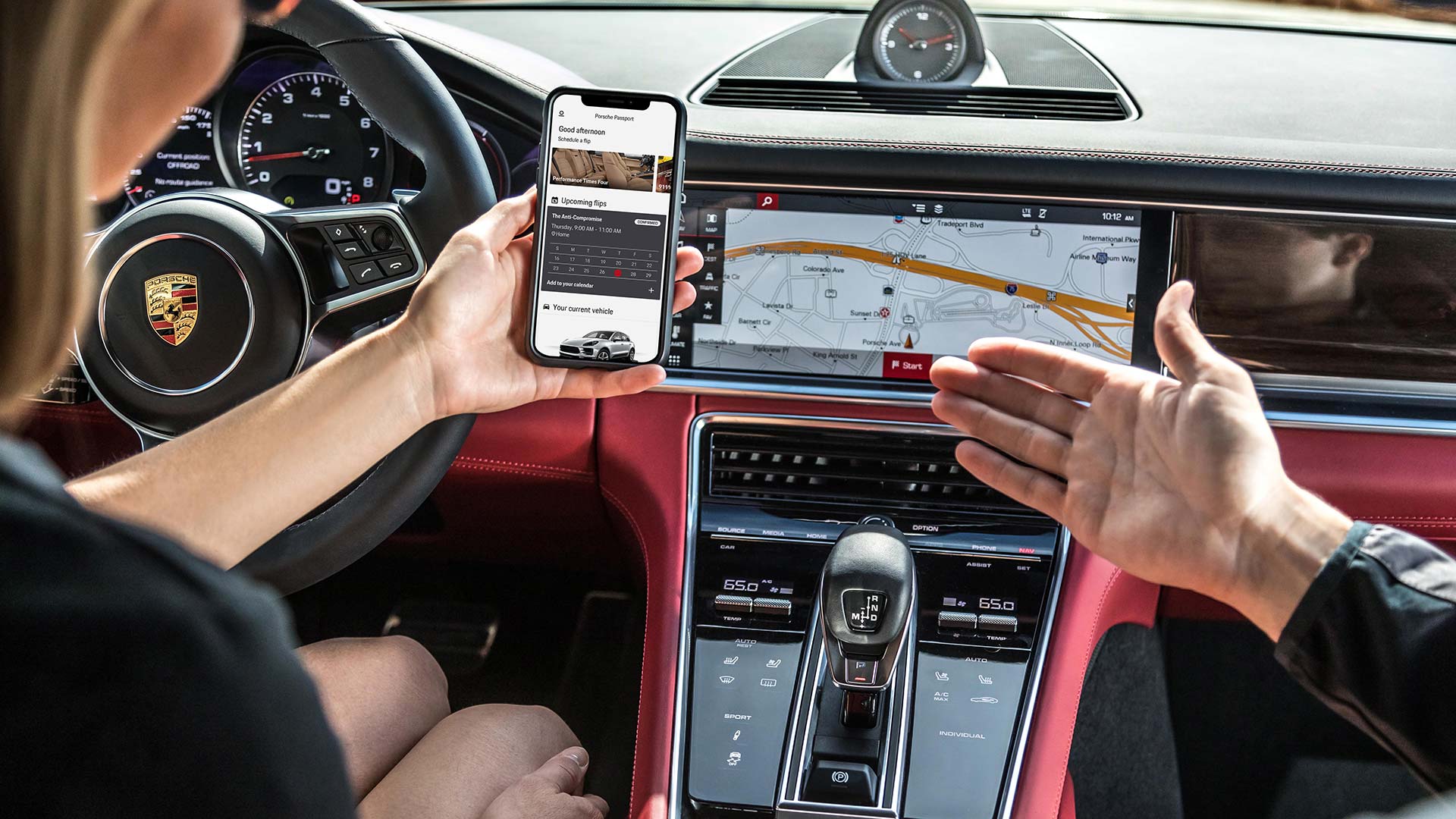 Porsche has announced the expansion of its vehicle subscription and rental schemes to four new cities across North America.

The news follows an 18-month pilot scheme, undertaken in Atlanta, Georgia, which saw more than 1 million miles driven. In addition, 80 percent of users in the trial period were new to the Porsche brand.

Now San Diego, Las Vegas, Phoenix and Toronto residents will all be able to access Porsche Passport and Porsche Drive.

Passport to a new motoring lifestyle 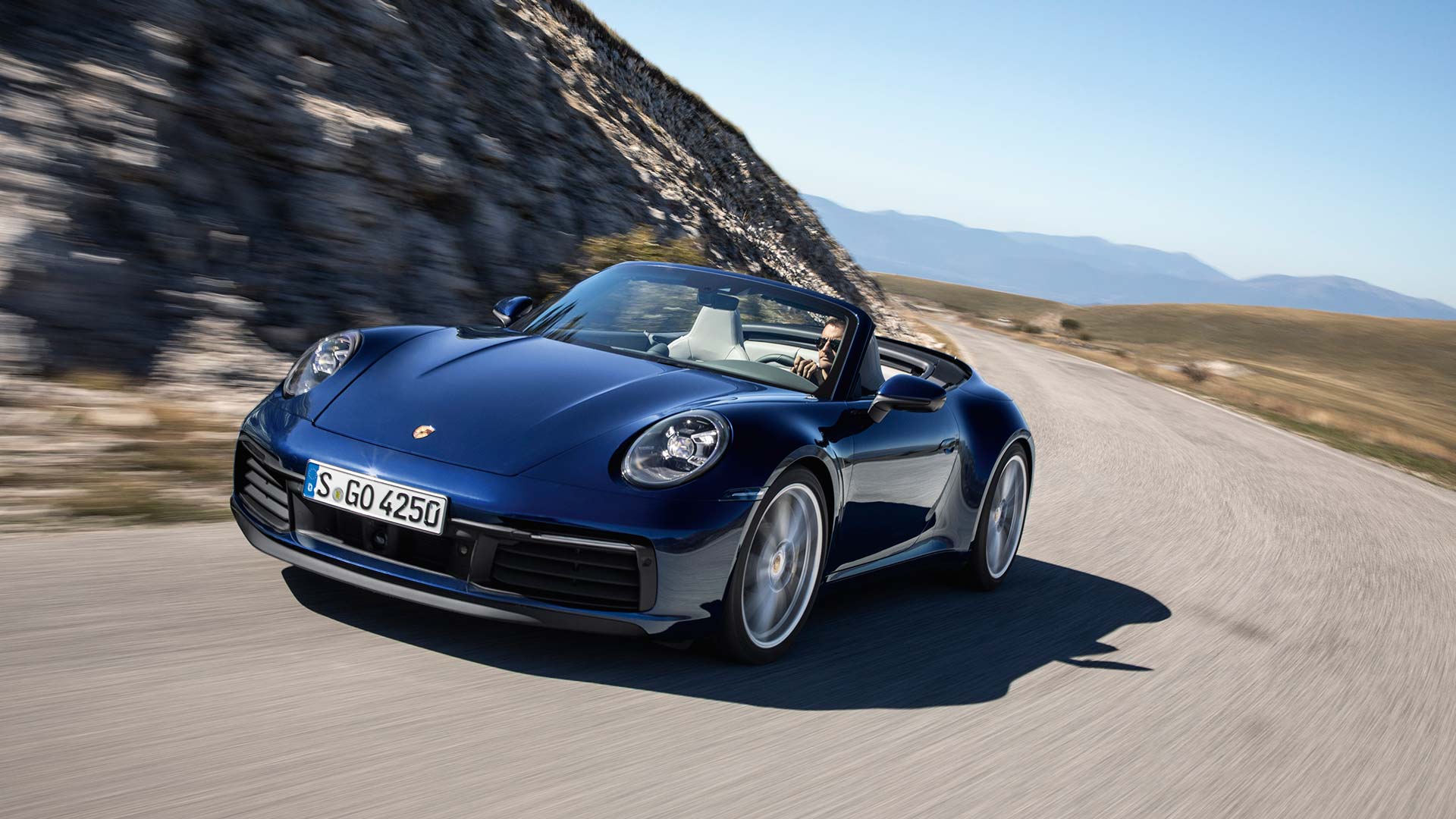 Porsche Passport is the company’s monthly subscription service. Users can reserve a range of Porsche cars via a smartphone app, and swap their ride as many times as they like.

Cars are then delivered to the user by a concierge, and collected when they are finished with it. The aim is to offer drivers the flexibility to use a car which meets their changing needs.

Passport subscriptions start at $2,100 per month for ‘Launch’ specification cars. This set of six cars includes the 718 Cayman and Panamera.

Upgrading to the $3,100 per month ‘Accelerate’ plan opens up the potential for seven more cars, which includes the Porsche 911 Carrera.

Get ready for date night in style 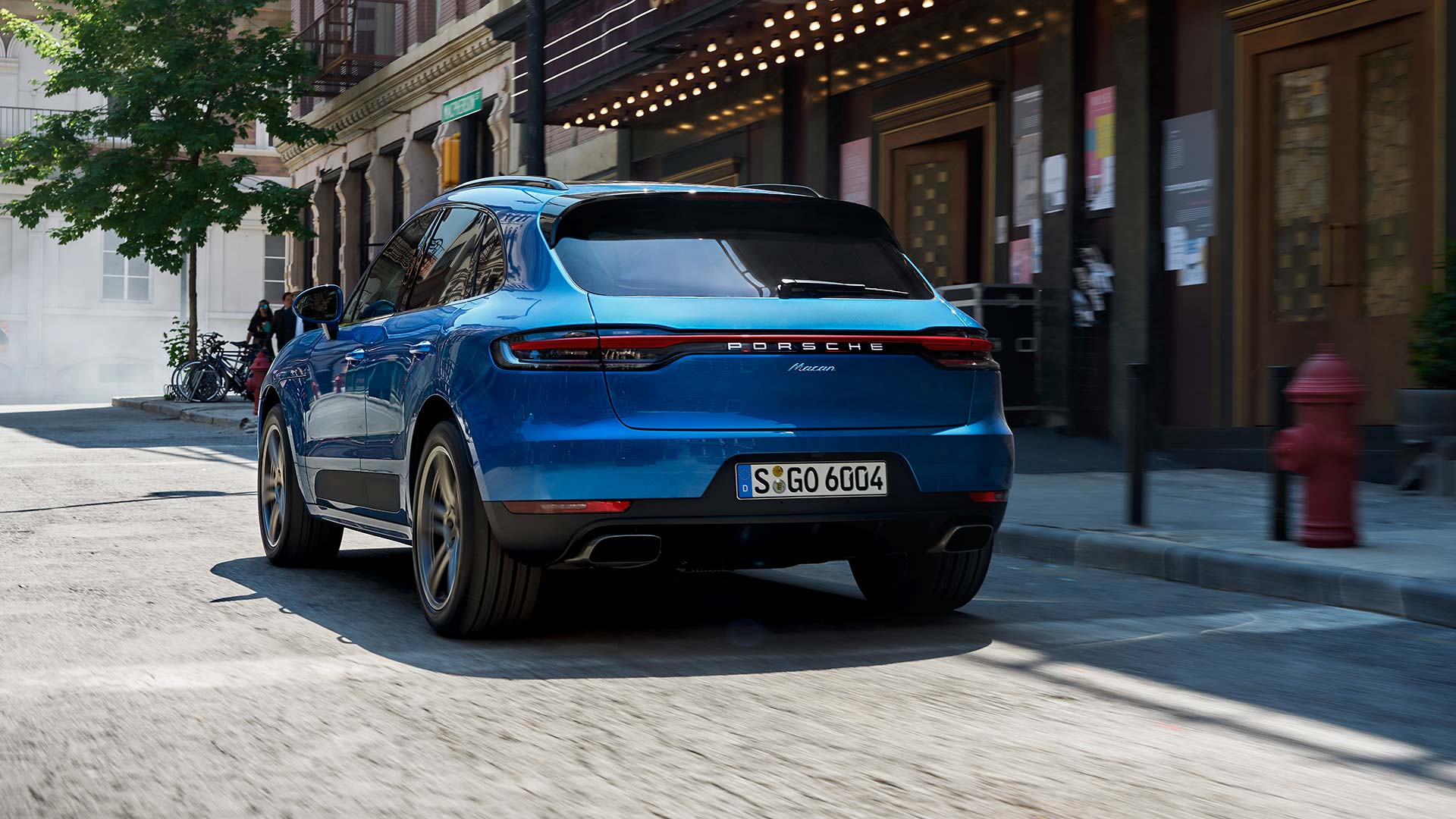 By contrast, Porsche Drive is aimed at short-term rental users who may need a Porsche for a few hours or days.

Porsche believes that this could be for useful for weekend getaways, or even just making ‘date night’ extra special.

As with Porsche Passport, rental users can have cars delivered and collected to locations which suit them best. 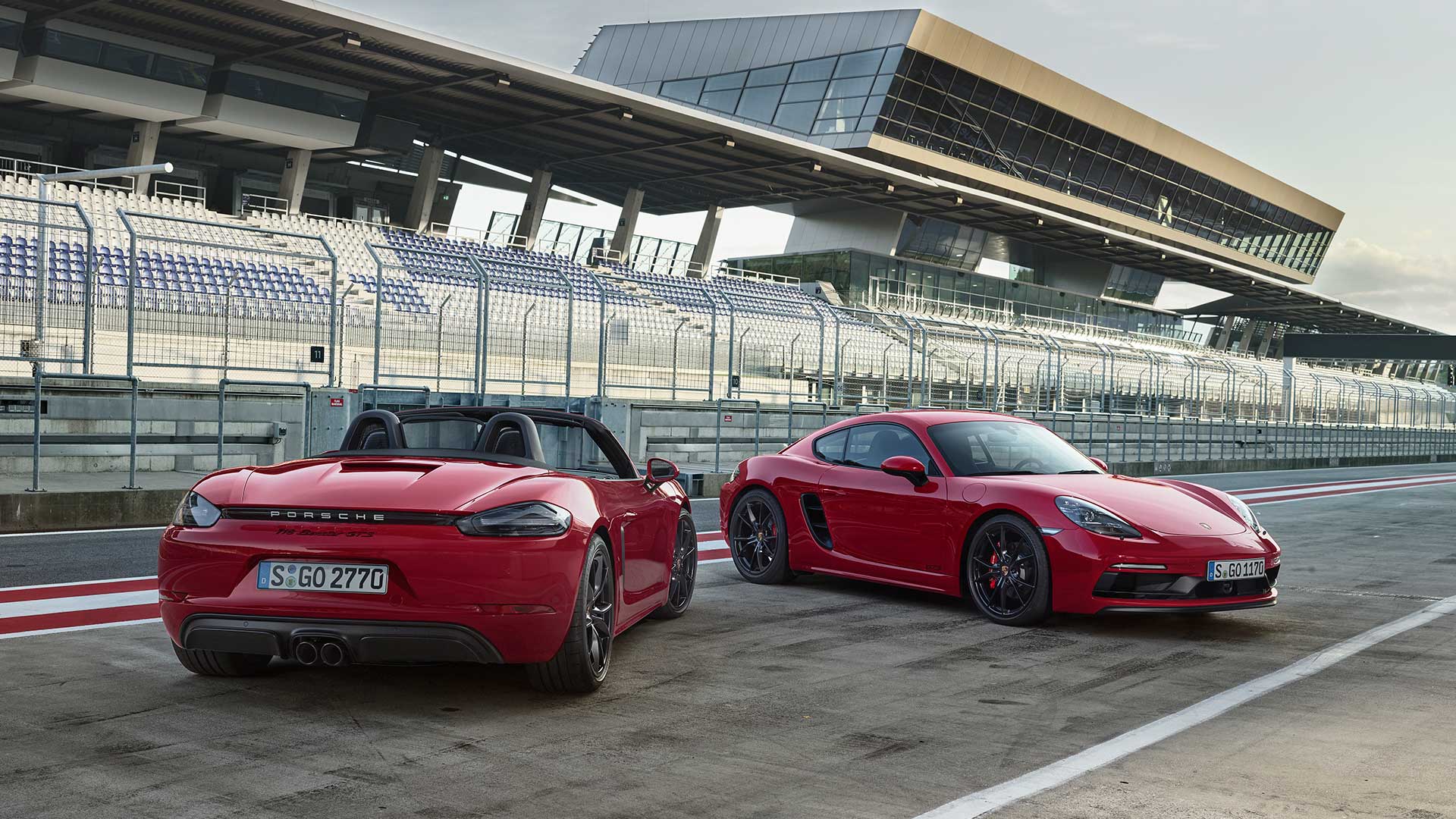 Expanding these two programmes in North America adds to the growing number of options for people to drive a Porsche. In California, Porsche worked with car-sharing outfit Turo to offer the Porsche Host service.

Klaus Zellmer, President and CEO of PCNA, commented that the expansion is important “because consumers increasingly want more flexibility, more individual choice, and to have this on their mobile devices.

“We want these consumers to have the same superb level of Porsche experience that we provide for our customers who buy or lease”.