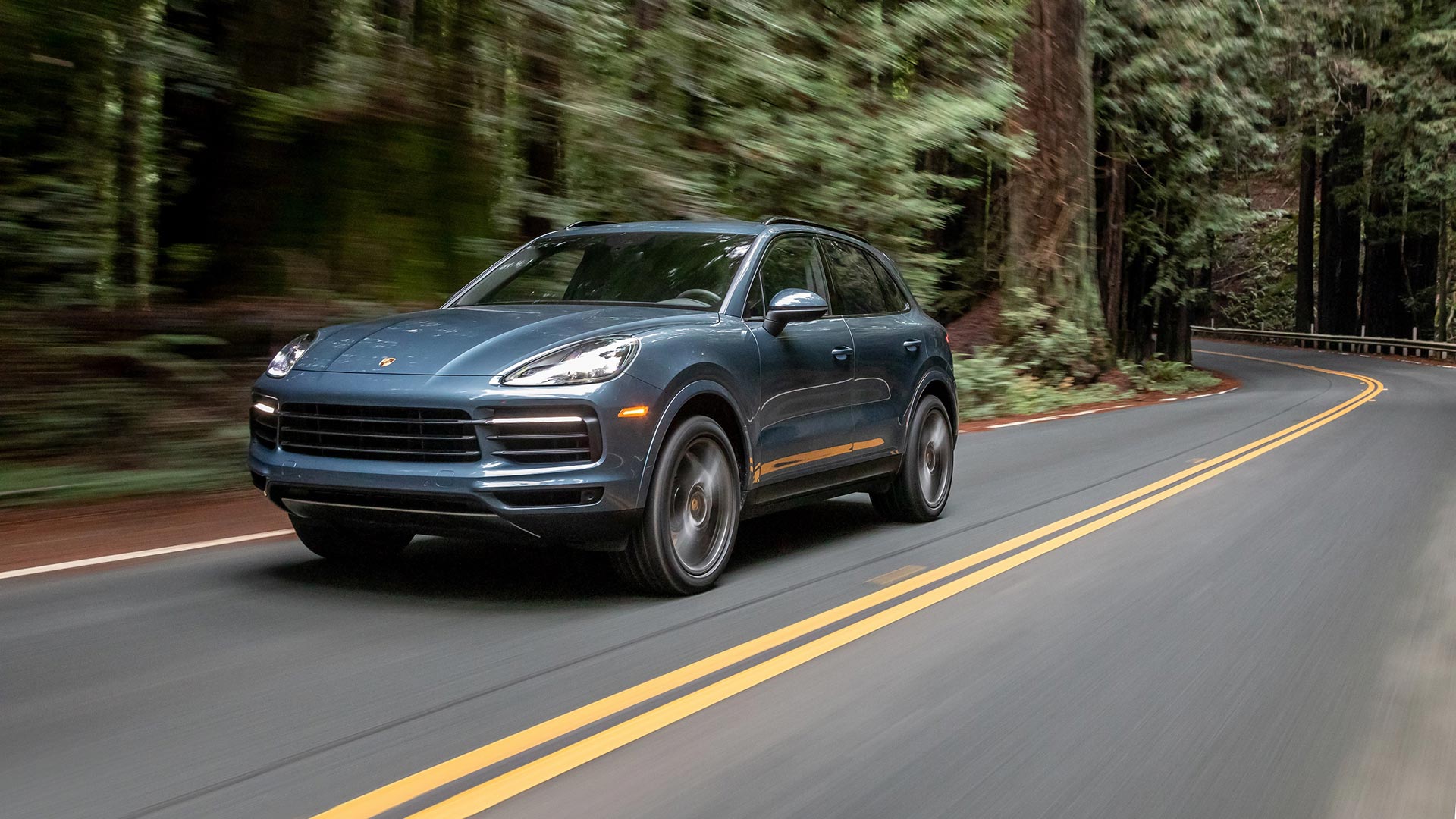 North American Porsche owners now have an easier way to reduce the environmental impact of driving their car.

Previously offered to customers in Germany, Poland, and the UK since 2018, Porsche Cars North America has taken steps to enrol its own Porsche Experience Center vehicles. 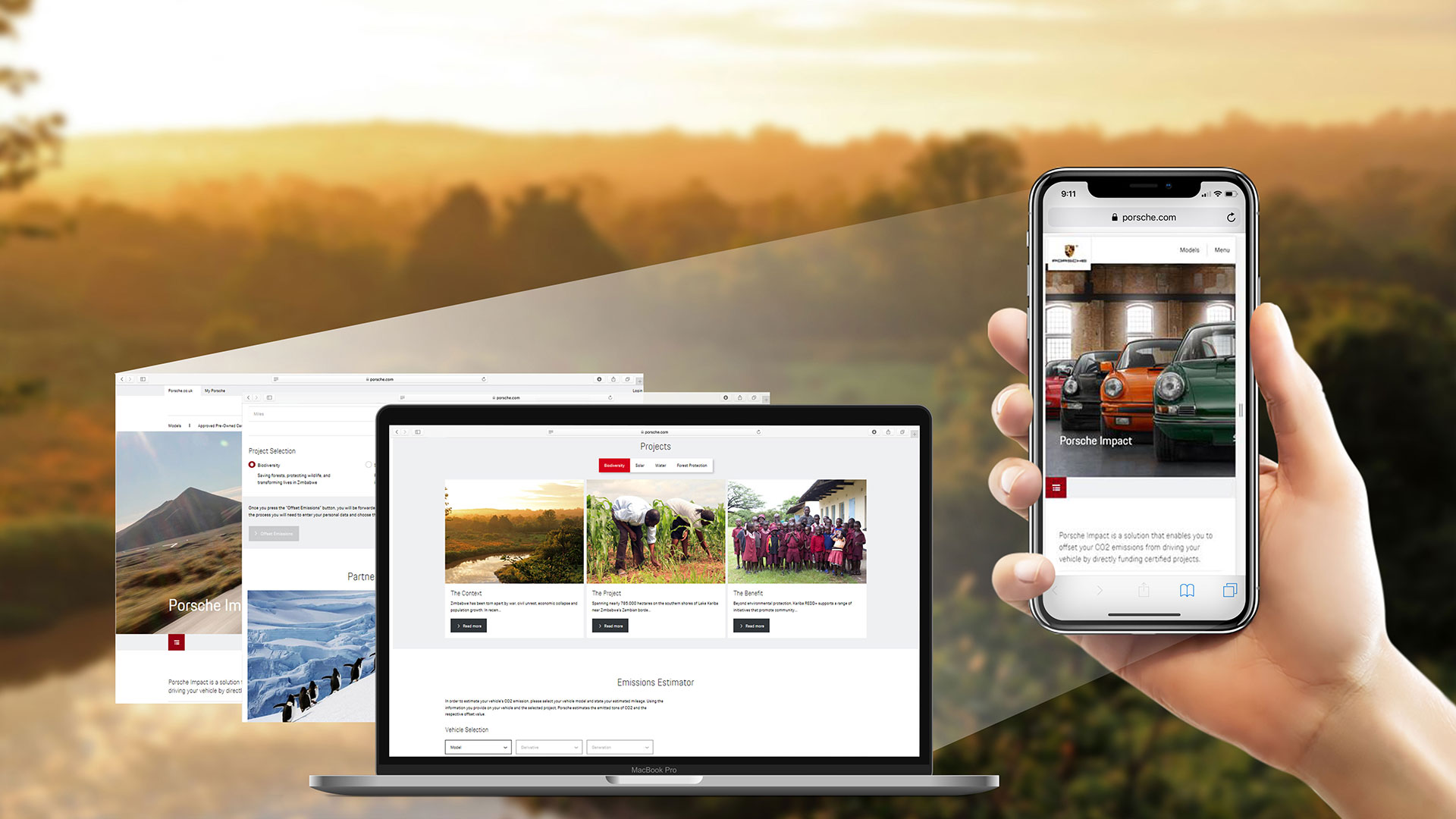 Customers simply need to know the average fuel economy of their Porsche, along with the estimated annual mileage they will cover.

The Porsche Impact calculator then generates a figure for expected total CO2 emissions for the year. A financial value is attached to this CO2 total, representing the amount of funding needed to offset the emissions and one of four climate projects.

All four projects are internationally certified, and include hydro-electric power in Vietnam, solar power in Mexico, habitat preservation in Zimbabwe, and forest protection in the USA.

Drivers simply make a one-off payment through partner South Pole, who manages the allocation of funding. Porsche makes no profit from the money spent. 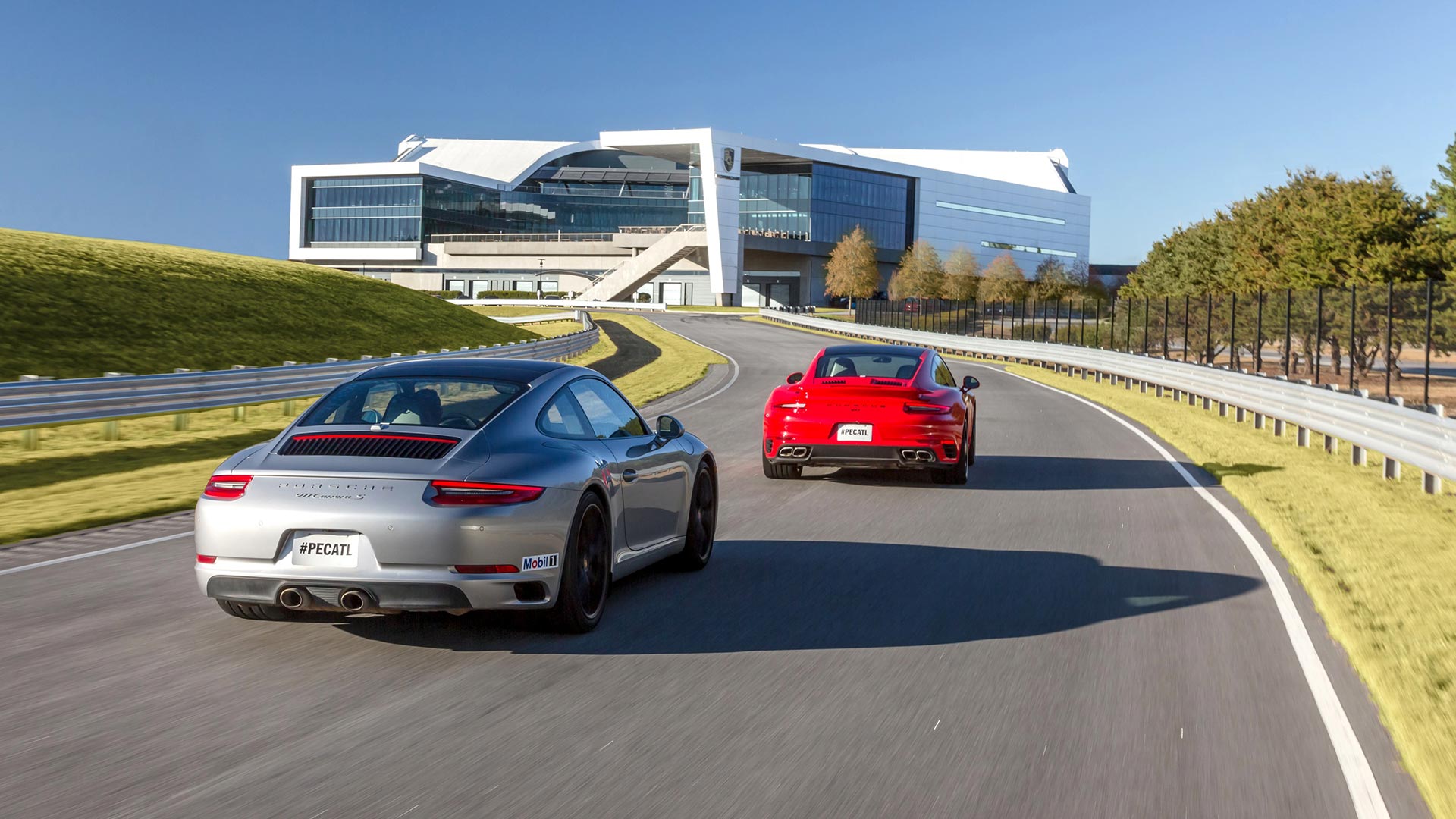 How much a driver pays is dependent on the Porsche they drive, and how frequently they use it.

Whilst entirely optional Klaus Zellmer, President and CEO of PCNA, believes that “offering an option for greater sustainability is part of creating a superb Porsche experience”.

Porsche will launch the all-electric Taycan later this year, which will offer buyers the chance to sidestep internal combustion engine emissions completely.