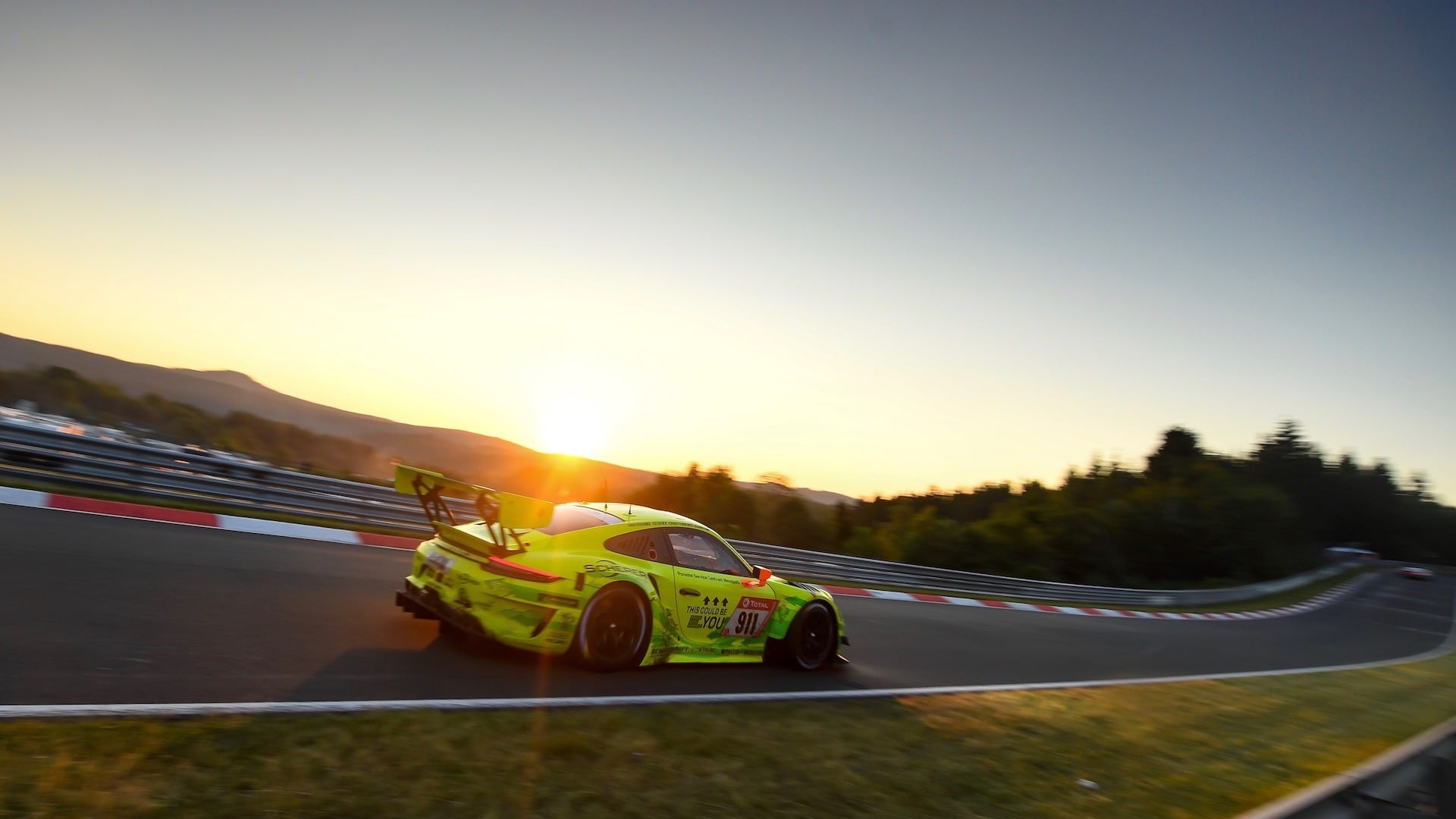 Trying to win one 24-hour sports car endurance race is hard. Attempting to win two in eight days is enough to give most racing teams nightmares.

Yet that is exactly what Porsche attempted to do in 2019, tackling Le Mans and the Nurburgring 24 Hours a little more than a week apart.

The story of how Porsche took on such an immense challenge has been captured in a new documentary, simply called Endurance.

The two toughest GT races in the world 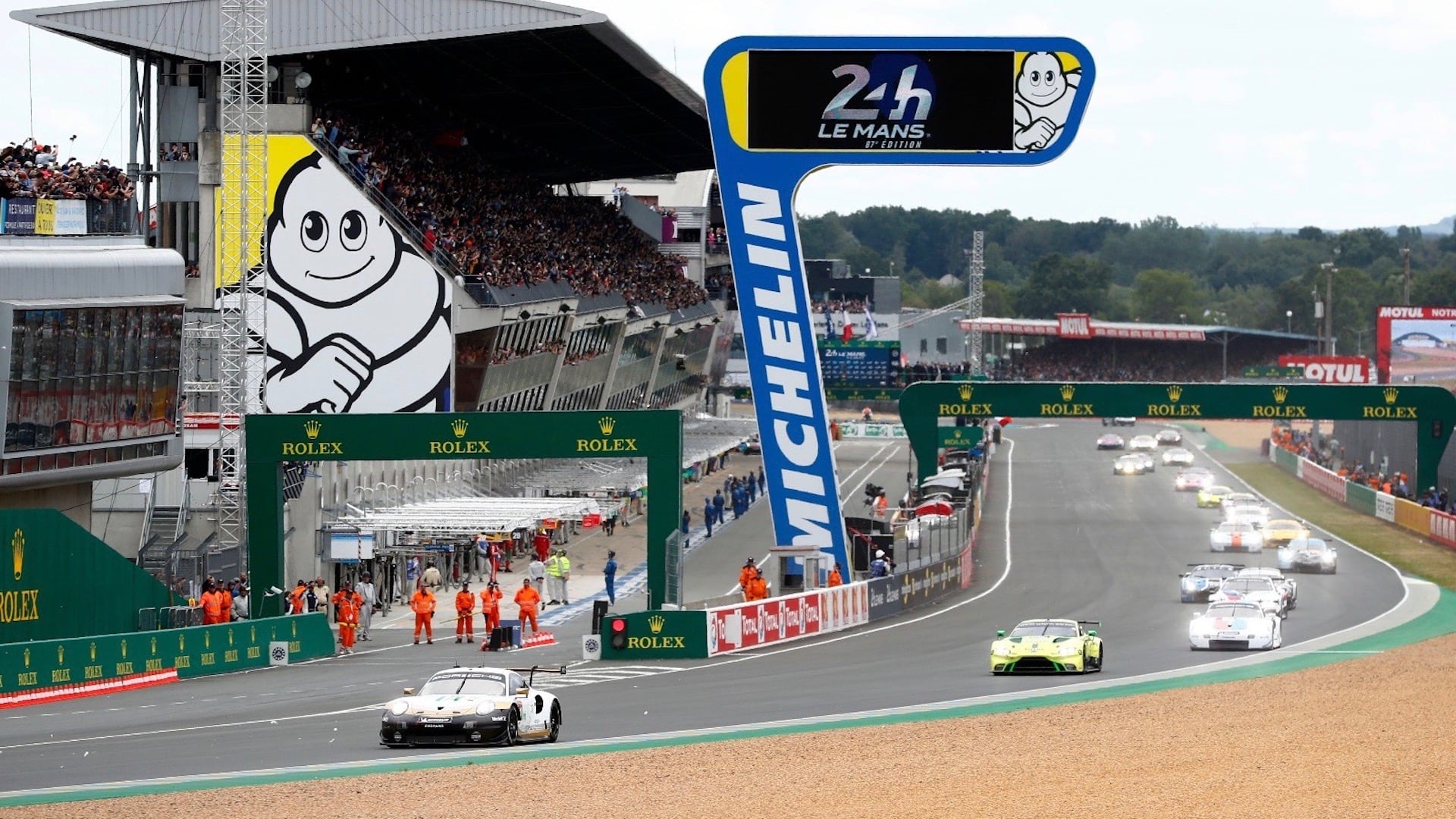 Directed by James Routh, known for this work on the Netflix Drive to Survive Formula 1 series, Endurance is currently free to watch on YouTube. It will also be available on Amazon Prime from April 3rd.

Filmed over a 25-day period, Endurance explores how drivers, mechanics, and team bosses manage to coordinate the demands of two major races so close together.

Porsche’s Director of Factory Motorsport, Pascal Zurlinden, is one of the key players in the documentary, explaining how the company tackles the prestigious events.

Engineers and even family members also play their part in the tale.

A different kind of movie spoiler 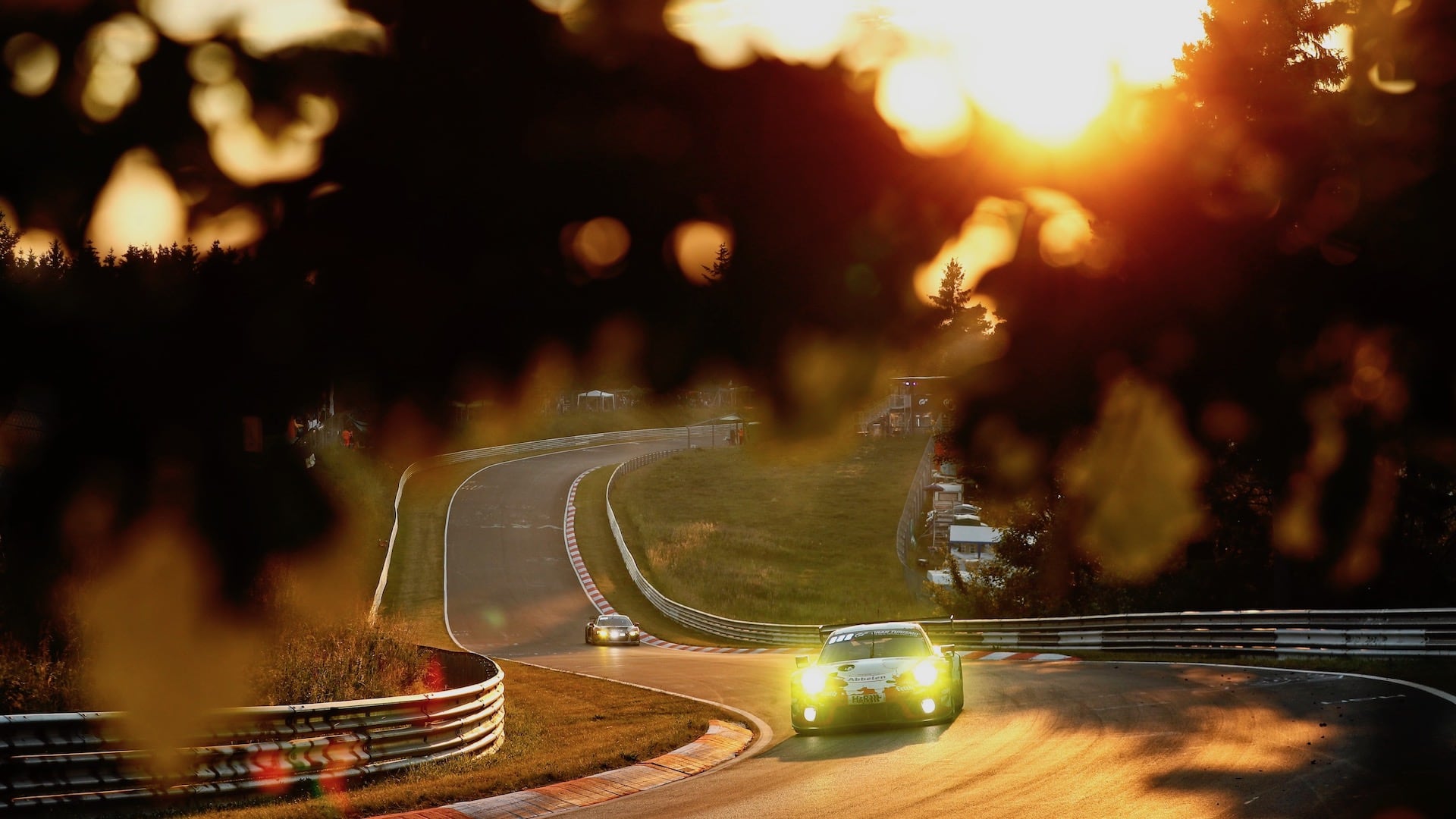 In describing the documentary, Porsche states that it will cover what ‘endurance racing really involves’, including stories of ‘deprivation, stress, emotion and boundless dedication’ from those involved.

Insight from Porsche drivers Matt Campbell, Kévin Estre, Michael Christensen, and Laurens Vanthoor will be central to Endurance. This group of four were involved in driving two of the toughest GT races on the planet with just a week between events.

With almost all motorsport currently postponed or cancelled, Endurance also serves as a neat reminder as to what fans are missing out on. 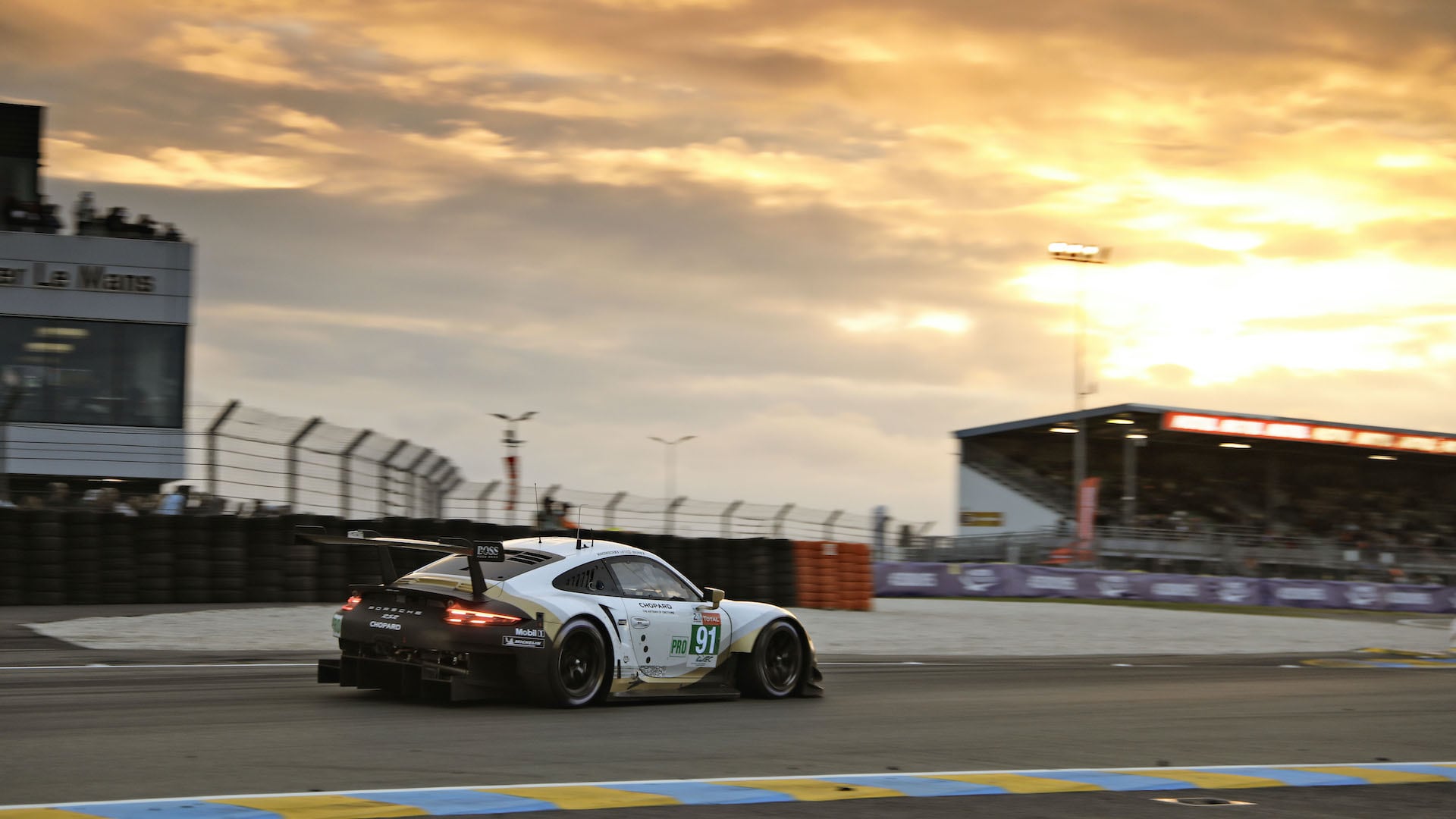 However, Porsche is attempting to fill the competition void, with a range of online esports races for real-world and virtual drivers.

The company has a new title sponsor for its Porsche Esports Supercup championship, aimed at the best sim racing drivers in the world. Virtual drivers will get their first taste of action this weekend with a test session.