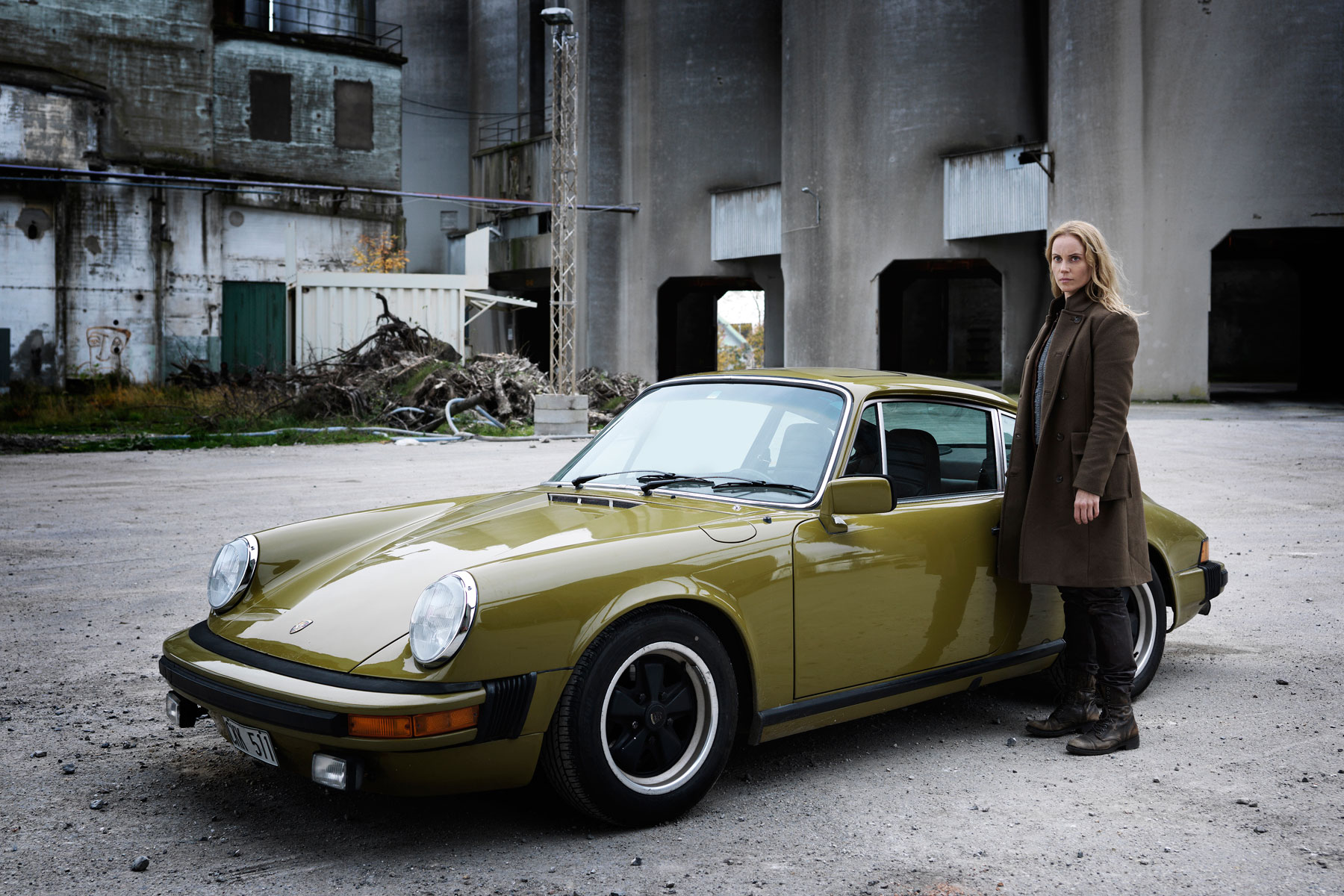 The Jäger Grun Porsche has played a starring role in the cult Scand-noir series The Bridge, in which Saga Norén (played by Sofia Helin) solves a series of grisly murders on or near the iconic Oresund Bridge, which connects Copenhagen with Malmo.

But with the fourth and final series approaching its climax, the Porsche 911 has been deemed surplus to requirements by the production company, so it will go under the hammer at the Bonhams Festival of Speed sale at Goodwood. Saga’s 911 – a Californian import – is expected to fetch between £20,000 and £30,000, with all proceeds going to WaterAid.

Sofia Helen, an ambassador for WaterAid, said: “Saga’s Porsche is not only a big part of my own acting life but has also become part of Swedish TV history. I’m so pleased the sale of this car will go to such a good cause.

“Through my work with WaterAid, I’ve seen first-hand the difference clean water can make to people’s health, education and livelihoods. Just £15 can provide one person with water so the money raised from the auction will have a huge impact.” 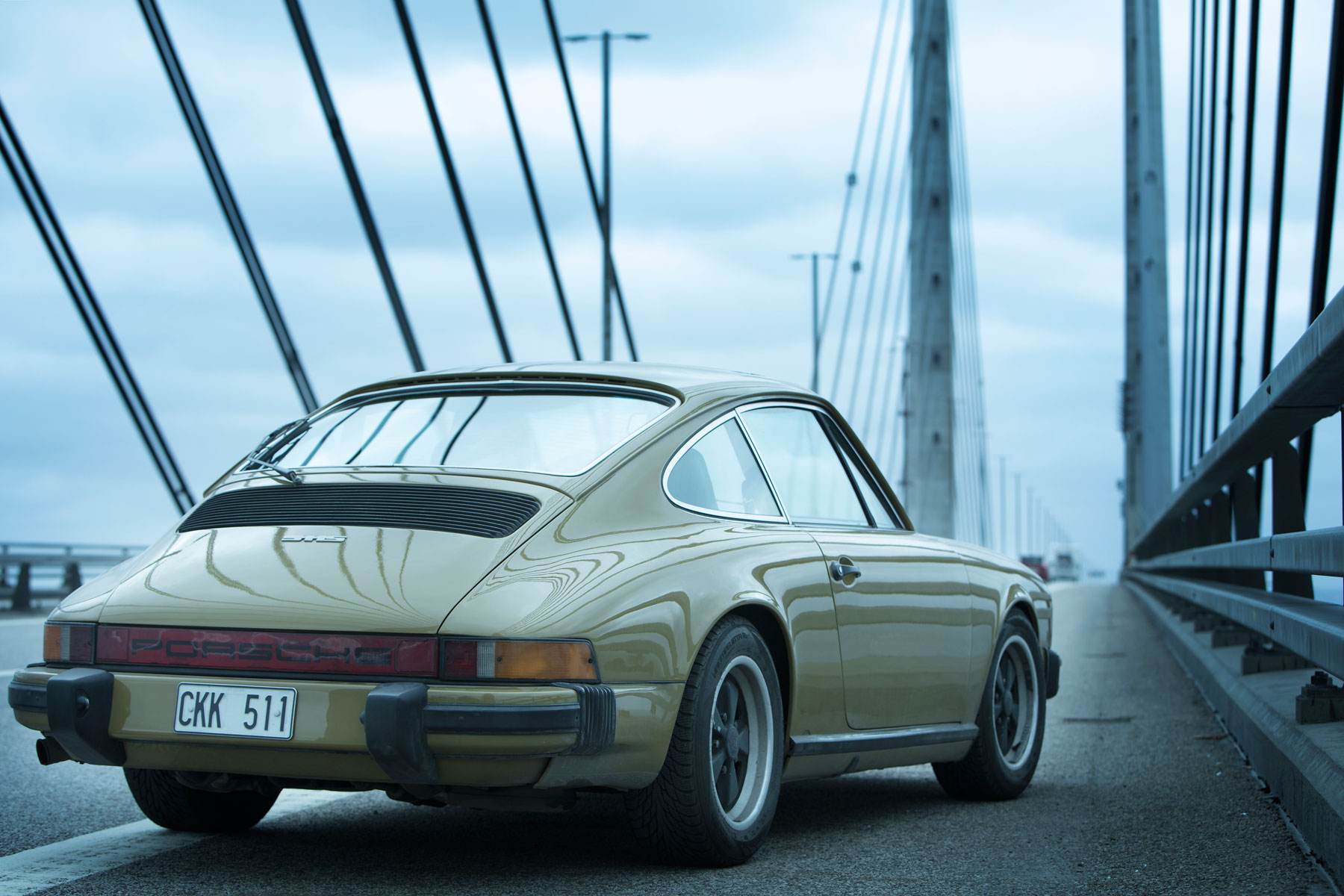 Meanwhile, Lars Blomgren, Anders Landström and Bo Ehrhardt, creators of The Bridge said: “We are very happy that The Bridge will finish its successful UK journey with the sale of Saga Norén’s Porsche and that we are able to donate the money to a cause as important as WaterAid.”

News of the sale will be bittersweet for fans of The Bridge, as it signals the death of the popular TV series. You won’t need Saga’s detective skills to find out who will be the lucky owner of her prized wheels. Simply turn up at the Bonhams sale at the Goodwood Festival of Speed on 13 July.